D&D: Five Of The Most Underrated Spells In Dungeons & Dragons 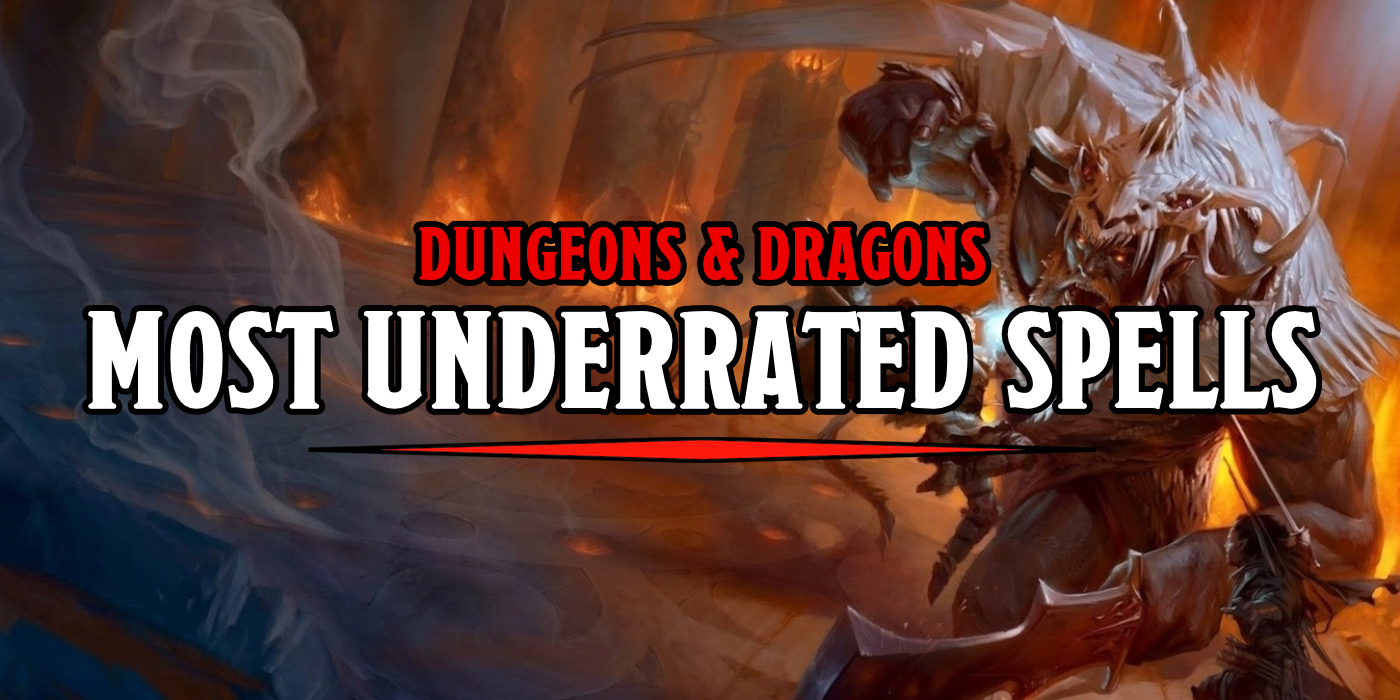 The many spells of Dungeons & Dragons are powerful and flashy–but some of the best ones, you might not stop to think twice about…

In D&D it can be hard to pick out the right spells. Well, once you’ve added fireball to your spell list that is. It’s always the right choice, no matter the situation. But, what about the sleeper hits of the spell lists? These are the spells that might not seem flashy on first glance, but that do a surprising amount of work. Let’s take a look at five of the most underrated spells in Dungeons & Dragons. 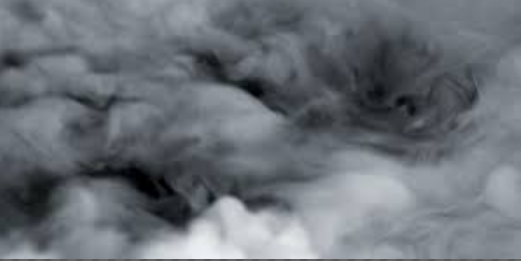 It’s hard to overstate how good this spell is. It’s a 1st level spell but it gives you so much–it creates a huge area of control for your party. You get a 20 foot radius sphere that renders things inside it heavily obscured (meaning creatures trying to see into or out of it are blinded) which can strip advantage from enemies and disadvantage from your allies (since advantage and disadvantage cancel each other out). You stop spellcasters from being able to see you. And it gives you the perfect opportunity to hide if your group is good at Stealth.

This spell is absolutely devastating against enemies wearing metal armor–you effectively get however many rounds you want of damage that you just get to deal as a bonus action. It’s about as close as non-Clerics can get to Spiritual Weapon. And on top of damaging your enemies, it also gives them disadvantage on attack rolls and ability checks. 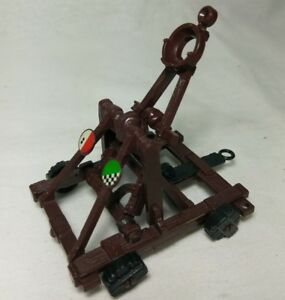 Okay hear me out–this spell does as much damage as Chromatic Orb but it’s magical bludgeoning damage instead. It also lets you Mage Hand something that’s well beyond your range. You can hit someone 150 feet away (the spell has a 60 foot range, but can launch an object up to 90 feet), and you can move something heavier with a higher level spell slot, meaning that you can steal so much with just one spell.

Also worth noting, the object only stops if it hits something–if a creature makes their dex save, the object catapulted keeps moving and might hit another creature in a line.

This is just a massive area that can transform a hundred foot radius, making it one of the largest areas of effect you can cast at a relatively low level. It’s also like super difficult terrain (though it’s not actually difficult terrain) and creatures moving through the area are slowed to 1/4 their speed, and that’s in the area–even flying creatures are slowed by this. 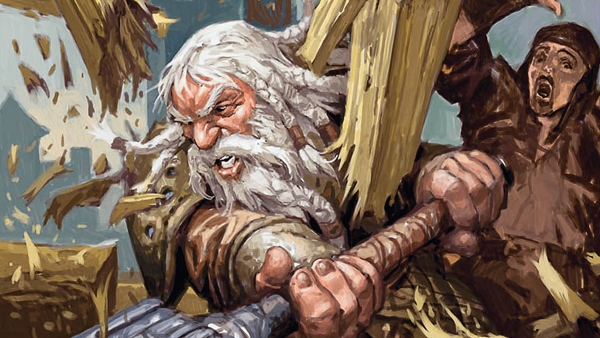 Did that plot critical object get destroyed? Did you find an old, faded map that has been left in tatters? You can fix it all with ten minutes and the Mend spell. This will fix so much of the ravages of time and wear and tear, you’ll be wanting to use it at just about every chance you can.

What are your favorite ‘underrated’ spells? 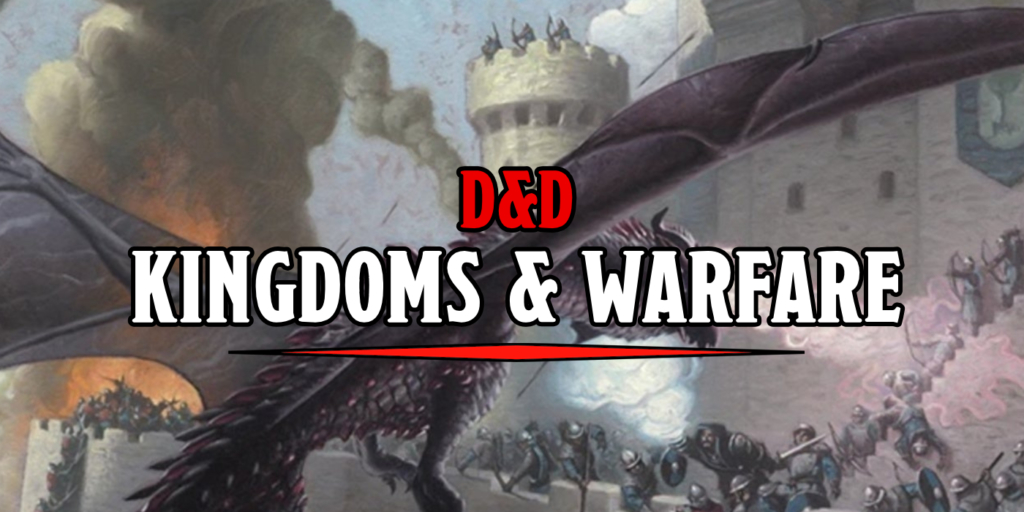