The Games Workshop Rumor Engine is back with a new glimpse into the future! This one has us thinking about doing some travelling.

It’s that magical day of the week where the stars align and the Rumor Engine arrives to tease us with things to come. This week, the Rumor Engine has packed it’s bags and taken a picture – check this out:

“We’re simple folk – when we see a big red button marked ‘scuttlebutt’ on a mysterious old Rumour Engine, we give it a whack.”

So what are we looking at today? Well, we’ve clearly got some bed-roll or tarps rolled up on the sides with a big leather belt and buckle latching them down. Those are easy enough to see. And then there is some type of container in the middle along with a clearly metal pipe on the lower part. The pipe is attached to the structure below which has some weathered paint.

This kind of reminds me of some of the extra doodads you might see on somethink like a Space Marine Scout vehicle – like the bags and extras from the Land Speeder Storm or Scout Bikers: 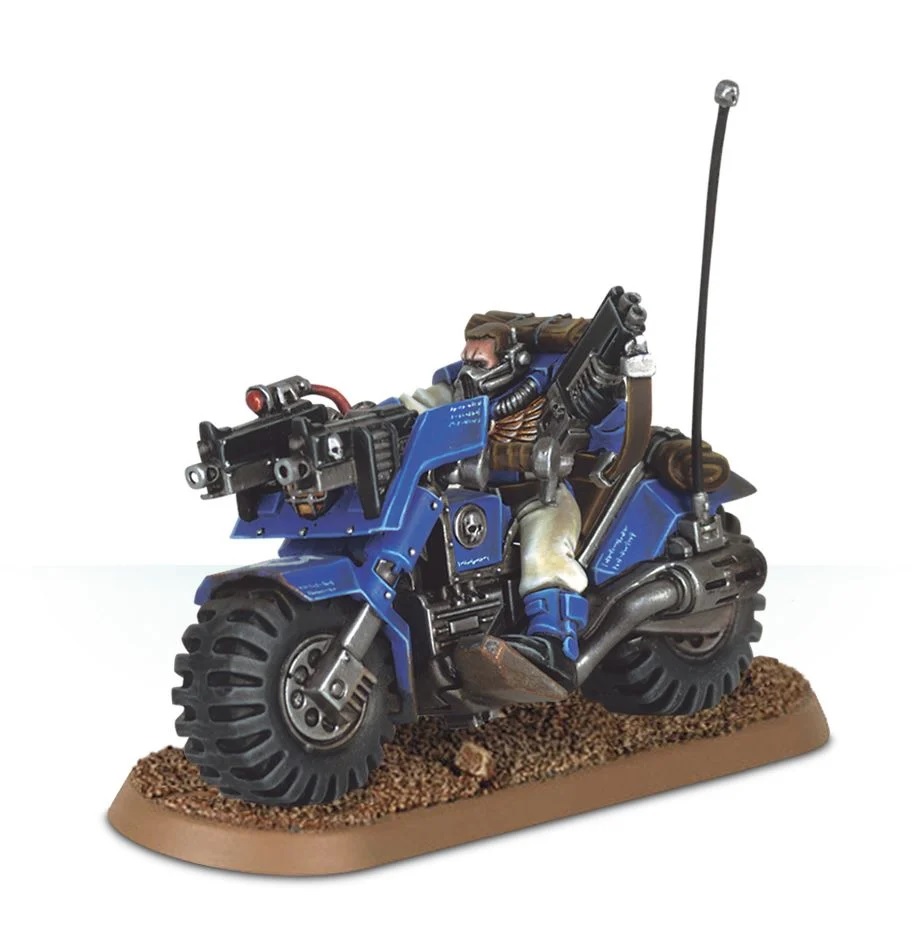 Or those “bed-rolls” could be something akin to camo cloaks that are rolled up as well: 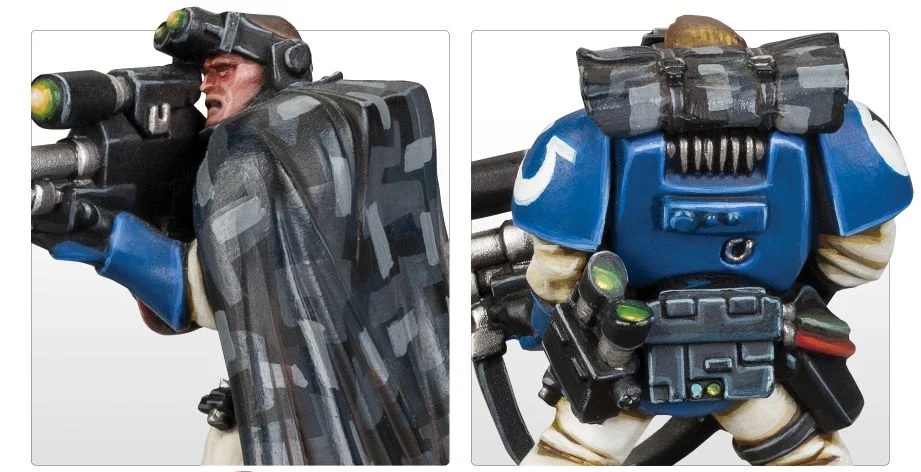 The angular box also reminds me of Space Marine aesthetics – but it could be other factions as well. Astra Militarum comes to mind in particular as those could be the packs for a unit of Guardsmen who are being transported on a vehicle of some kind.

There are lots of possibilities but it’s pretty clear that this week’s Rumor Engine has something to to with rapidly moving around the battlefield. Could we be in store for a new Transport of some type? Are we even looking at a 40k teaser or an AoS teaser? I’m leaning 40k personally but it’s really anyone’s guess – until we find out for sure later!

So what do you think out there? We want to know your best guess in the comments section! Join in the fun and drop us a line about what this week’s Rumor Engine could be.

We might be due for more Space Marines. It’s been at least a couple weeks since the last release, right?

Warhammer 40K: Kill Team - Even The Terrain Rules Are Getting Reworked 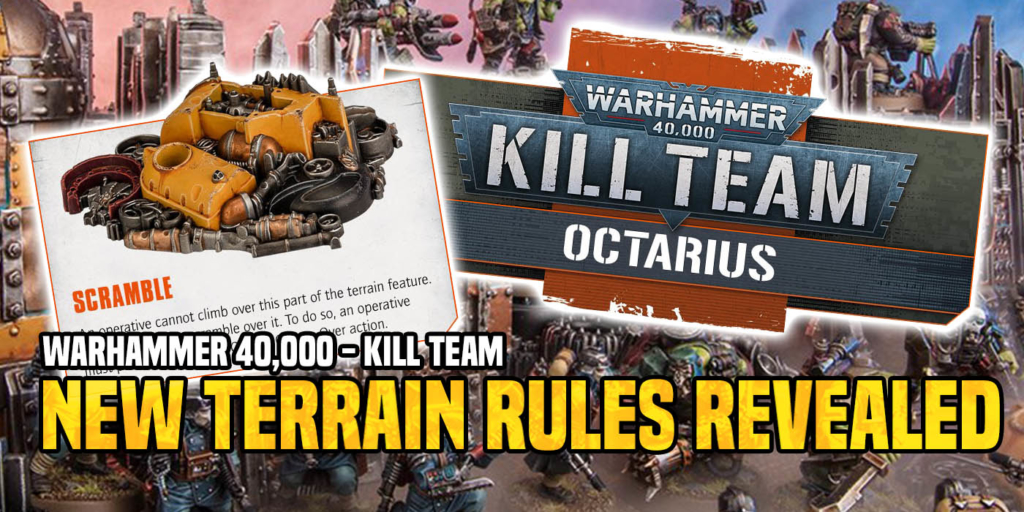