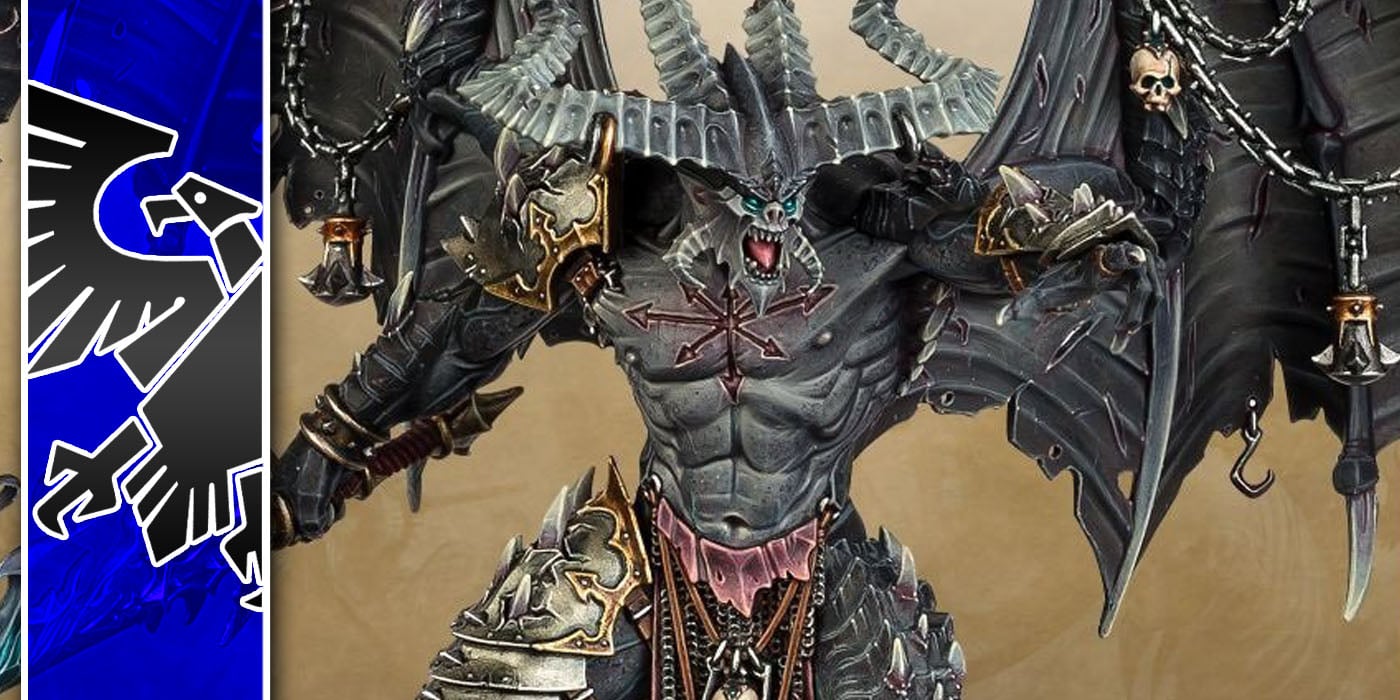 Goatboy here with a Disciples of Be’lakor list for you to hurl the pain downfield with ALL the Chaos powers.

This list is using the Dark Master and trying to use and abuse the whole teleporting some Bloodletters into the party.  If you read comics back in the day you should know about the Fastball special where Colossus would throw Wolverine like a knife-covered baseball of doom into a Sentinel.  Now, this might actually do ok as a lot of armies wouldn’t like to see multiple 3d6 charging units of Bloodletters coming at you.  With that – let’s get to list building. 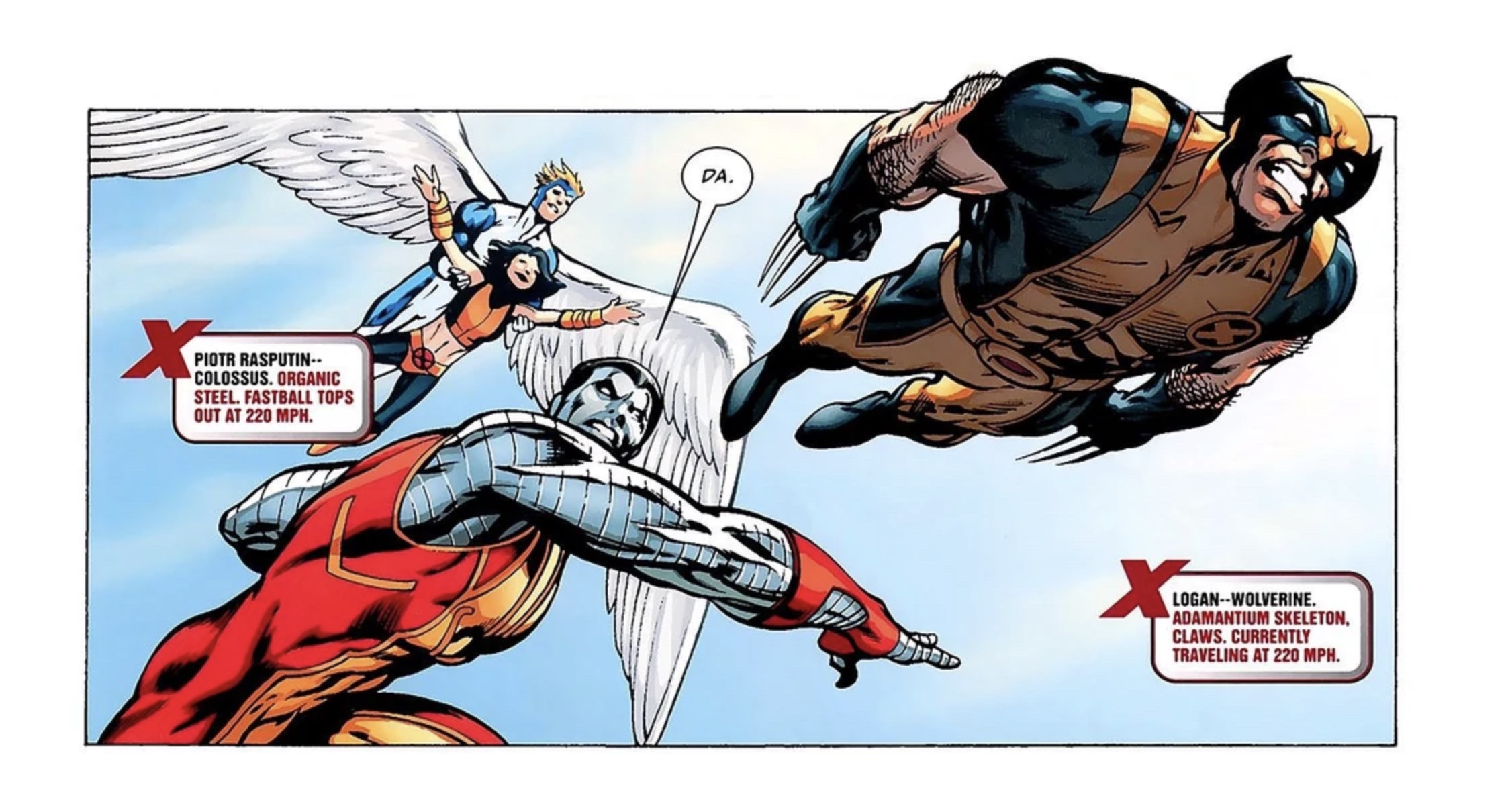 At the top we have to have Be’lakor.  That is a huge tax on the army and while he isn’t bad I think he does end up getting better in Pure Daemon lists as another big fat heavy to come crashing down.  Once I get mine at some point I will probably build a list utilizing him, some Keepers, and other big monsters to terrorize an event.  That is a list for next week. 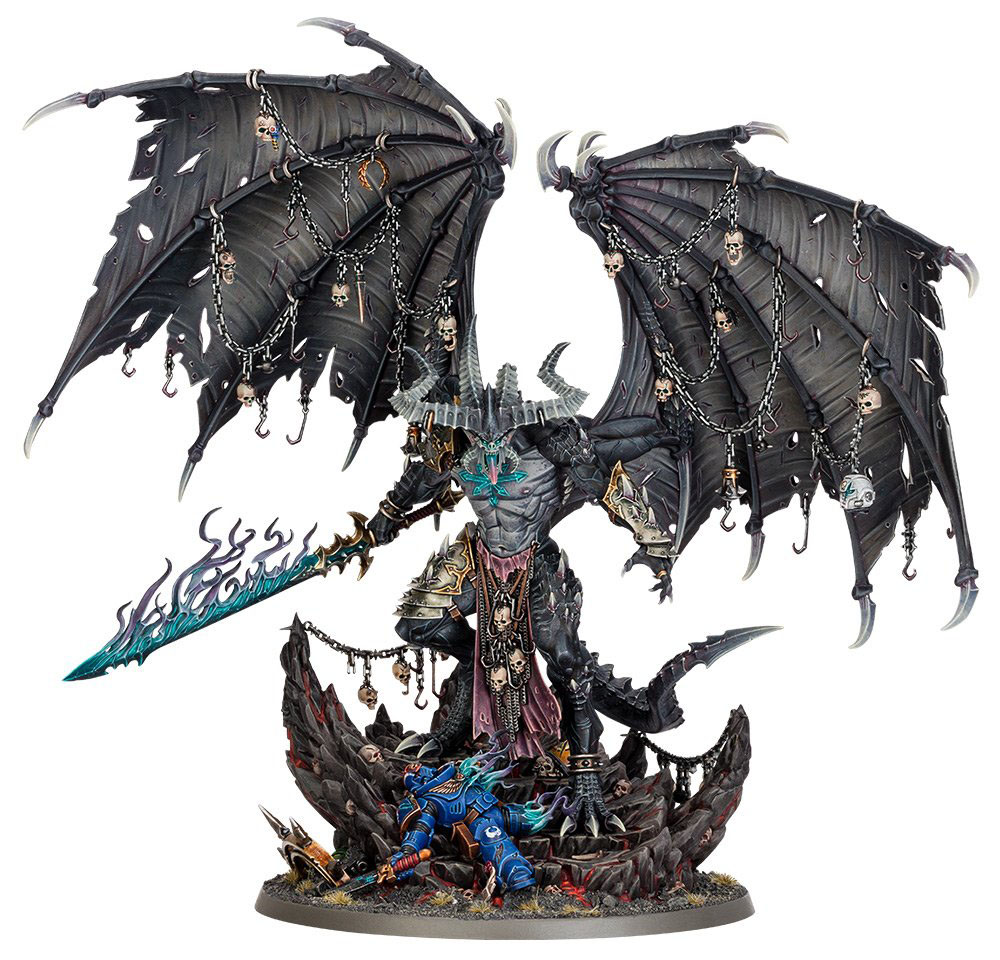 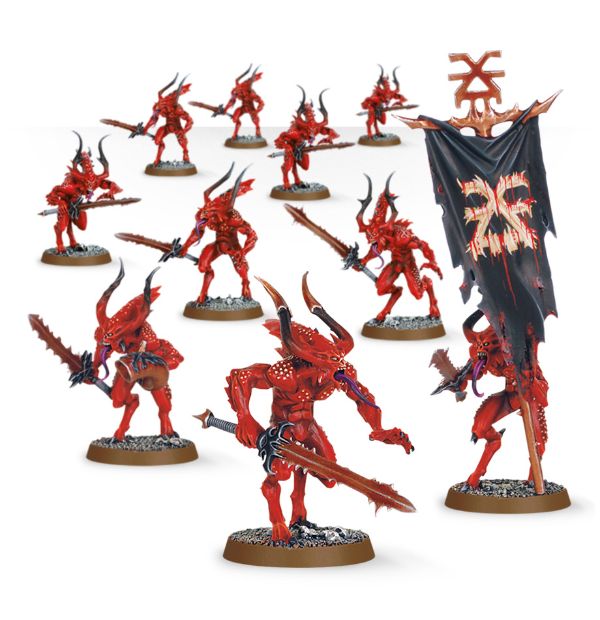 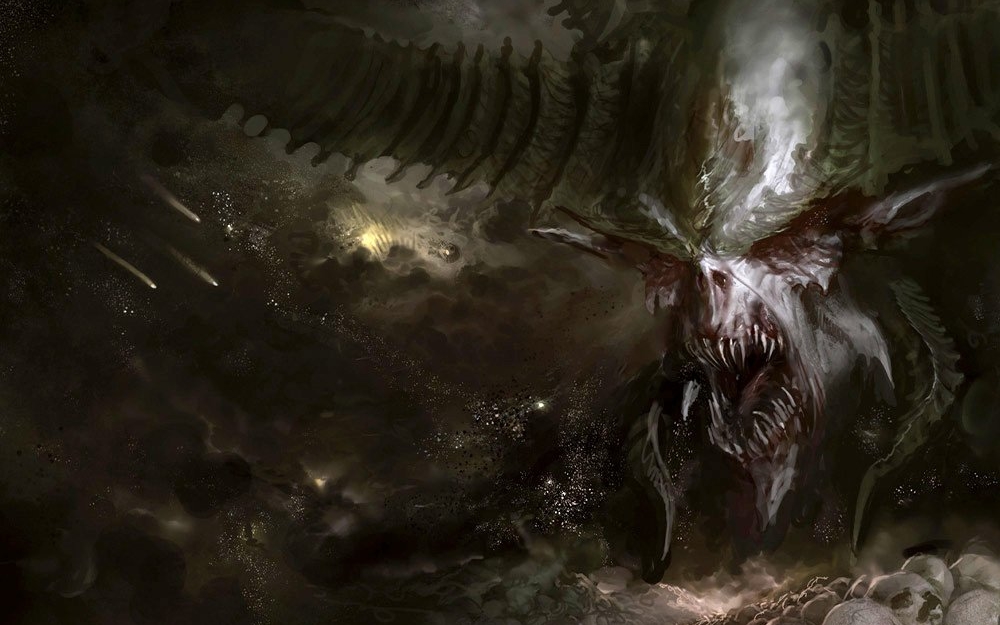 The idea here is you are throwing units of Bloodletters as needed into the enemy.  Heck, you could have a turn 3 where 3 units come down and get to charge 3d6 if you wanted to – with one you throw forward and 2 that hit the ground.  Or you have multiple turns of 20 bloodletters moving around the table causing damage.  The Havocs are there as a cheapish double shoot mechanic that can be shrouded as needed, you got a pain in the butt unit of Horrors that can hide in the back and multiply as needed mixed with a fun Flamer unit you can throw forward as well.

The Epitome is there as one of the few +1 to cast options.  I thought about swapping powers out a bit more and having the Change caster grab Disciples powers and then the Grim powering out a Gaze of fate.  It would let you have an auto cast of the Jump power or the Shrouded Power with a Strat but not sure if I can take 2 other powers and then utilizing the Grims have to take Tzeentch power option.  Someone comment if that is doable.

Still, this list is just about board control and trying to attack with as many jerks as you can.  I thought about doing something with Possessed as you can mark them of Khorne to get a reroll of charges with an Icon. But until they get the Death Guard upgrade/change I don’t think it is worth it just yet.

All hail the Dark Master!

Author: Thomas / Goatboy
Thomas Reidy, aka Goatboy, the ever-evil member of BoLS. I do arts, play 40k, and even paint a lot of stuff. I have been playing Warhammer 40K since the 1990s, and have won multiple national events including Adepticon and GW GTs. I've been writing for BoLS for 15 years. Look at my Instagram to see what I am working on - or working on for someone. I am always doing something hobby related.
Advertisement
Armylists Chaos Daemons Rules Warhammer 40k Warhammer 40K 9th Edition
Advertisement 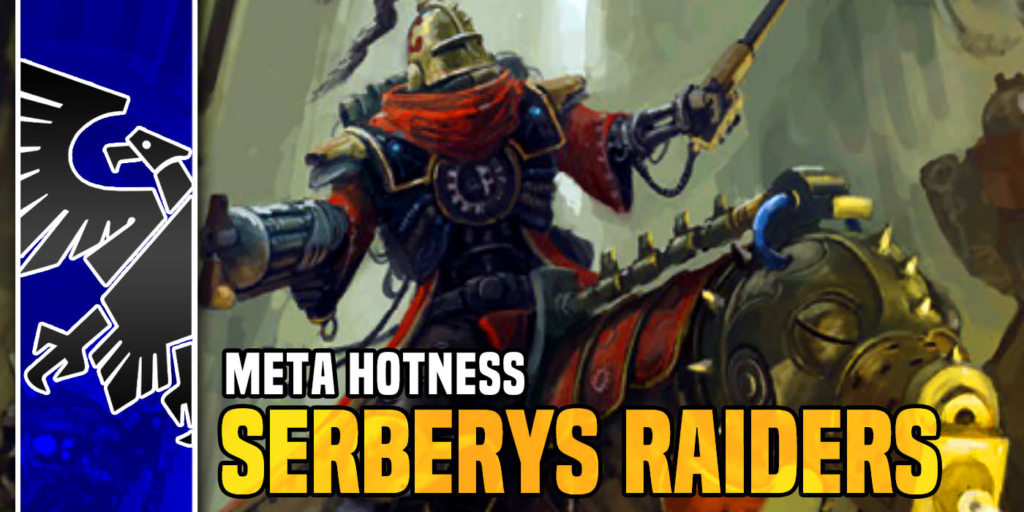