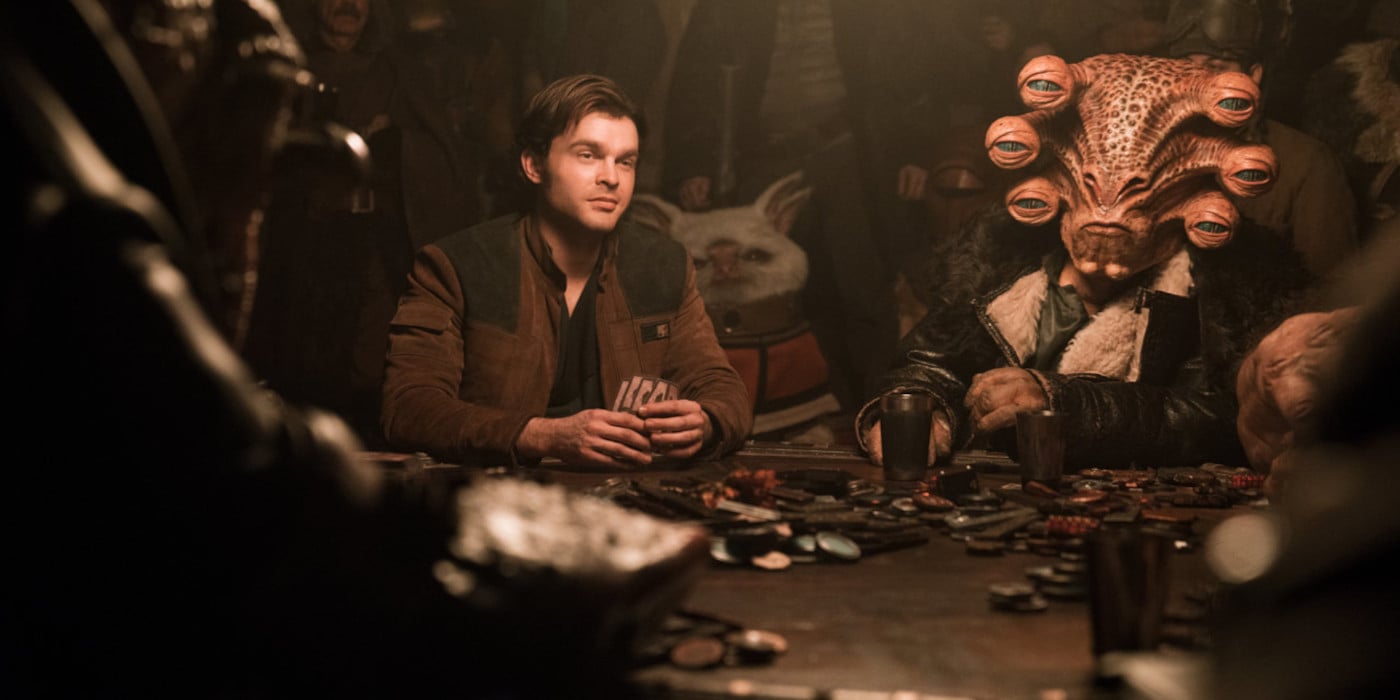 Technically, I don’t know it’s his favorite. But considering what he’s won playing it, it’s probably high on his list.

Plenty of shows and movies have in-universe games where they never really fully explain the game. Why would they? That’d be terrible entertainment! Except for someone like me, who can’t help but care way more about the game on screen than whatever romance is going on, or world-ended terror is happening. 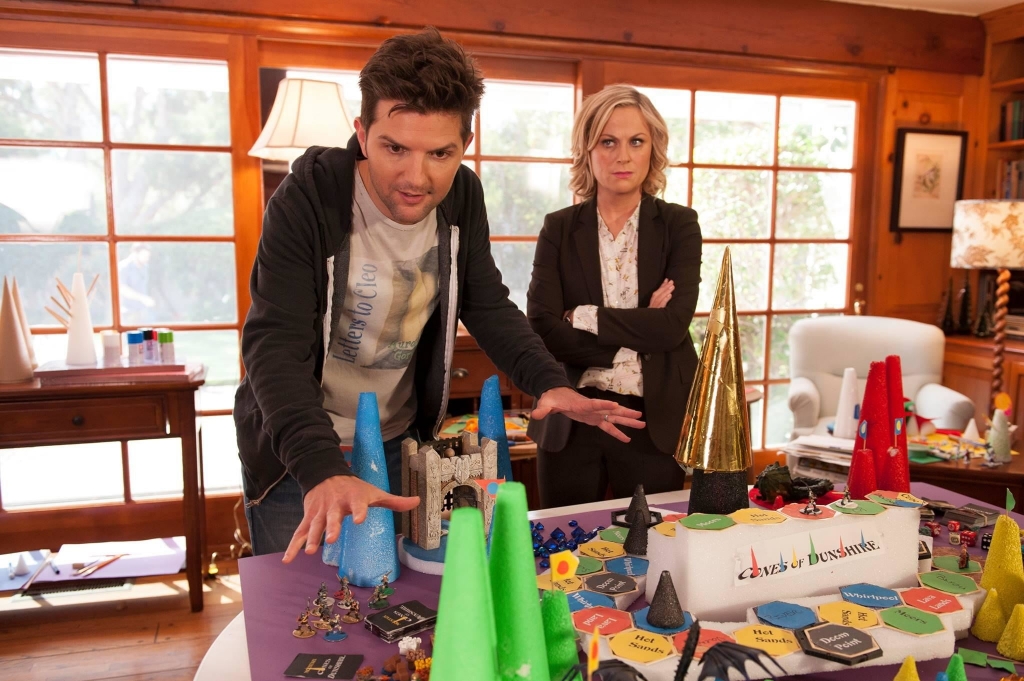 Oh boy, if I had 3 genie wishes, the Cones of Dunshire rulebook is at the top of the list.

And so, with many of these games, whichever gaming company gets branded to make the game a reality often has to make up their own rules. But inevitably, the fans have already made up their own rules. Then a few years later, another movie comes out in the same universe that references the movie and then another company is hired to make the game and for some unknown reason, they make yet a third set of rules! It’s a total mess.

Keep that in mind as we go over one of the many different rulesets for Sabacc. This is a summary of the version from Galaxy Edge at Disney World. That seems the most official to me, at least. 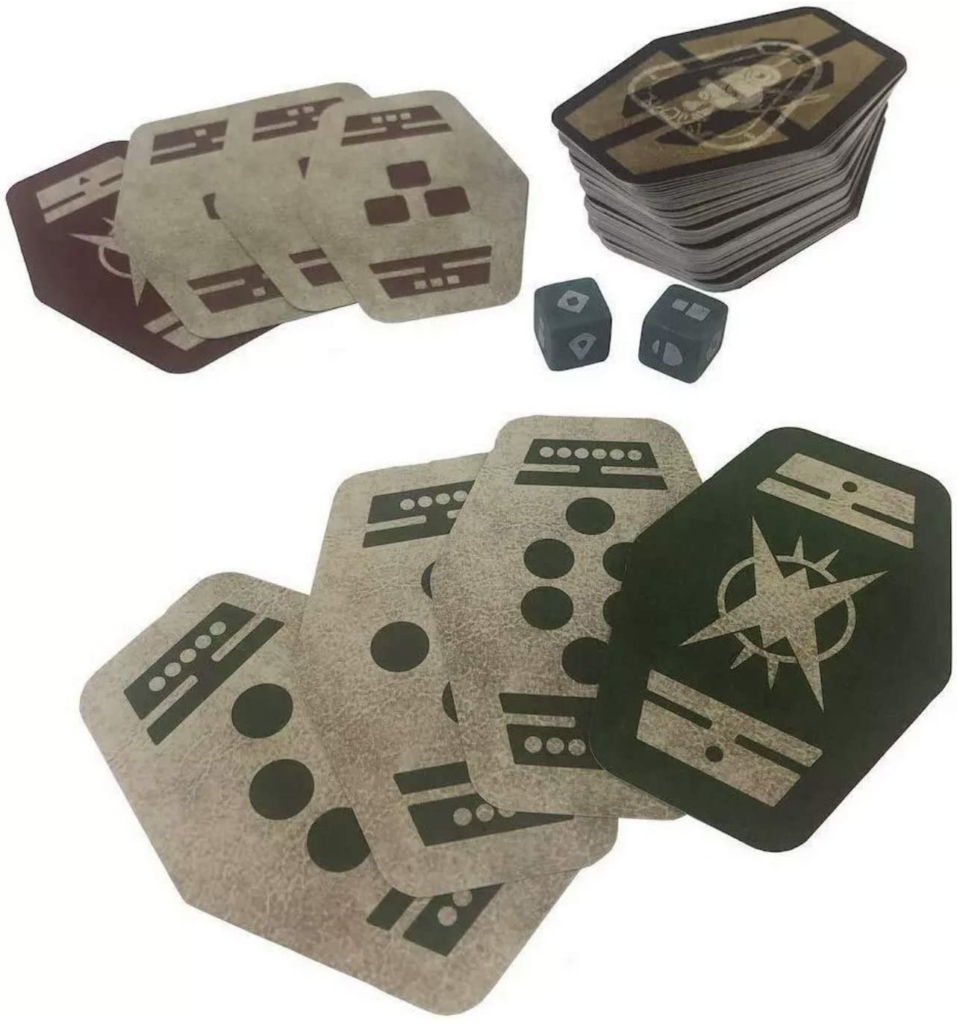 Sabacc is a competitive card game that’s something like a combination of poker and blackjack. The objective of all players is to end with a hand of cards whose value is closest to zero. The deck is made up of 62 cards, with values ranging from -10 to +10. There is also a pair of dice, which are used as a random chance element between hands.

At the start of each round, the dealer deals 2 cards to each player, including themselves. These cards remain hidden. The remaining cards are placed in the center of the table to form a draw pile and discards the top card of the deck, forming a discard pile. 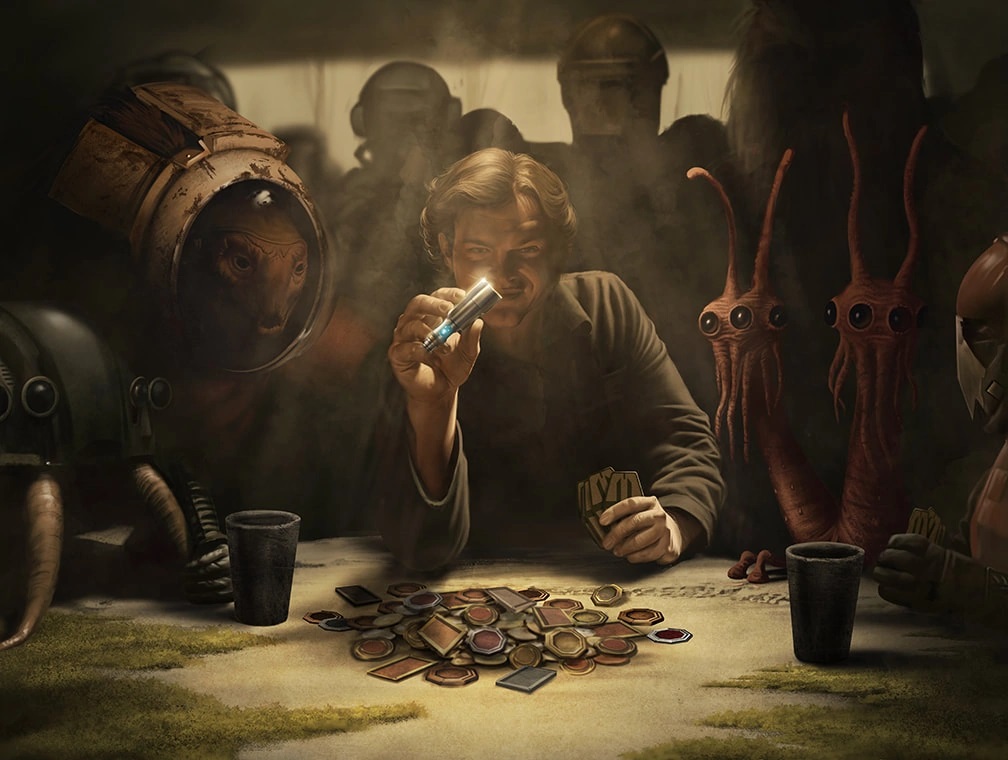 Han Solo used a vial of coaxium as a buy-in to the Sabacc game in which he won the Millennium Falcon.

Each game of Sabacc is made up of 3 rounds. The player to the left of the dealer plays first. On each player’s turn, they may do one of the following:

Once the dealer has taken their turn, they roll the pair of dice. If the dice roll doubles of any kind, all players discard their hands and draw an equal number of cards. On any other roll that isn’t doubles, nothing happens. Seems like a pretty extreme randomness element, but okay. That ends round 1. Once the dice have been rolled 3 times, the game ends and a winner is determined. And yes, this does mean that sometimes all players will end the game with random hands. But that’s Sabacc, baby! 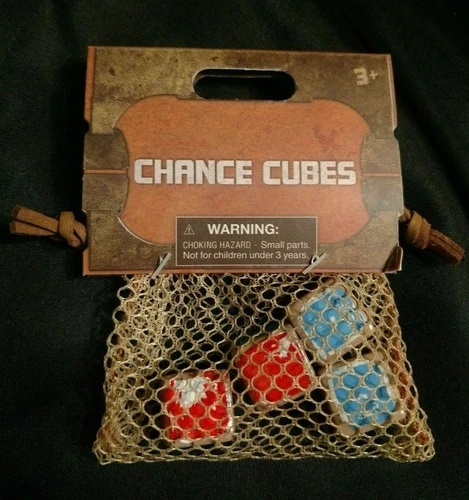 In a kinda frustrating twist, you couldn’t use chance cubes for the dice, since there’s no “doubles” on them.

The player whose hand total is closest to zero wins the game. If a player has exactly zero, that’s called a Sabacc. However, in case of a tie between multiple Sabaccs, the winner is the player who has the highest total when counting only their positive cards. There’s also other tie-breakers, like who has the most cards, and valuing +2 over -2, considering they are both equally close to zero.

And that’s Sabacc! Like I said, there’s no official rules for including betting, so you won’t be able to win any sort of bucket of bolts, no matter how fast (or short?) it took to make the Kessel Run.

Author: Matt Sall
Matt has loved games of all kinds his whole life: board, video, war, roleplaying. He's worked as a writer for BoLS since 2017. He's worked as freelance editor for board game rulebooks and has designed many of his own games as well.
Advertisement
Rules Star Wars Tabletop News
Advertisement 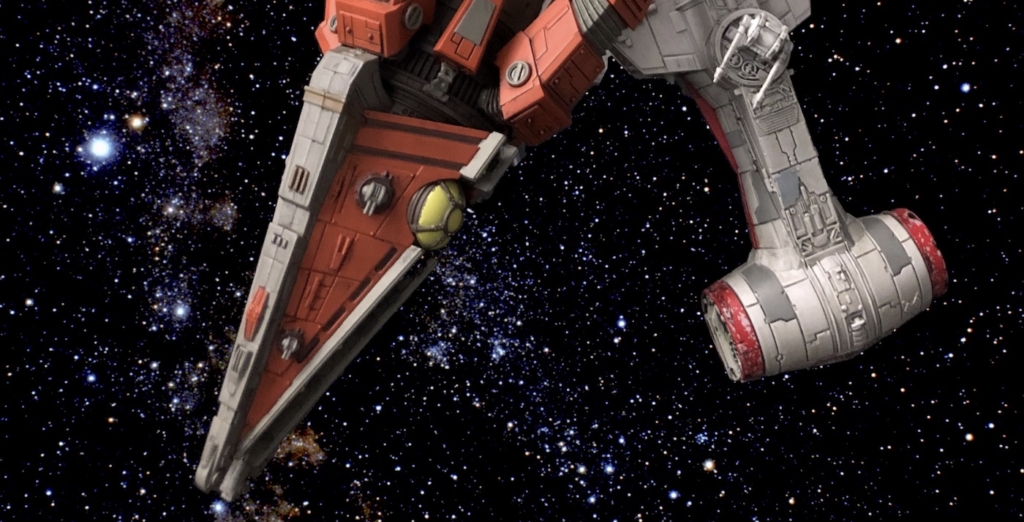