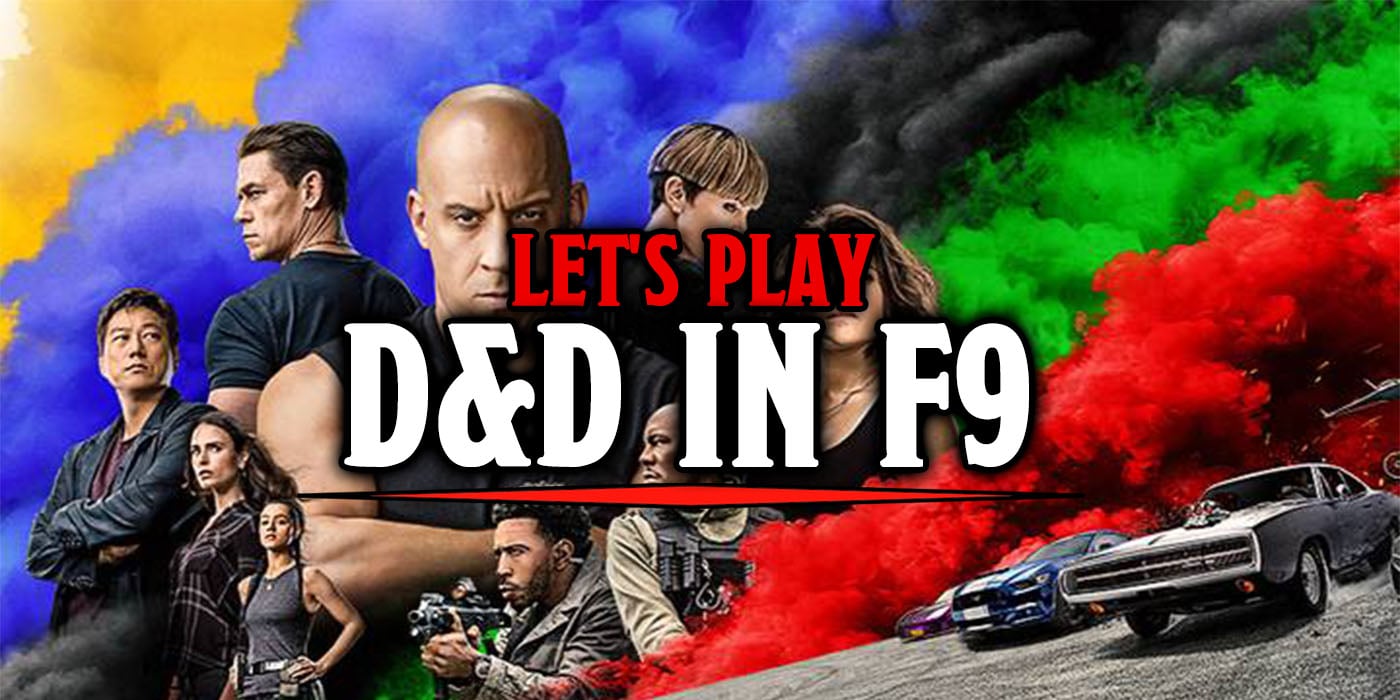 This week we’re letting everyone know the importance of family and very cool cars as we figure out how to make our next D&D session a little more like F9.

Somehow and beyond all odds and any understanding, there are now nine The Fast And The Furious movies. They’re pretty fun movies and a perfect excuse to sit down for two hours with some junk food and let our brains take a quick nap, but let’s be honest; these aren’t films any of us are tuning in to for the complex storytelling or deep world building or even the likeability of the characters.

We’re watching – and will likely continue to watch for nine more Fast films – to see cool cars do cool stunts that defy reason and physics. If you’re looking to incorporate some Fast or Furious into your next D&D game, it doesn’t really matter what kind of character you make as long as they are pretty badass by somebody’s standards. What you actually want to add to your came are those cars, or because this is D&D, some over-the-top mounts. 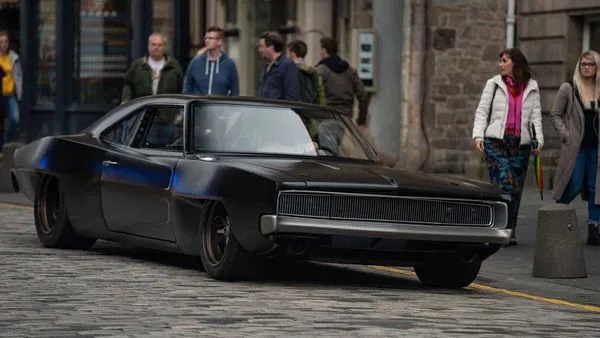 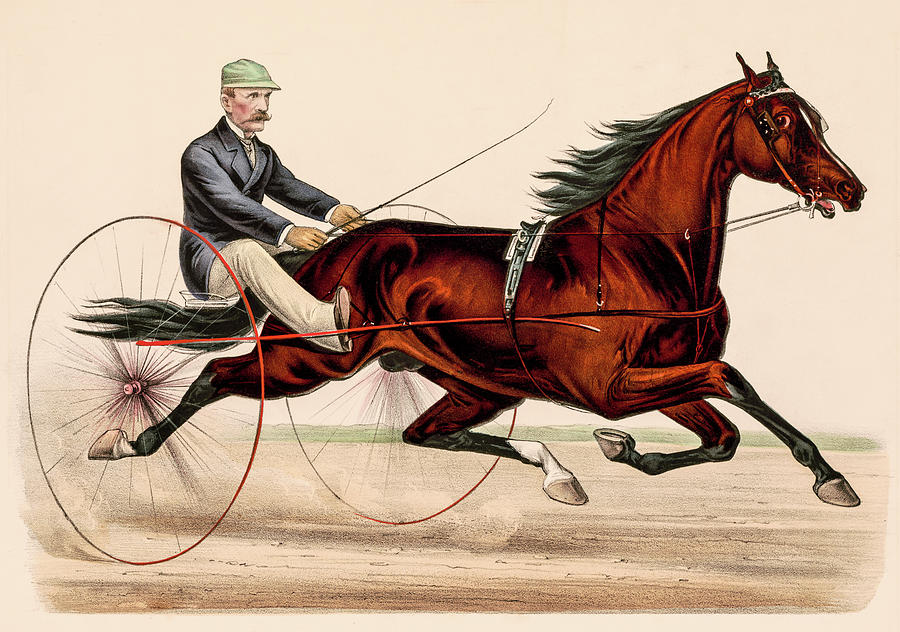 Speed: Top Speed 2,000 ft (200 mph), acceleration 300 ft. (30 mph) per round.
Carrying Capacity: 500
Size: Large
AC: 15
Hit Points: 160
Freedom of Movement: The Muscle Car is unaffected by difficult terrain, and spells and other magical effects can neither reduce the target’s speed nor cause the target to be paralyzed or restrained. The Muscle Car can also spend 5 feet of movement to automatically escape from nonmagical restraints.
Family!: Anyone driving The Muscle Car with a member of the family (family, in this case, can mean blood relation, found-family / close friendship) get advantage on any Dexterity or Attack rolls. 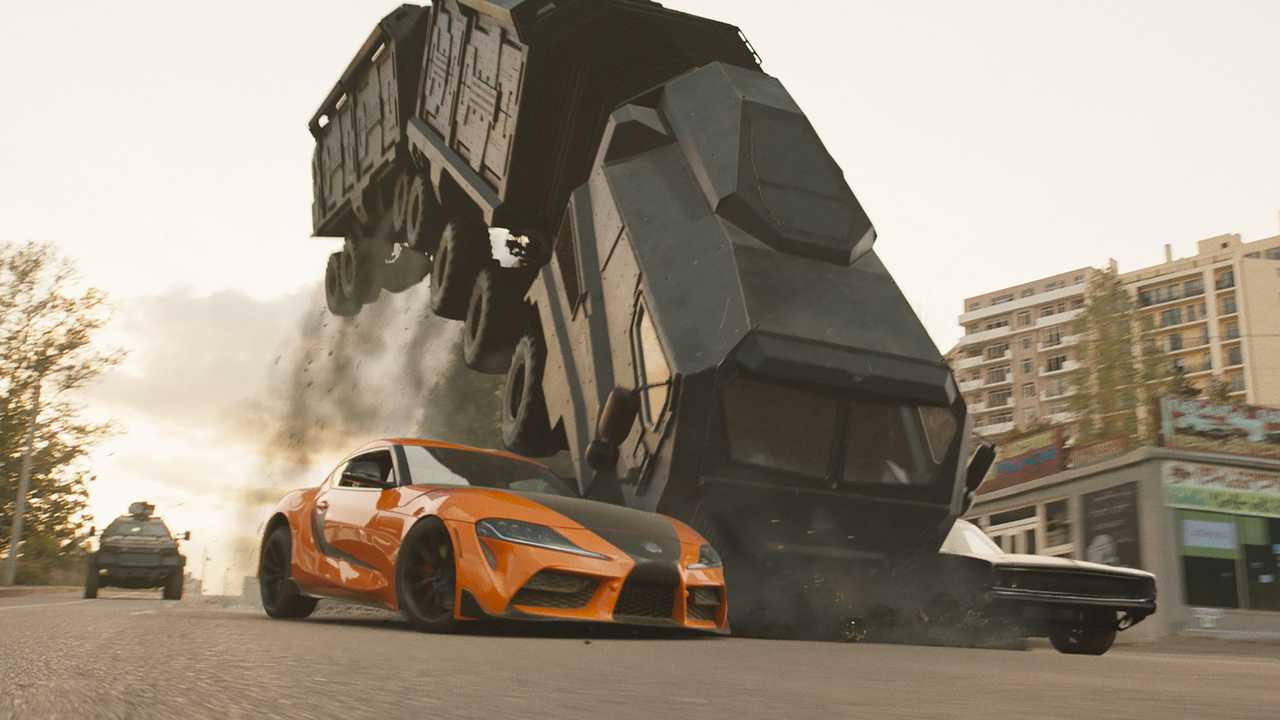 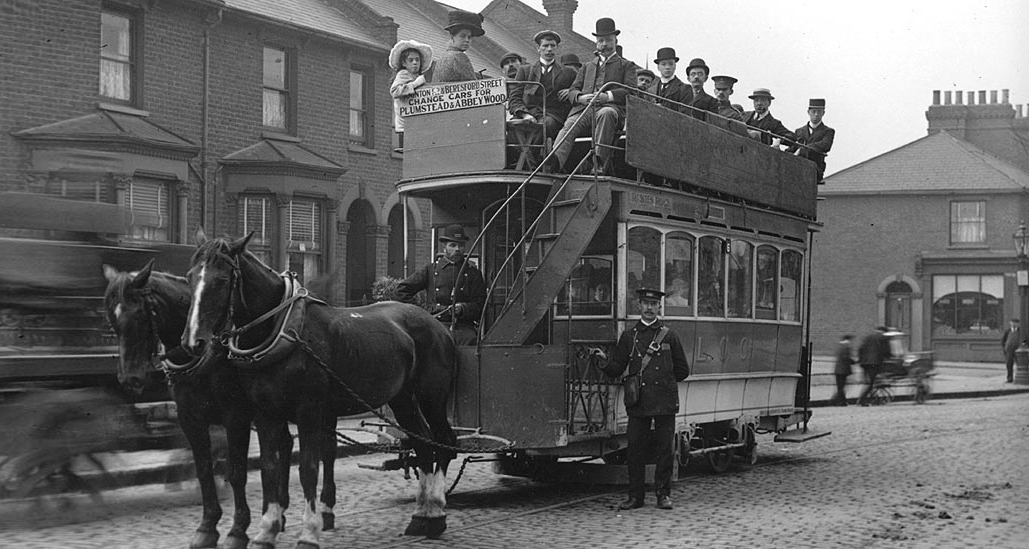 There are a pretty huge variety of vehicles to chose from throughout The Fast And The Furious series, and depending on your character’s personal style and preference the options are more or less endless. I pulled inspiration from a few of the movies (as well as some memes) for The Muscle Car, giving it almost limitless maneuverability for stunt-style driving moves or maybe just some drifting, as well as helpful boosts if you’re very invested in the power of family.

The armored truck I tried to make a little more generic with its huge carrying capacity, lower speeds, much higher AC and hit points, and ability to drive over pretty much whatever it wants. It may be a little less true to the spirit of F9, but I think it’s still pretty ridiculous as an addition to your next D&D session. Why would your characters or their foes need this? Because it’s fun, that’s why! 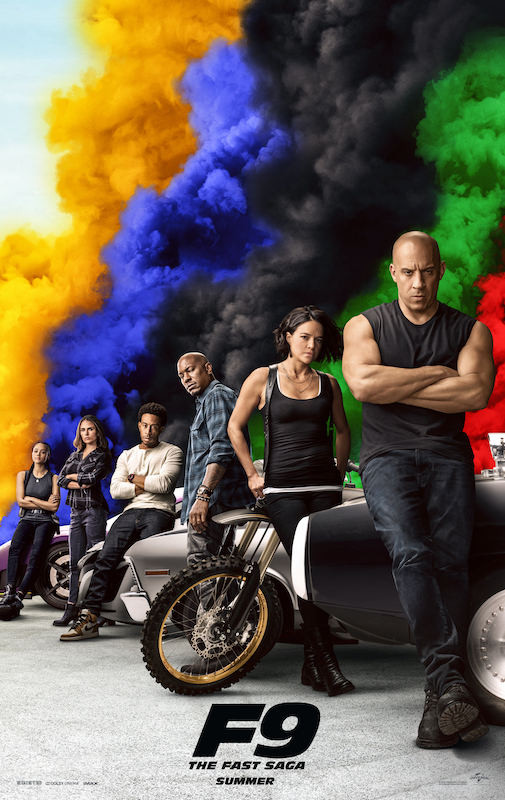 How would you incorporate The Fast Saga into your D&D sessions? If you could, which vehicle from any of the movies would you have your character use as a mount? How would you make the other F9 vehicles as D&D mounts? We’d love to see your ideas for the Fiero. Let us know in the comments! 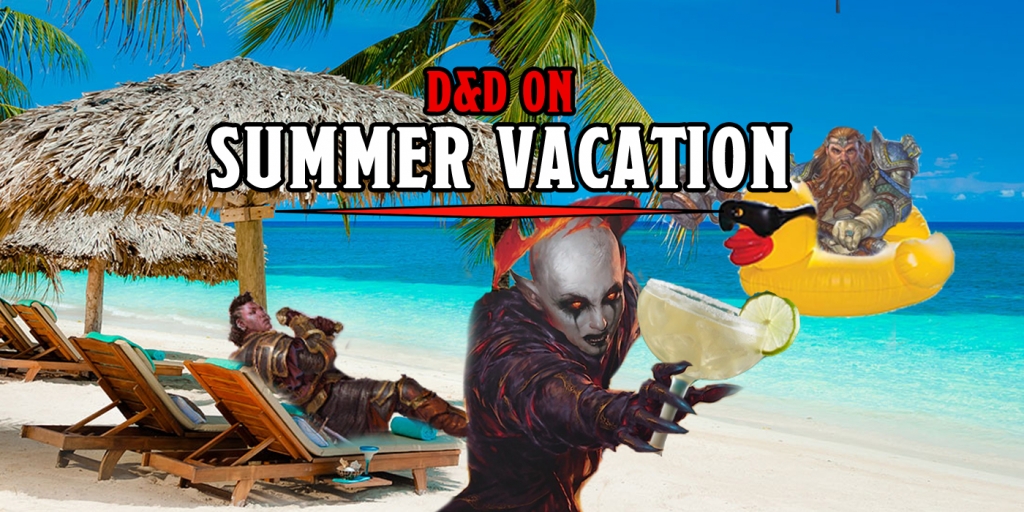