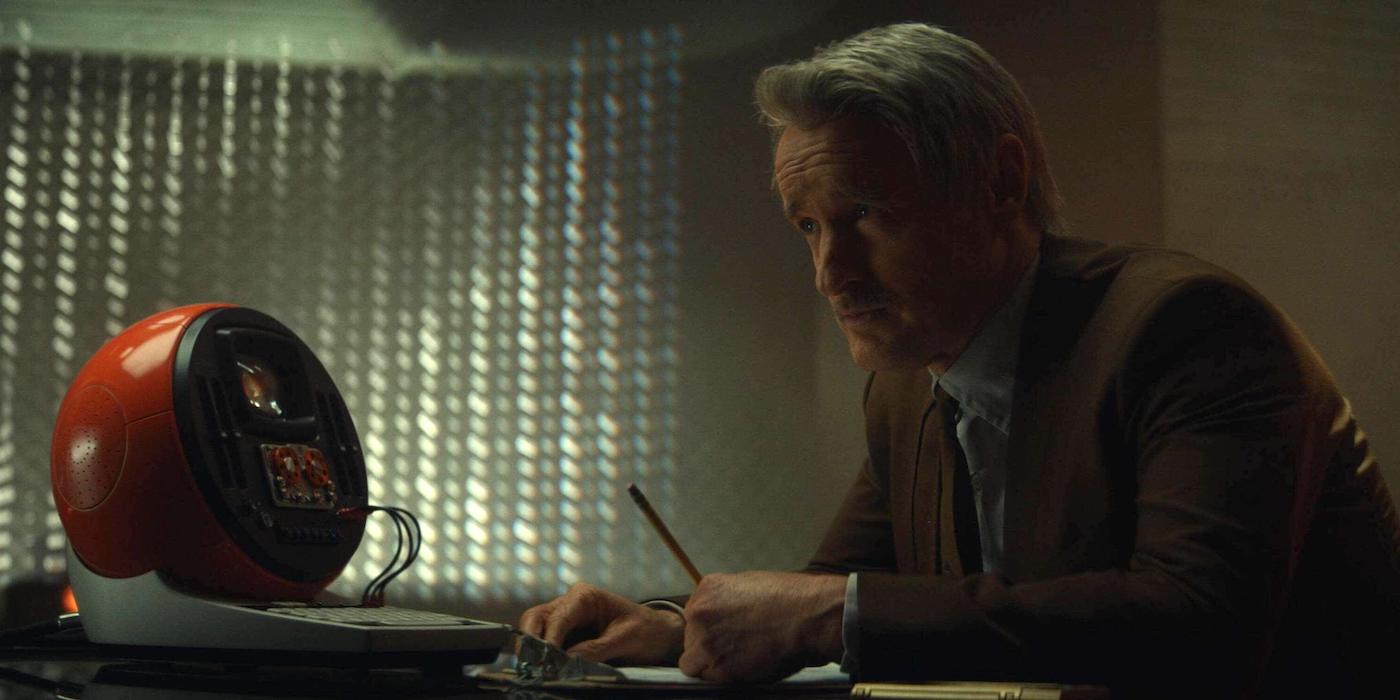 The character development and storytelling in the first three episodes pay off in spades this week.

In this episode we get to see the Time Keepers, get an idea as to why Mobius likes jet skis so much, and TVA starts to fall apart. Plus a heck of a reveal in a post-credit scene. So much to cover!

There are spoilers after the GIF.

We learn some things about Sylvie – she was supposed to grow up in Asgard but was arrested by the TVA as a child. She got a hold of her first tempad and escaped when she was brought in front of a judge by then Minuteman, Ravonna Renslayer. There is a history here and Ravonna’s action throughout the episode makes me wonder if she does have a closer relationship to her namesake than thought.

We also learn that variants that come in physical contact with each other can create a powerful nexus event in the timeline; or at least Loki and Sylvie coming in physical contact does. It gets them rescued from certain doom on Lamentis-1 and put into holding cells at the TVA. 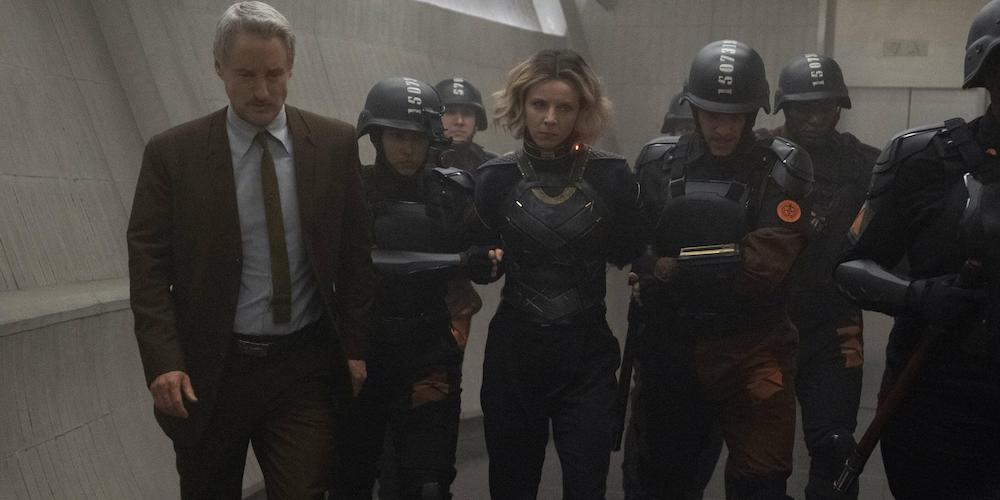 As the two variants share information with Mobius (who steals Ravonna’s tempad to confirm what Loki has told him) and Hunter-B15 (Sylvie enchants her so that she can see her real memories) things start to go sideways for the organization. Ravonna attempts to stop the truth from getting out… starting by deleting Mobius out of existence. The relationship between variant and agent was an anchor in this series, and Owen Wilson was great – sad to see him go before the last episode.

The judge drags Sylvie and Loki in front of the Time Keepers. They prove themselves to be all-powerful jerks. A battle ensues with Loki, Sylvie, and Hunter-B15 on one side and Ravonna and a group of Minutemen on the other. The latter loses… and a Time Keeper loses its android head. The all-powerful three that control the timeline are fake and the game has completely changed.

Then Ravonna deletes Loki out of existence. Kind of. 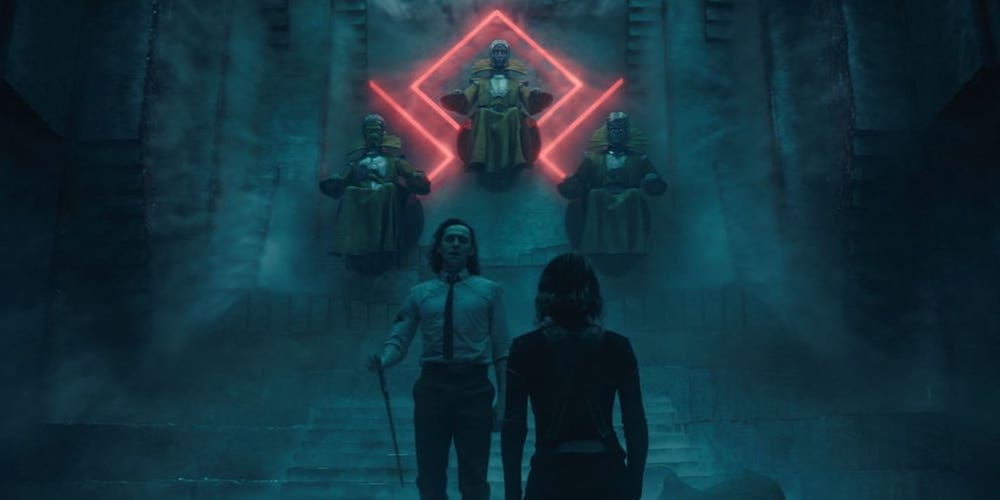 As for that post-credit scene…

Richard E. Grant’s character has finally been revealed to be Classic Loki. The dude with the hammer made out of tools is listed as ‘Boastful Loki’ (played by Deobai Oparei). He looks like he could be a version of Sigurd, who looked similar in Loki: Agent of Asgard. 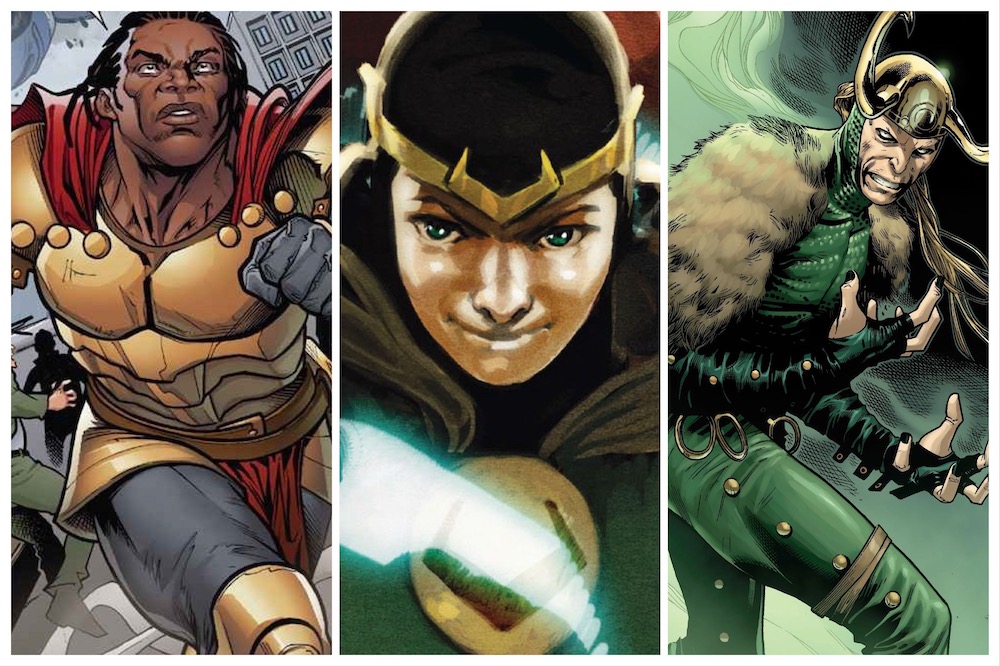 The kid in the middle is Kid Loki (expected given the number of New Avengers characters we’ve seen already). Loki essentially set up his own death and was reborn. This Loki is different – he helps Asgard and Thor and becomes a hero. Just in time for the soul of the previous Loki to take over and use that hero status to his advantage. Kid Loki struggles a lot internally with the guilt of holding both evil Loki and his new heroic self.

There is a frog Thor running around, but not sure what’s up with Croc Loki. We will have to find out next week.

It feels like this series is in parallel to WandaVision – someone is controlling a lot of pawns whose real lives are being wiped by mind control. We have 2 episodes to find out who the puppet master is.

Author: Mars Garrett
Pop culture staff writer that has been on the BoLS team since 2010. Contributor on the One of Us podcast. Marvel, Vertigo, and dystopian sci-fi fan. Enjoys bad movies, amazing stunt performances, and the internet. Hates rom-coms. (she/they)
Advertisement
Disney Loki Marvel Movies and TV Pop Culture
Advertisement 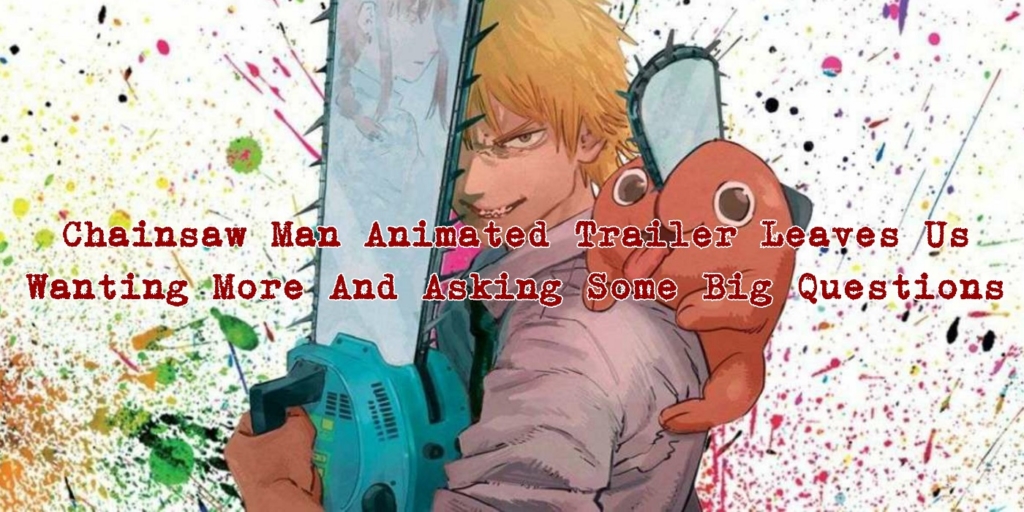