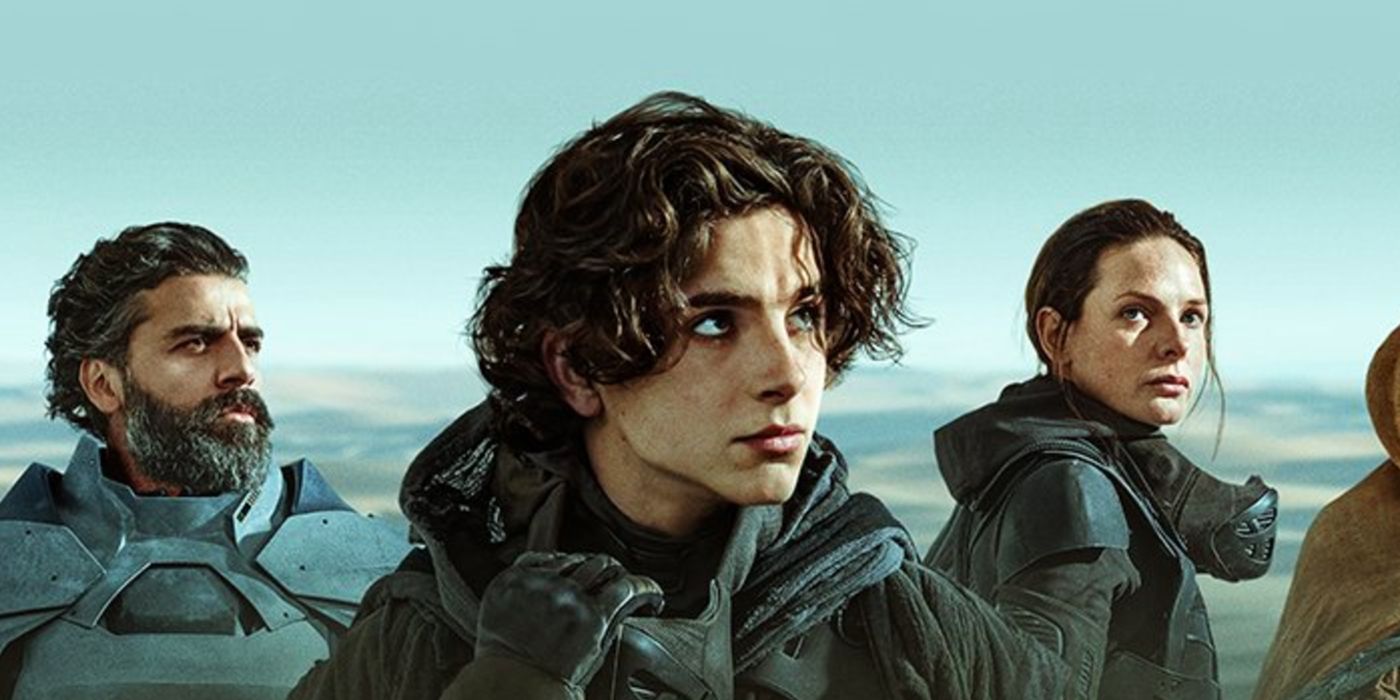 New character posters get up close and personal with Paul, Stilgar, Yueh, the Baron, and the rest of the main cast.

Most of us know the story, so there aren’t going to be too many surprises there. It’s the visual creation of that story and what the cast is bringing that’s new and different. Jacqueline West’s costumes are amazing, and we’re getting a close-up look of those with new character posters.

Dune is slated to premiere in theaters on October 22nd. 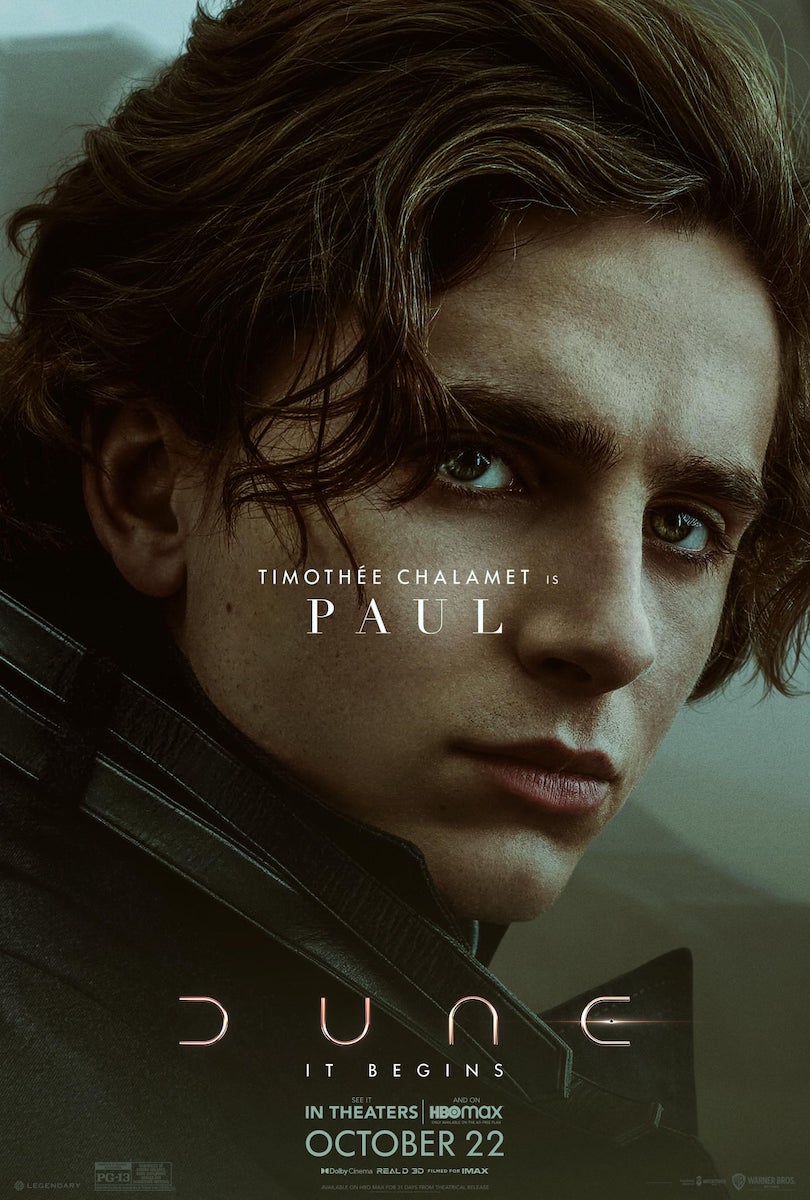 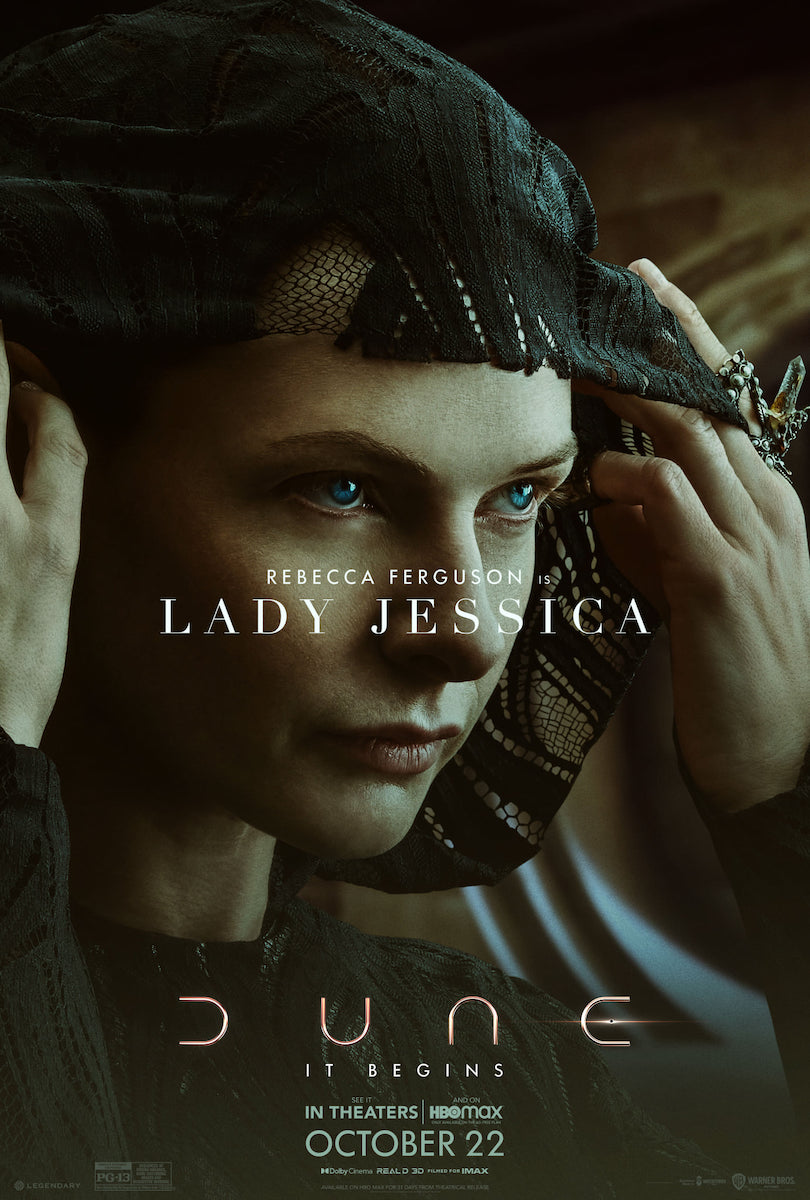 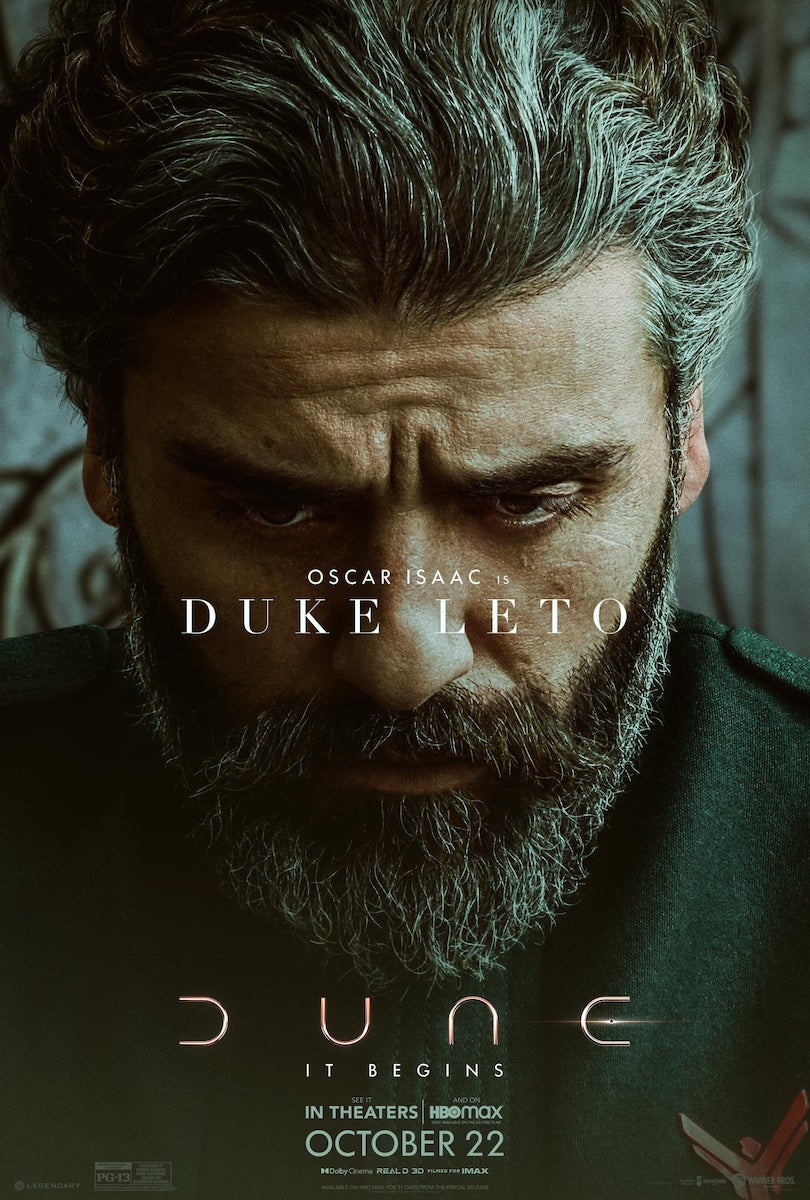 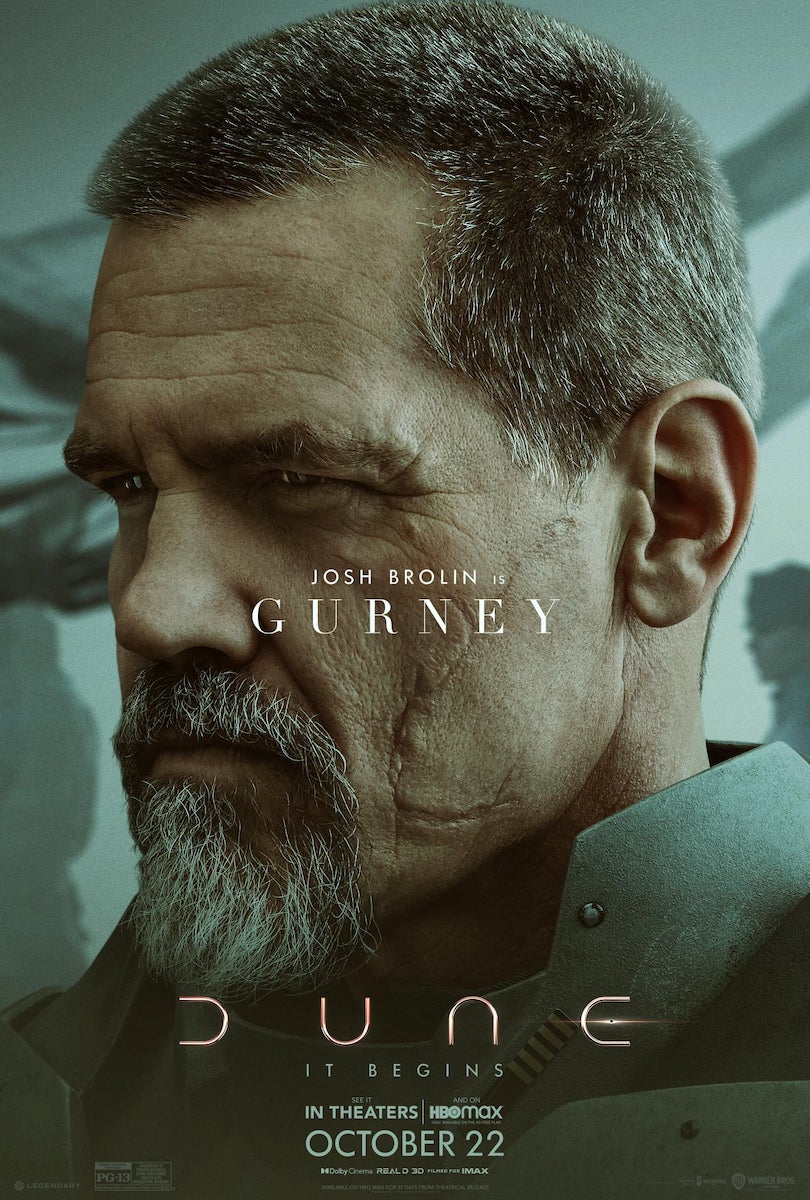 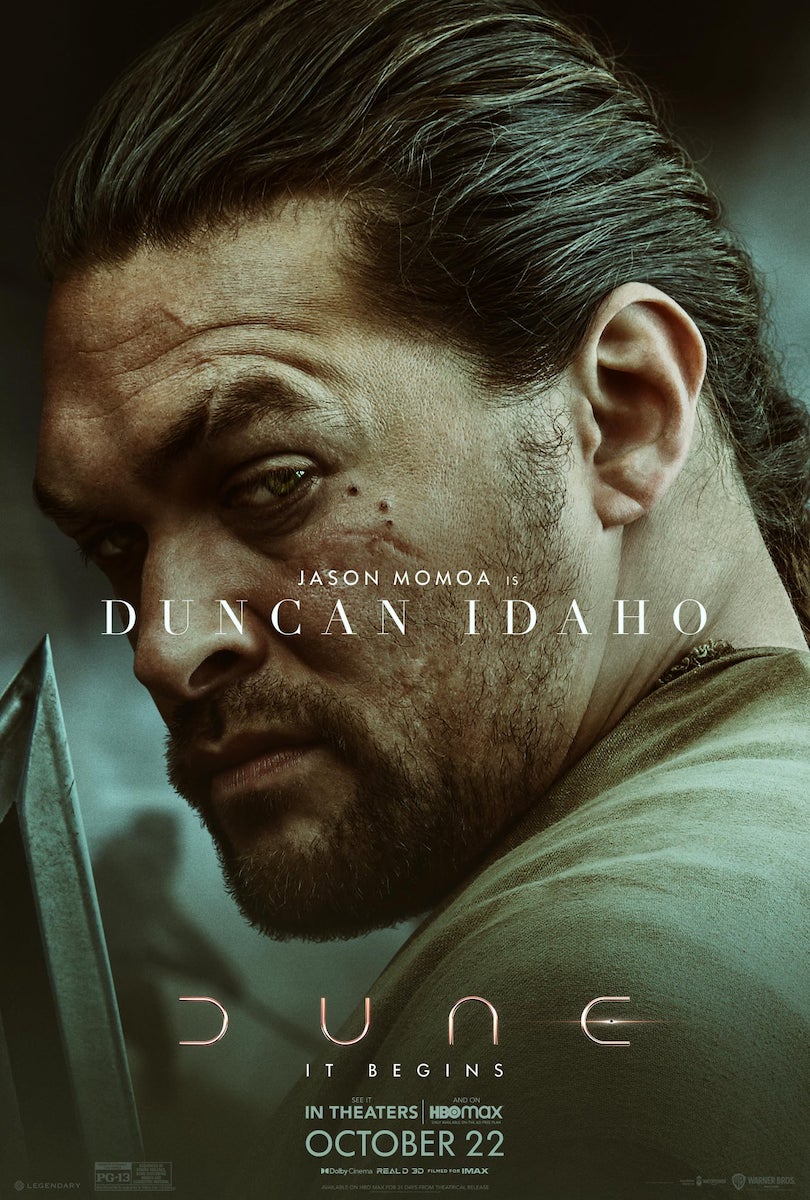 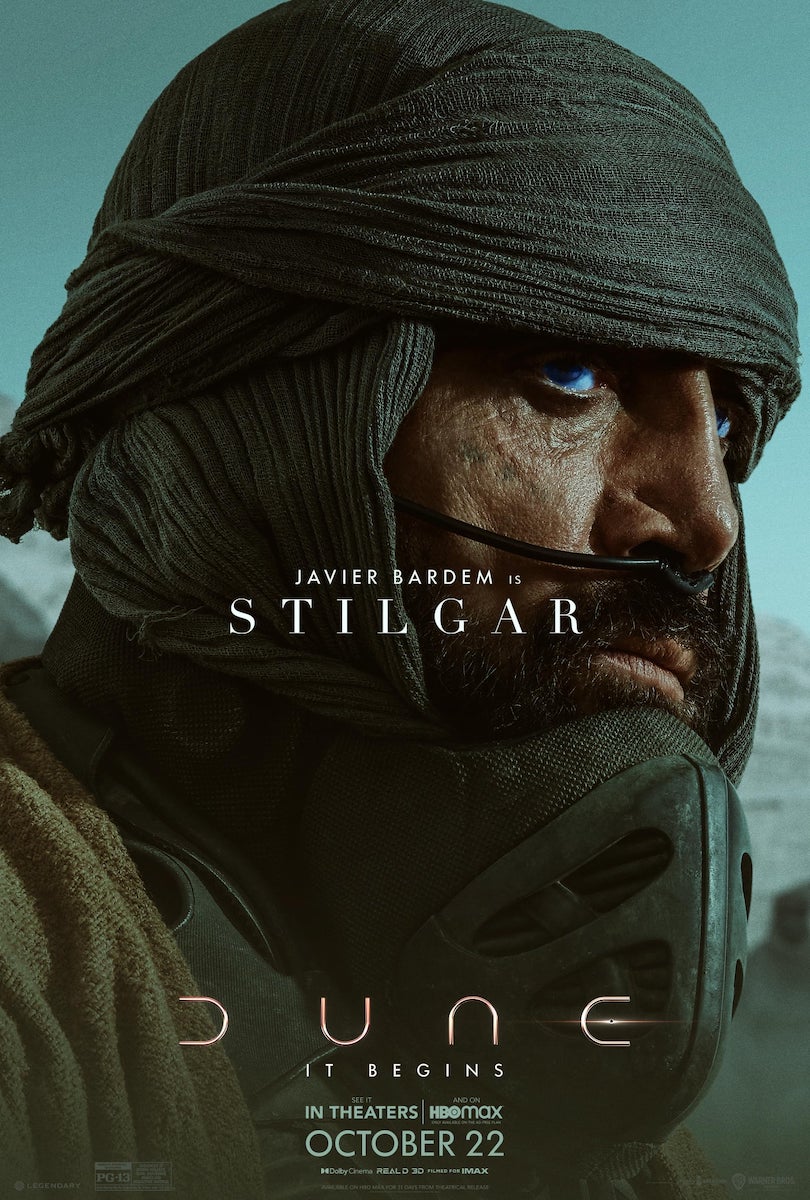 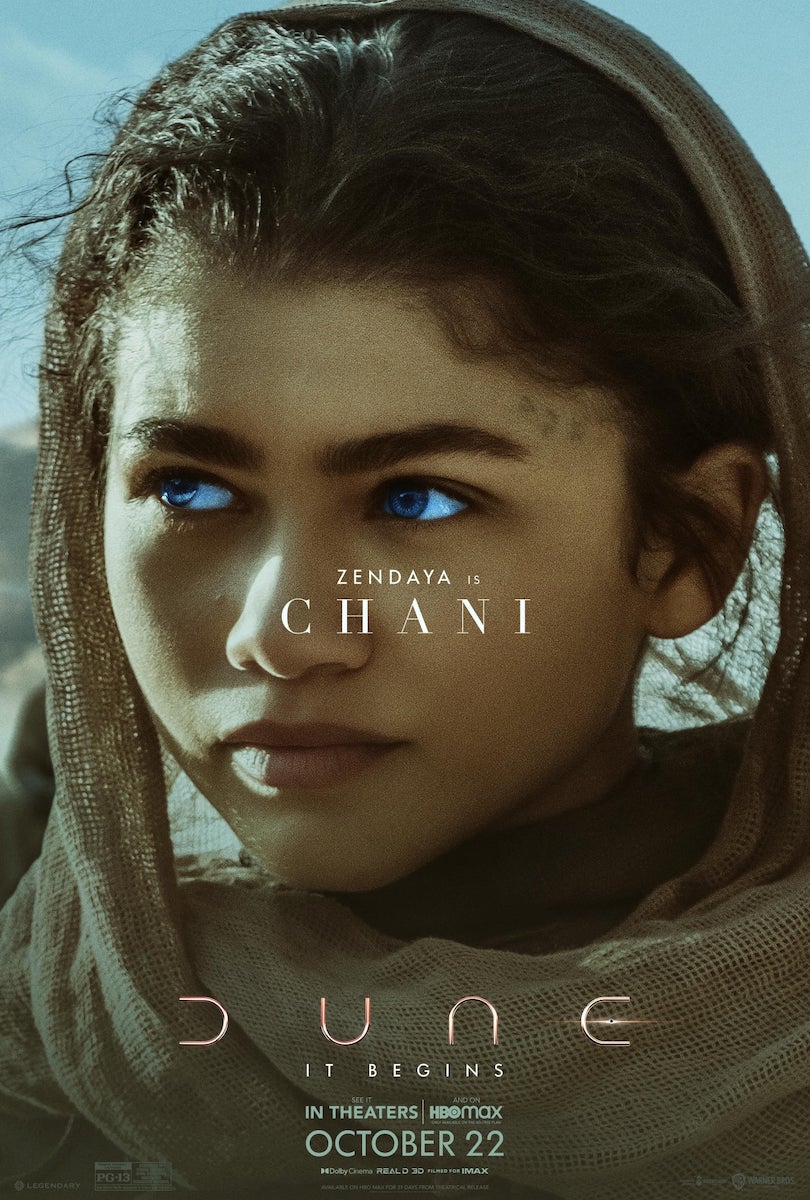 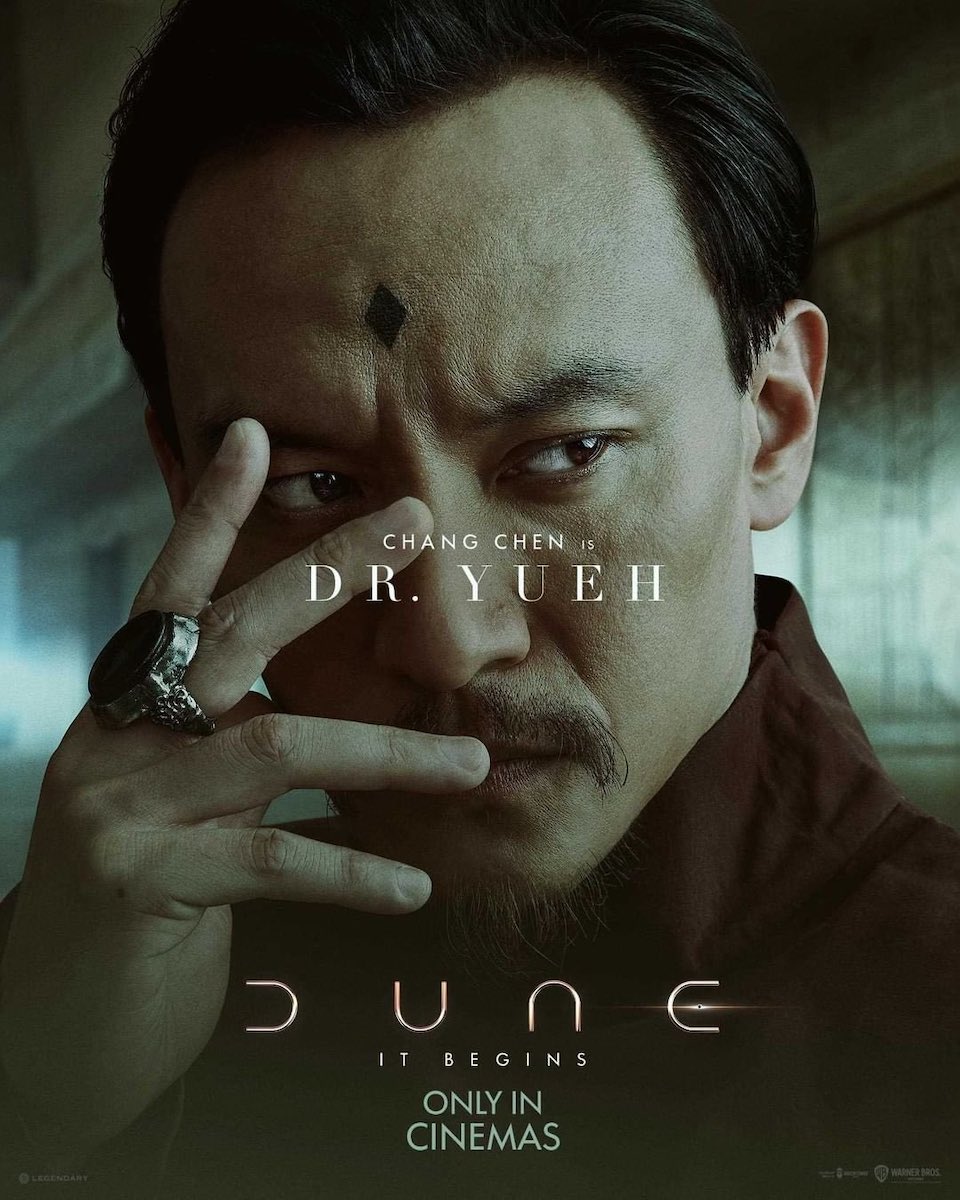 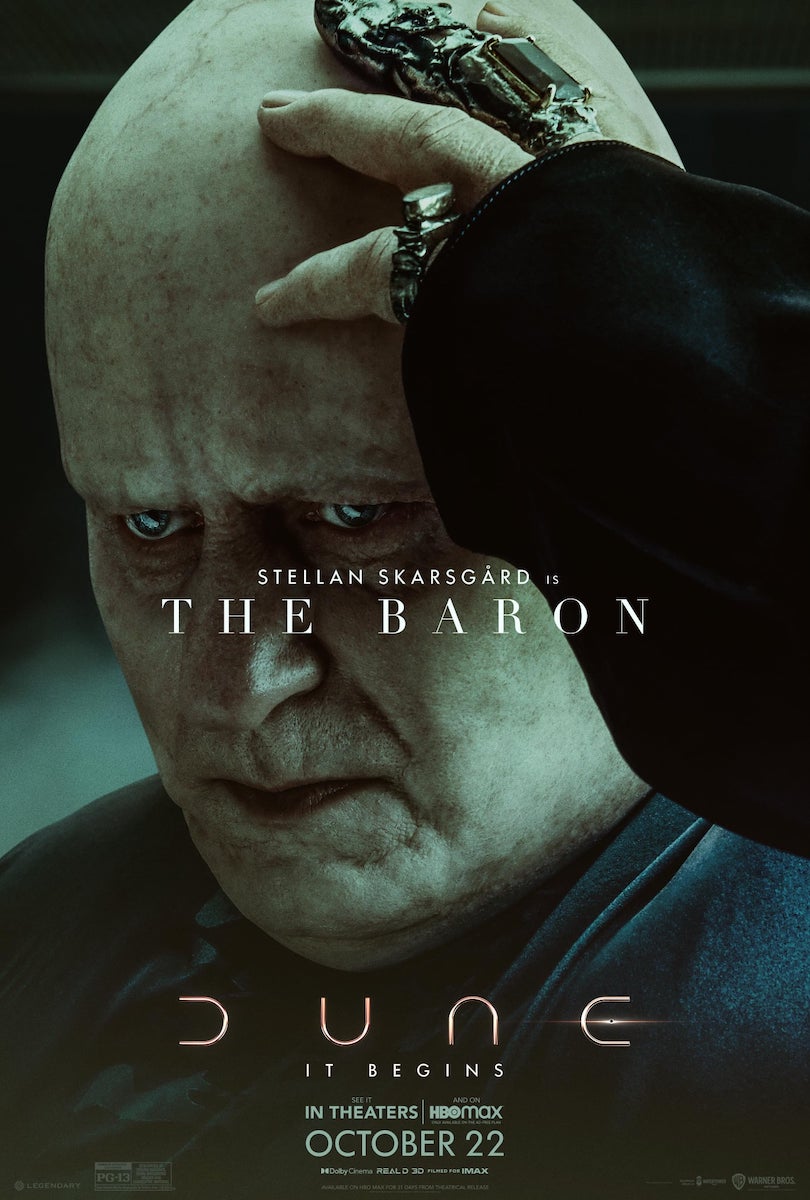 Author: Mars Garrett
Pop culture staff writer that has been on the BoLS team since 2010. Contributor on the One of Us podcast. Marvel, Vertigo, and dystopian sci-fi fan. Enjoys bad movies, amazing stunt performances, and the internet. Hates rom-coms. (she/they)
Advertisement
HBO Max Movies and TV Pop Culture
Advertisement

Nicolas Cage Searches for His Pig and Meaning in 'Pig'