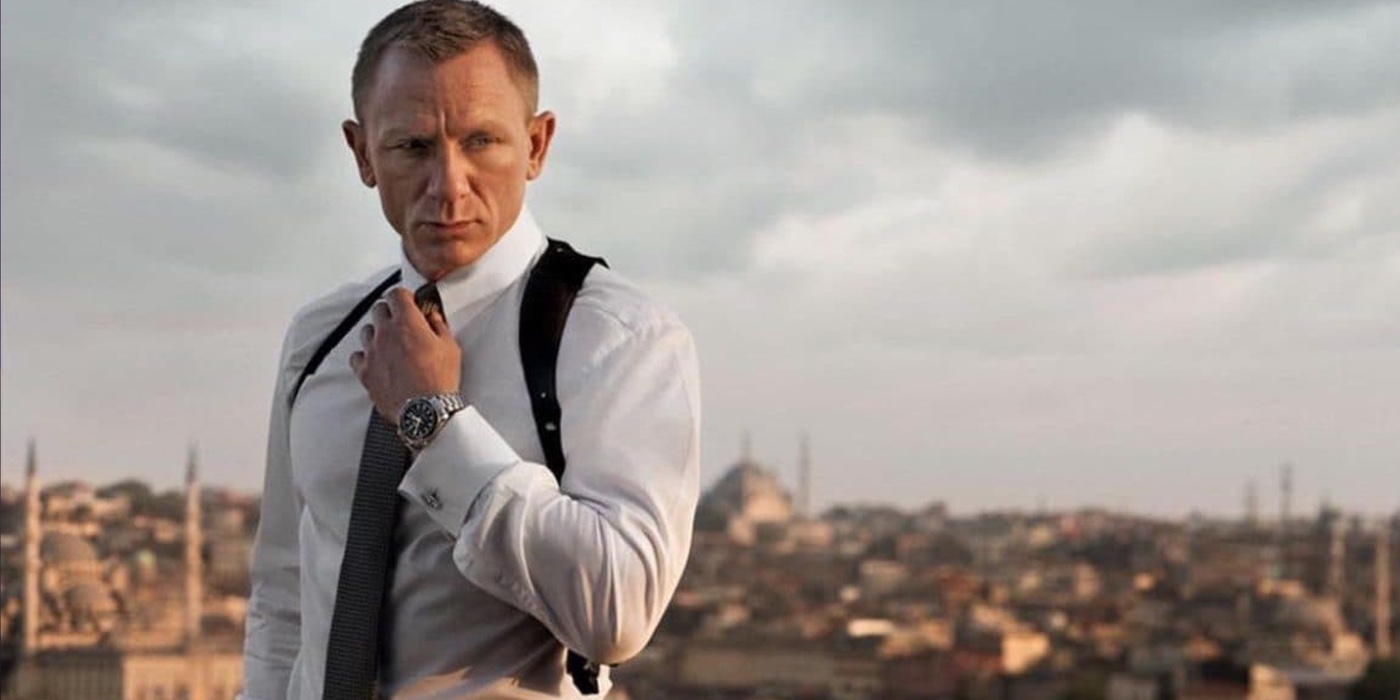 Daniel Craig’s last turn as James Bond is headed to theaters on time.

The latest in the Bond franchise has been moved multiple times since its initial date. It got nearly a full marketing campaign last year with multiple trailers and behind-the-scenes looks. With the movie due out in theaters (and only theaters) in October, it’s time to kick that machine back into gear.

And the most recent…

This is the 25th Bond movie, and will be Daniel Craig’s last time as the character – Lashana Lynch is taking up the 007 mantle as an MI6 agent with plenty of experience under her belt. Both the character and the actress will have a chance to show their chops in No Time to Die. Rami Malek is taking his first turn as a Bond villain, which I’m still totally down for. We’ll be seeing the return of some familiar faces – Jeffrey Wright as US agent Felix Leiter, Ralph Fiennes as M, Naomie Harris as Moneypenny, Léa Seydoux as Madeleine Swann, and Ben Whishaw as Q. Cary.

No Time to Die is in theaters only on October 8th. 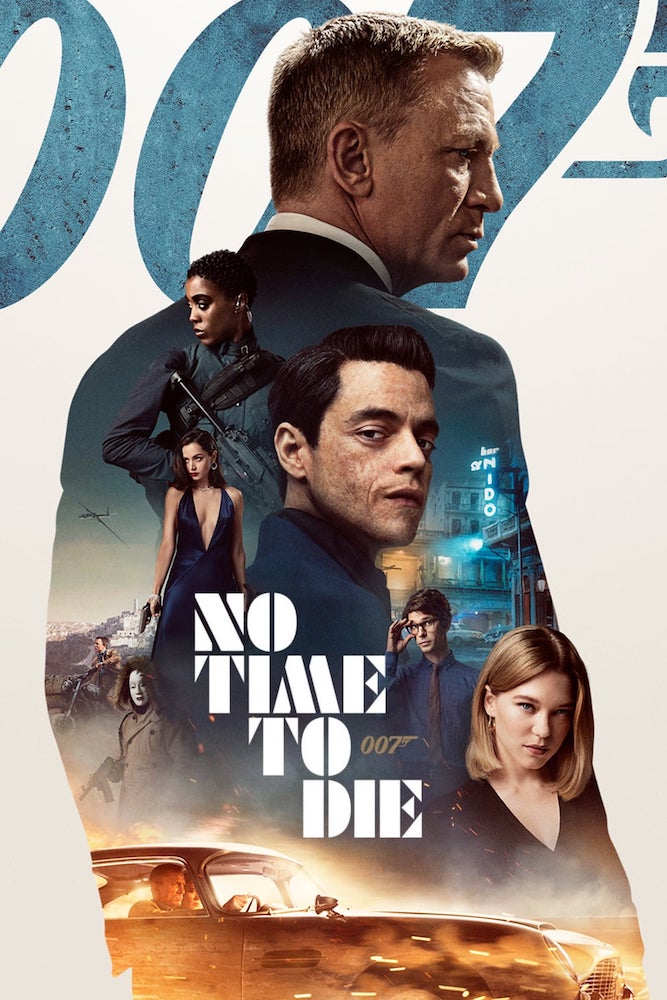 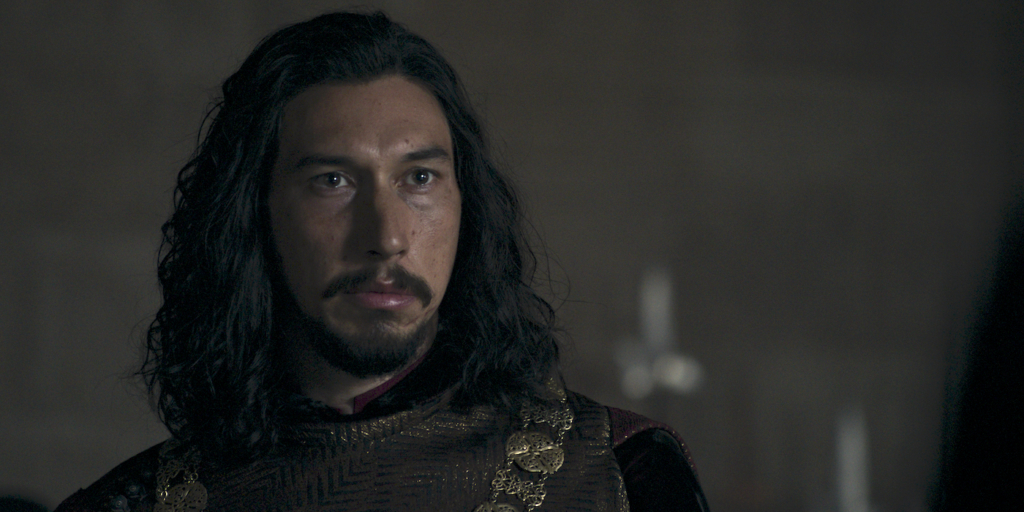