Richard Donner, Director of ‘Superman’ & ‘The Goonies,’ Dies at 91 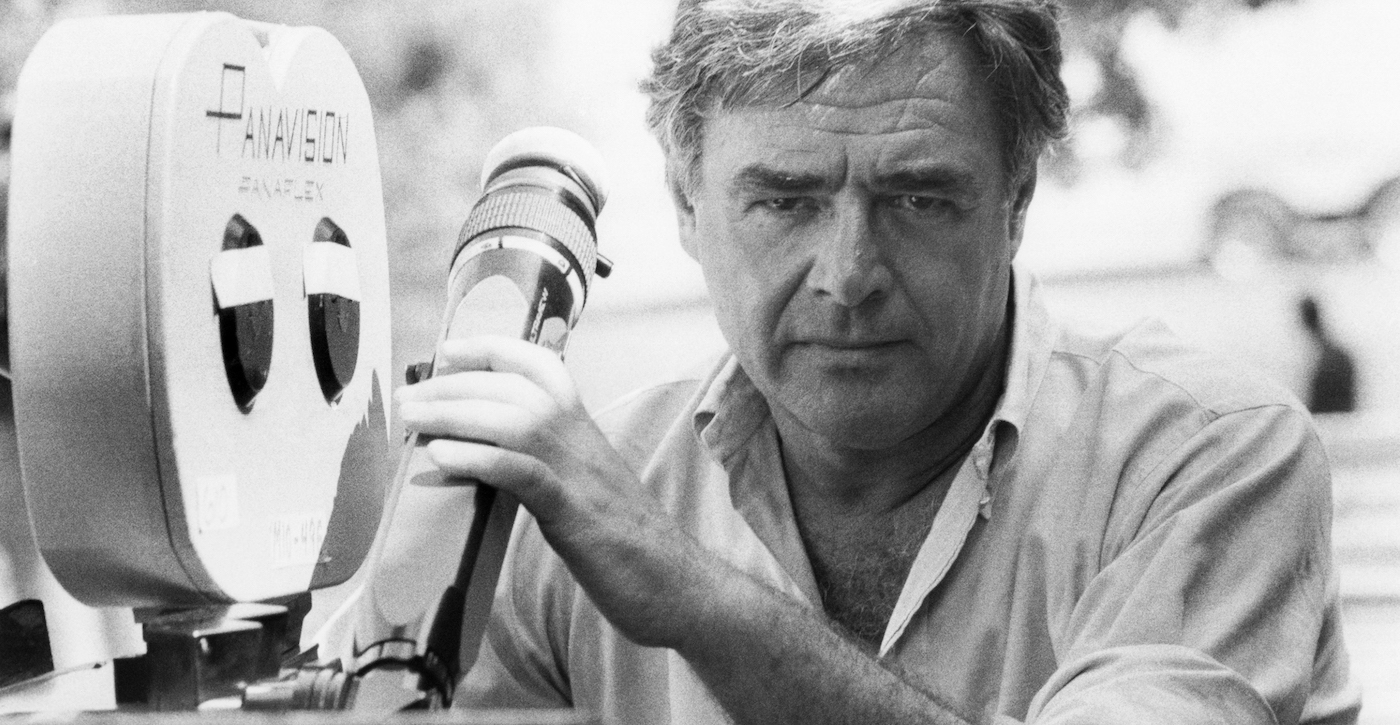 As a director and producer Donner brought us action, horror, and superhero classics – Ladyhawke, The Omen, Superman, The Goonies, Lethal Weapon to name but a few.

He started his career in TV creating commercials for Desilu, and went on to direct episodes of over 25 different shows including The Rifleman, The Fugitive, Gilligan’s Island, and The Twilight Zone. He was the mind behind “Nightmare at 20,000 Feet” starring William Shatner that influenced horror for decades after it aired. 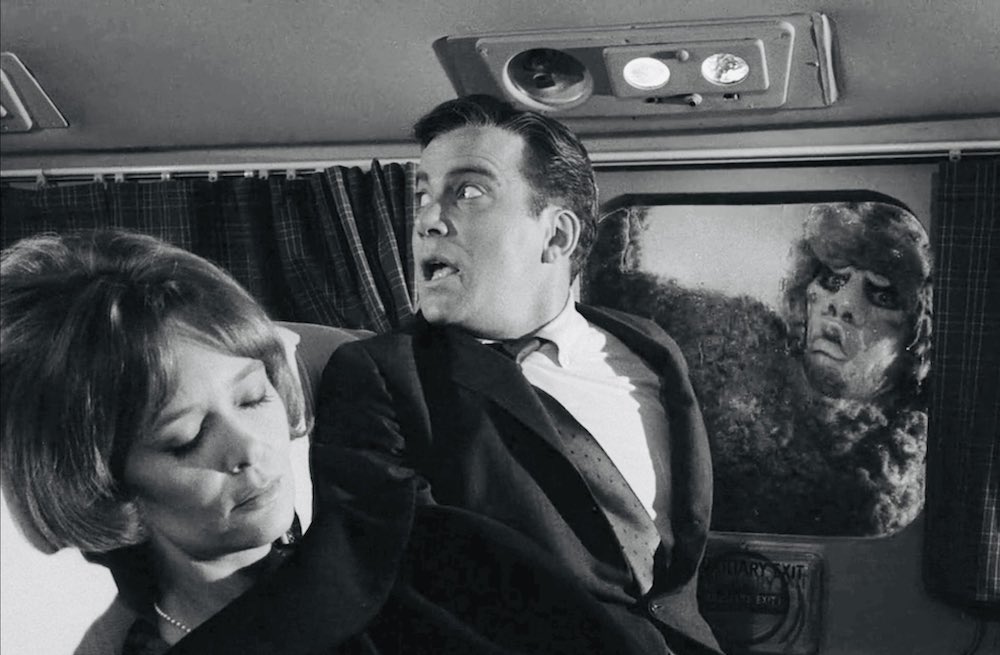 He started in film in the early 1960s but his breakthrough didn’t come till The Omen came out in 1976, which became a horror classic in part thanks to Donner’s kind and patient direction of 6-year-old Harvey Spencer Stephens that helped turned the kid into one of the most terrifying characters in cinema.

He followed up with a very different story in Superman: The Movie and Superman II. The pair combine the comics, real-life concerns, and a sense of fun and levity that isn’t really seen in the Superman movies that follow them. They are widely considered to be the two best produced about the character. They still hold up nearly 40 years later, even with their pre-CG special effects. The first movie is part of the Library of Congress’s National Film Registry. (If you feel like a memorial watch, HBO Max has both.) 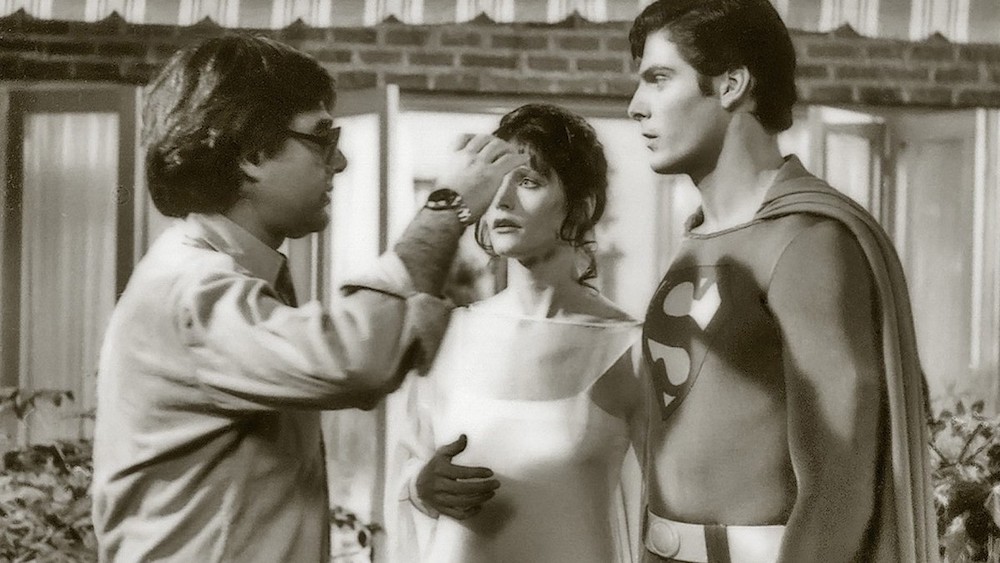 After the success of Superman, he made a mix of movies that included The Goonies. The 1980s adventure classic kicked off the career of a number of actors and produced quotes and tropes that are present in pop culture to this day. Donner switched gears again and directed the Lethal Weapon series with Danny Glover and that made Mel Gibson a household name in the states. 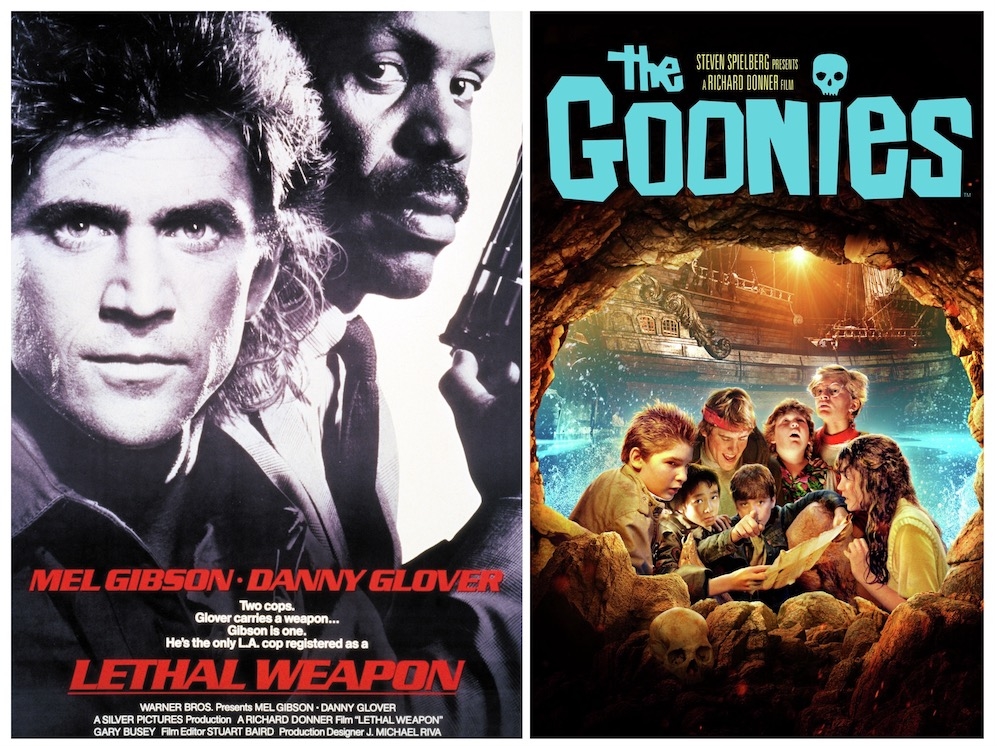 While Donner wasn’t directing he was producing movies including Ladyhawke, The Lost Boys, and Fox’s X-Men series. He also worked as part of the creative team behind a run of Action Comics for DC, which produced Last Son and Escape from Bizarro World with Geoff Johns. 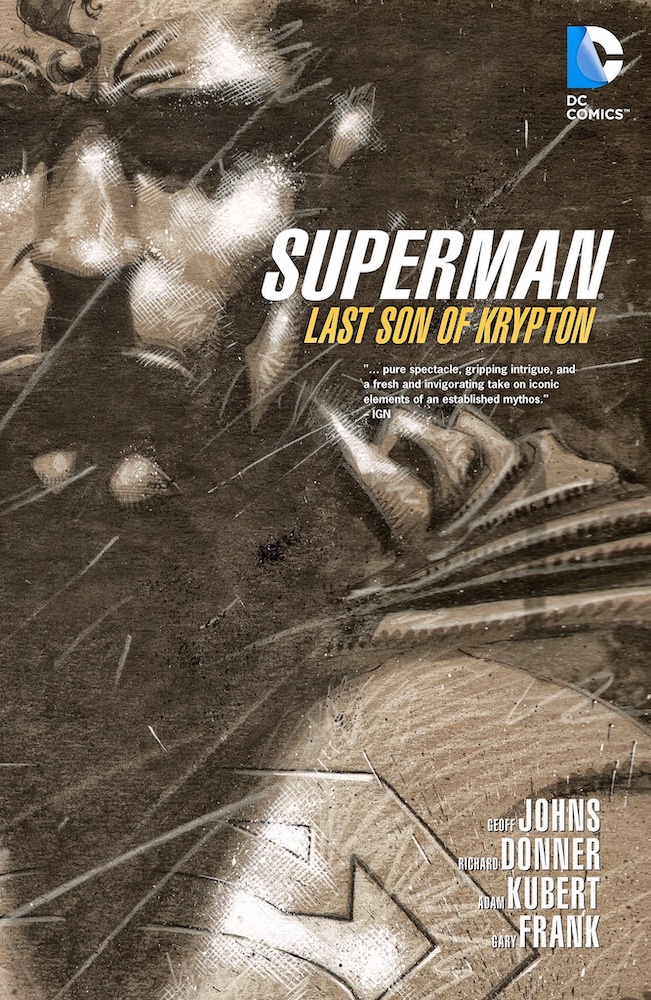 Richard Donner’s influence on movies and pop culture is massive. He convinced the world that superhero movies could tell deeper stories and be more than a gimmick for kids. Based on what those around him have said he was a good human being. Those who knew him remembered his laugh, his spirit, and how he encouraged them.

“Dick had such a powerful command of his movies, and was so gifted across so many genres. Being in his circle was akin to hanging out with your favorite coach, smartest professor, fiercest motivator, most endearing friend, staunchest ally, and — of course — the greatest Goonie of all. He was all kid. All heart. All the time. I can’t believe he’s gone, but his husky, hearty laugh will stay with me always.” – Stephen Speilberg

“Working with Dick Donner, Mel Gibson and the Lethal Weapon team was one of the proudest moments of my career. I will forever be grateful to him for that. Dick genuinely cared about me, my life and my family. We were friends and loved each other far beyond collaborating for the screen and the success that the Lethal Weapon franchise brought us. I will so greatly miss him.” – Danny Glover

Richard Donner had the biggest, boomiest voice you could imagine.
He commanded attention and he laughed like no man has ever laughed before. Dick was so much fun. What I perceived in him, as a 12 year old kid, is that he cared. I love how much he cared.

I will always fondly remember that booming raspy voice and laugh. My childhood and life was so impacted by the incredible Richard Donner. Heart of a giant and spirit of a child. His impact on cinema is truly immense; deftly bouncing from genre to genre. Love you, Dick. pic.twitter.com/nb6mMbpfVd

Thank you, Richard Donner. You made me believe. pic.twitter.com/zmeONQpTUT

Bring Color to Your Place with Lego's Botanical Collection 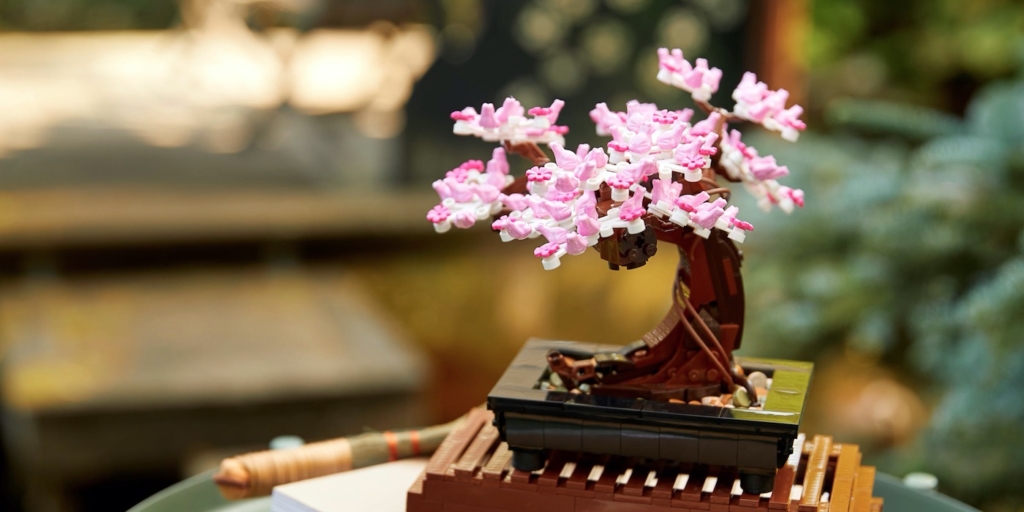