Plane Hijackers vs. Vampire – Find Out Who Wins in ‘Blood Red Sky’ 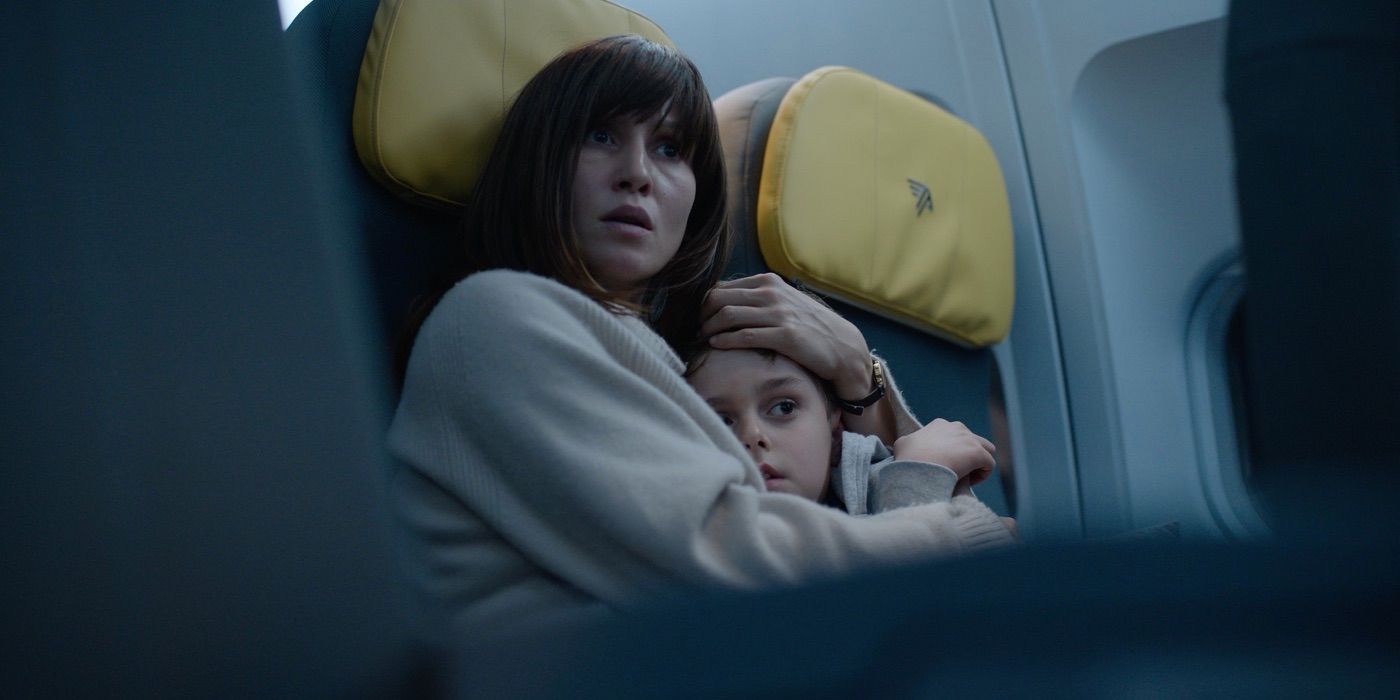 The latest look at the thriller from Netflix gives us a good look at the main character’s true form.

A simple flight turns into a nightmare when terrorists hijack a plane – but not for who you’d expect. Blood Red Sky starts out like your typical action thriller. A mother boards a flight with her son. They settle into their seats. Then a group of men takes over the plane, they threaten the safety of all aboard in order to get a ransom. But the hijackers don’t know what’s on the plane with them. Not a clue.

Yep. She is more definitely a vampire. Not eh sparkly, sexy kind but the old school part bat with tons of teeth that will tear your head off kind. And it looks like she’s got opponents that are willing to admit that’s what she is and use her potential weaknesses against her. 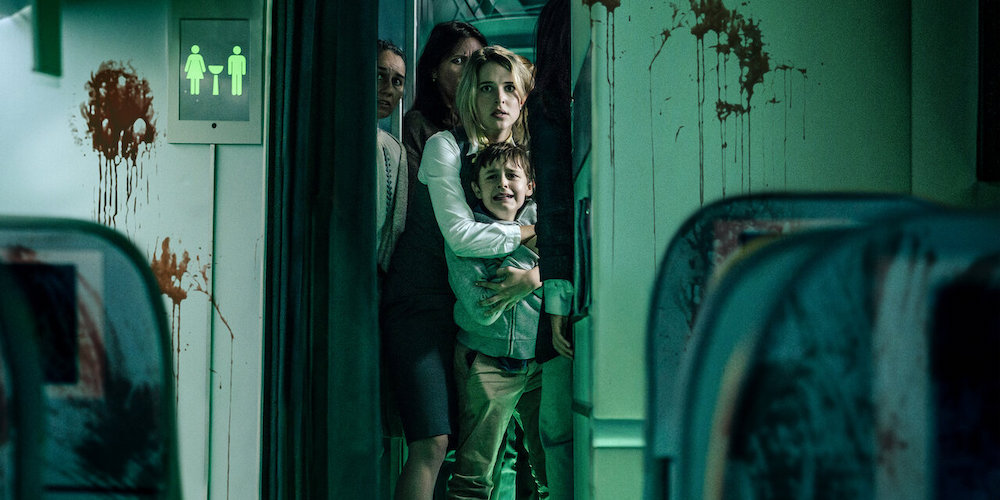 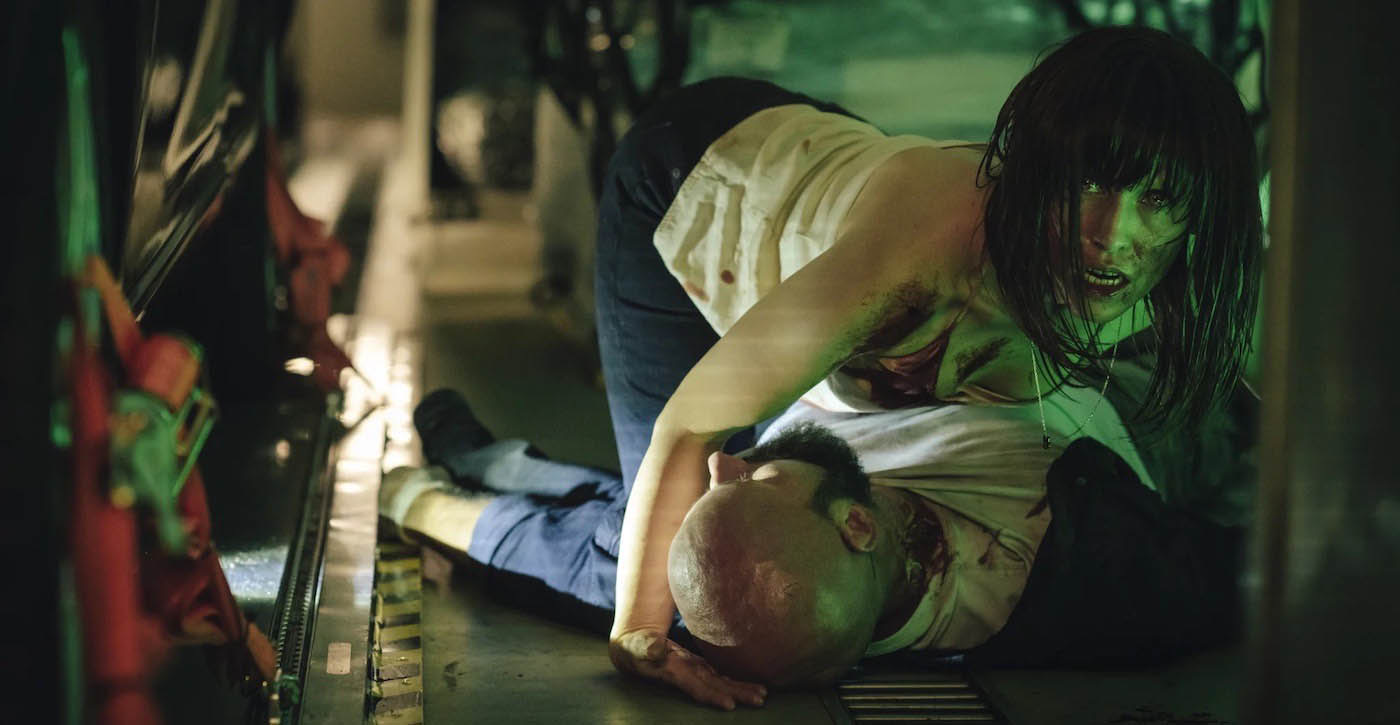 Nadja and her ten-year-old son are on an overnight flight from Germany to New York when a group of terrorists violently take control of the plane and threaten the lives of the passengers. Suddenly Nadja faces an impossible choice – should she reveal her dark side and the inner monster she has kept hidden from her son for years in order to save him?

The movie is from German director Peter Thorwarth who wrote the story with Stefan Holtz. Peri Baumeister is the protective vampire mama bear. The cast also includes some of her potential meals – Graham McTavish, Dominic Purcell, Roland Møller, Alexander Scheer, and Chidi Ajufo. 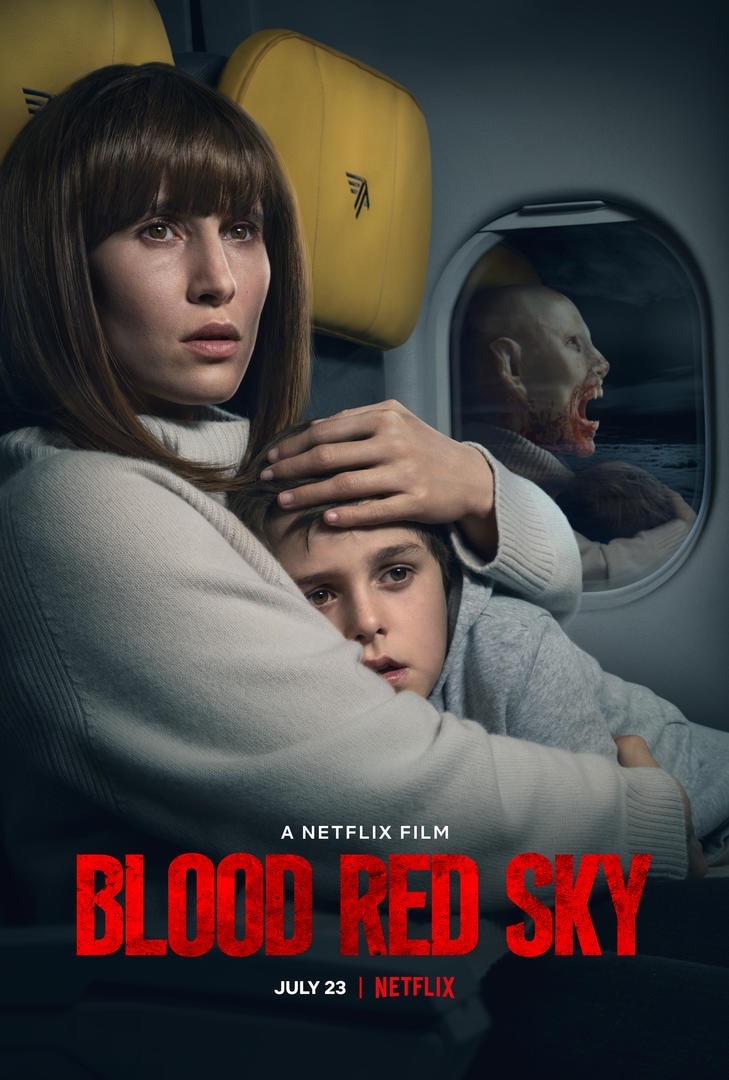 Author: Mars Garrett
Pop culture staff writer that has been on the BoLS team since 2010. Contributor on the One of Us podcast. Marvel, Vertigo, and dystopian sci-fi fan. Enjoys bad movies, amazing stunt performances, and the internet. Hates rom-coms. (she/they)
Advertisement
Horror Movies Movies and TV Netflix Pop Culture
Advertisement 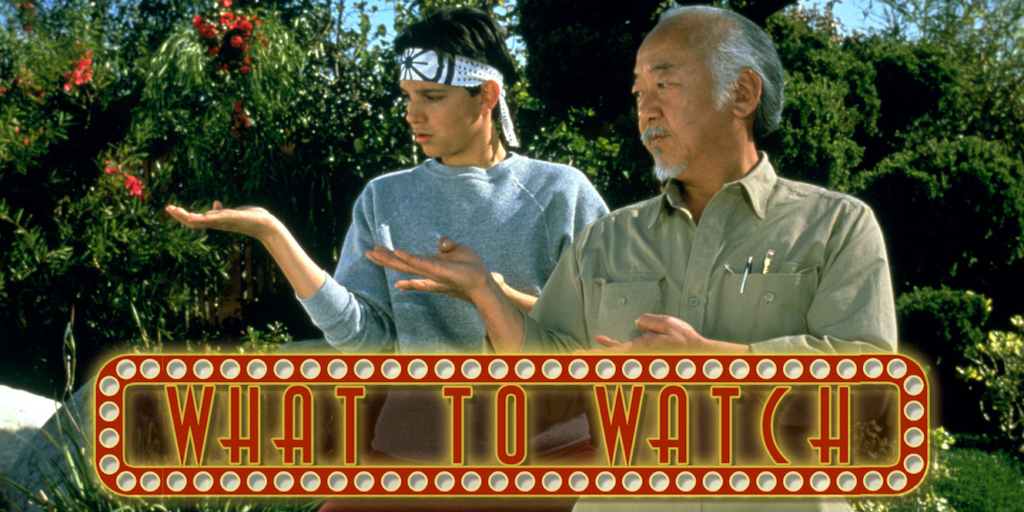