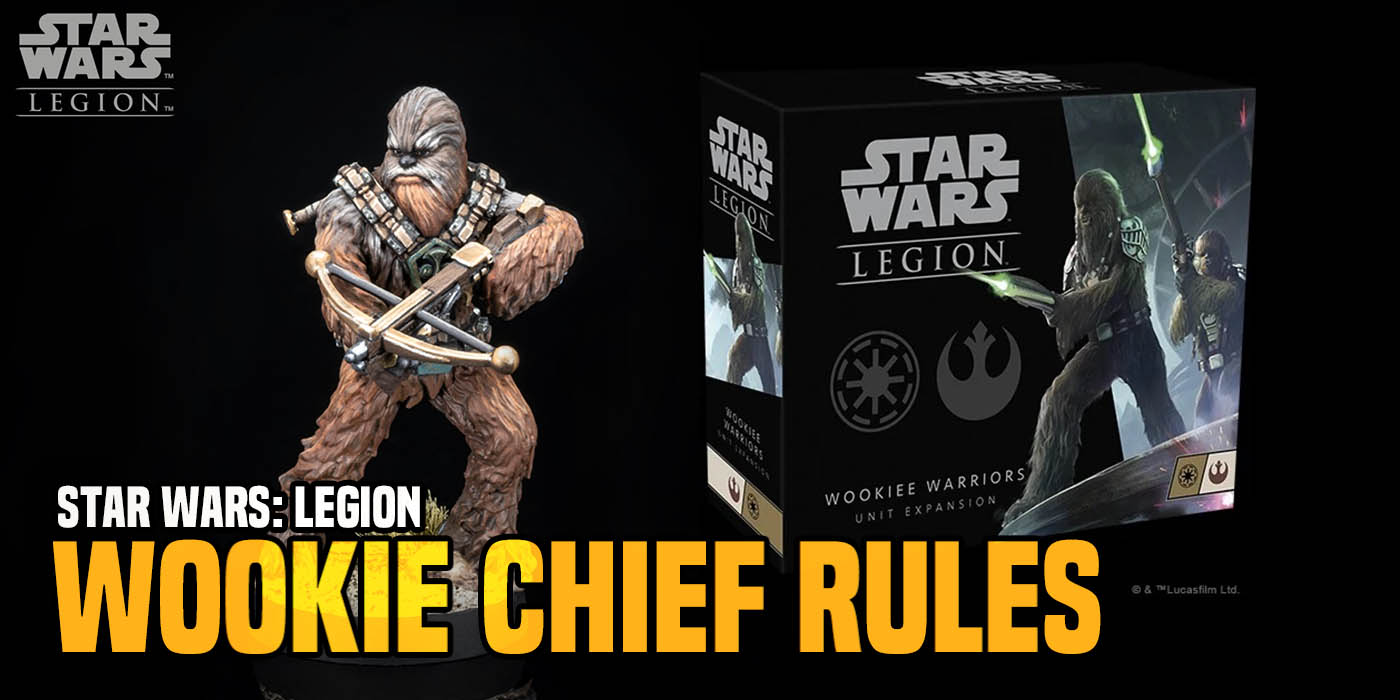 “The Chieftain included with the new Wookiee Warriors brings a suite of command cards to bolster your Wookiee units. These are are also useable by Chewbacca when fielded as a Commander! With names like these, how could such ferocity fail?”

Names like these indeed. Have fun telling your opponent which cards you’re using. 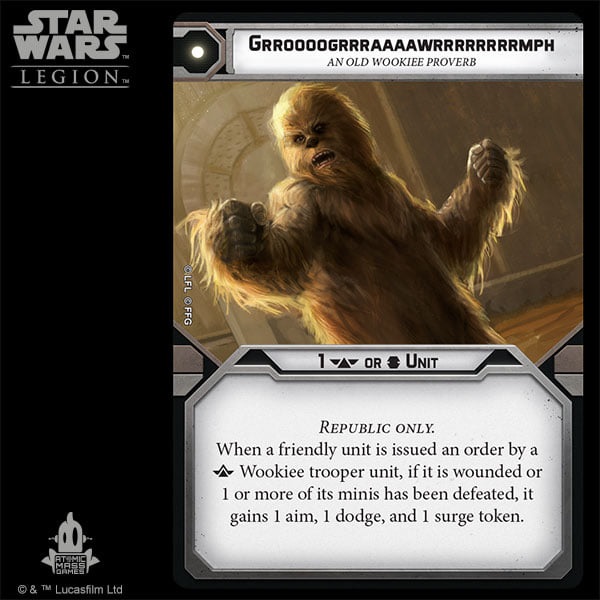 “Onomatopoeia – the formation of a word from a sound associated with what is named.” 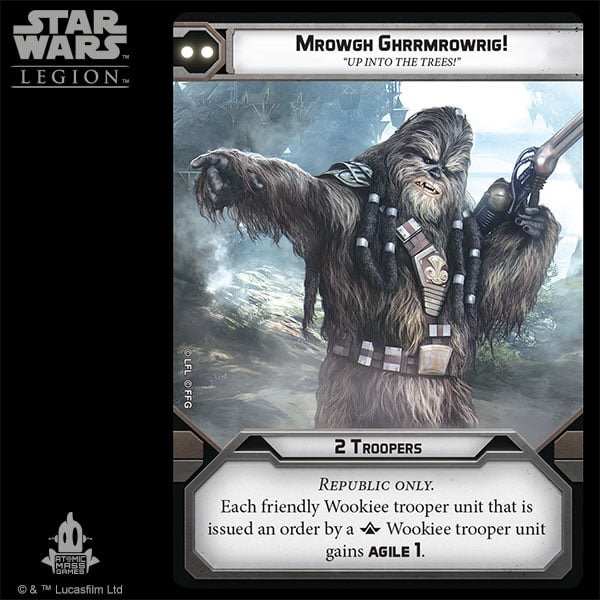 When a wookie says jump, the only correct response is “AHHH A WOOKIE!” 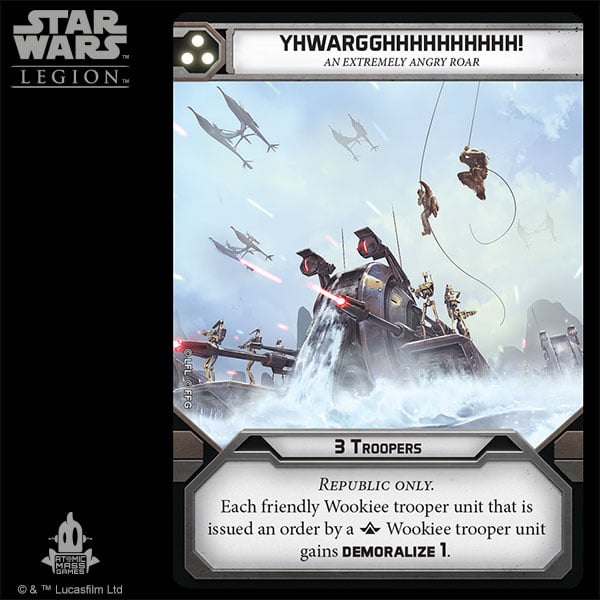 How do you tell if a roar is NOT angry?! I mean…if it’s coming from a Wookie, it’s going to be intimidating at a minimum.

Aside from being great – just imagine how much fun it’s going to be playing with a Wookie Commander. The noises at the table will be…interesting. Hope you’ve been practicing your Wookie grunts. 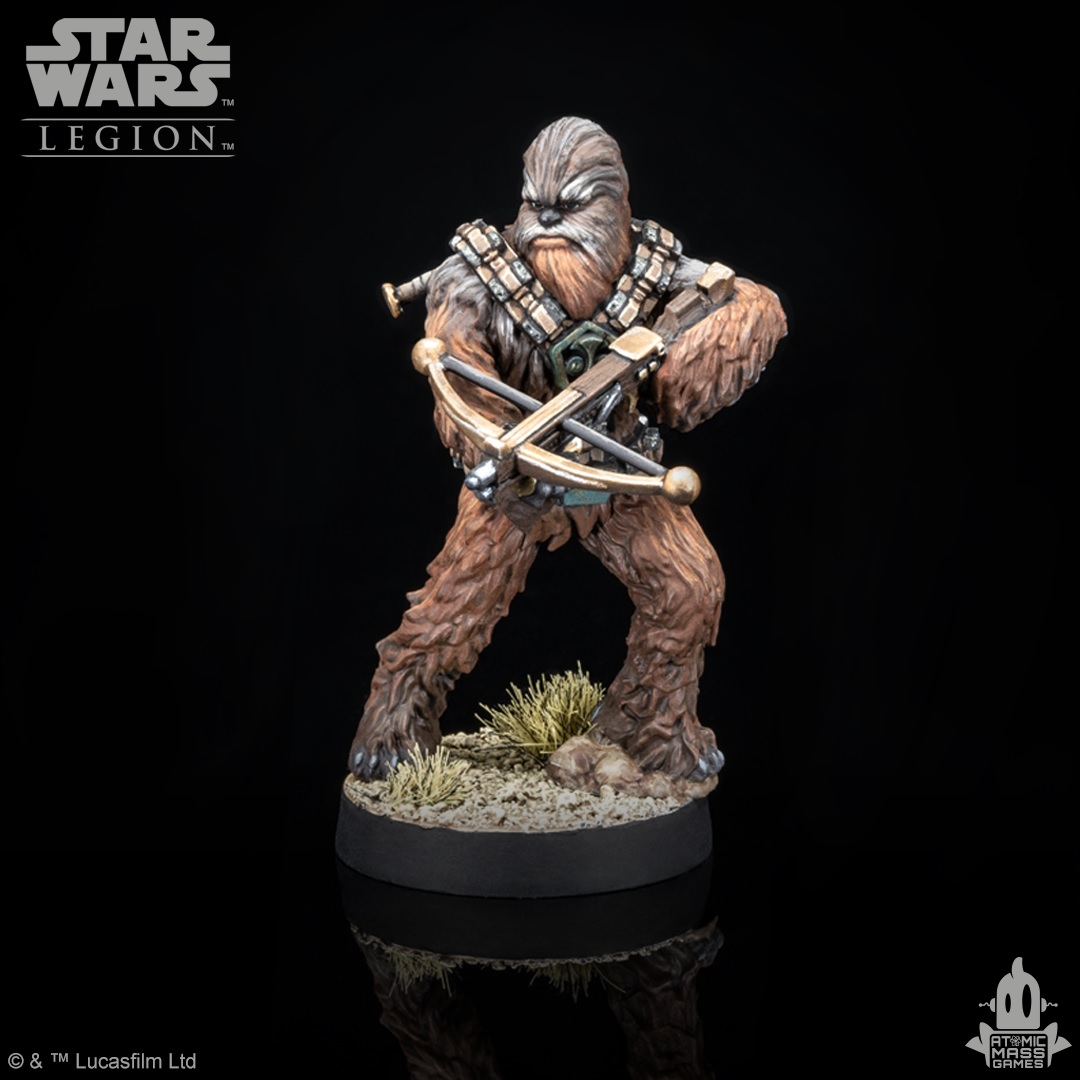 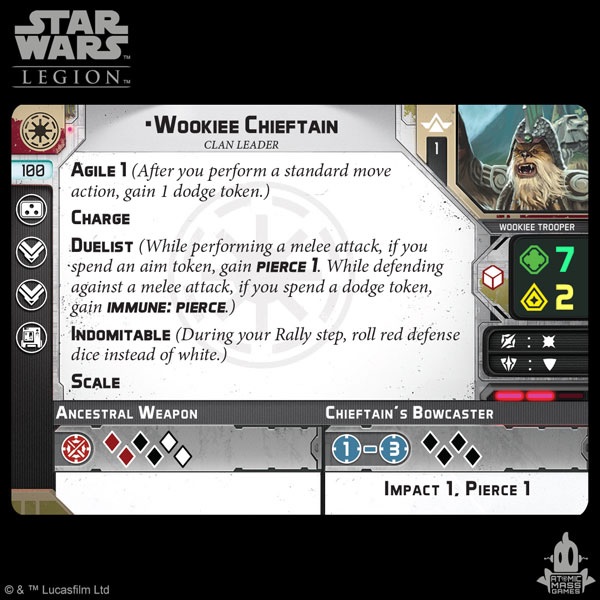 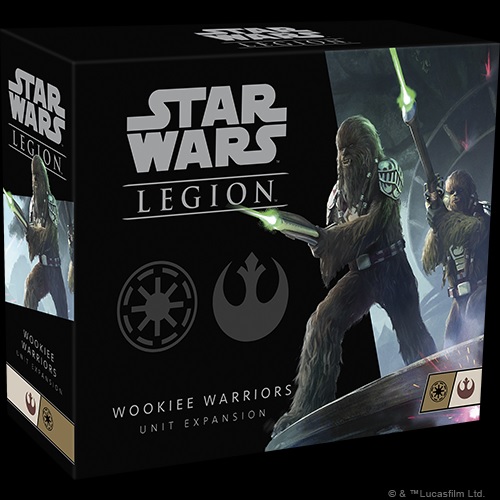 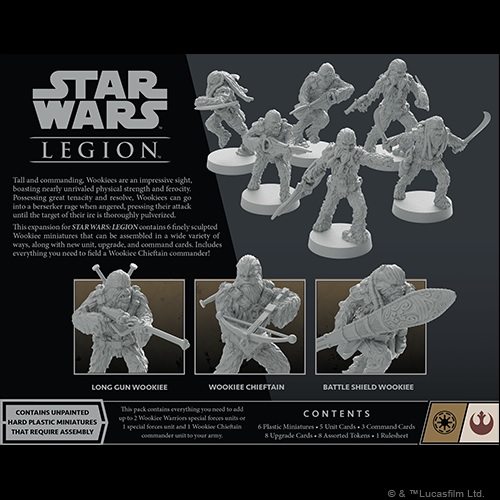 “Add a formidable unit of powerful Wookiees to your Star Wars: Legion armies with the Wookiee Warriors Unit Expansion! This tall and commanding species boasts nearly unrivaled physical strength and ferocity, and now both the Galactic Republic and Rebel Alliance can make use of their formidable skills.

The Wookiee Warriors Unit Expansion puts six Wookiee Warrior miniatures that can be assembled and used in a variety of ways at your command, including as either a close-range unit carrying ryyk blades and Kashyyk pistols or a unit of Wookiee sharpshooters firing X1 Carbines. No matter how you assemble your miniatures, four upgrade cards invite you to field these units for both the Republic and Rebel factions. Additionally, a miniature representing a Wookiee Chieftain can enter the fight as a Republic commander and a fifth unit card and three command cards let them further influence your strategy. Finally, eight upgrade cards invite you to customize your units with Wookiees carrying an array of weaponry.”

How does a Wookie get around on the moon of Endor? Ewoks. 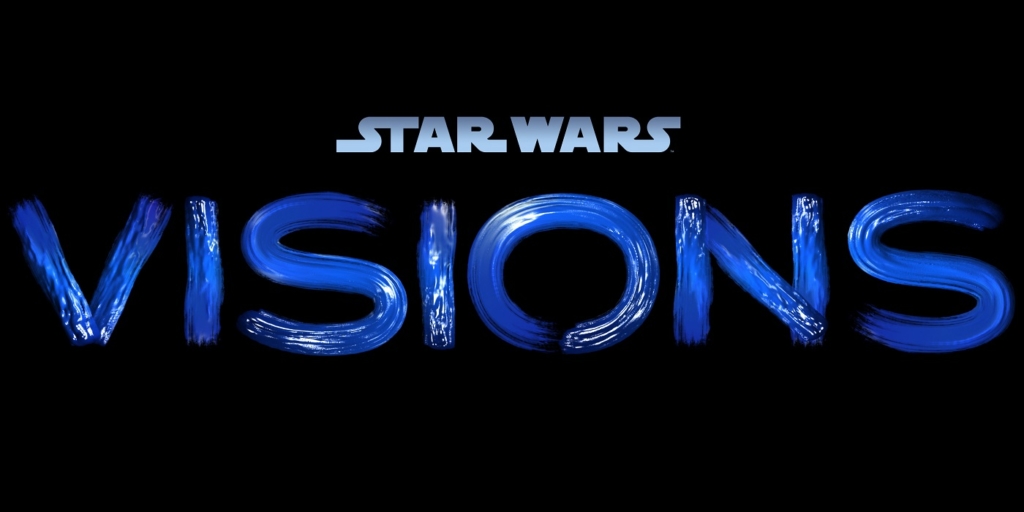