Warhammer 40K: Origins of the Death Korps of Kreig – PRIME 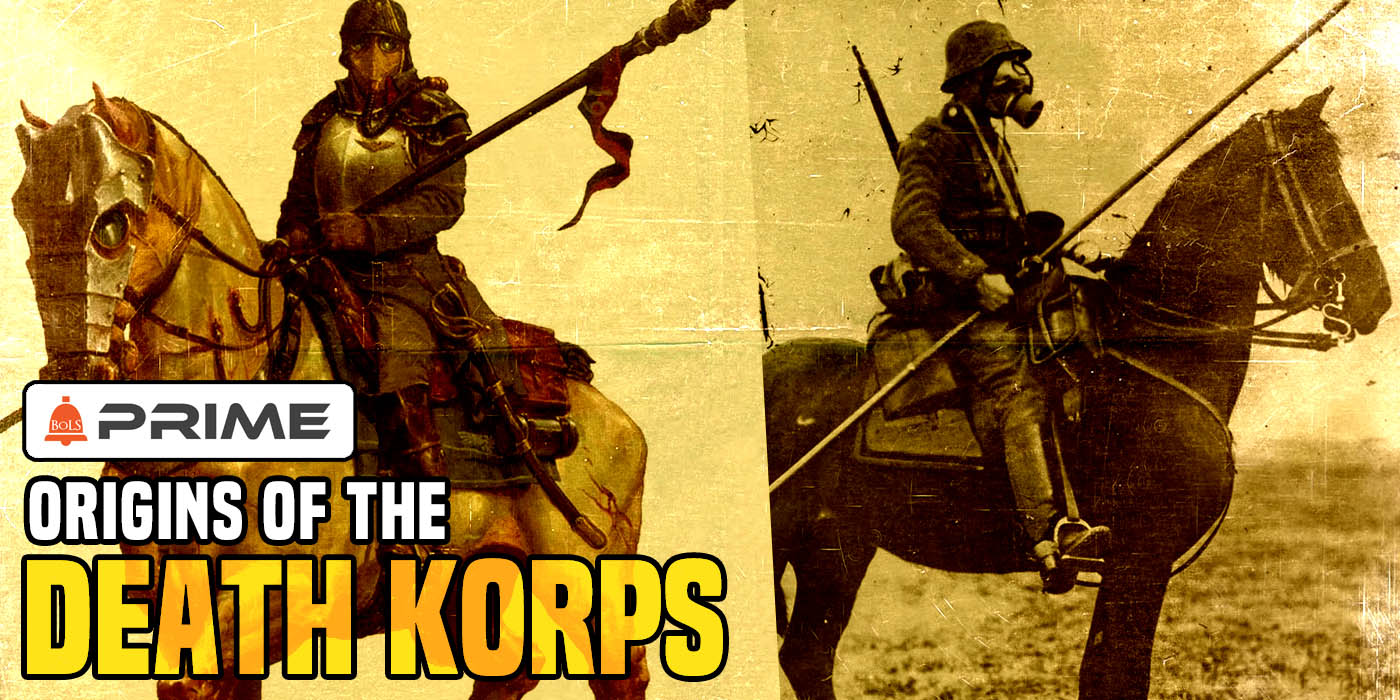 From traitors to zealots, the Death Korps are a fan favorite Imperial Regiment. But what are their real world origins?

When you think of the Imperial Guard, the first three regiments that probably come to mind are the Cadians, the Catachans, and the Death Korps of Kreig. With the new Kill Team box coming out pitting them against a force of Kommandos, Krieg is seeing a bit of a renaissance in the 40k universe, and hopefully they'll see a larger release in the near future. But who are these gas-masked trench fighters, and what real world armies gave them their iconic look?

The 40K Lore
Kreig was at one time a prosperous world in the Segmentum Tempestus, boasting a robust manufacturing economy and billions of citizens under the control of a council of autocrats. However, as time went on, the autocrats grew debaucherous on the backs of their profits, and began to become jealous of their wealth and suspicious of outside influence. Before long, this translated to a mistrust of the Administratum of Terra, seeing them as usurpers trying to meddle in a planet that they viewed as their own. As a result, the High Autocrat declared himself independent from Imperial Rule, renounced...

Author: Clint Lienau
Originally from North Carolina, Clint comes to Austin as the latest in a long list of haunts of a wandering actor. An avid gamer, writer, actor, pyrotechnician, and general nerd, he writes two Age of Sigmar weekly articles for Bell of Lost Souls from a slightly less than meta angle, plus a weekly tournament roundup. When not busy being a clueless cowboy, Winterfell Bannermen, or whatever else acting life throws at him, he enjoys reading folklore from around the world, writing narratives for his Wargaming armies, or watching all the movies he can. Look for his storytelling podcast, By the Dancing Fire, or find him on Twitch at RedWendigo13.
Advertisement
BoLS Prime Subscription Warhammer 40k
Advertisement 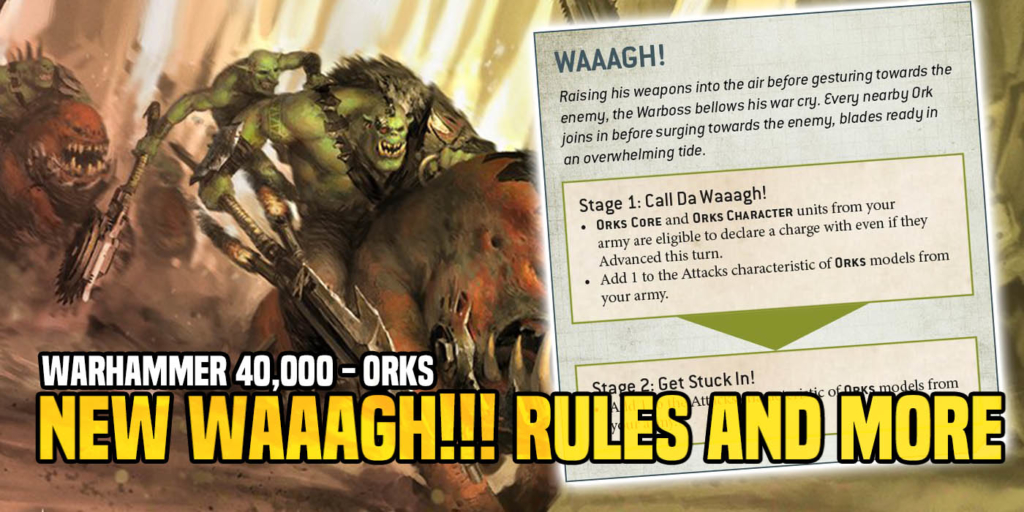