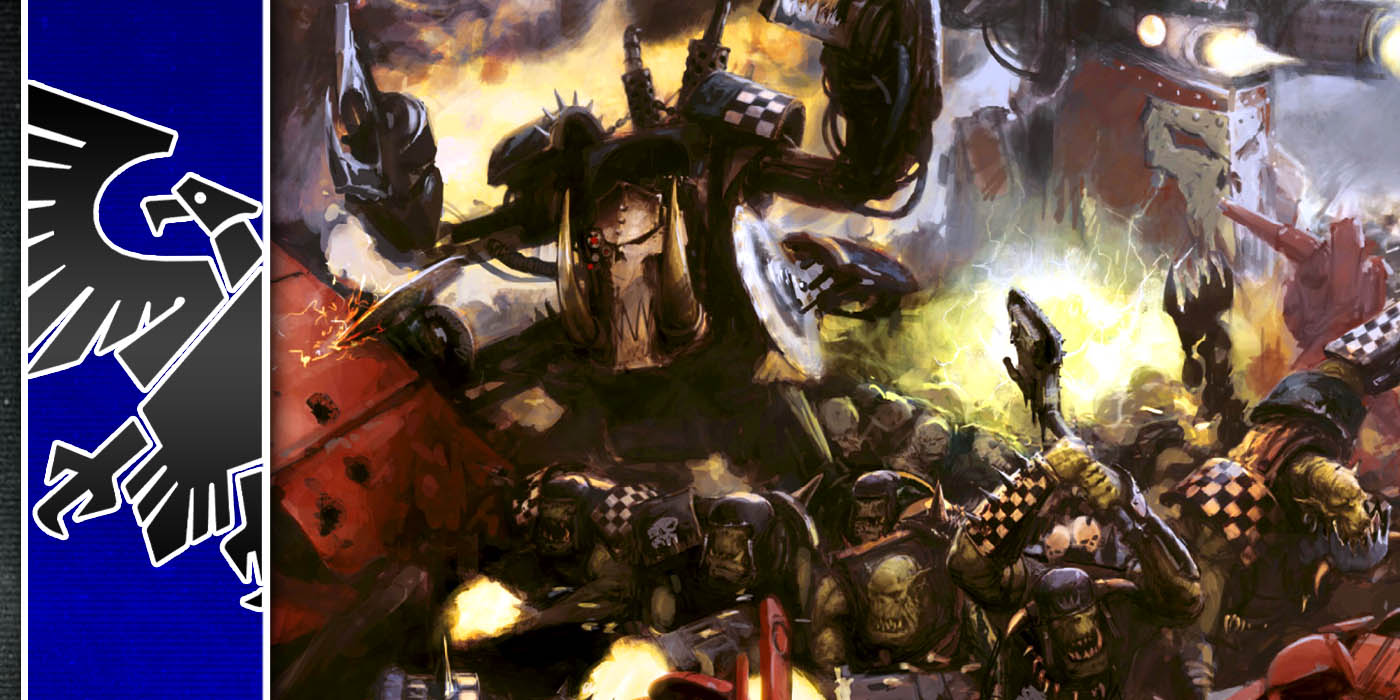 Have the new Ork rules made them Less Dakka? Let’s examine.

Orks are getting a new Codex, which has partially leaked. As part of this, the Dakka rules are changing. They’ve been touted as a boost to Orks, making them more Dakka. However, is this really the case? Let’s dig in. 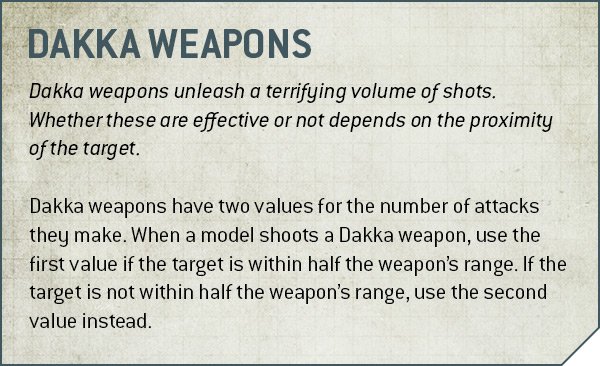 Under the 8th Edition Codex Dakka! Dakka! Dakka! was an army-wide rule. It allowed Orks to always hit on an unmodified 6 always (now a game rule) and on an unmodified 6 you also get an extra shot. These affected basically every weapon. Under the new rules now some weapons now have the Dakka weapon type. This means that at half range they get extra attacks. This only affects a handful of weapons. 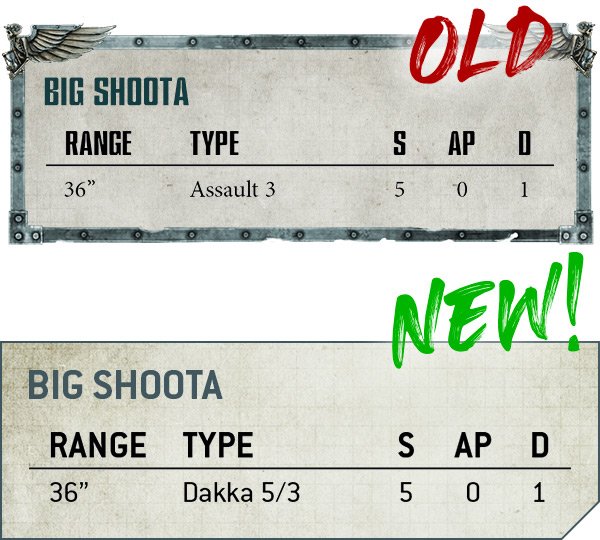 Generally speaking, the change seems to have affected the lighter, D1 weapons. The most common ones are of course Shoota’s and Big Shootas. Though we do know some other weapons, such as the Supa-gatler and Mork’s Roar. However, it is a limited number of weapons that are affected.

So… is this more Dakka? 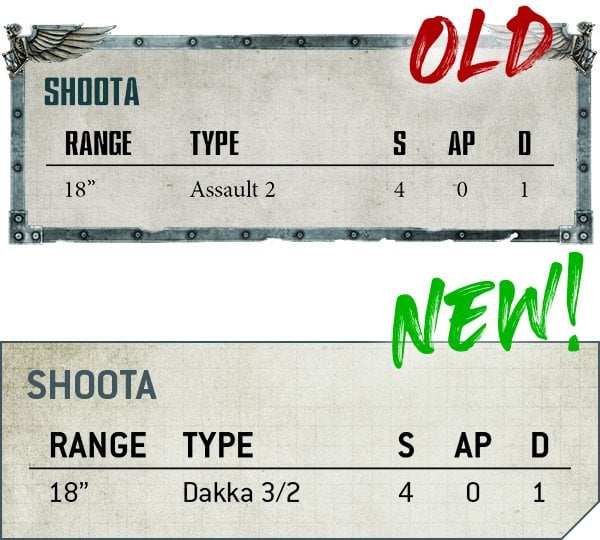 Generally speaking, the Dakka weapons get about 50% more shorts at half range. Under the old Dakka rules you would on average get 1/6th more shots. So at close range this will on average get you more shots than before. It does however have a lower upper range of shots, with a max of about 50%  extra shots instead of double shots. So within half range it’s more reliable, but a with a lower top end. At long range however, it is a straight downgrade. 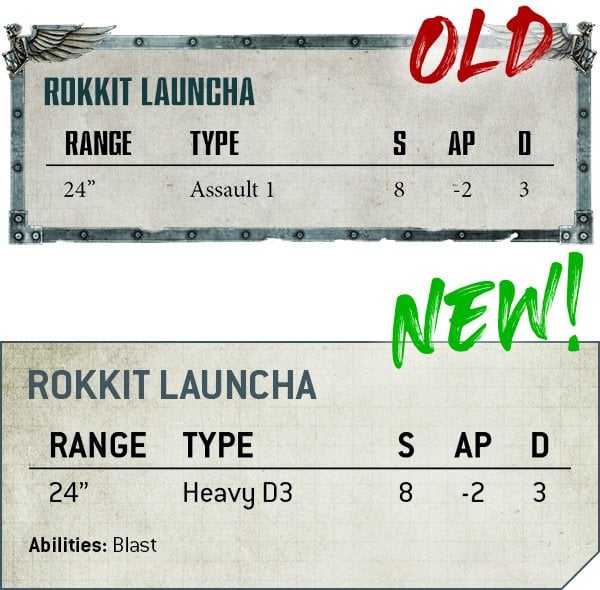 Dakka wasn’t the only change to weapons however, a lot of other Ork guns got some extra shots. Here are a few that got shown off. 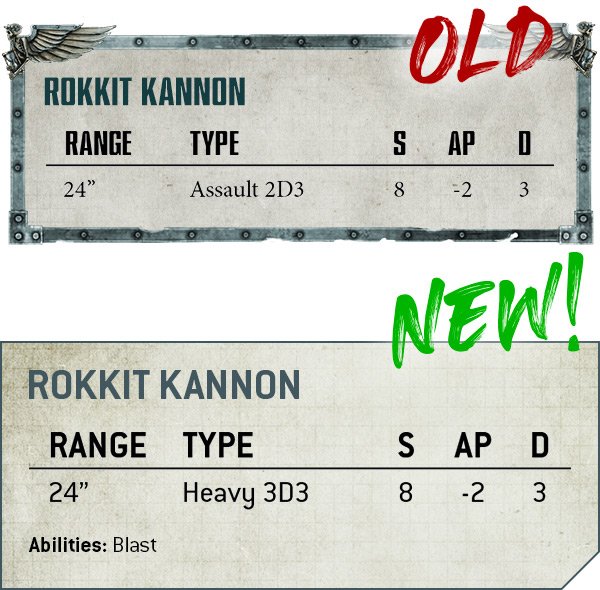 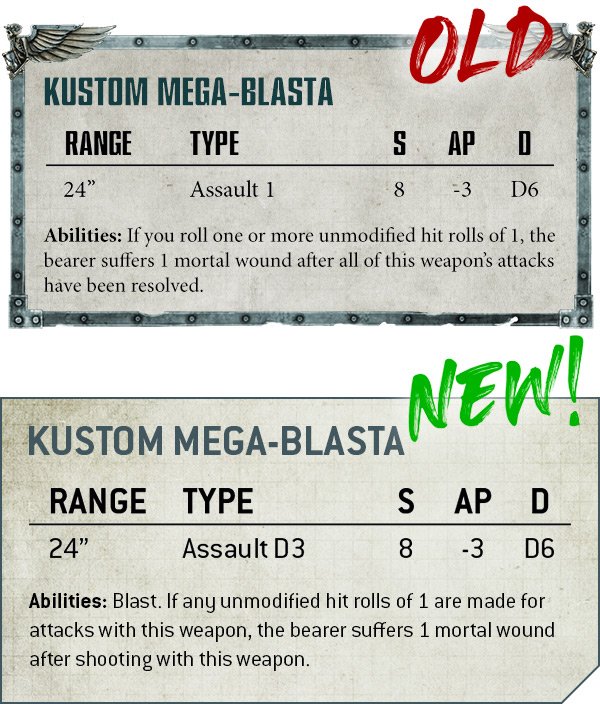 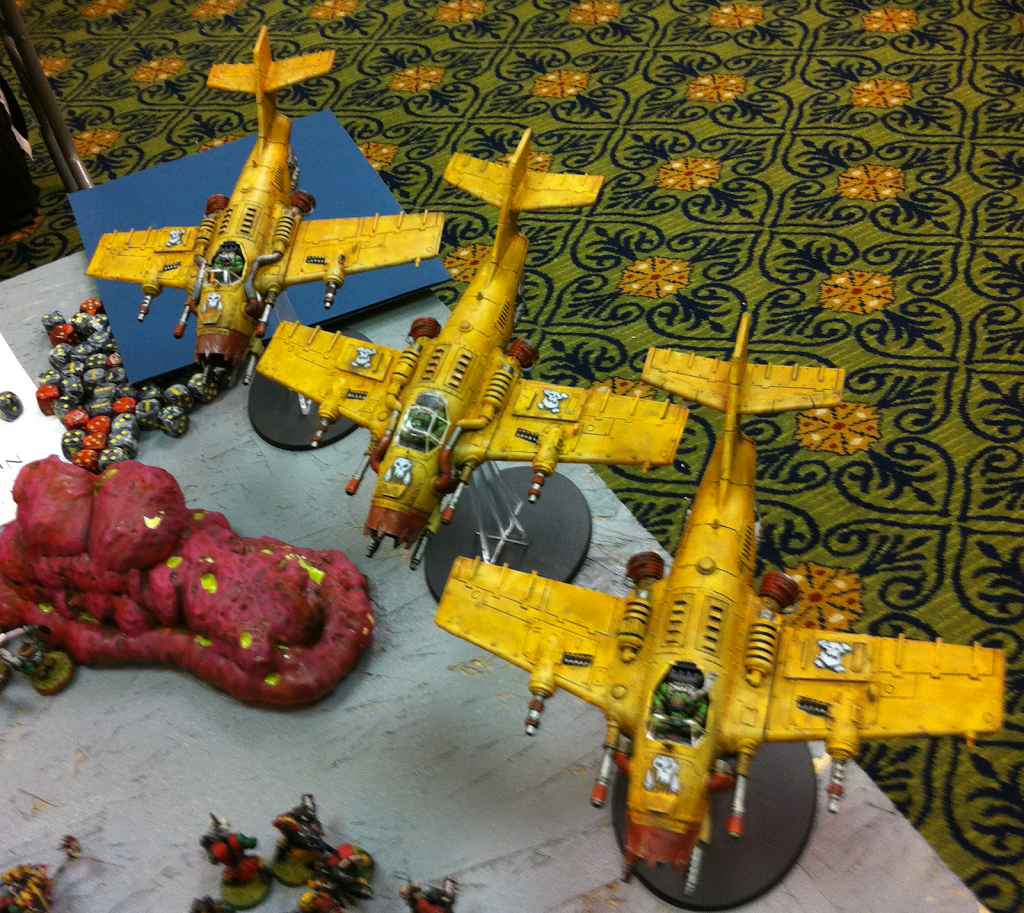 So, overall the impression I get is that Orks are… kinda less Dakka now. In general, the changes seem to give them more reliable shooting. I feel on the whole, that Dakka weapons themselves don’t get a big buff out of this. At long range this rule is straight-up worse for them, while at half range it’s maybe better or maybe worse than it would have been. Though Big Shootas probably did get better. Still, Dakka weapons tend to be the worst weapons in the army, and them getting more shots isn’t all that important. For everything else in the army the loss of Dakka! Dakka! Dakka! is a straight up nerf. Now again for a number of weapons this is balanced out by getting more shots. Normally they on average will now be getting more shots than they would have on average with old Dakka. 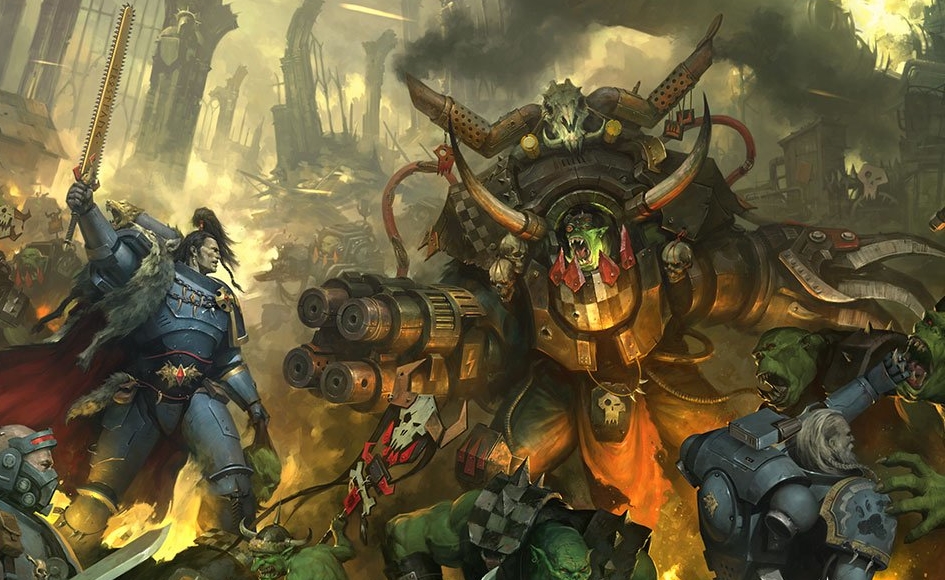 Still, most of them have a lower cap, and some weapons are just straight-up worse. Others seem like a very lateral move. For example, is the Rokkit Launcher on Boyz, going from 1 shot and maybe a 2nd to d3 shots, but heavy, so normally hitting on 6s a buff? In general, you’ll probably get more shots over the course of a game than you would have, but lack the chance  to have that crazy turn where your important gun doubled its shots.

Lastly, we should consider – is more reliable shooting something that’s good for Orks? I’d argue no, the random and swingy nature of the old rule felt very Orky and let you have some amazing turns. This new rule won’t. Overall, even if it could be better (and you could build an army where its not) I feel like the new Orks are just a little less Dakka.

More Dakka? Less Dakka? Let us know in the comments!

Author: Abe Apfel
Abe is that rare thing, an Austin local born and raised here. Though he keeps on moving around, DC, Japan, ETC., he always seems to find his way back eventually. Abe has decades of experience with a wide range of tabletop and RPG games, from historicals, to Star Wars to D&D and 40K. He has been contributing to BOLS since almost the start, back when he worked at and then owned a local gaming store. He used to be big into the competitive Warhammer tournament scene but age has mellowed him and he now appreciates a good casual match. He currently covers 40K tactics and lore, as well as all things Star Wars, with occasional dabbling in other topics. Abe remains in mourning over the loss of WFB to this day.
Advertisement
Orks Rules Warhammer 40k Warhammer 40K 9th Edition
Advertisement 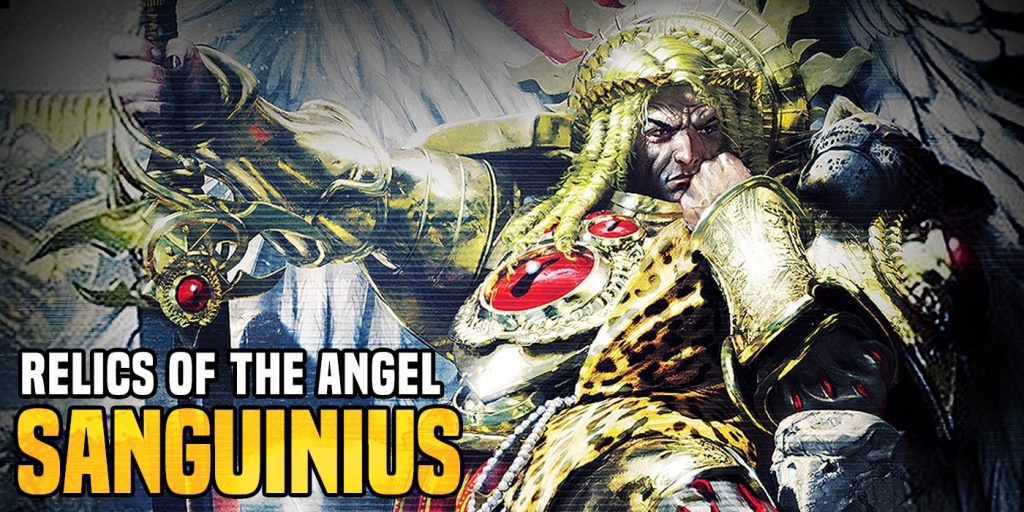