Warhammer: New ‘Sons of Horus Praetor’ May Have Snuck Out Early 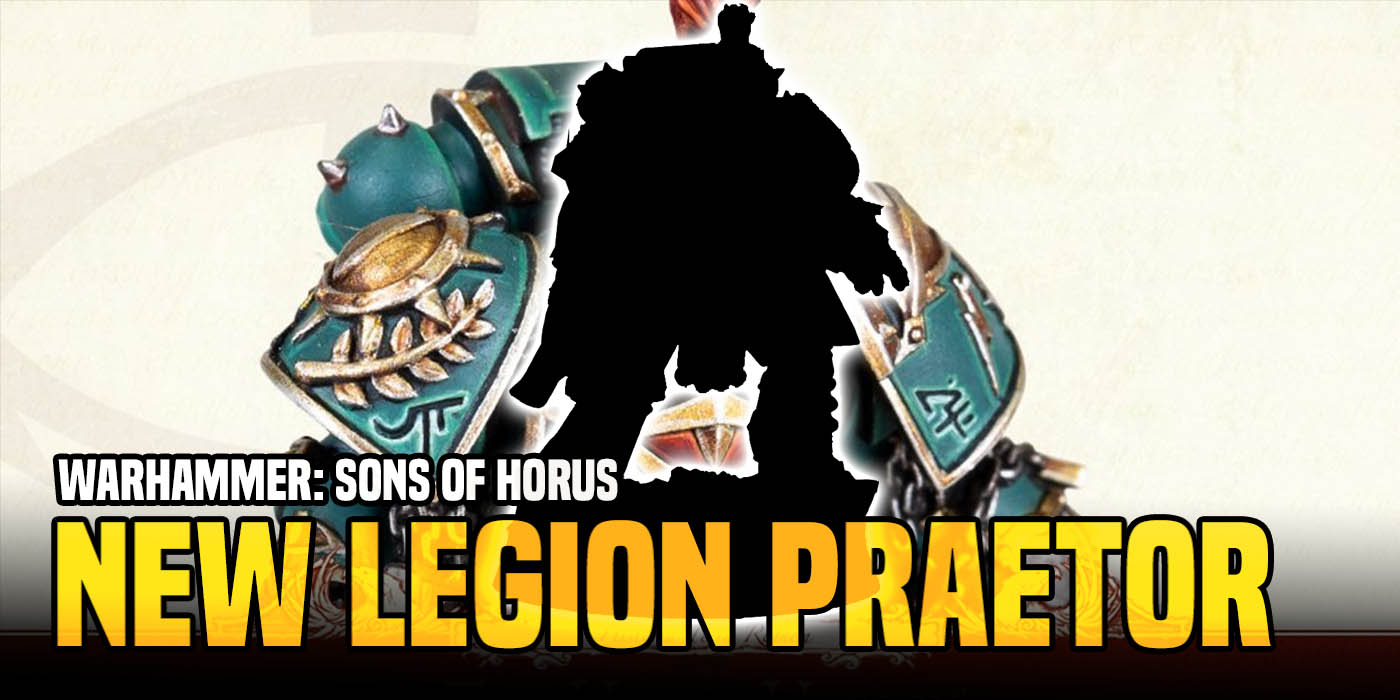 There’s a new Sons of Horus Legion Praetor heading to the Horus Heresy soon – although he may have snuck out a bit early for some folks.

Shipping can be complicated especially right now (for many, many reasons). It seems that Forge World may have had a bit of a mix up and sent some folks the wrong model. If you remember earlier this month we got the pre-order for Malghurst the Twisted. It’s a cool model and a welcome addition to the Horus Heresy line-up: 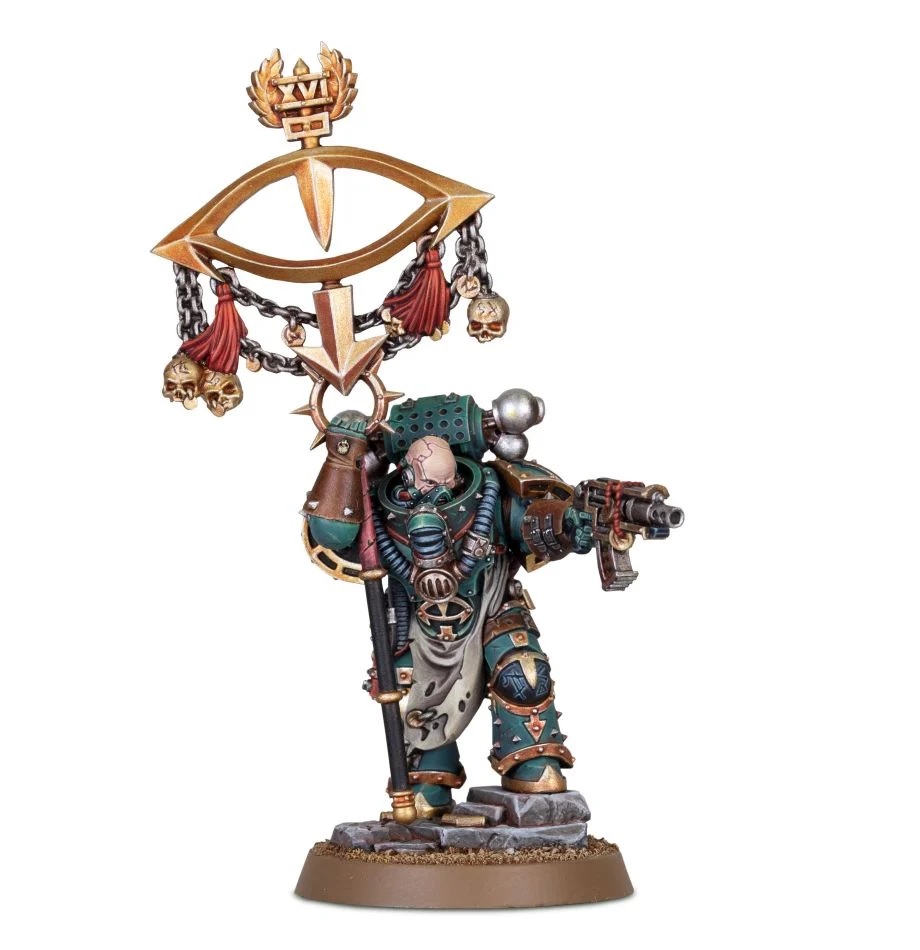 But as the orders rolled out, something funny happened. According to GW:

“The Sons of Horus Praetor will be getting stuck in on the battlefields of the Age of Darkness later in the year, though by quirk of fate (for which Tzeentch is almost certainly to blame), some of you may have inadvertently received a copy of the miniature already instead of the Maloghurst the Twisted you ordered. Clearly Maloghurst and the Praetor stepped into the wrong Teleportarium chambers…”

Whoops. Be it a mix up with the Teleportarium chambers, a switcharoo with some packing details, or the machinations of Tzeentch, some folks got the wrong model. Although, when you get a look at the model, it’s going to be a little hard to get too mad about it: 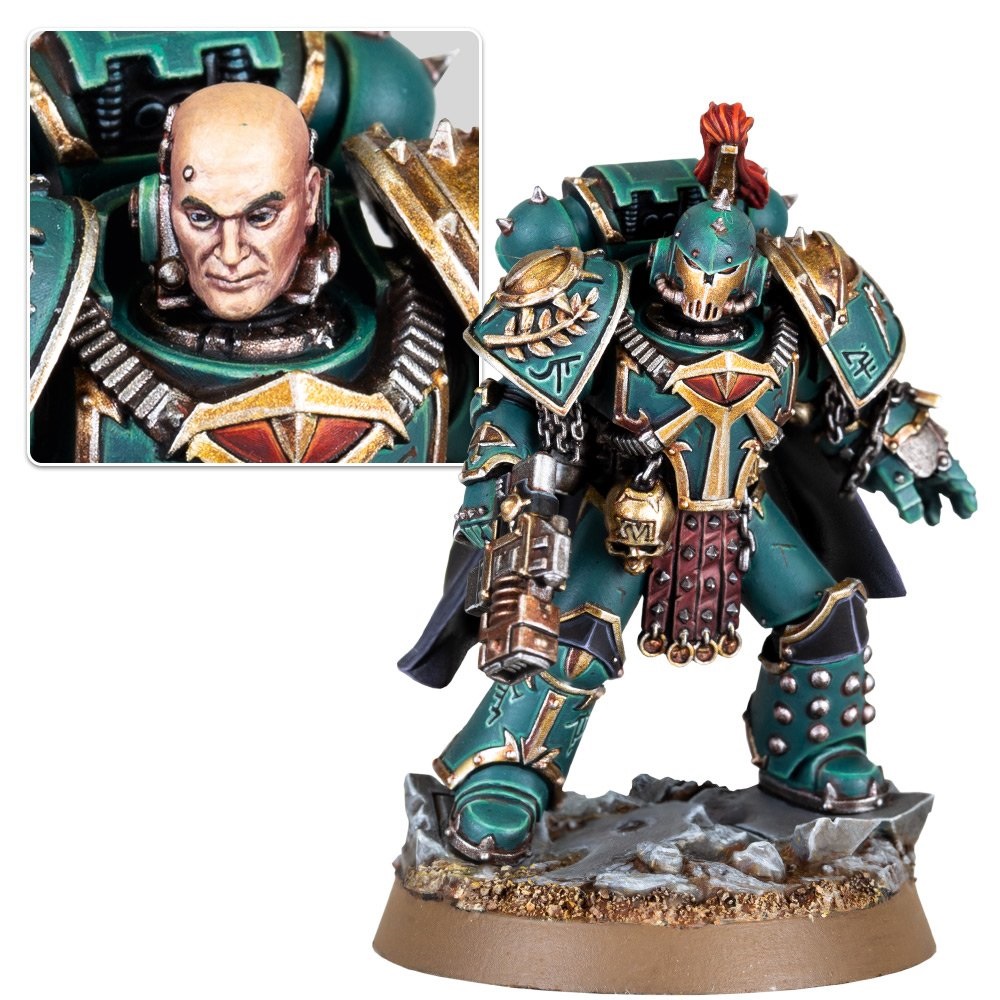 “Whether you prefer to assemble the miniature with the fearsome, impassive helmet or the head option that bears more than a passing resemblance to the Warmaster, his pose strikes a dynamic, powerful stance that should keep him stable when he swings that power fist. He’s also armed with a volkite pistol, so you know he’s not messing around at any distance.”

Sure, it’s not exactly the same but that’s a cool looking miniature, too! And if you did happen to get the wrong miniature you can contact their customer support. I’m sure they can help you out with getting the correct miniature. If I were running a Horus Heresy-era Sons of Horus army, I’d probably want both anyhow. Just sayin.

I really like both models – which is your favorite Son of Horus?

Author: Adam Harrison
Writer, Editor, Texas Native, and Austinite for 15+ years, Adam covers all things Tabletop Gaming. Which includes Warhammer 40,000, Age of Sigmar, D&D, Board Games and everything else that involves dice, boards, cards and a table. A hobbyist, player, and collector of miniatures and games, Adam's current obsession are his Death Armies for Age of Sigmar, his Blood Angels and Tyranids for 40k, and his ever growing Arkham Horror: The Card Game Collection.
Advertisement
Forge World Games Workshop Horus Heresy Miniatures Warhammer 40k Warhammer 40K 9th Edition
Advertisement

Warhammer 40K: How 'Book of Fire' Changes the Game - FTN 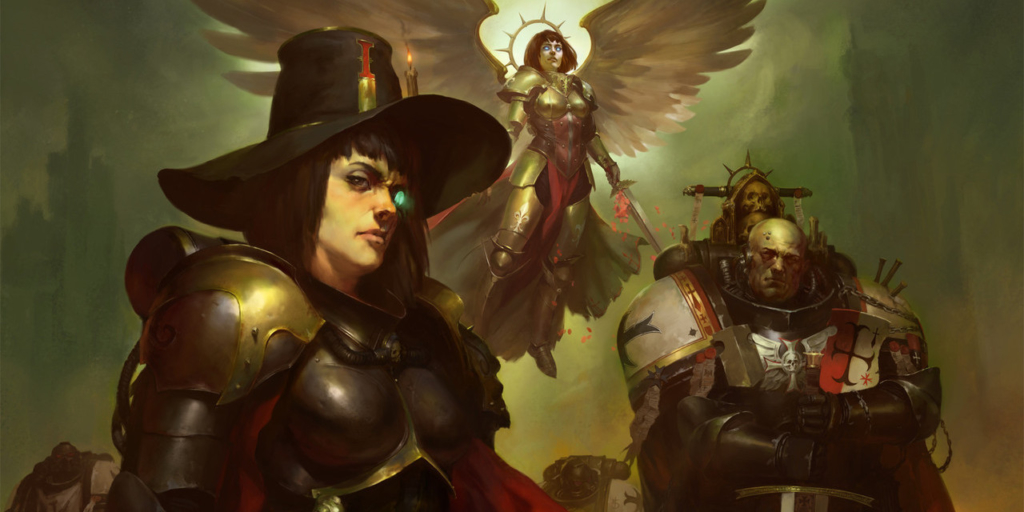