Blood Bowl: Star Player ‘Scyla Anfingrimm’ Is Taking Skulls On The Pitch With A New Model 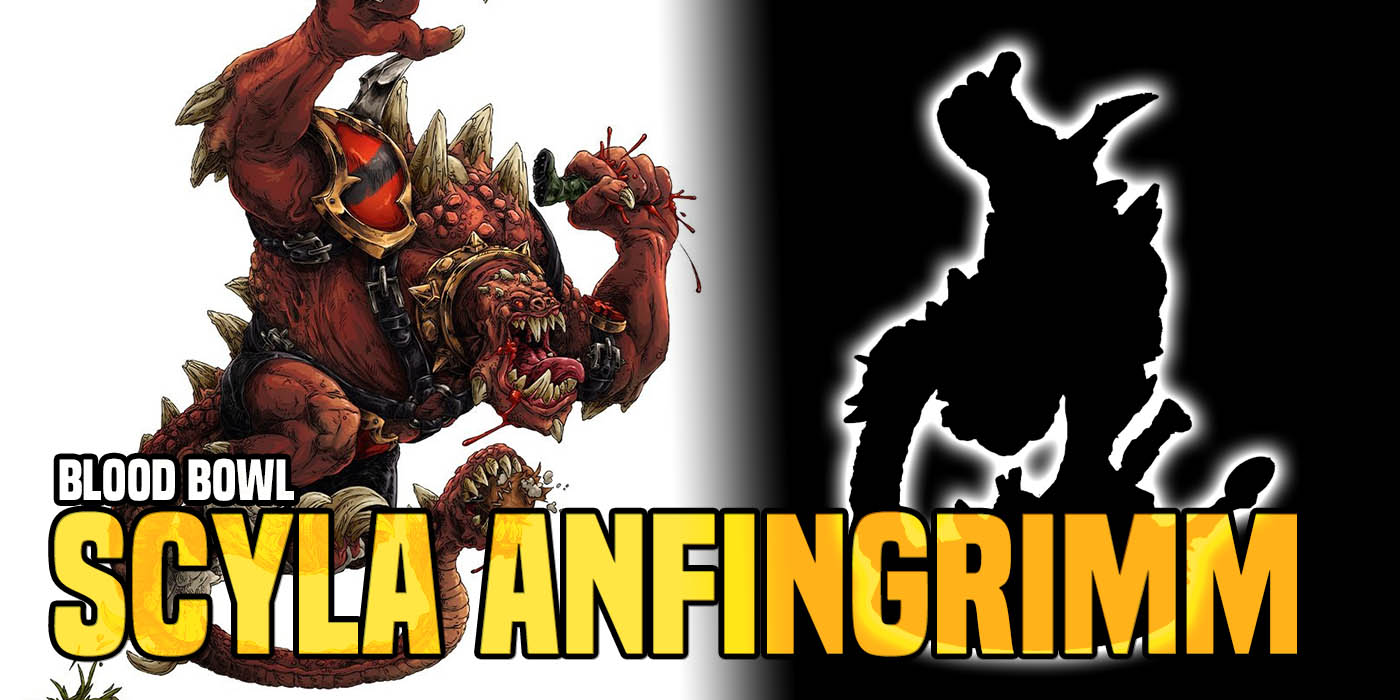 Yep, you read that right, Scyla Anfingrimm is coming to a pitch near you with a brand new Star Player model for Blood Bowl. This mighty Khorne Champ-turned-Chaos Beast is looking just as brutal as ever. It’s all rage and carnage on the pitch when he’s taking to the field! 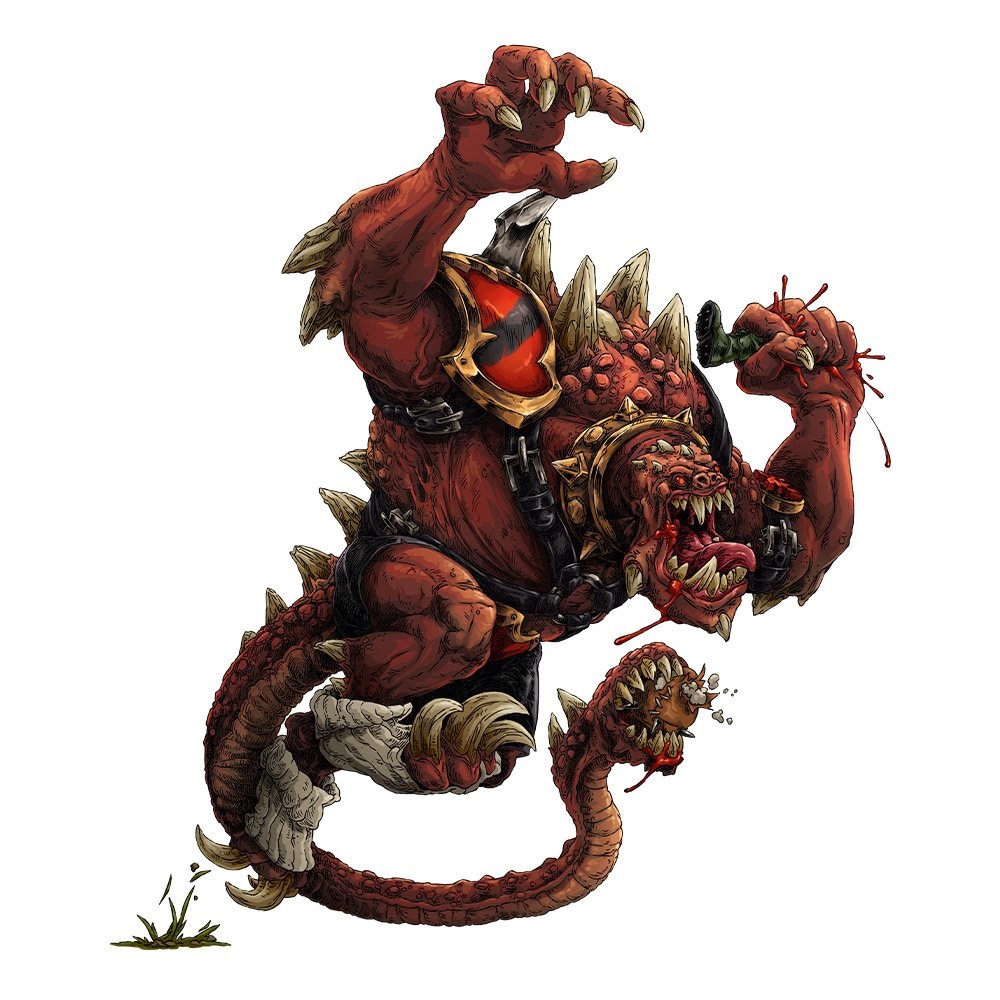 “Blood Bowl players come in all shapes and sizes, but few are both as big and brutal as Scyla Anfingrimm. A hulking beast of unknown origins, some say he’s a daemon anointed by Khorne himself, whilst others think he’s an irate fan that found his way onto the pitch in a fit of rage and simply hasn’t left.” 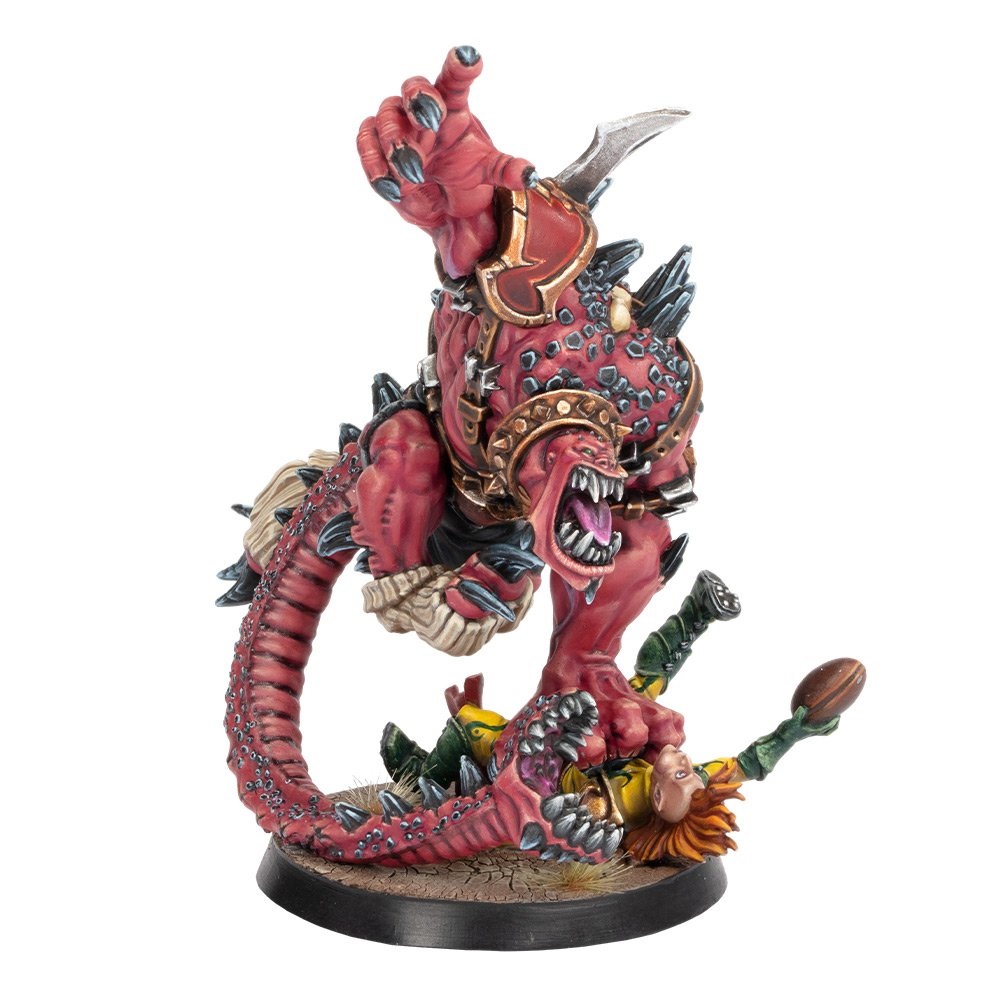 The model looks pretty similar to the art in this instance. And woe to that poor Wood Elf player that’s getting crushed by Scyla! If you look a little closer at the model you can see some of the clear inspirations from the Warhammer model: 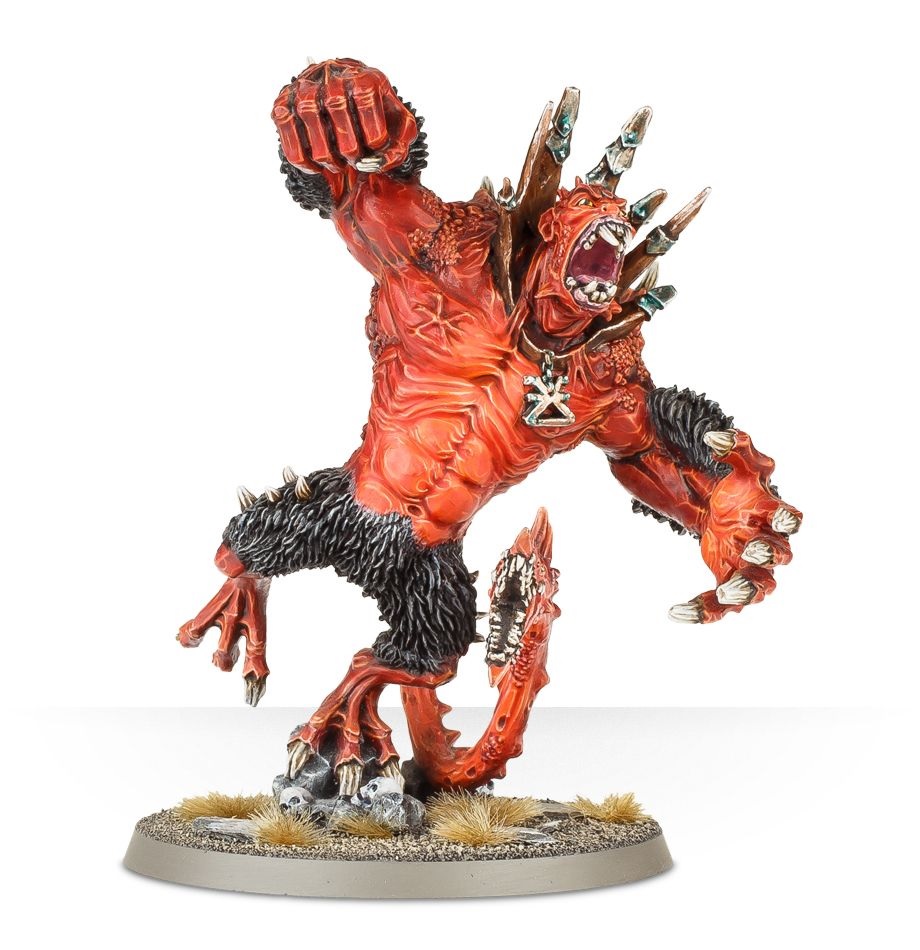 The collar of Khorne is there, the weird tail with a mouth, and of course Scyla’s beastial proportions. The new Blood Bowl model also has one very important change: Socks.

“The only thing that comes close to deflating Anfingrimm’s imposing stature is his quaint adherence to the standard Blood Bowl uniform guidelines– he is never seen without league-mandated socks, which regularly draw chuckles from opposing team members. However, such behaviour simply marks them as prime targets for his next furious tackle.” 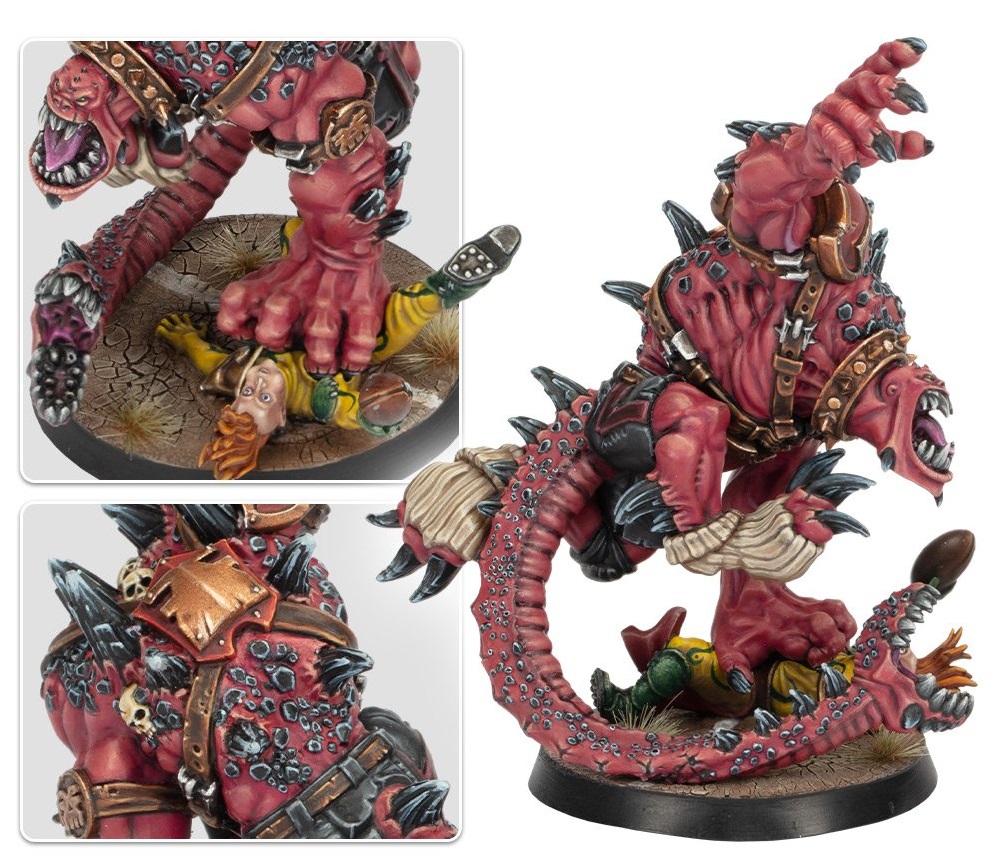 When Anfingrimm shows up on the pitch, you can bet there will be blood. Known for causing violence at an alarming rate adding Scyla to your roster will certainly add some punch to your team. You might want to try extra hard to bribe the refs to look the other way – otherwise, they could be his next victims.

Author: Adam Harrison
Writer, Editor, Texas Native, and Austinite for 15+ years, Adam covers all things Tabletop Gaming. Which includes Warhammer 40,000, Age of Sigmar, D&D, Board Games and everything else that involves dice, boards, cards and a table. A hobbyist, player, and collector of miniatures and games, Adam's current obsession are his Death Armies for Age of Sigmar, his Blood Angels and Tyranids for 40k, and his ever growing Arkham Horror: The Card Game Collection.
Advertisement
BloodBowl Games Workshop Miniatures Tabletop News Warhammer Fantasy
Advertisement 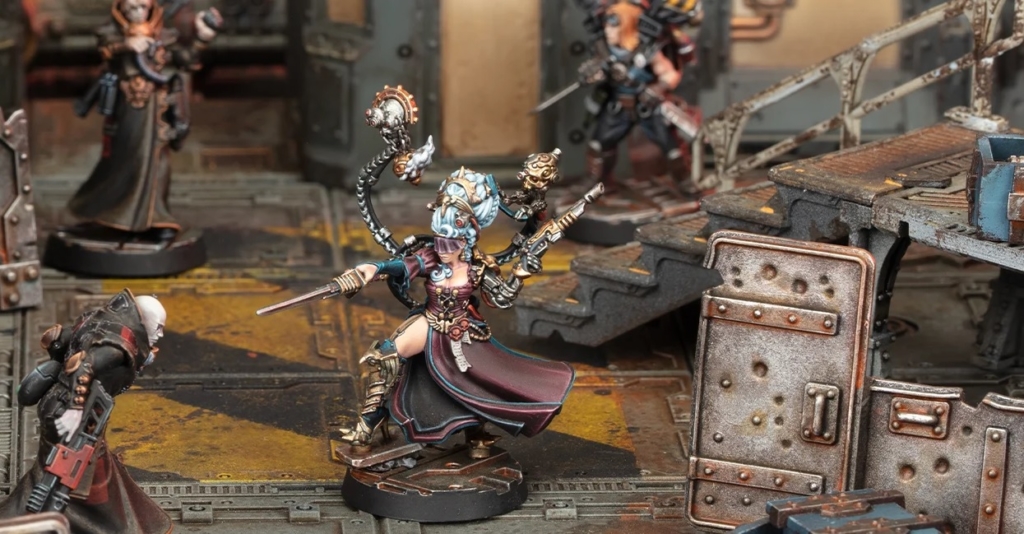