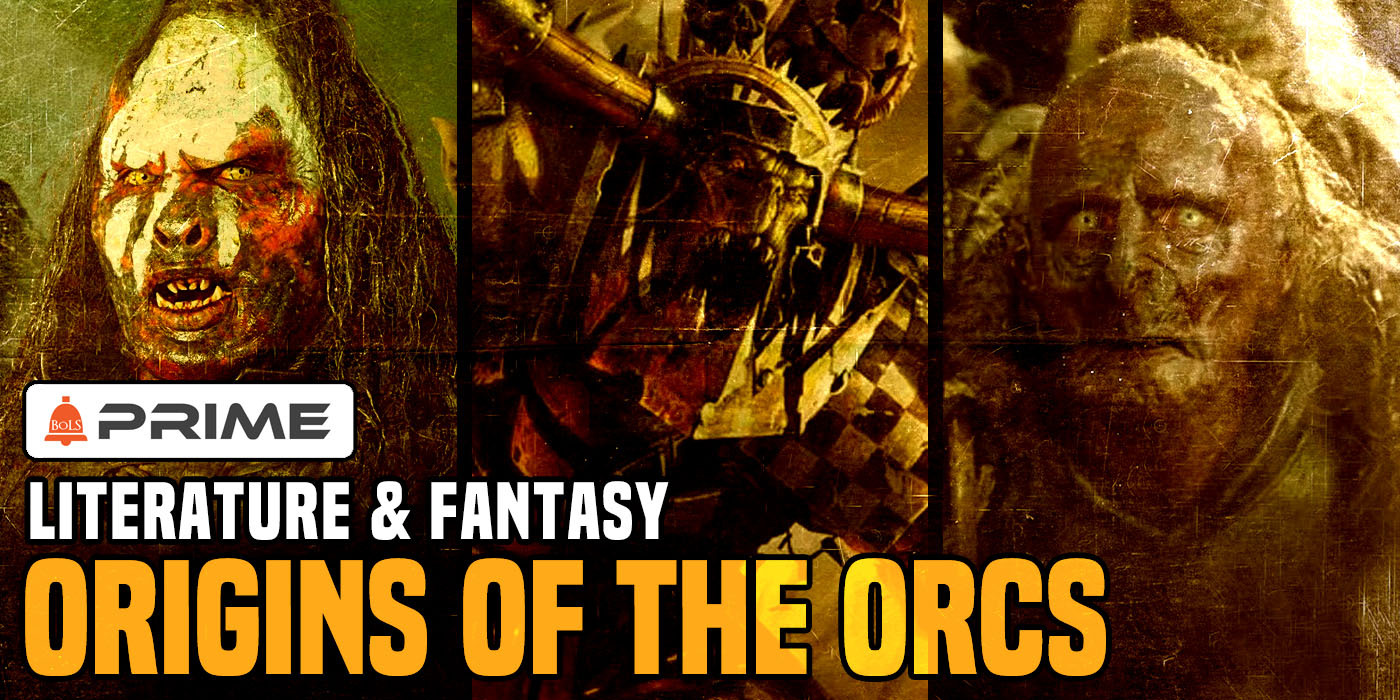 Love'em or hate'em, the Greenskins of both the fantasy realms and the 41st millennium have been one of the primary antagonists of the genre since the game's inception. Brutish, powerful, and possessing a surprising amount of intellect, the Greenskins love nothing more than fighting to prove dominance, fighting for territory, or just fighting because they want a good scrap. Though the origins of orcs have been a bit of a shady issue, the eventual inspiration of the space boyz is not only accurate but...kind of hilarious.
Full disclosure, there will be discussion of racism and racist rhetoric in the following passages, so viewer discretion is advised.
As with most fantasy races in modern media and literature, the origins of the Orcs begins with the world of Tolkein. Unfortunately, Tolkien was a product of his time, and when he was writing his genre-defining series, the Yellow Peril was in full swing in the UK. Anti-Asian propaganda painted Eastern people as slant-eyed, barbaric warmongers to demonize migrant workers, justify unfair trade and colonization practices, and paint wartime enemies as subhuman. This led to several other harm...

Author: Clint Lienau
Originally from North Carolina, Clint comes to Austin as the latest in a long list of haunts of a wandering actor. An avid gamer, writer, actor, pyrotechnician, and general nerd, he writes two Age of Sigmar weekly articles for Bell of Lost Souls from a slightly less than meta angle, plus a weekly tournament roundup. When not busy being a clueless cowboy, Winterfell Bannermen, or whatever else acting life throws at him, he enjoys reading folklore from around the world, writing narratives for his Wargaming armies, or watching all the movies he can. Look for his storytelling podcast, By the Dancing Fire, or find him on Twitch at RedWendigo13.
Advertisement
BoLS Prime Lord of the Rings Lore Subscription Warhammer 40k
Advertisement

Warhammer 40K: The Thousand Sons Could Break The Psychic Phase 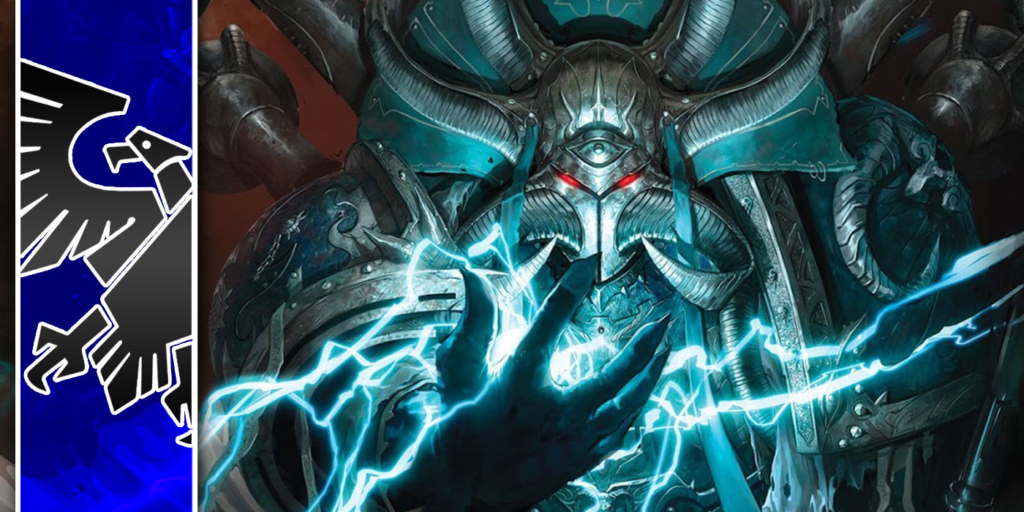