The Final Season of ‘The Walking Dead’ Looms Near 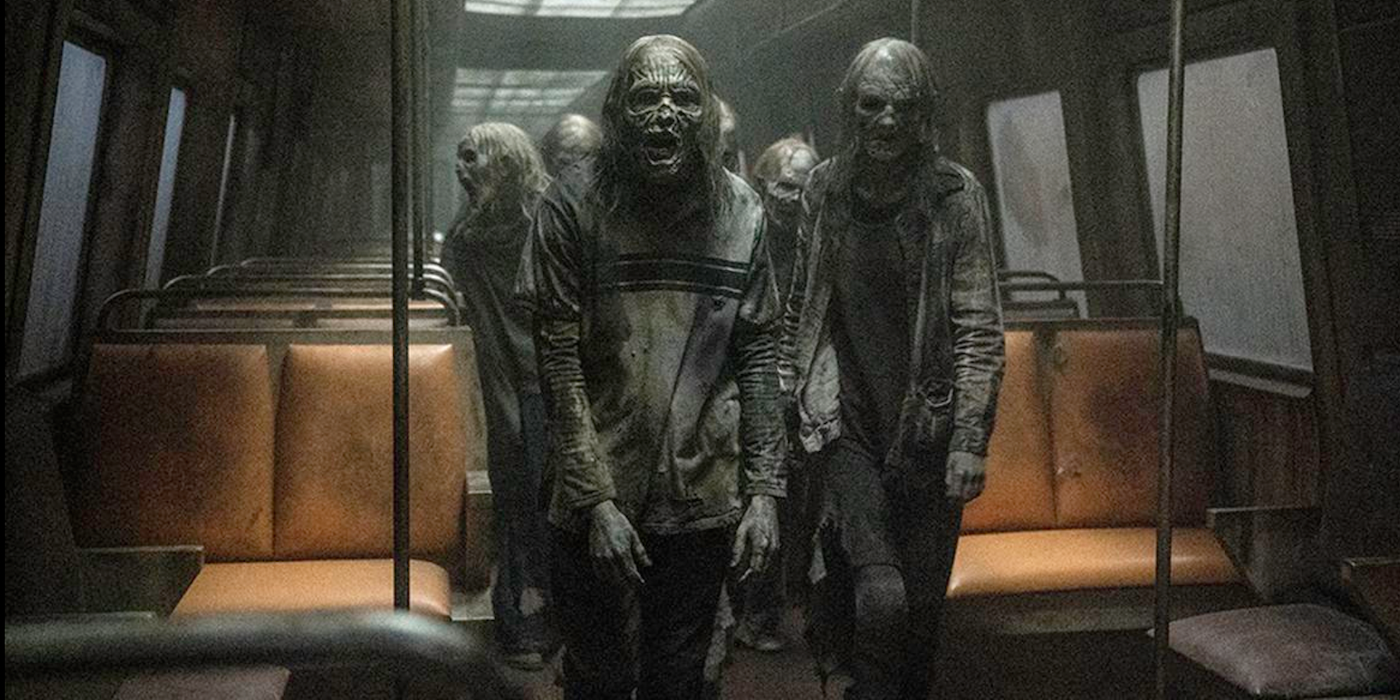 The final season of The Walking Dead is creeping up on us, premiering early on the AMC+ app on August 15th.

This article has heckin’ spoilers for The Walking Dead seasons 1 through… all of ‘em. It’s all spoilers.

This is the last season of the hit show based on the Image comic. Though the show will come to a close, AMC has promised more than one spin-off series and a movie trilogy. But whatever happens this season, it’s sure to be the link between the flagship show and the universe’s next phase of production. 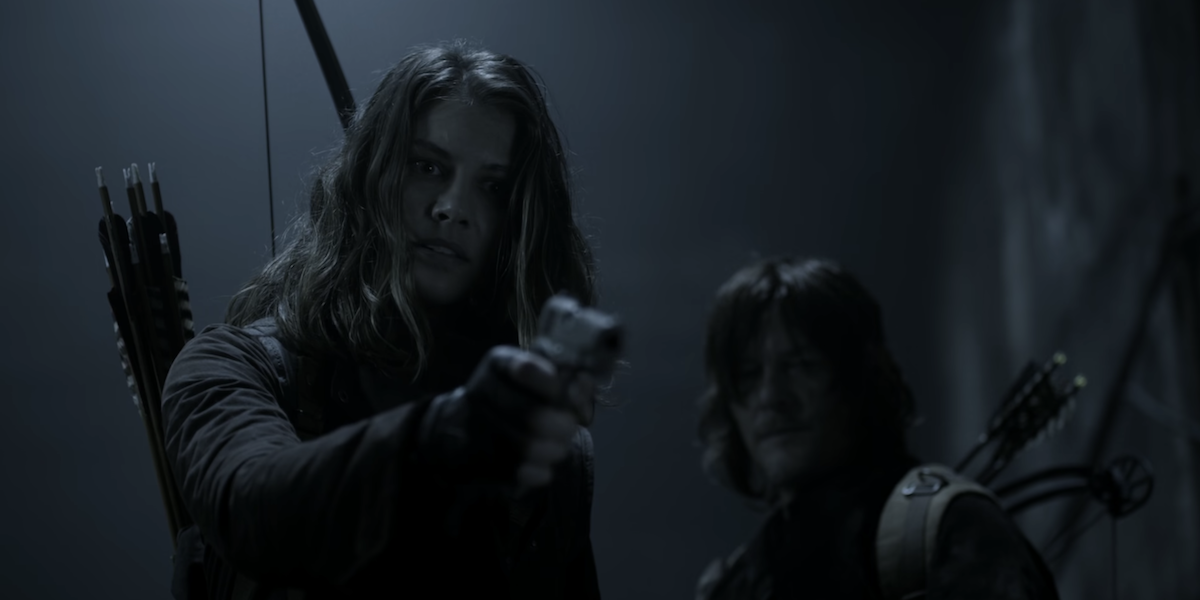 Maggie lays down the law, courtesy of AMC

Where we left off…

Season 10 saw the final battle between our survivors and the Whisperers, who destroyed Hilltop, and burned Alexandria’s crops and resources before they were defeated. Maggie’s group, including her son Hershel and her new masked comrade Elijah, find what’s left of the safe haven and prepare to help rebuild. 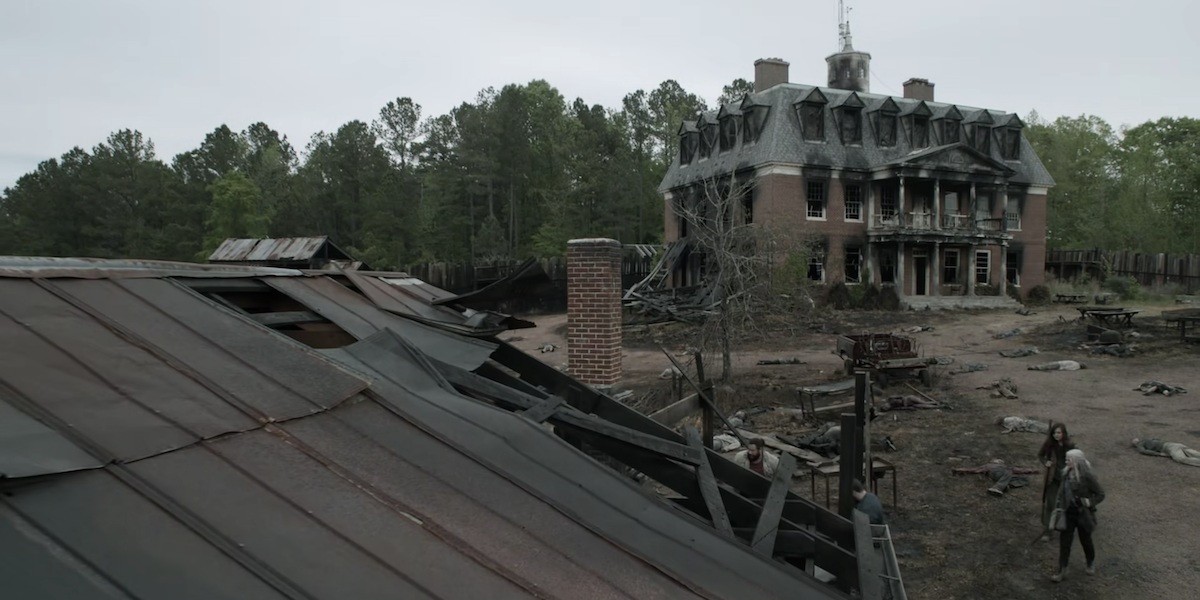 Alexandria after the battle, courtesy of AMC

The last season (and its extra COVID special episodes) gave us a glimpse of two new groups on the post-apocalyptic playing field. The Reapers, an antagonistic group lead by someone named Pope, wear metal masks and hoods and slaughter the other communities of survivors they come across. Before blowing himself to little bits, a Reaper revealed that Pope has marked Maggie, presumably for a painful, bloody death.

The other community we’re curious about is the Commonwealth, the storm-trooper look-alikes who have Yumiko, The Princess, Eugene, and Ezekiel in their custody after Eugene’s CB-radio girlfriend lured the group into a trap. 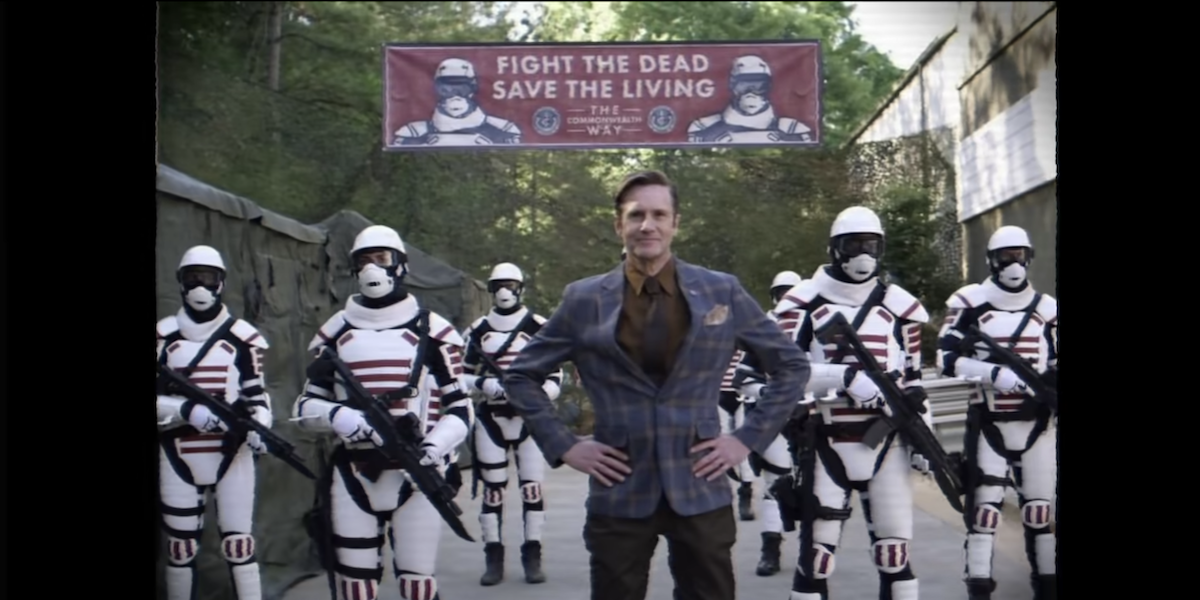 Video footage of the Commonwealth welcome video, courtesy of AMC

Clues & Guesses from the Season 11 Trailer

From several stills in the season 11 trailer, we can probably guess that the gang goes underground. We see Aaron, his badass weapon arm, Carol, and others as they walk into a tunnel. We also see Negan, flashlight in hand, making a shocking discovery of some sort. 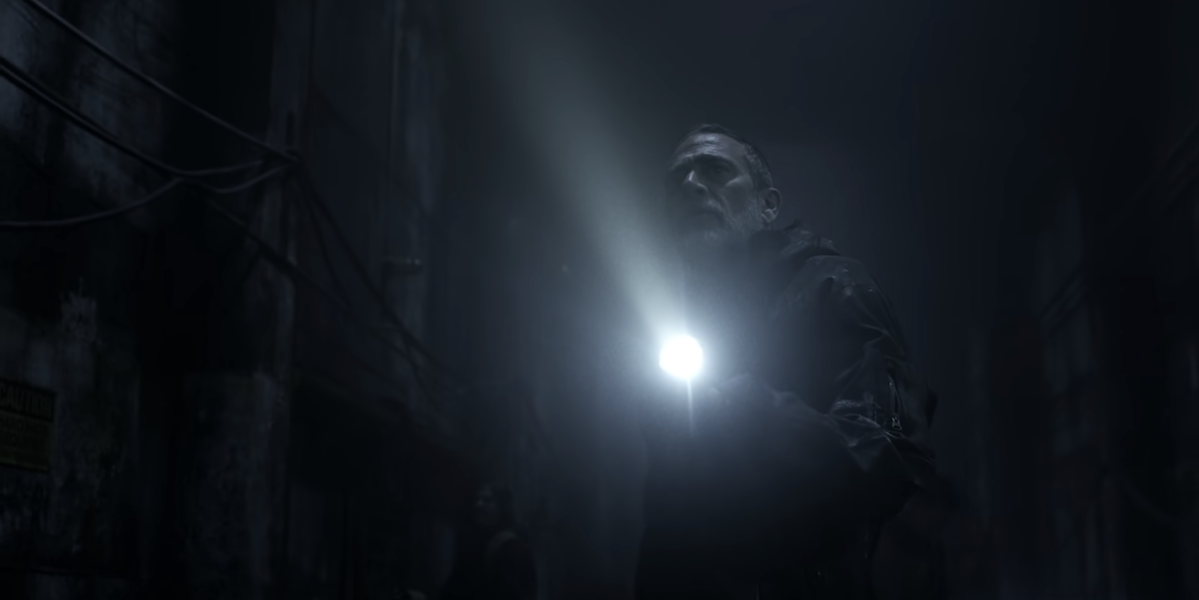 Are they on the hunt for more food, or trying to retrieve a missing friend? We’ve seen a glimpse of some kind of station at the Commonwealth, which could be connected to this underground setting.

We also know that someone is going to get kidnapped, likely by the Reapers. Based on the voiceover, we can assume that Daryl’s “leave no man behind” attitude will set him on a rescue mission. 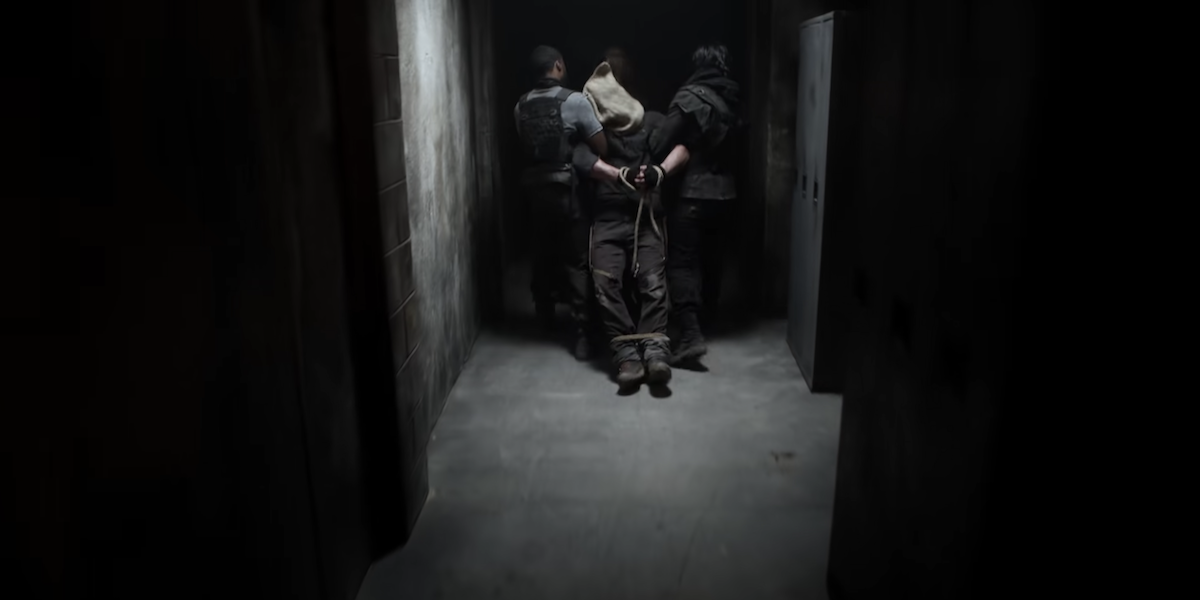 Someone is held hostage, courtesy of AMC

Arguably the most anticipated confrontation will center around enemies within. Maggie has just returned to Alexandria, where Negan now walks free after his undercover gig taking down the Whisperers.

While it’s clear that Negan is primed for an epic redemption arc, asking Maggie to forgive Glenn’s brutal murder is a very tall order. We catch a brief but harrowing clip of Maggie rushing to save someone and Negan of all people holding her back. While forgiveness is a tall order, we may just see a reconciliation between these two fan favorites. 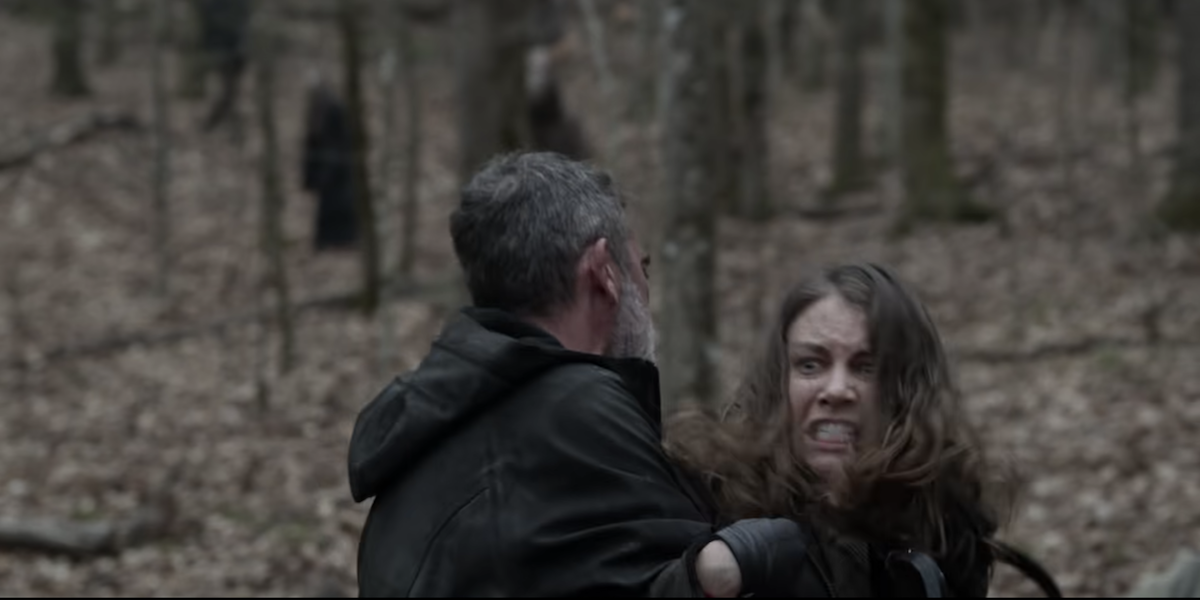 Negan stops Maggie from rushing in, courtesy of AMC

Other trailer highlights include Judith being a pint-sized badass, someone getting a nasty bite, and a Reaper standing ominously behind Dog as Daryl draws his knife. Get ready: if Dog dies, my review will be full of curse words and written in caps lock. 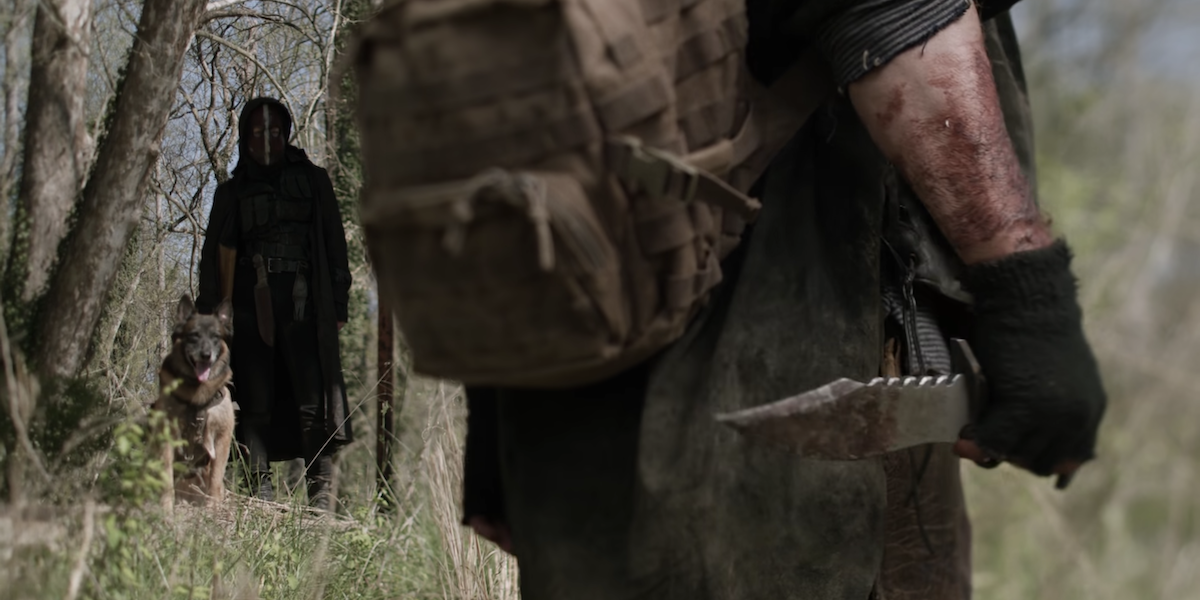 Leave Dog alone, AMC (thanks for the photo though.)

We also get a few looks at Connie, who is locked in some kind of box or shed. Is she our unfortunate hostage? Or is Virgil going Misery on another innocent person?

After the 24 episodes air, we can expect at least two spin-offs: one with Carol and Daryl and a series of standalone stories called Tales of the Walking Dead, possibly in the style of FTWD: Flight 462 or The Red Machete. We’re also gearing up for a film trilogy starring  Rick (and hopefully Michonne.)

If Maggie doesn’t riddle Negan with revenge-holes, many fans anticipate the former villain to score his own spin-off. As AMC continues to build the universe, possibilities for spin-off series are virtually endless.

Call me corny, but my suggestion? The viral sensation: L’il Walkin’ Dead! 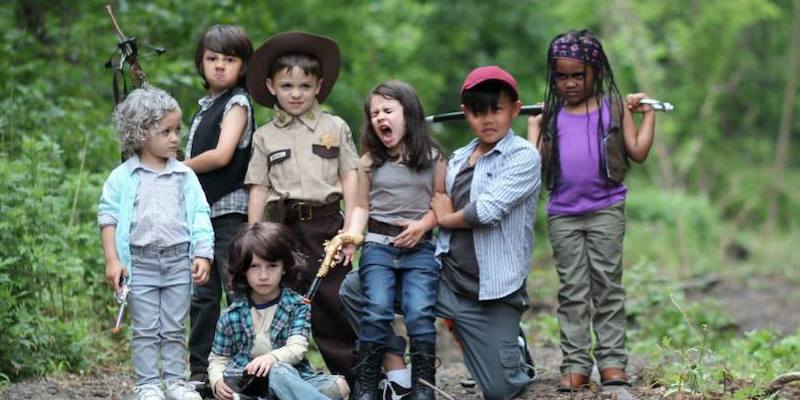 The gang gets l’il thanks to Mother Hubbard Photography 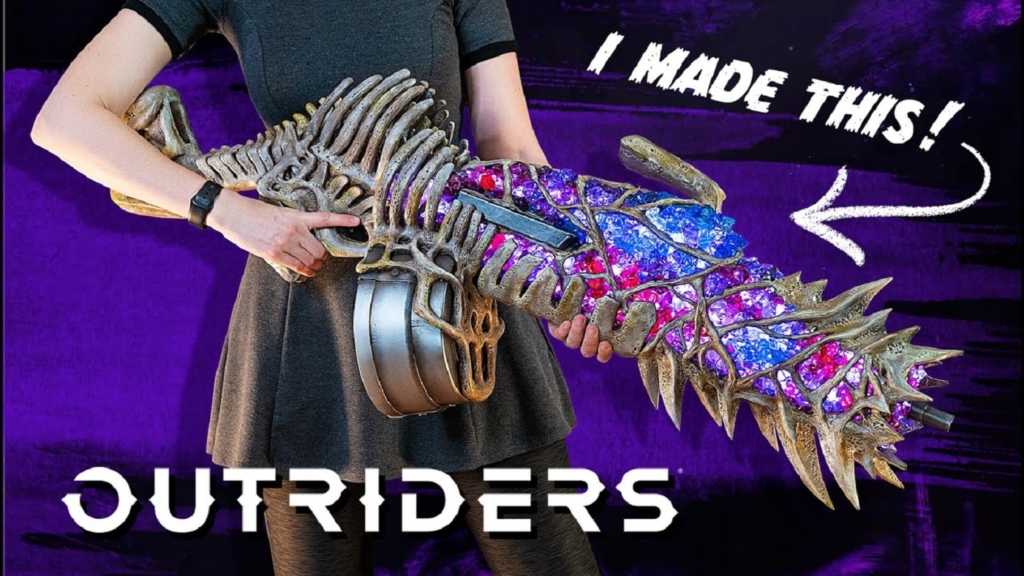