TSR’s First Game Was All About Cavaliers And Roundheads – PRIME 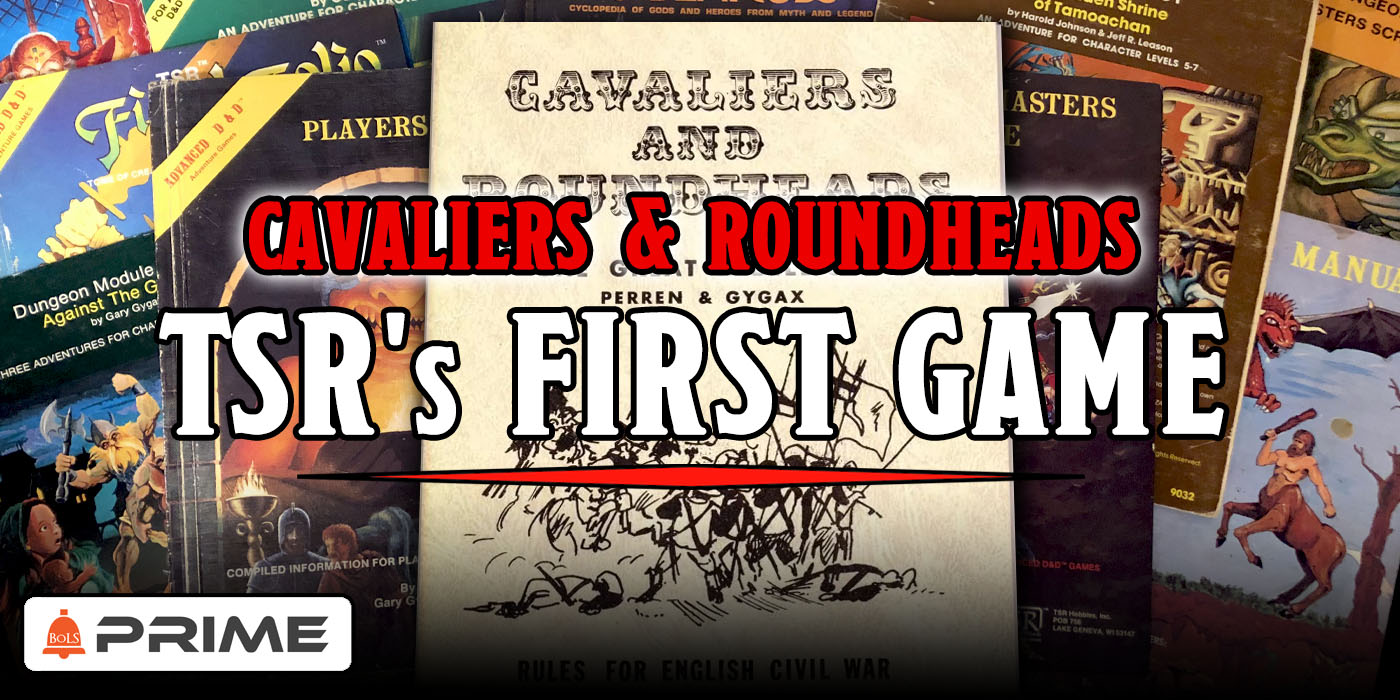 TSR was created with the express purpose of publishing Dungeons & Dragons, the industry-defining RPG. Naturally, their first game was nothing like it.

The story of Dungeons & Dragons is in many ways the story of wargaming in North America. As the hobby spread its wings from the early days of the 1960s and sparked a love of battle and recreation in gamers throughout the midwest, and in particular the areas in and around Lake Geneva, Wisconsin, so too did the appetite of these gamers grow--whetted not just for new ways of making little plastic soldiers fight one another, but for experiencing a world as one of them.

Now you could say that D&D begins with Braunsteins, a wargame that involved specific characters that weren't necessarily involved in a fight--you might have the town priest who is looking to keep the civilians safe as fighting breaks out, or a student revolutionary leader whose sole task is to distribute propaganda and revolutionary leaflets throughout the zone. And sure, it's here that Dave Arneson and Gary Gygax, the creators of Dungeons & Dragons met and first realized what sort of magic they'd stumbled into here, if only they could point a game at the role-playing experience.

But making games takes money. As the old adage says, if you want to make a small fortune, first start off with a large fortune. And in 1972, before Dungeon...