Warhammer 40K: Kill Team – How A Turn Will Work 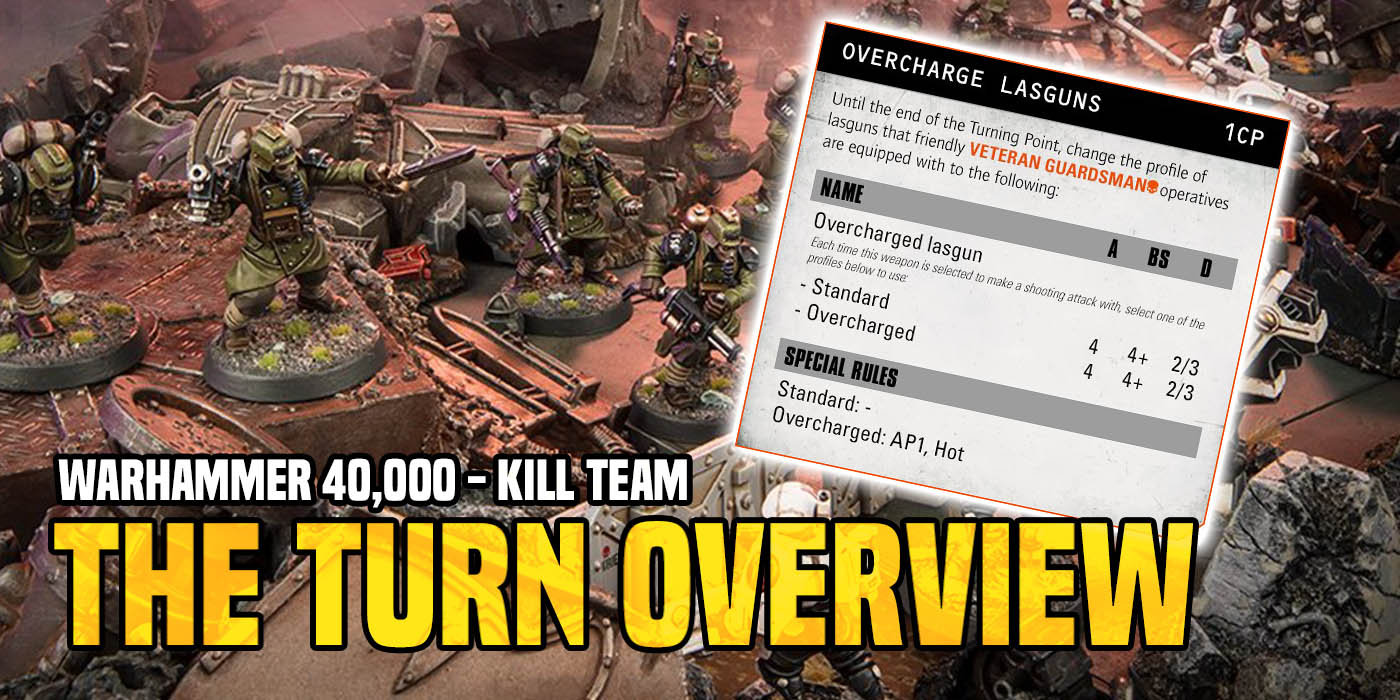 Games Workshop has been showing off a lot of the rules of Kill Team and now it’s time to put them together to figure out how a turn will work.

We are looking forward to the various changes of Kill Team in the next edition. We are really excited to see how the alternating activations will play out but that also had us wondering how exactly would a turn play out? Or how long a game would be? Thankfully, GW is explaining all that today so let’s take a look at the “Turning Points” of Kill Team.

“Turns, or Turning Points as they’re now known, are comprised of three phases, during which you’ll seize the initiative, enact strategic decisions, send your operatives into combat, and more. Each game is made up of just four Turning Points, so you’ll need to make good use of each phase to one-up your opponent and clinch victory.”

That’s good to know! 3 Phases per turn and 4 turns (or Turning Points) per game. It sounds like you’re going to have to execute your game plan relatively quick as the clock will be ticking. But let’s talk about those different phases next.

The first phase of any turn is the Initiative Phase. This is when players will determine who’s got the critical first move of the turn. This one comes down to a roll off – the highest result wins the initiative. However, “ties go to whichever player did not have the initiative last.” That one might take a little getting used to.

Having the initiative also allows for the player who won the roll to determine the order of effects or special abilities happen (when they would trigger at the same time). That could come in handy when you need your ability to trigger first. 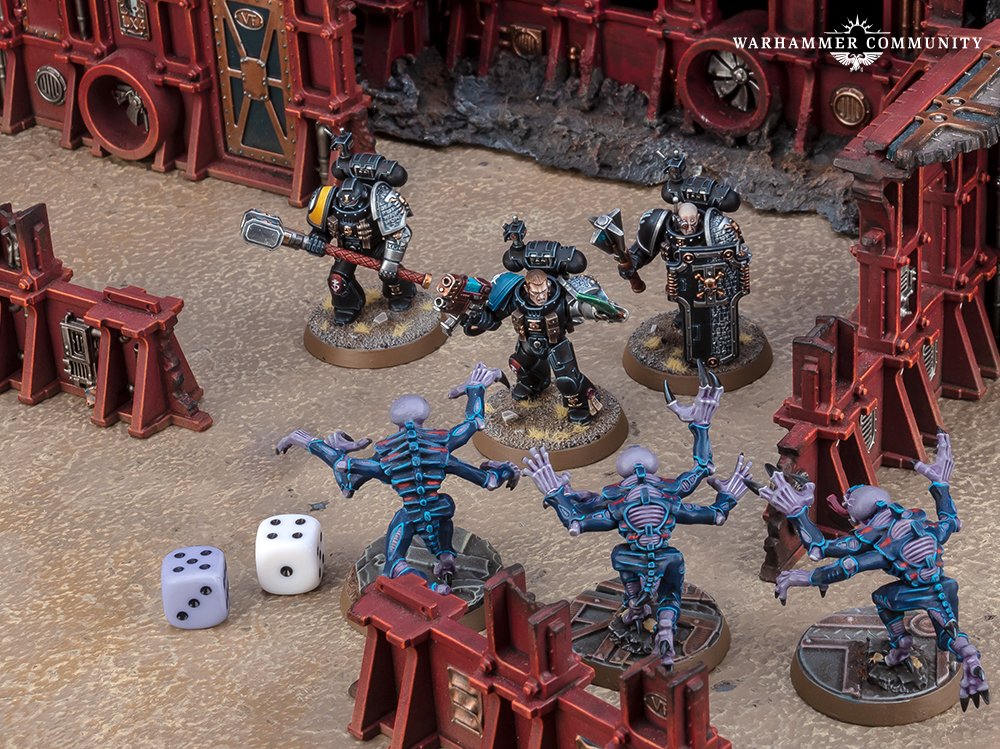 Once players have determined the initiative, it’s not quite time to activate those models. We still have another phase to sort out.

“Much like in Warhammer 40,000, commanders will generate Command Points over the course of the game to spend on all manner of useful abilities. In Kill Team, these are divided into two categories – Strategic Ploys and Tactical Ploys. While the latter can be used at almost any time, depending on the Ploy activated, Strategic Ploys are invoked solely in the Strategic phase and have effects that can last for the entire Turning Point.”

What sorts of useful abilities are we talking about? How about some Overchaged Lasguns as an example: 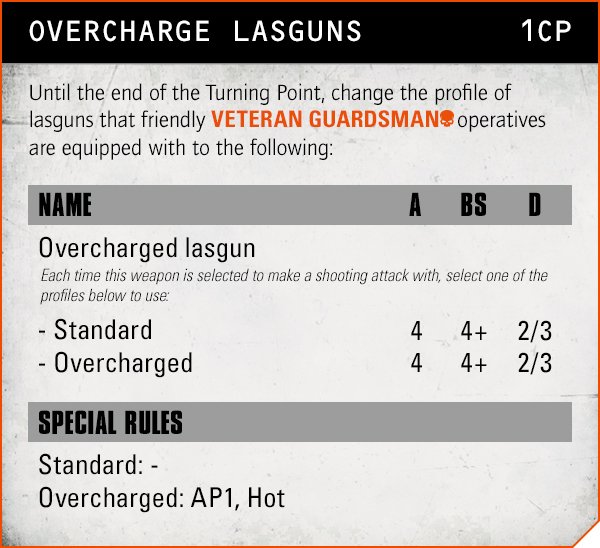 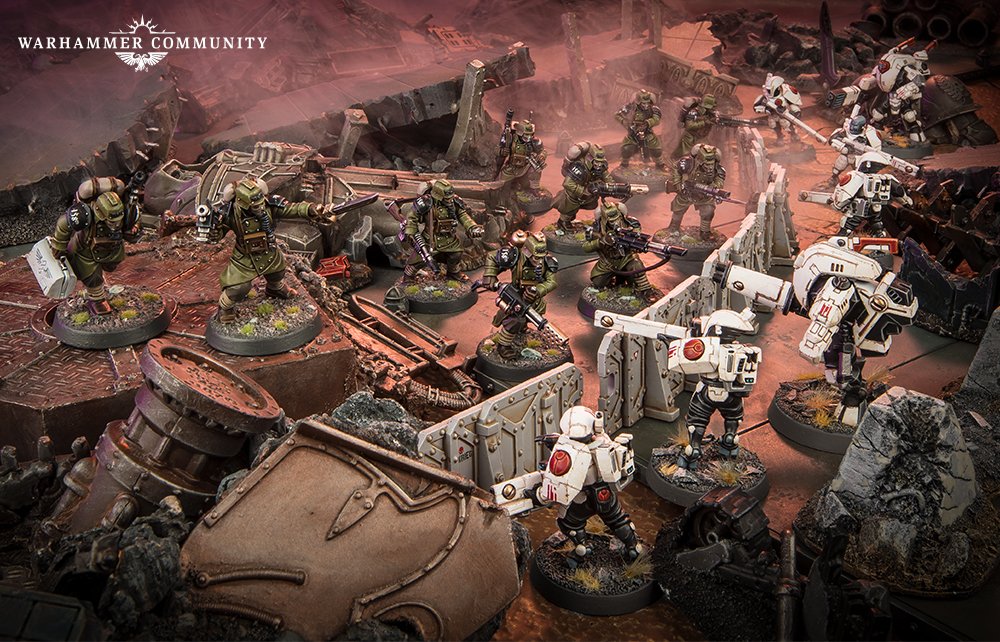 Keep in mind that each faction is going to have their own Ploys to use. This should help the armies play and feel different on the tabletop. They are also used before the fighting starts during the Turning Point – that means you’re going to be able to plan around what ploys your opponent is also using. So that’s one thing worth considering!

And finally we get to the Firefight Phase. As the name implies, this is where all the action happens. We finally get to activate our models one by one in that alternating activation style. This is when you’ll be moving, shooting, fighting, and so much more – all thanks to the new Action Point system in Kill Team. This will be the longest phase as players will be actively “playing” the game. It’s when all those dice rolls will happen!

Are you ready for Kill Team?!

Author: Adam Harrison
Writer, Editor, Texas Native, and Austinite for 15+ years, Adam covers all things Tabletop Gaming. Which includes Warhammer 40,000, Age of Sigmar, D&D, Board Games and everything else that involves dice, boards, cards and a table. A hobbyist, player, and collector of miniatures and games, Adam's current obsession are his Death Armies for Age of Sigmar, his Blood Angels and Tyranids for 40k, and his ever growing Arkham Horror: The Card Game Collection.
Advertisement
Games Workshop Kill Team Miniatures Rules Tabletop News Warhammer 40k Warhammer 40K 9th Edition
Advertisement

Necromunda: House of Shadow Explored - The Definitive Guide To House Delaque...or Is It? 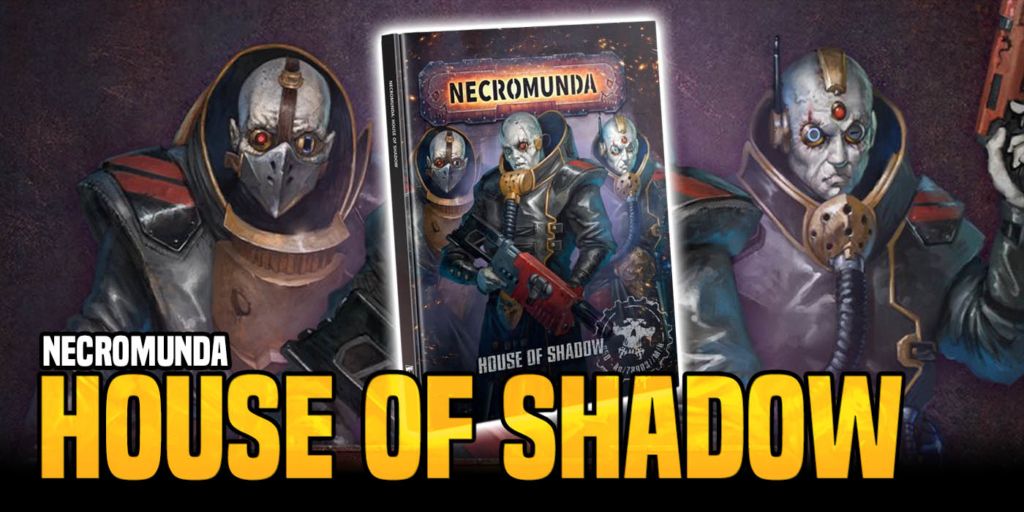