Comic Legend Jack Kirby’s Influence on the MCU and Beyond 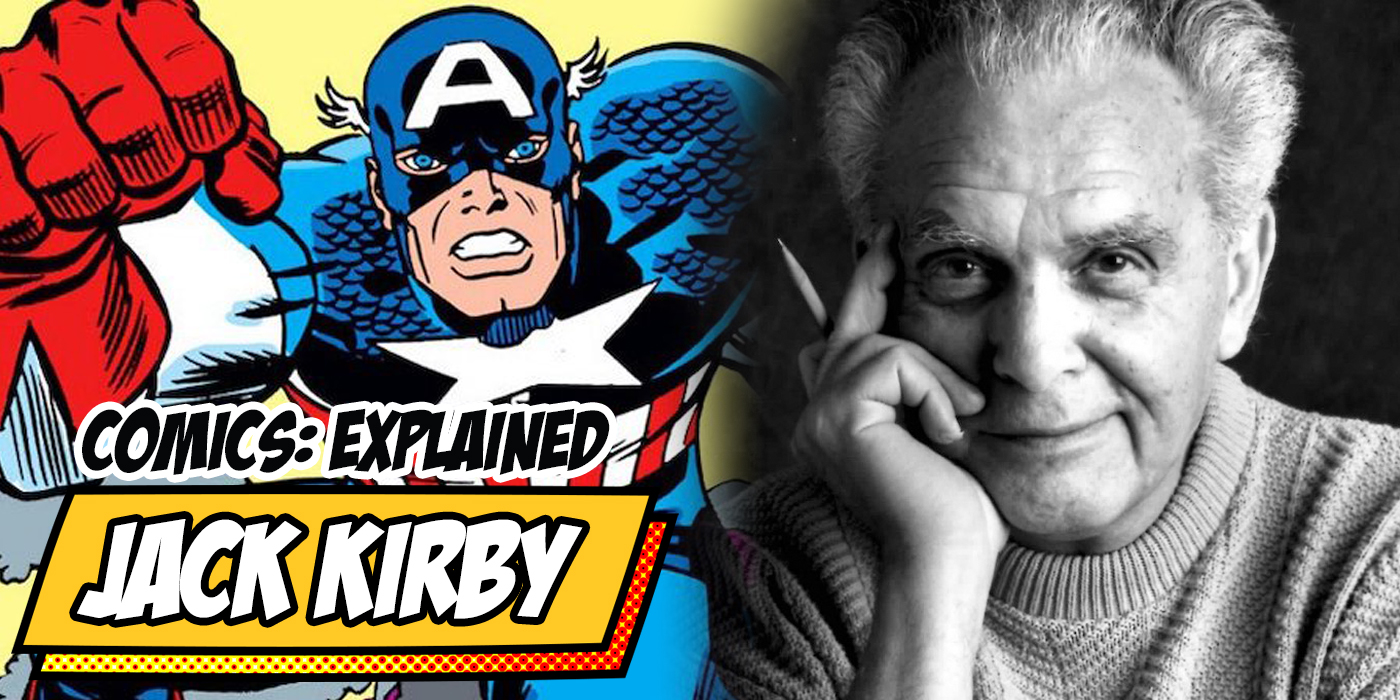 Everyone knows there’d be no Marvel cinematic anything without the influence of comic book mogul Stan Lee. But do audiences know about Jack Kirby?

Behind virtually every classic Marvel character is Jack Kirby’s imagination. The artist, writer, and editor helped to create some of Marvel’s most prolific characters. He’s the father of Captain America, the Fantastic 4, Black Panther, and more. He practically created the romance comic genre, and over his  40+ years in the comic industry has had arguably more influence on the medium than any other person. 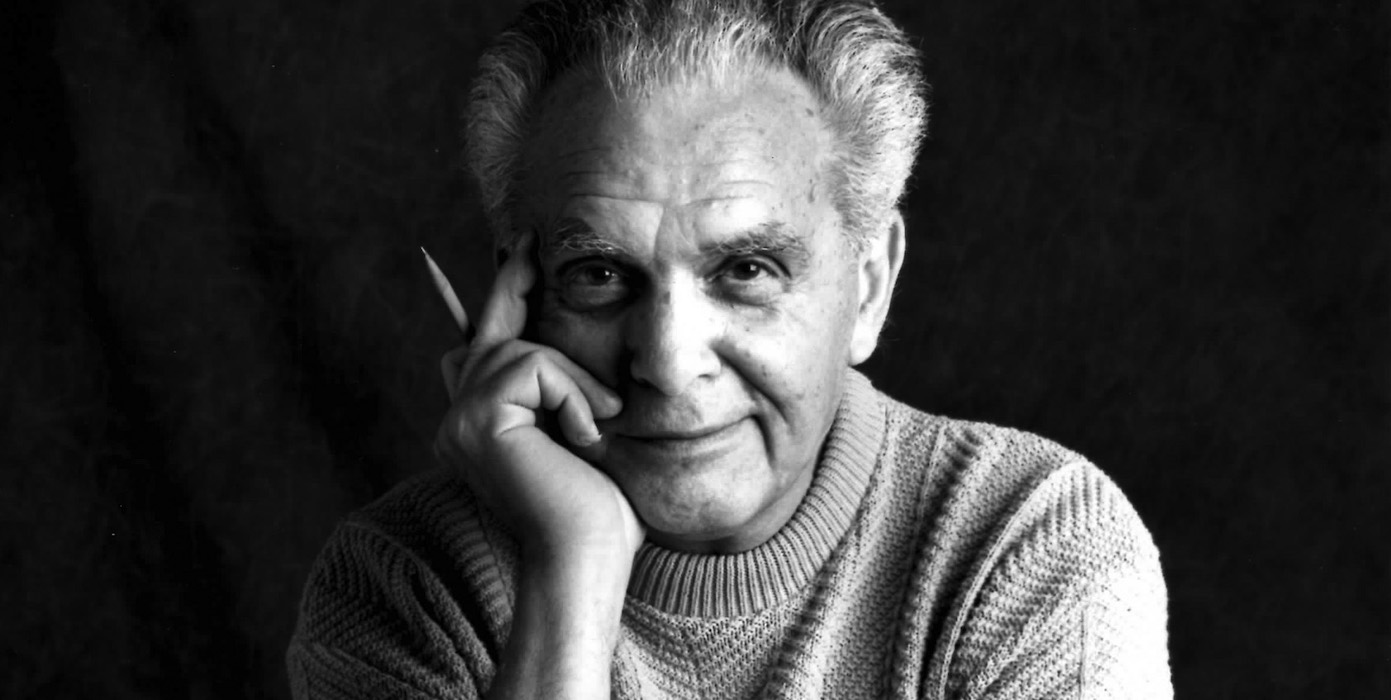 Who is Jack Kirby?

Born in 1917, Jacob Kurtzberg was raised in the lower east side of Manhattan by Austrian-Jewish immigrants. Growing up, he really liked to draw and taught himself how by looking at comic strips. In 1936, he joined a newspaper and began drawing strips, and soon after joined the comic book firm Eisner & Iger, creating comics and Western titles before he settled on his final pseudonym, Jack Kirby.

In 1941, Kirby and his creative partner Joe Simon were brought on at Timely comics, the publisher that would soon become Marvel. Together they created the all-American hero Captain America, but after arranging to receive 25% of the sales profits, the two didn’t feel they were being paid as arranged. 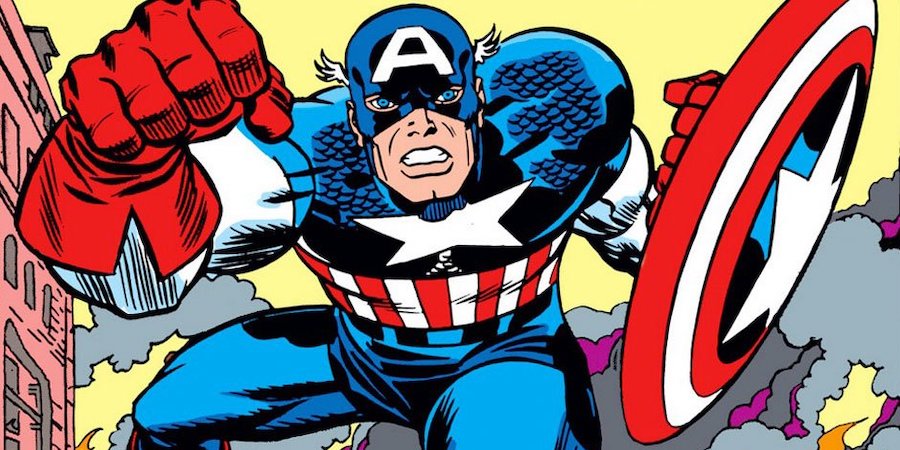 Together they left Timely for National Comics Publications, which would later become DC. Here, the pair breathed life into titles like the original Sandman and Star-Spangled Comics until Kirby was drafted into the Army during WWII.

After the war, Jack & Joe found great success in creating romance comics, shaping the genre as we know it with the title Young Romance. The duo, war veterans themselves, also found great success in their war comics. But in the mid-50s, the two parted ways, with Simon moving to a career in advertising while Kirby continued to create comics. 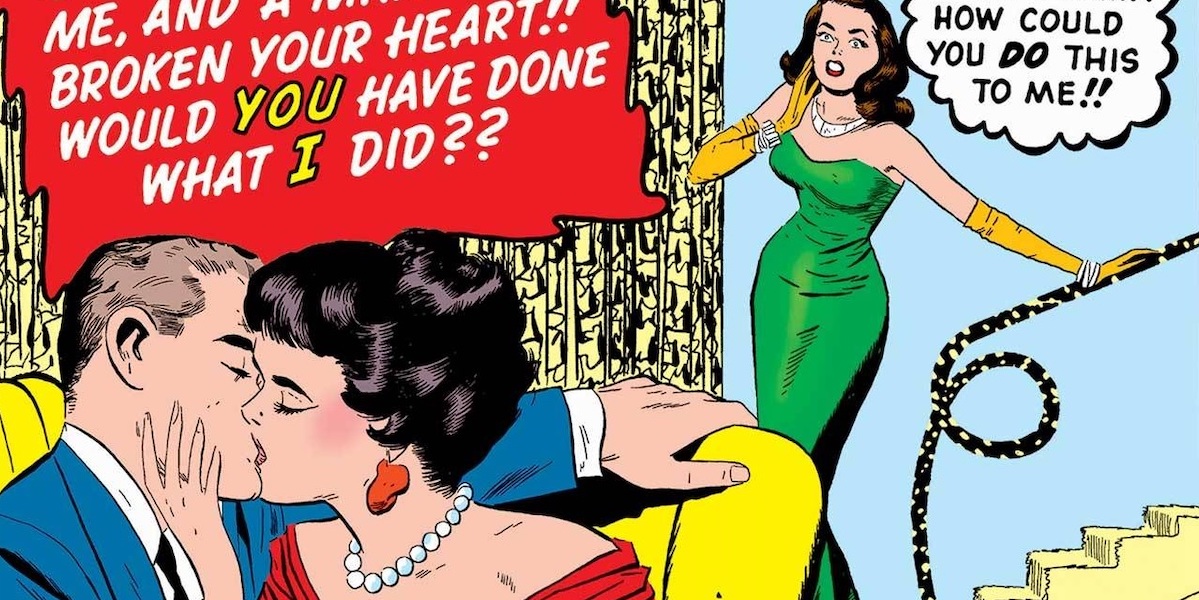 Over the next 20 years, Kirby bounced between the publishing companies that would become Marvel and DC. The artist could draw anything: Westerns, crime, romance, war, science fiction, horror, you name it. What’s more, he could produce a large amount of work in a short time. That partly explains why he became so prolific in the industry.

In 1961, he and editor Stan Lee created The Fantastic Four, merging elements of science fiction and superhero action. The series was a hit, and the two created some of the most well-known Marvel characters of today. Iron Man, Thor, the Hulk, the X-Men, the Silver Surfer, Black Panther, and the Avengers are all Kirby creations. The pair also revitalized the original Timely characters Captain America and the Sub-Mariner. 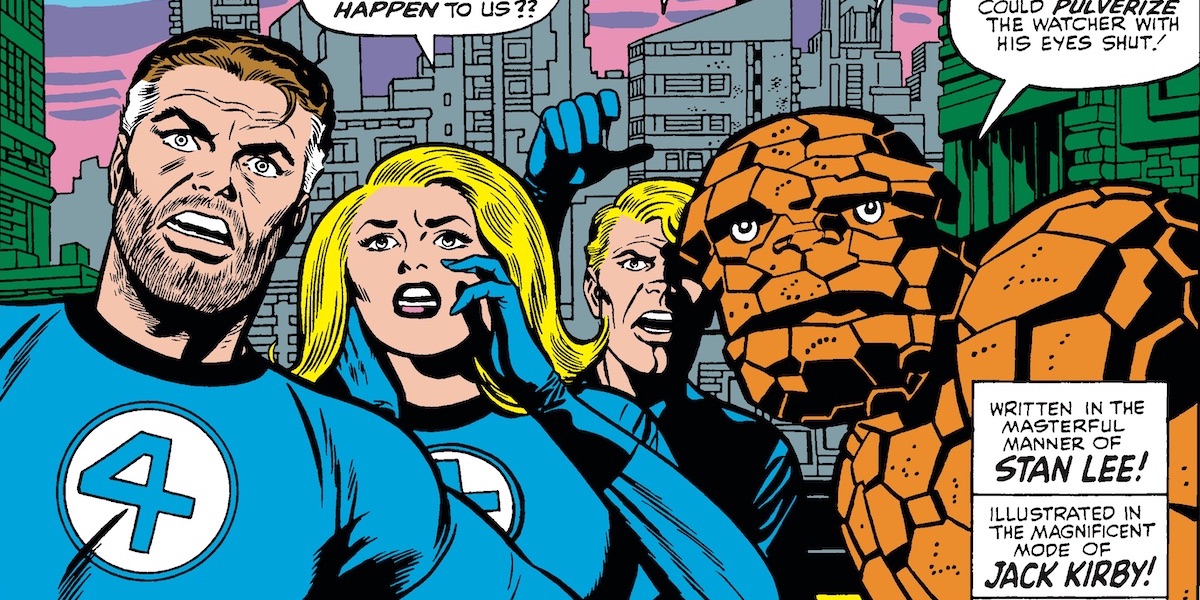 Many Kirby enthusiasts acknowledge that this was truly his golden era. Stan Lee himself would describe Kirby as one of the greatest imaginative forces he’d ever met. Stan has said that Kirby would often send panel art containing a whole story. From there, Lee would just fill in the dialogue.

Jack was also the man who helped show the other new Marvel artists the ropes. Even in the years after he left the comic book industry, he entertained fans and new artists in his home. He showed them how he penciled his panel-busting pages. The iconic artist built characters in seemingly disjointed pieces until the whole frame came together perfectly. 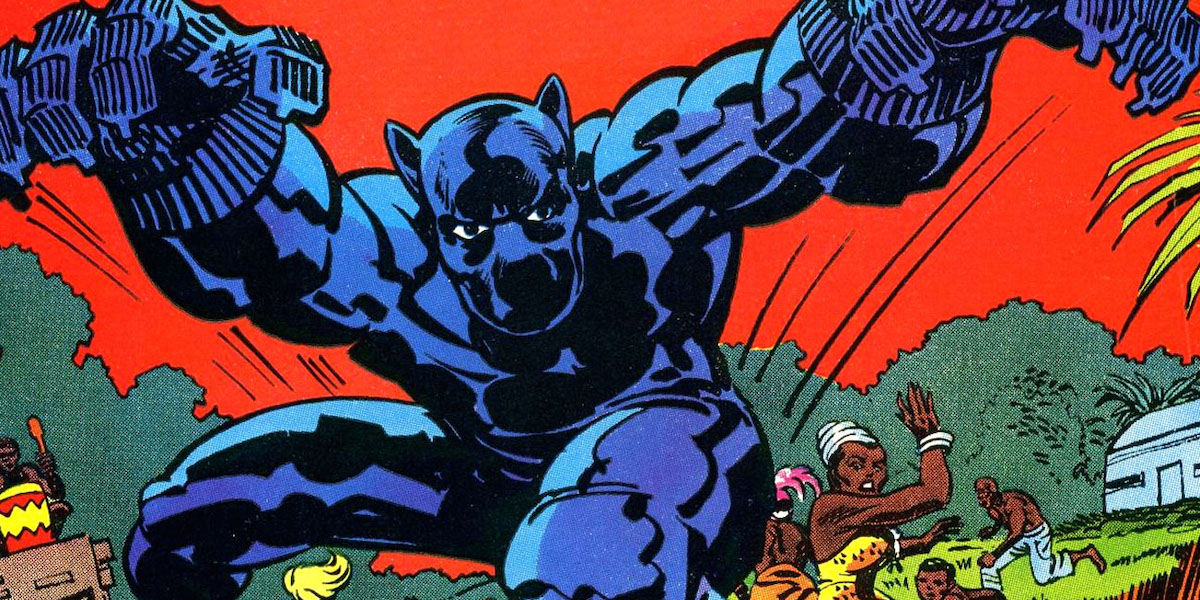 But over time, Jack Kirby’s resentment with Marvel grew. As the face of Marvel comics, he felt that Stan Lee was receiving sole credit for his creations. He claimed that he wasn’t being properly acknowledged for his contribution to the greater Marvel universe.

In the 1970s, Marvel presented him with a contract that forbade him from taking legal action of any kind. So Jack Kirby packed up his sketchbook and moved back to DC. There, he singlehandedly saved the comedy title Superman’s Pal Jimmy Olsen, turning the title into an action comic. He also expanded the DC universe out into the Fourth World. There, he introduced the New Gods, Mister Miracle, and the merciless Darkseid, ruler of the dark world Apokolips. 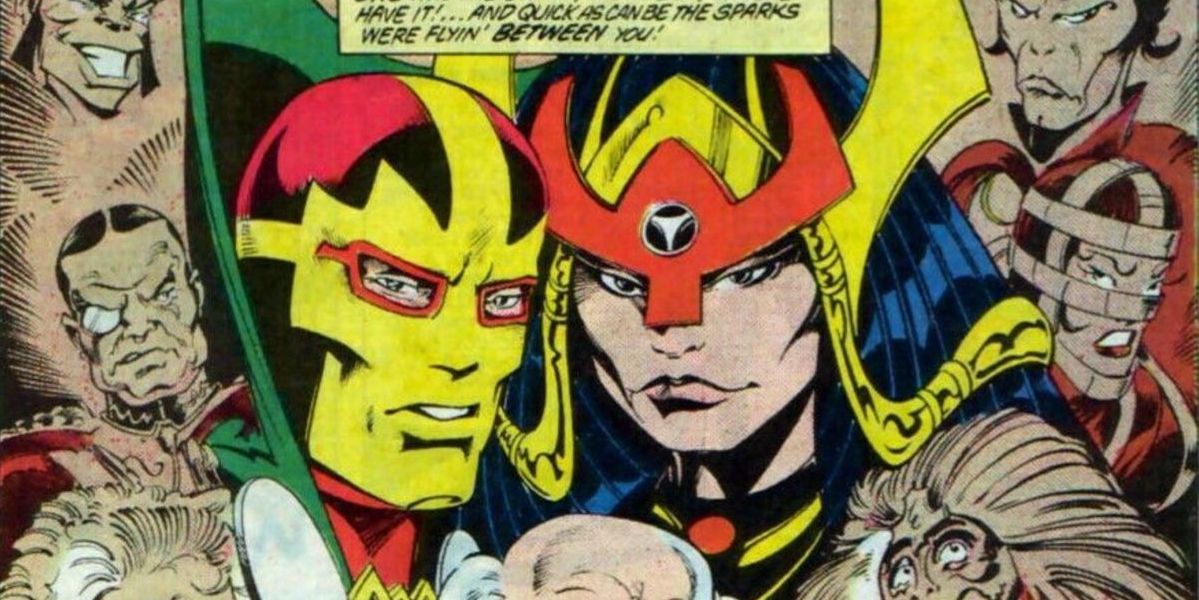 In addition to creating some of comics’ most beloved characters, Jack Kirby’s name has always been front-and-center in the conversation about ownership rights. Sadly, Kirby spent a good deal of his later life fighting with Marvel over ownership rights to his original art.

Jack didn’t come out on the winning side, but as discourse on the subject moved past the “Stan Lee vs. Jack Kirby” framing, creators are better positioned to advocate on their own behalf. These days, creator contracts include the rights to any original characters they create. Artists are allowed to keep and sell their own original artwork. This is the norm in part because of Jack Kirby’s contribution.

With films like The Eternals and Zach Snyder’s Justice League, we’re seeing Jack’s world-busting work on the big screen, too. Indeed, without Kirby’s wild imagination and extra-dimensional panel work, both the MCU and the DCEU would be pretty myopic. 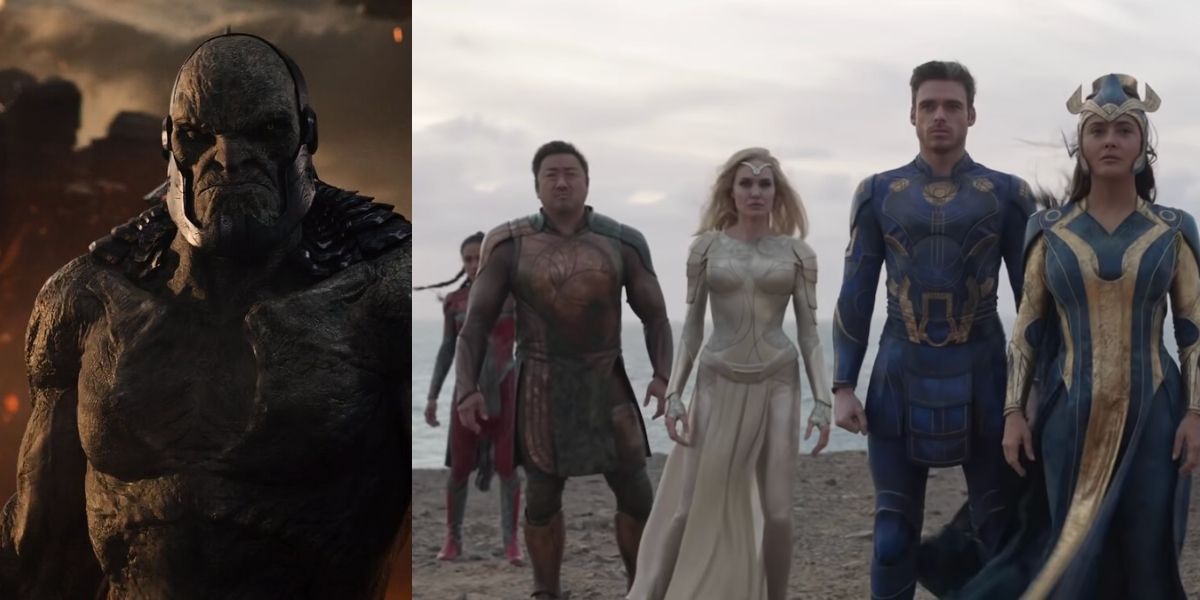 The more love pop culture shows Jack Kirby, the more of his brilliant creations we’ll get to see on screen. Personally, I’m holding out for the warrior Big Barda. 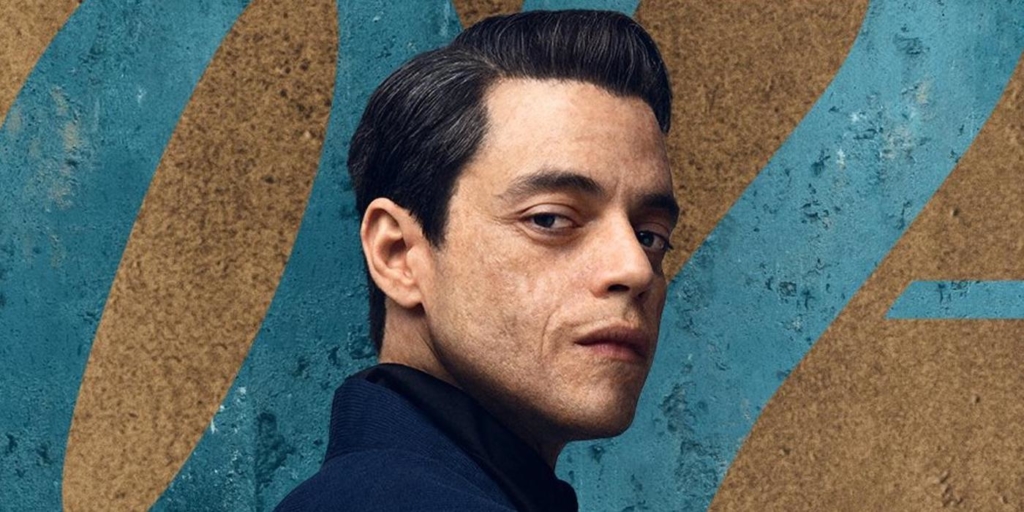