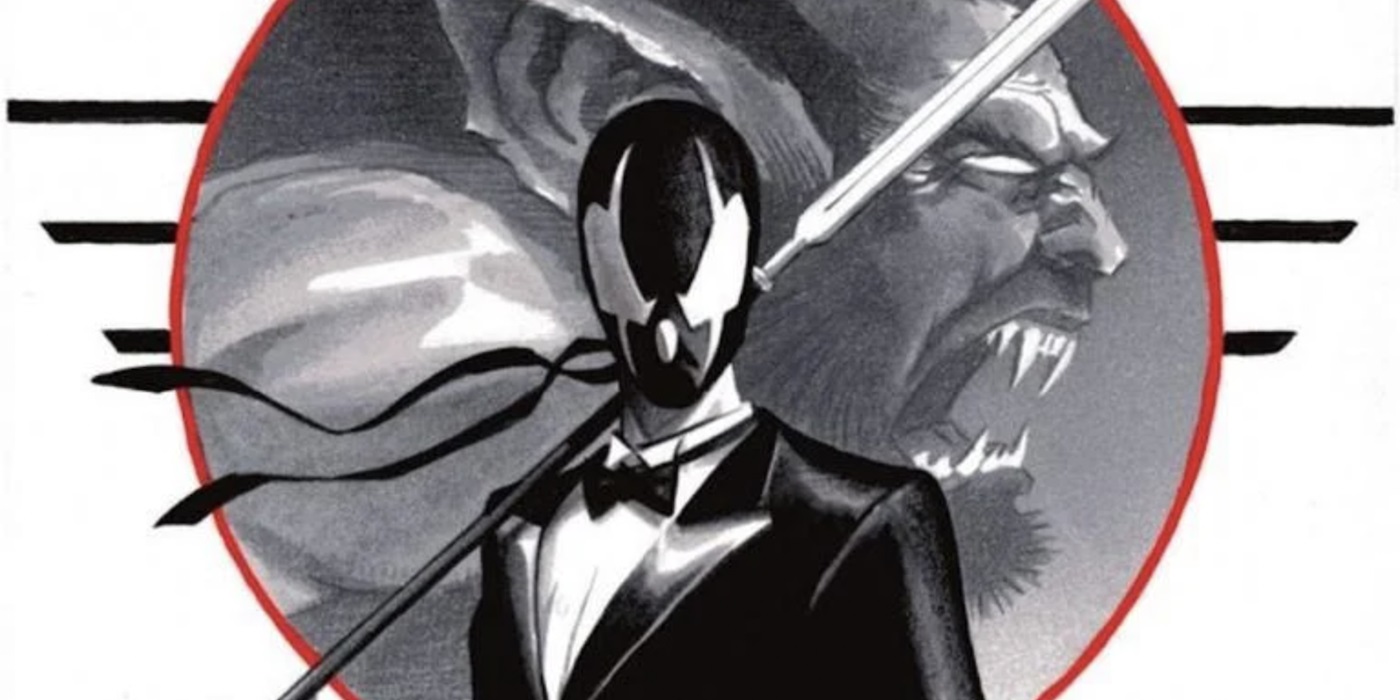 Netflix is looking for more Comic Book Characters and Grendel is reporting in!

TV and movie screens feature plenty of comic book characters these days. While DC and Marvel appear to dominate the genre, Dark Horse is beginning to live up to its name. This time, it’s not a hero that will be given his own series but a villain, as Netflix picks up the dark noir crime tale of Grendel.

This article will contain some very light spoilers for the comic book series ‘Grendel’. Don’t come after me with a fork for ruining it– you were warned. 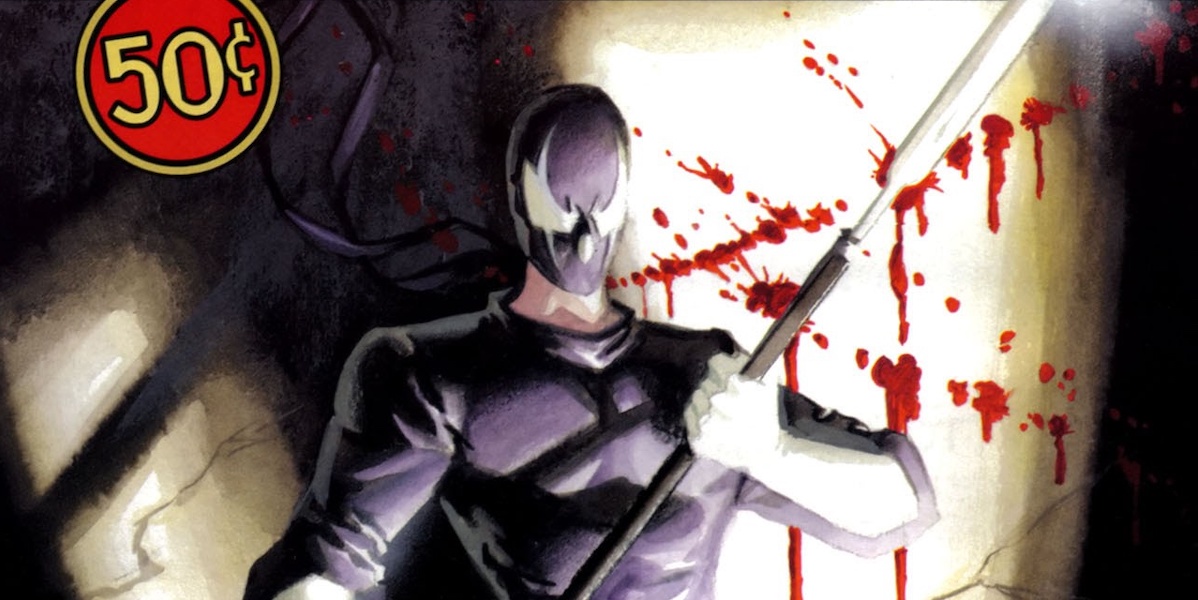 Grendel first appeared in Primer #2, a Comico anthology series. The villain, created by Matt Wagoner, got his own title in 1983, but it was quickly cancelled due to the publisher’s money troubles.

Wagoner continued to tell Hunter’s story in the back pages of another series he was working on called Mage. That story was the collected tale Grendel: Devil by the Deed. 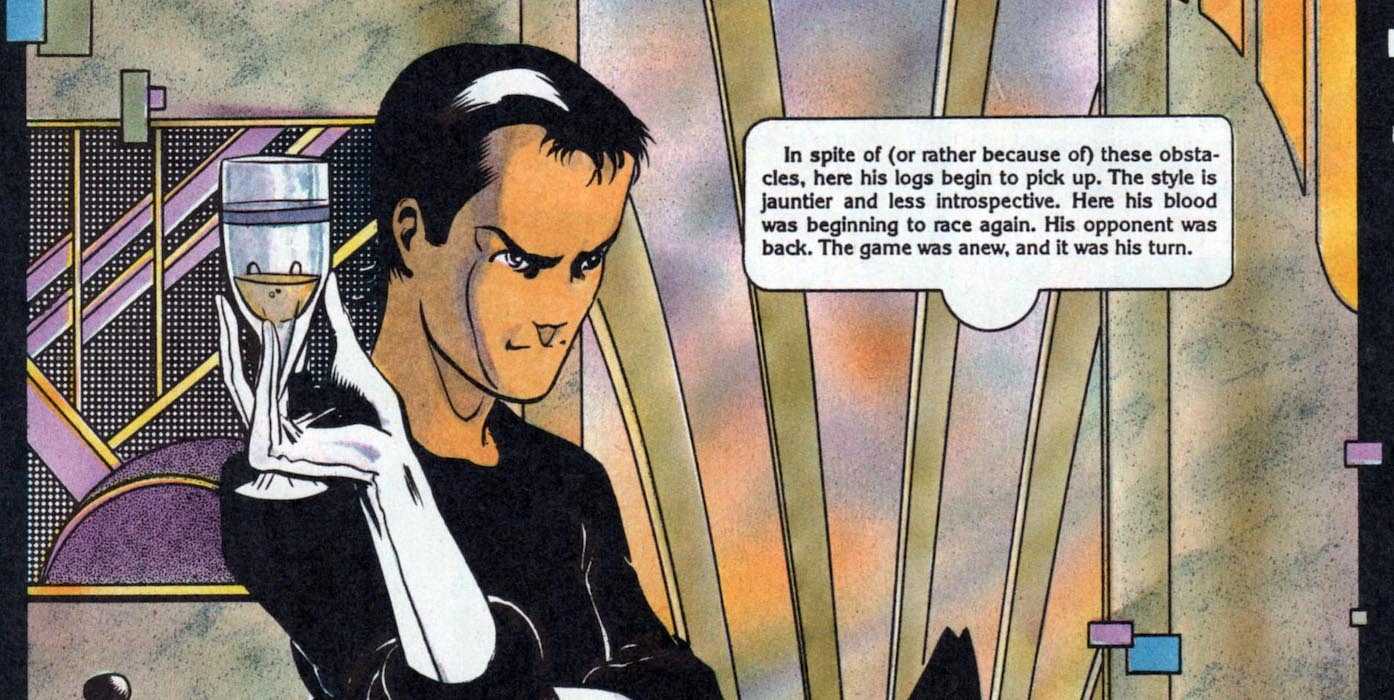 Who is Hunter Rose?

Hunter Rose is a dark assassin who slaughters his way to the top of New York City’s criminal underworld. But before Hunter Rose rose to the top of the criminal food chain, he was a gifted young man named Eddie.

Mastering skills with extreme ease, the young prodigy quickly became bored. Without any satisfying challenge, Eddie stops fencing competitively, and begins an affair with his trainer. When she dies, he assumes the identities of Hunter Rose and his masked alter-ego Grendel. 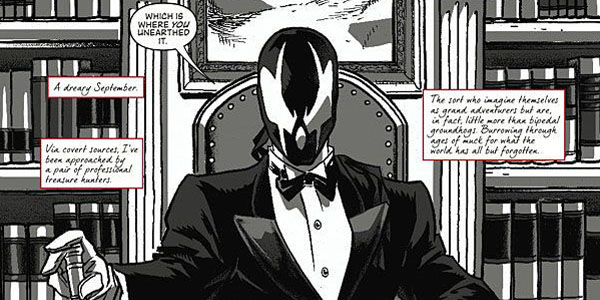 Since then, the mantel of Grendel has evolved. Hunter’s biographer would assume the identity to get her own revenge, and was later used by a number of characters in a dystopian future. The growing mythology of Grendel is that the spirit of Hunter Rose possesses these characters.

Over the years, Wagoner has occasionally returned to Hunter Rose, telling new and stories about the character. Rose has even gone head-to-head with Batman, once in 1993 and again in 1996. 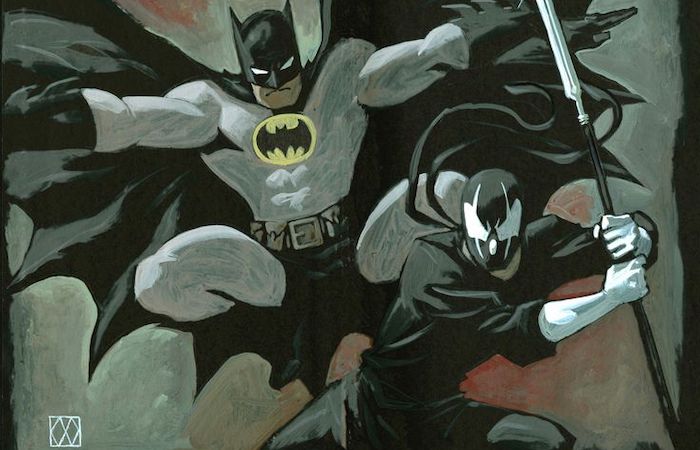 “Based on Matt Wagner’s groundbreaking comic book series, Grendel follows Hunter Rose, a gifted fencer, writer and assassin as, seeking to avenge the death of a lost love, he goes to war with New York’s criminal underworld, only to realize…why beat them, when you can join them?”

Meet The Cast of Grendel

Andrew Dabb writes and produces the series. His credits include Supernatural and the upcoming Resident Evil series on Netflix.

The series has also cast its leading role. Abubakr Ali will bring to life the murderous novelist Hunter Rose. The actor is best known for his roles in Katy Keene and Power II: Ghost. 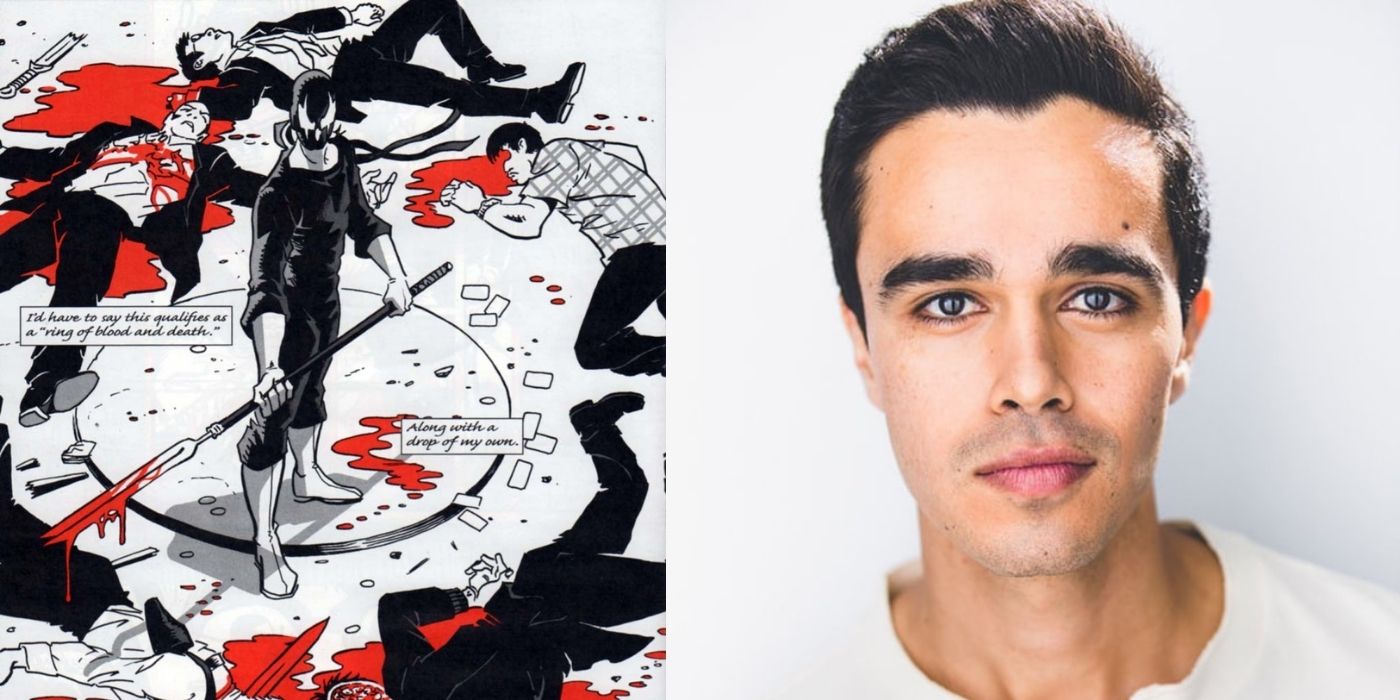 The part of Argent is to be played by Julian Black Antelope. This cursed man-wolf serves as Grendel’s nemesis, and will likely be working with police to try and take the criminal down. 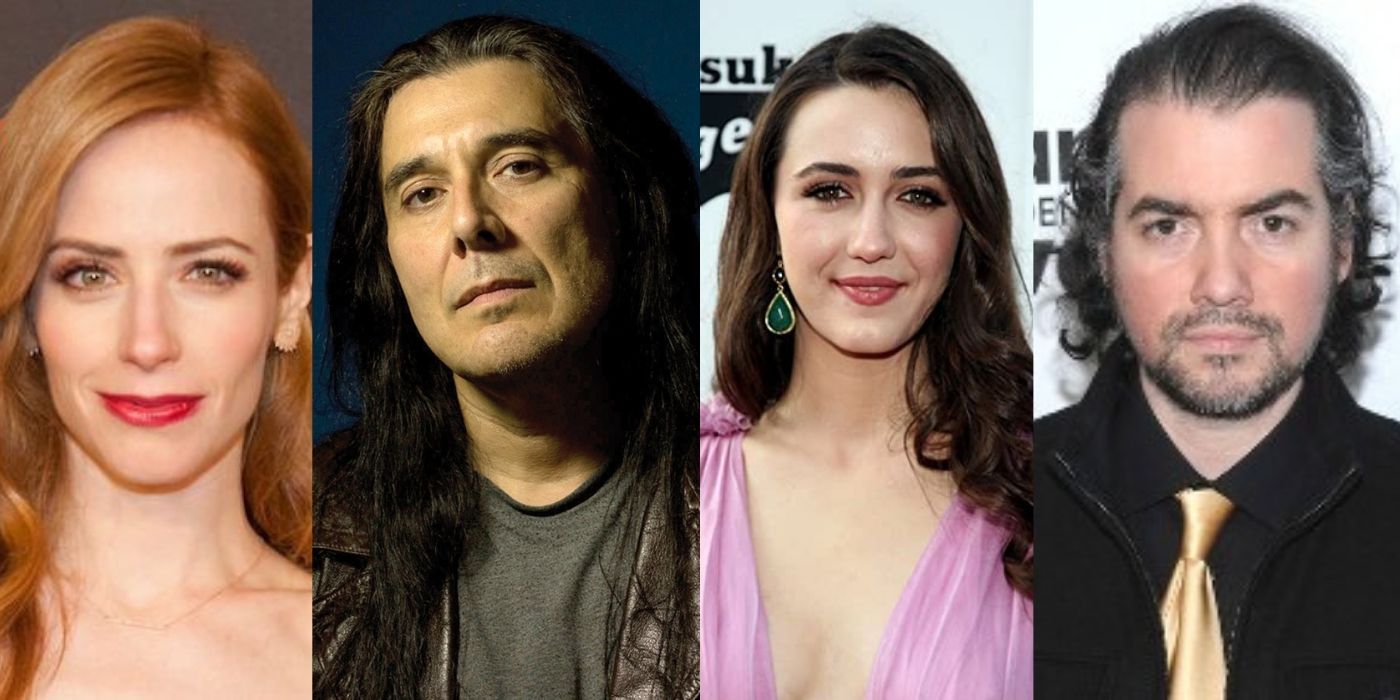 Unlike the folks at Disney+, Netflix has never shied away from darker content. A Grendel series will join the ranks of other Dark Horse comic book adaptations, like The Umbrella Academy and the upcoming animated series based on rabbit samurai Usagi Yojimbo. 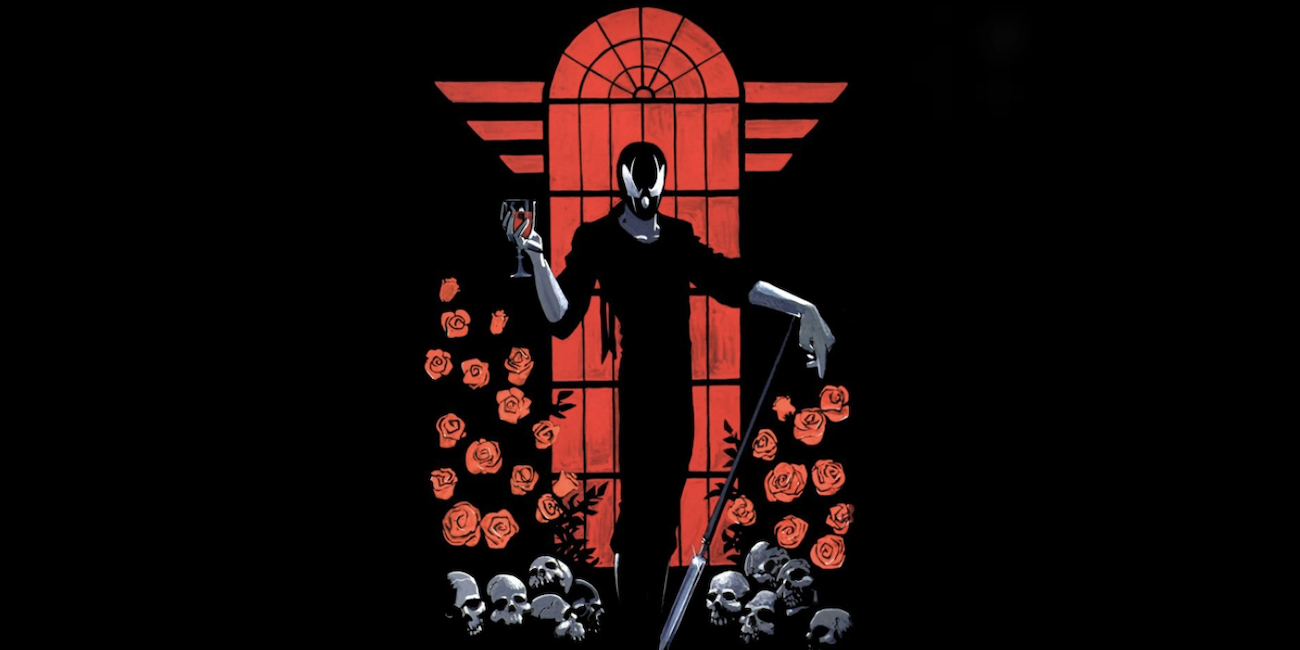 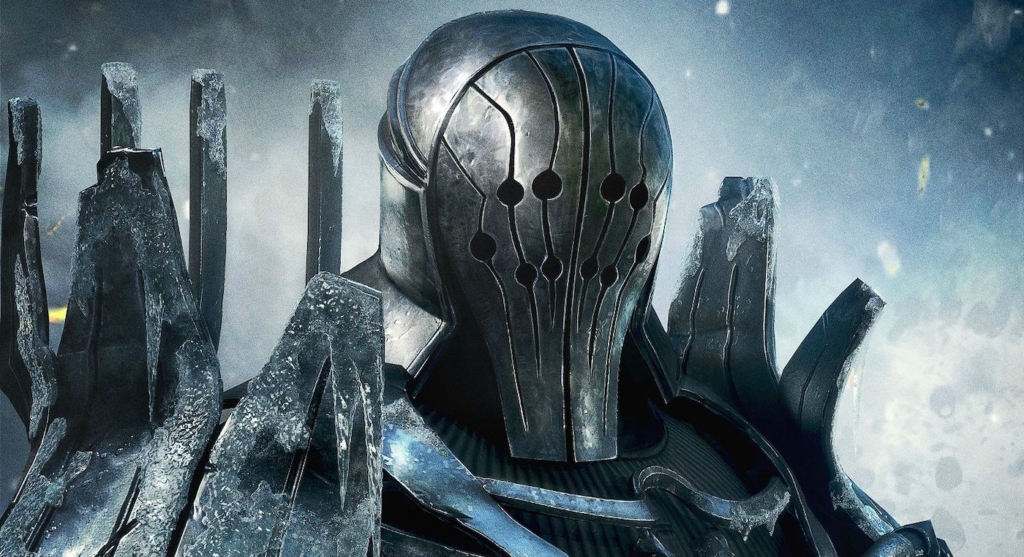