D&D Accessories To Get Your Kids Into D&D 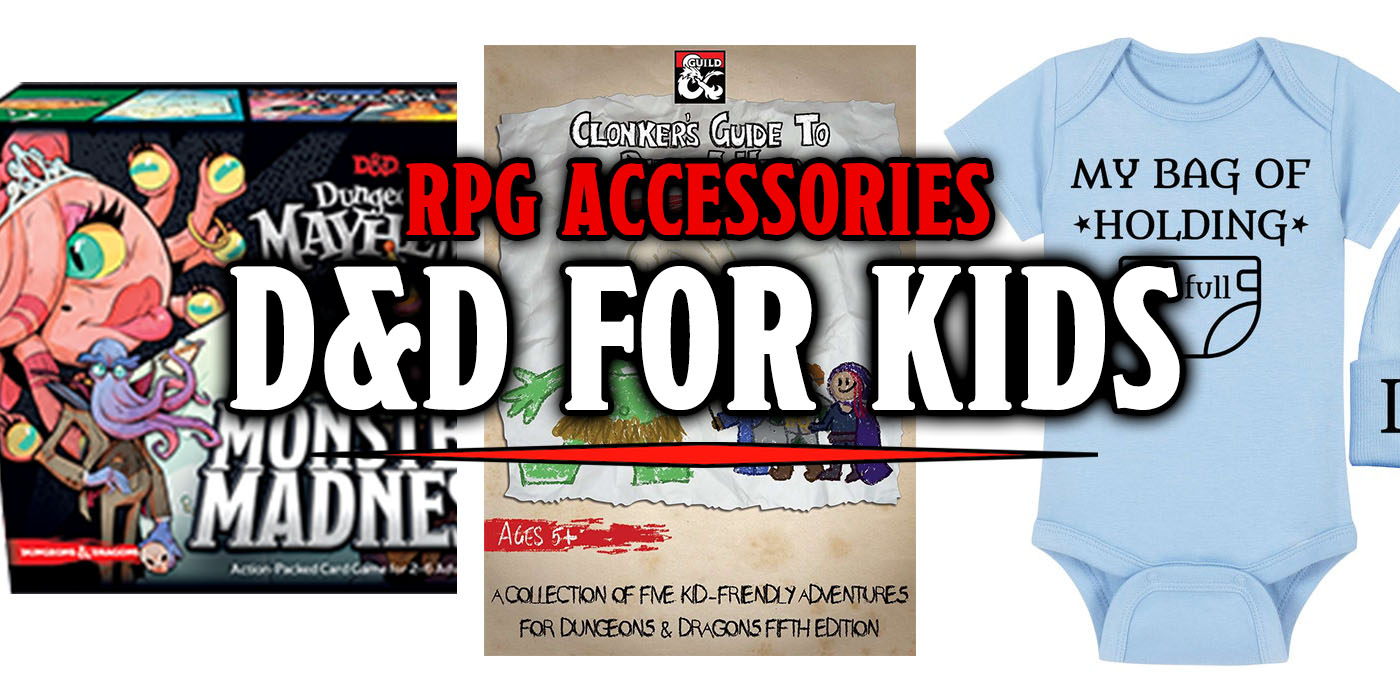 Convince your kids (or your friends kids or your nieces and nephews) that D&D is fun and forever be the cool adult in their life.

Whether you’re a parent, know a parent, or are somebody’s nerdy aunt or uncle, there is probably a kid somewhere in your life who could be introduced to tabletop roleplaying games. Get them started young with these D&D goodies meant specifically for kids. As always, links to shops are in the item titles.

Clonker’s Guide To Being A Hero 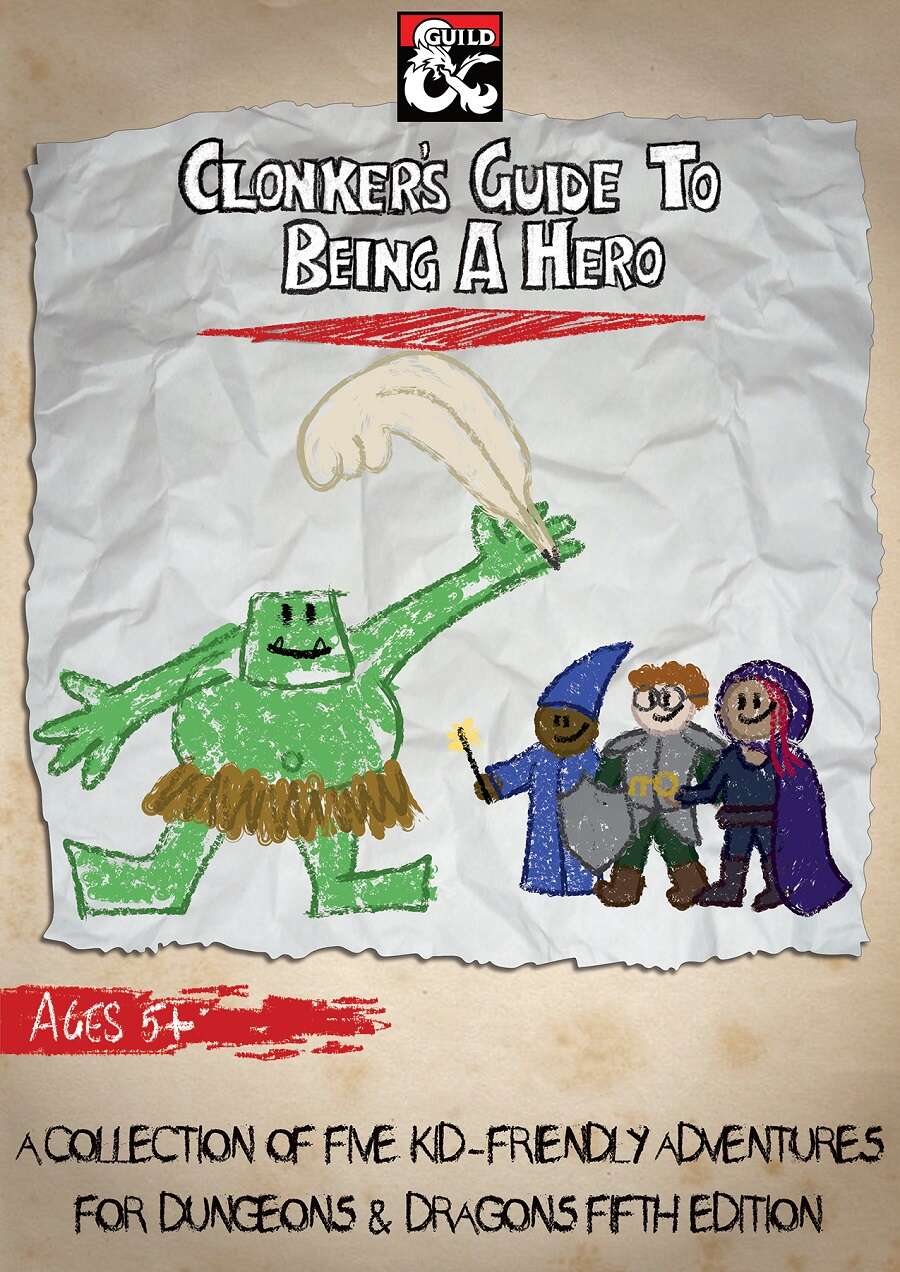 Containing five all-ages adventures for D&D fifth edition, Clonker’s Guide is everything you’ll need to get younger players into adventuring. Maps are included as well as artwork of the important NPCs as well as an introductory chapter detailing how to introduce young players to the system and RPGs. The games are written specifically for younger players in mind so you can run a game afternoon without worrying about content, violence, or a game going way longer than attention spans. And, a portion of the proceeds from this game are donated to Extra Life, a charity supporting children’s hospitals so you can do good while having a good time. 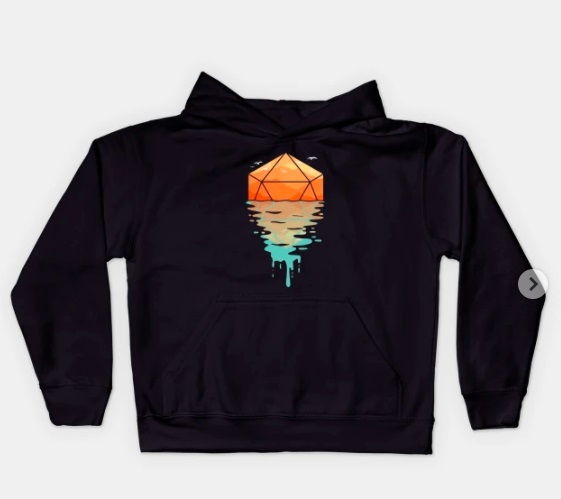 Ok so now that you’ve gotten the younglings interested in RPGs, there’s a good chance that they’ll want some D&D swag to fill their room with. Luckily there are cute monster pops and plushes to fill out their toy needs, but what if they want cool D&D shirts like yours? Lots of child sized RPG clothing is out there, but I’m partial to this simple D20 design that looks like a setting dice sun.

At some point little kids start to develop their own interests and personalities. But for that first bit of time they’re going to mostly just wear what you put them in and look very cute in the process, and these adorably nerdy D&D onesies are perfect for that exact period of time. And realistically, it will probably always be a good reminder that that bag of holding is probably full. Will you convince them that D&D is cool when they’re a little older? Well, you can certainly try. 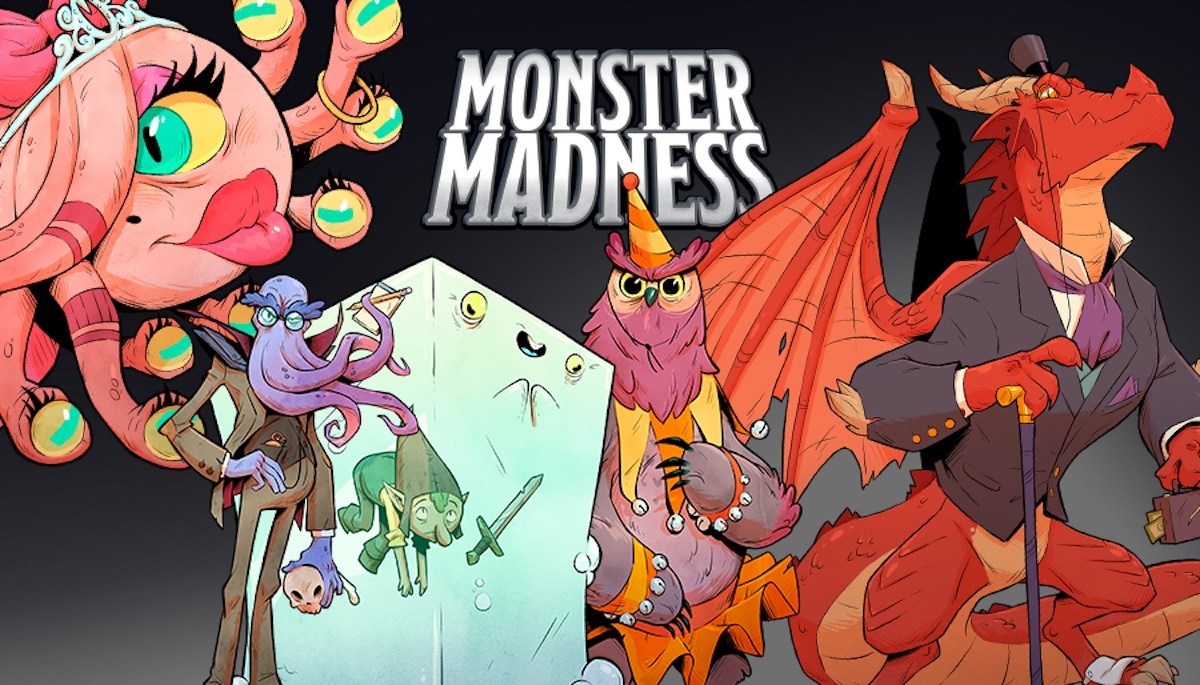 There’s a couple of versions of Dungeon Mayhem, a kid friendly game series by Wizards of the Coast. In Monster Madness you play as one of six legendary D&D monsters with their specific monster sized card deck and take on the other monsters at your table. Other version of the game have you take on the role of a Barbarian, Paladin, Rogue, or Wiard and battle through a dungeon of monsters and treasure. They’re marketed towards kids, but the art and gameplay can be appreciated by all age groups and you’ll definitely find yourself enjoying Dungeon Mayhem just as much as the kids you’re trying to get into D&D.

Have you bought any D&D stuff for kids? What kind of accessories or games were a hit and which didn’t get the interest you thought they would? Will any of our picks make it onto your wish list? Let us know in the comments!