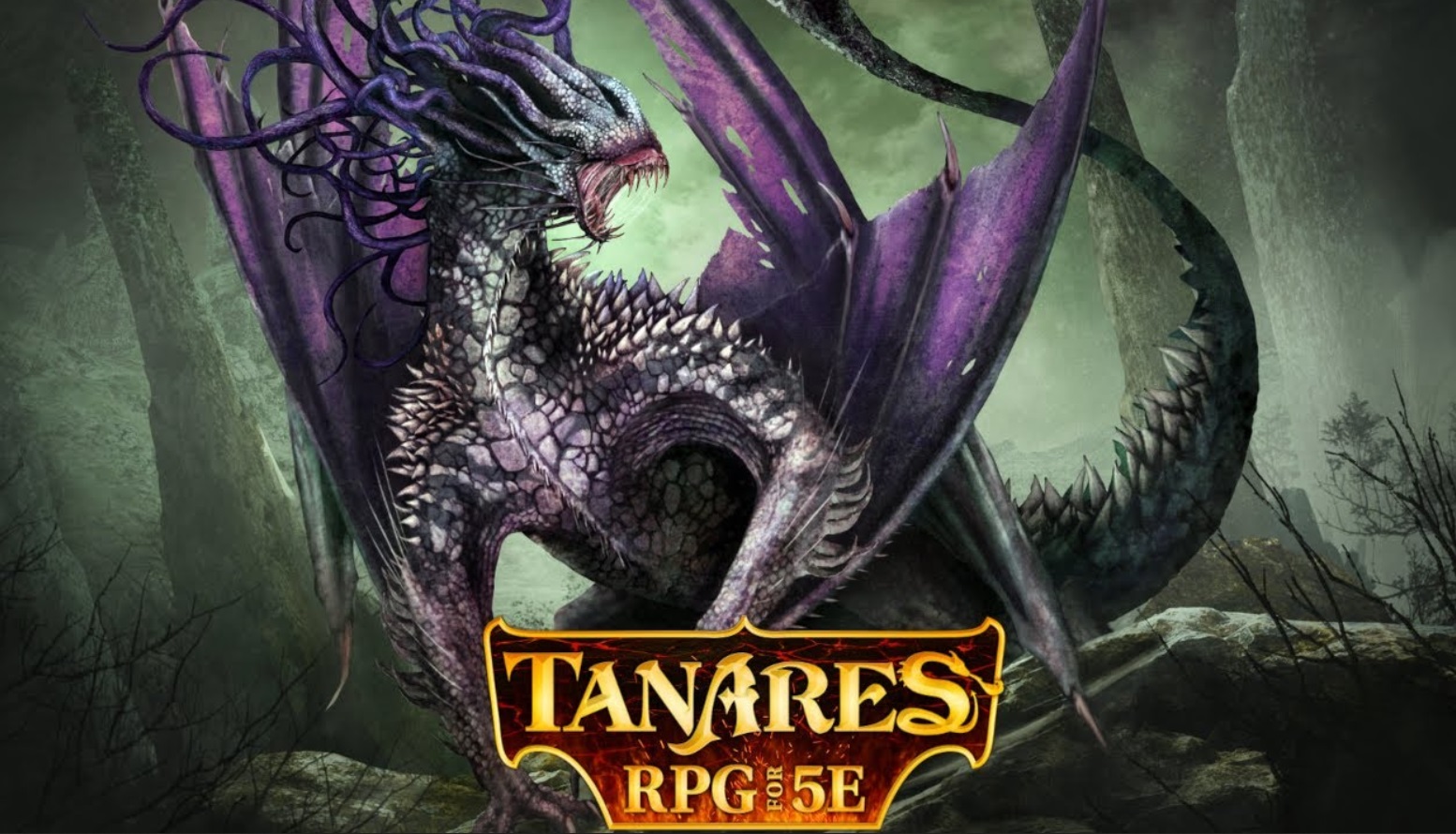 The creator of the Forgotten Realms joins Dragori Games to Kickstart the world of Tanares, a new Campaign Setting with more than $1,000,000 raised so far.

Kickstarter is getting bigger and bigger for the tabletop gaming world. It’s hard to underscore just how important the crowdfunding platform has been for tabletop RPGs. Though the platform is not without its own host of issues, including the fact that creators in different parts of the world simply can’t access it for crowdfunding purposes (and that’s a pretty huge deal, make no mistake), it really has helped change the gaming landscape. 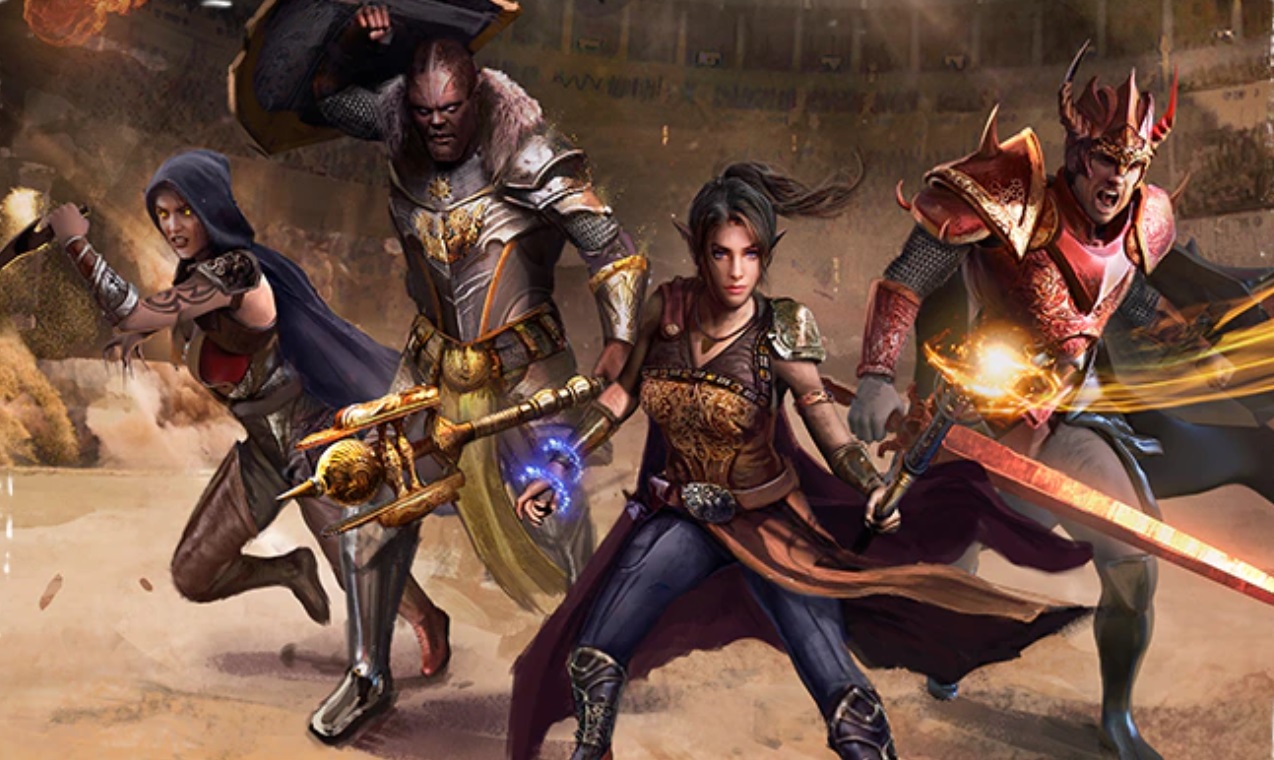 Case in point today, Ed Greenwood, as well as a host of TSR/WotC veterans like Skip Williams, Robert Schwalb, and Jeff Grubb are joining with publisher Dragori Games to publish a new campaign setting that promises to bring high adventure, a little bit of dark fantasy and grit, and four new classes to D&D 5th Edition. At press time, the campaign had already raised more than a million dollars with a little under a month left.

This marks the third RPG Kickstarter in a relatively short timeframe to raise more than a million, coming in not long after the Kickstarter for Avatar Legends raised almost ten million during its highly successful run. Tanares boasts an impressive list of contributors, starting with Ed Greenwood who created The Forgotten Realms, but he’s far from the only tabletop talent aboard.

So it’s got quite the pedigree. But check out what else Tanares has to offer.

Tanares is, like many of these campaigns, a 3-book set. A Player’s Guide, a Campaign Sourcebook, and an Adventure that promises to deliver a “non-linear” experience that will challenge even the most serious adventurer. You can check out a sample here: 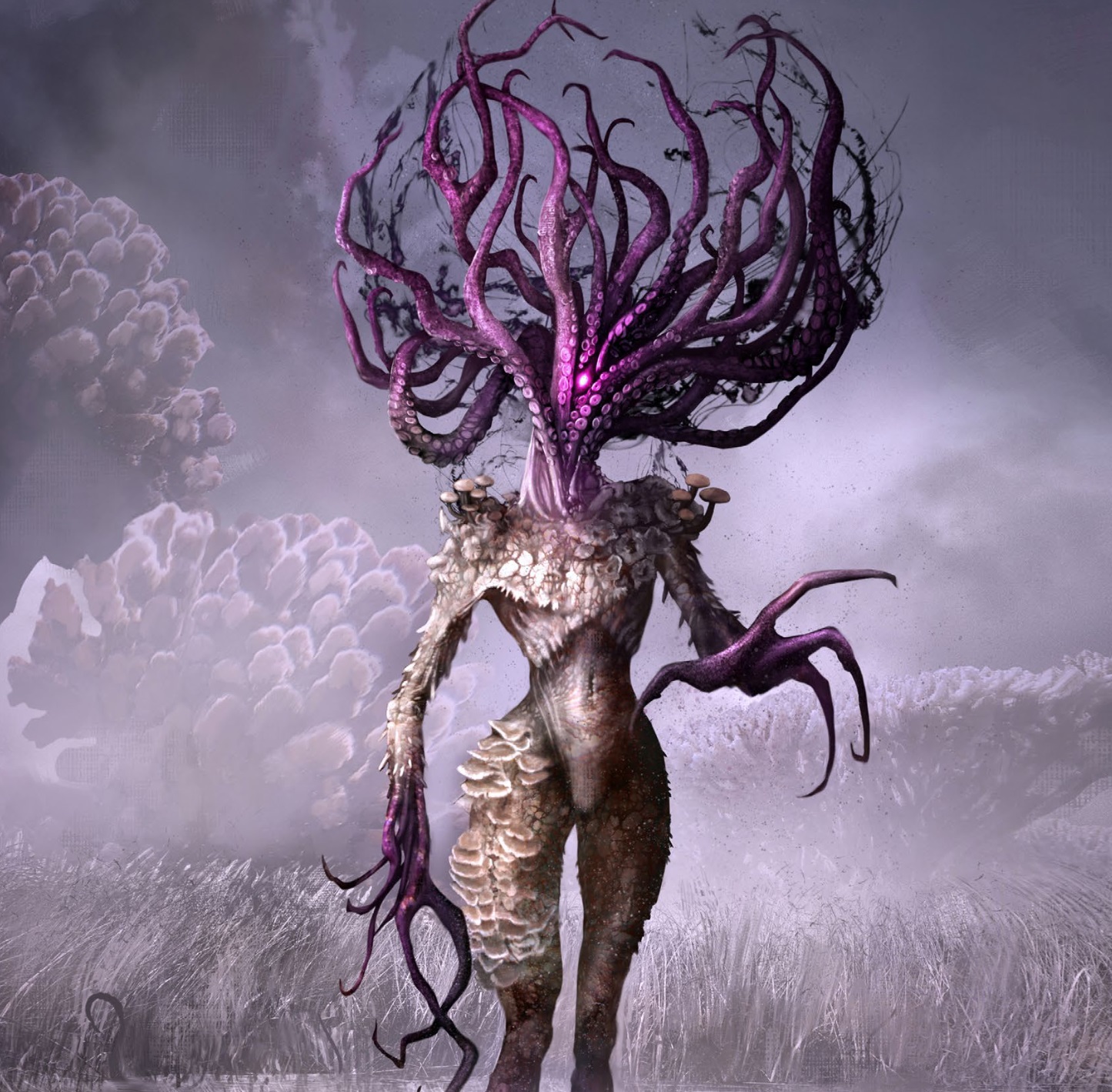 As you can see, there’s a lot of eldritch/alien themes happening here. But with a title like “Adventures in the Realms of Madness” that’s to be expected. And at the heart of it, four new classes: Dragonblade, Madwalker, Elementalist, and Redeemer, all who have new mechanics and ways of interacting with the game.

Tanares looks like a lot, on the surface, with a sheet and method for tracking your adventuring party, your effect on the world, with whole new systems that are intended to draw players in to the fantasy of being some of the few people who might ever reach high levels. If you’re looking for some dark, but epic, fantasy, check out this campaign.

D&D Celebration 2021 - Registration Open For Wild Beyond The Witchlight 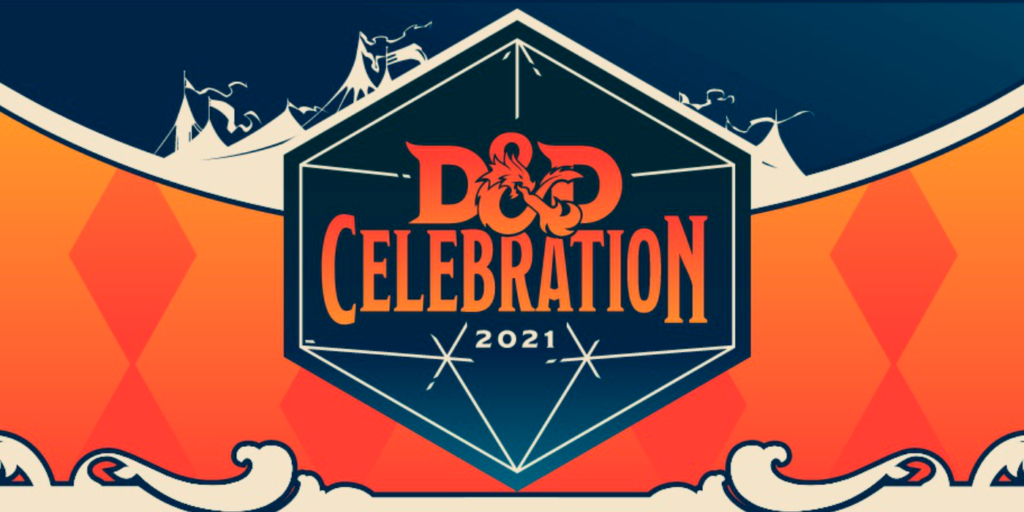