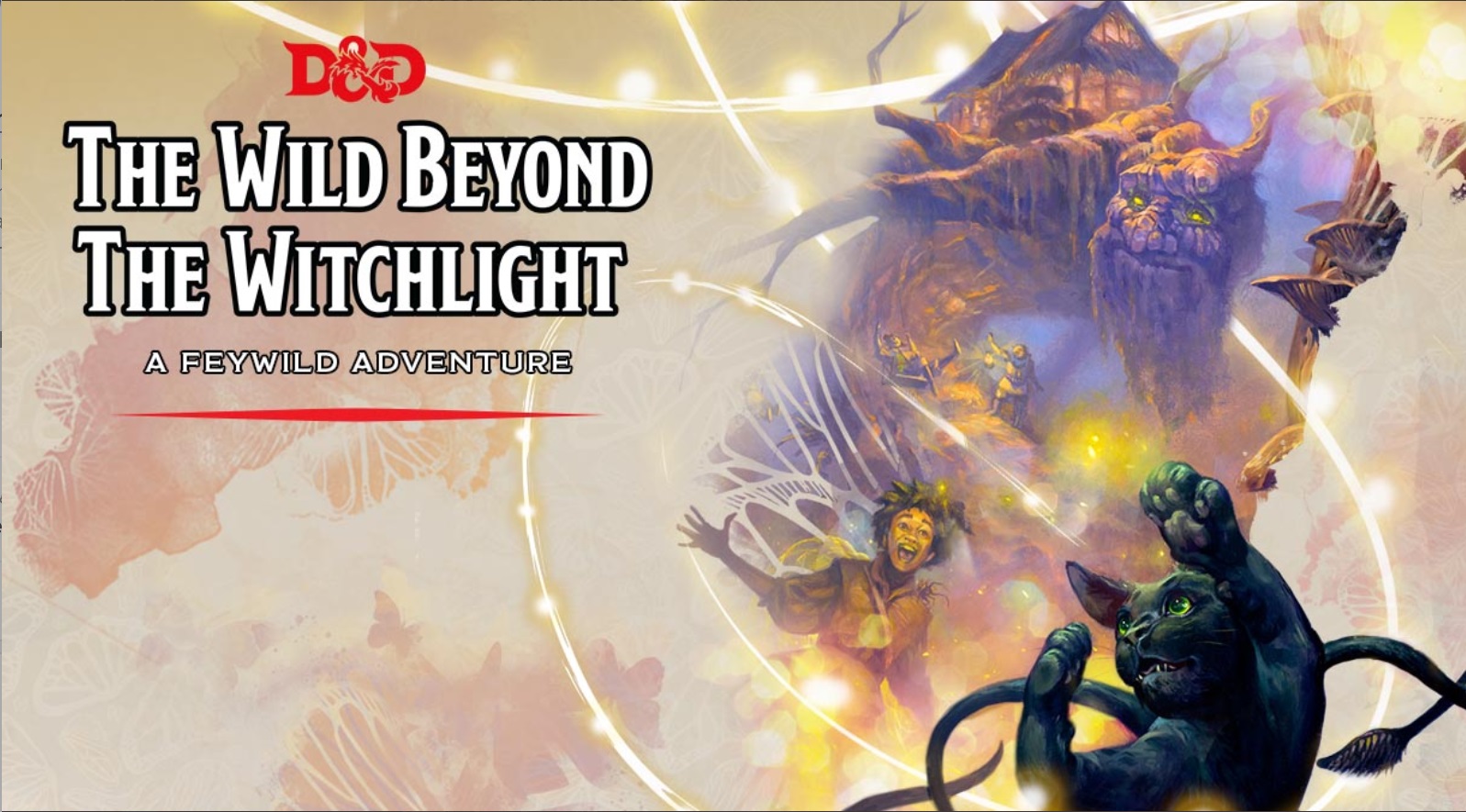 Come and take a look at some more art spoilers from the upcoming adventure The Wild Beyond the Witchlight. Mr. Witch and Mr. Light await.

The latest D&D book is right around the corner, coming out two short weeks from today. And as it draws closer, WotC have been spoiling more and more of the artwork and adventure hooks that await within. Who are the mysterious Mr. Witch and Mr. Light that run the carnival? Well come and see for yourself. And what about the villains that lurk in the background of the adventure? Let’s talk about three hags that are waiting to scheme from the shadows. It’s all here in The Wild Beyond the Witchlight: A Feywild Adventure. 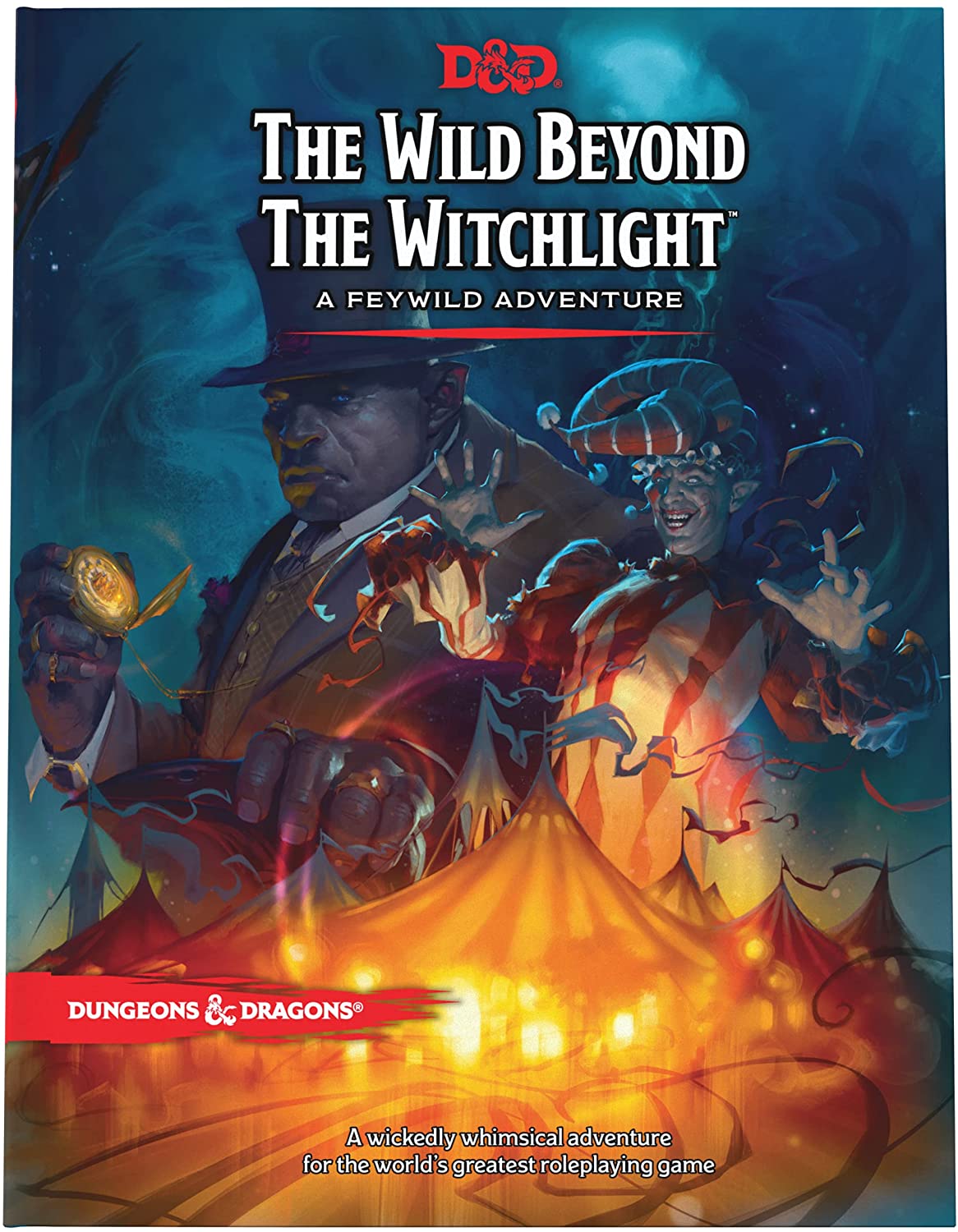 First up, let’s take a look at the two owners and operators of the Witchlight Carnival. These circus-running figures certainly carry their dynamic in their art. First there’s the somber Mr. Witch… 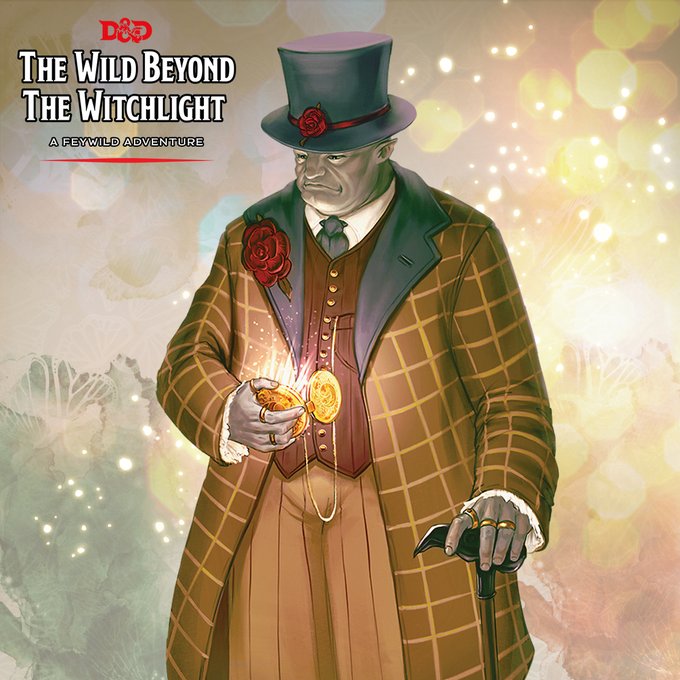 …and then there’s Mr. Light, who lives up to his name. 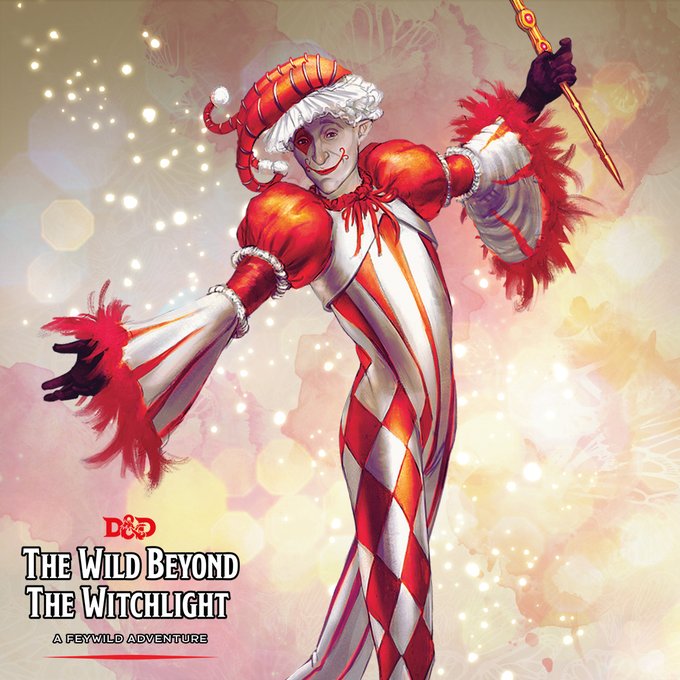 Of course, they’re hardly the only spoilers we’ve got. Just the ones whose names are on the book. But if you’ve been paying attention to the Witchlight, you know that once you step inside the Feywild there are three different hags in a coven waiting to work their witchy magic on whoever dares enter their domain. They are the Hourglass Coven:

Time is another important factor in The Wild Beyond the Witchlight and the three hags of the Hourglass Coven at the heart of the story are tied to the concept of past, present, and future. Their kingdoms of Hither, Thither, and Yon also reflect the three sisters’ different manifestations of time. Each of the hags exerts power over their realm—and when they’re displeased, their realm is displeased and things can go awry.

And here they are, gaze upon their majesty: 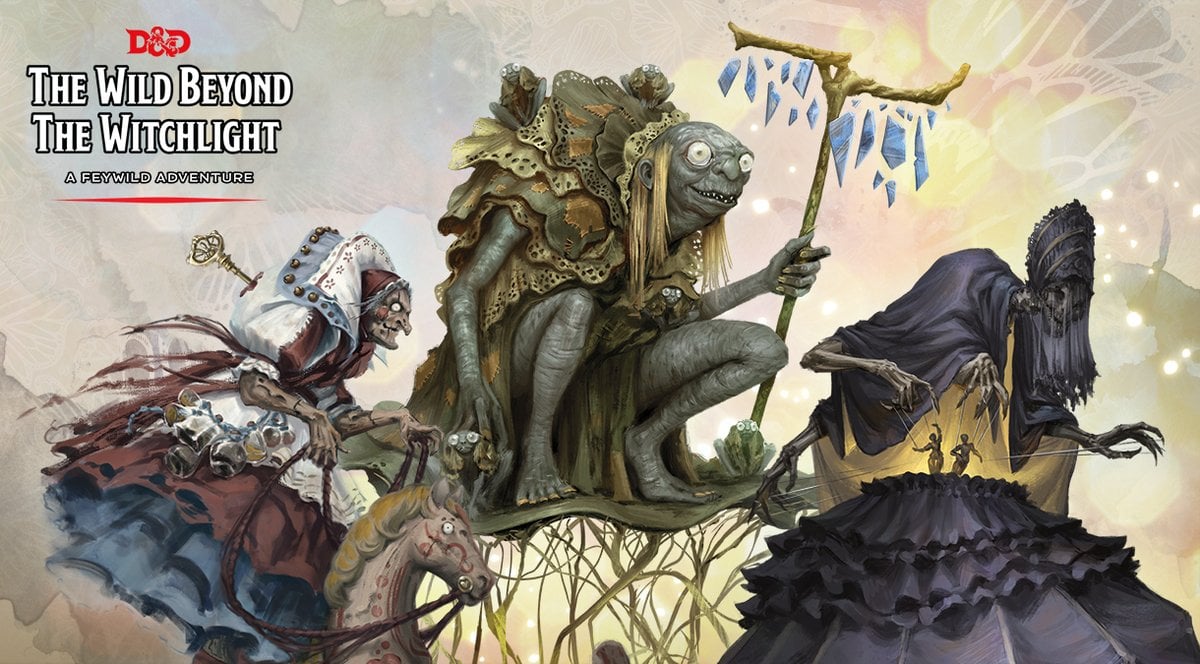 But it’s not just hags and carnivaleers that await you. As we’ve seen there are some classic cartoon characters from the D&D Animated Series getting a revamped new look. Here are two classic heroes, the paladin Strongheart: 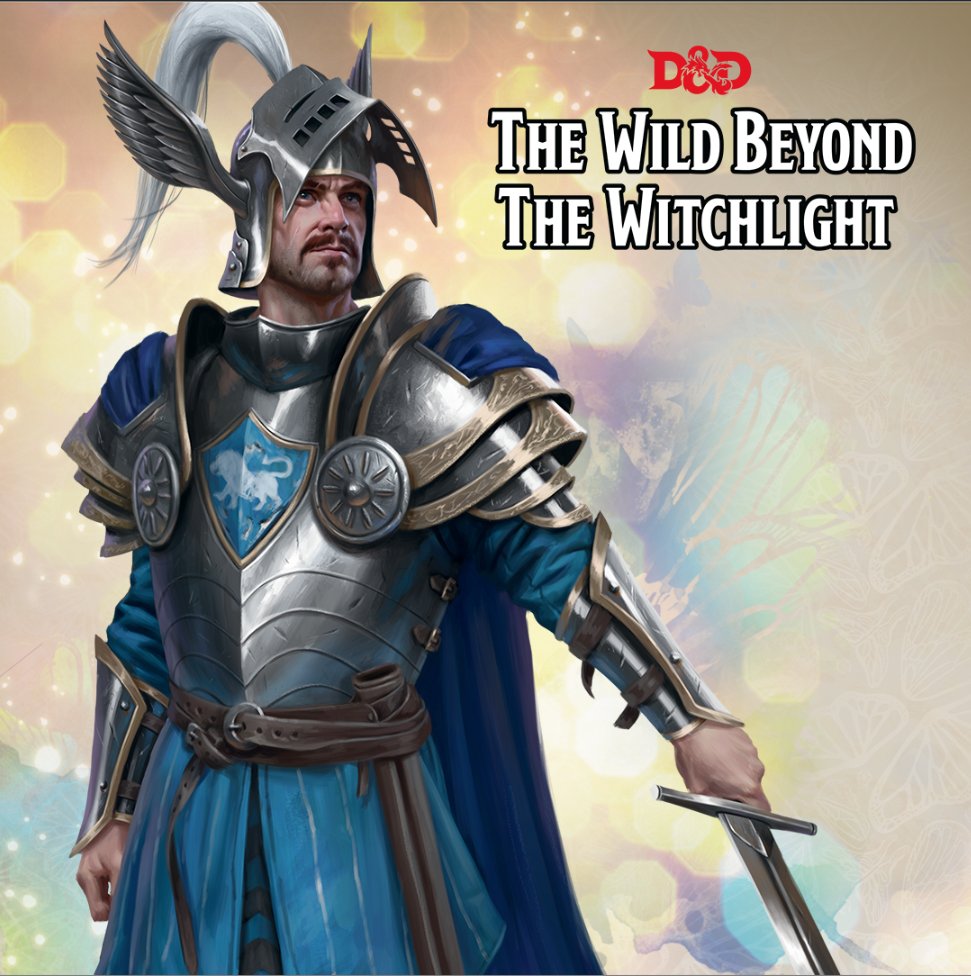 And the dwarf, Elkhorn: 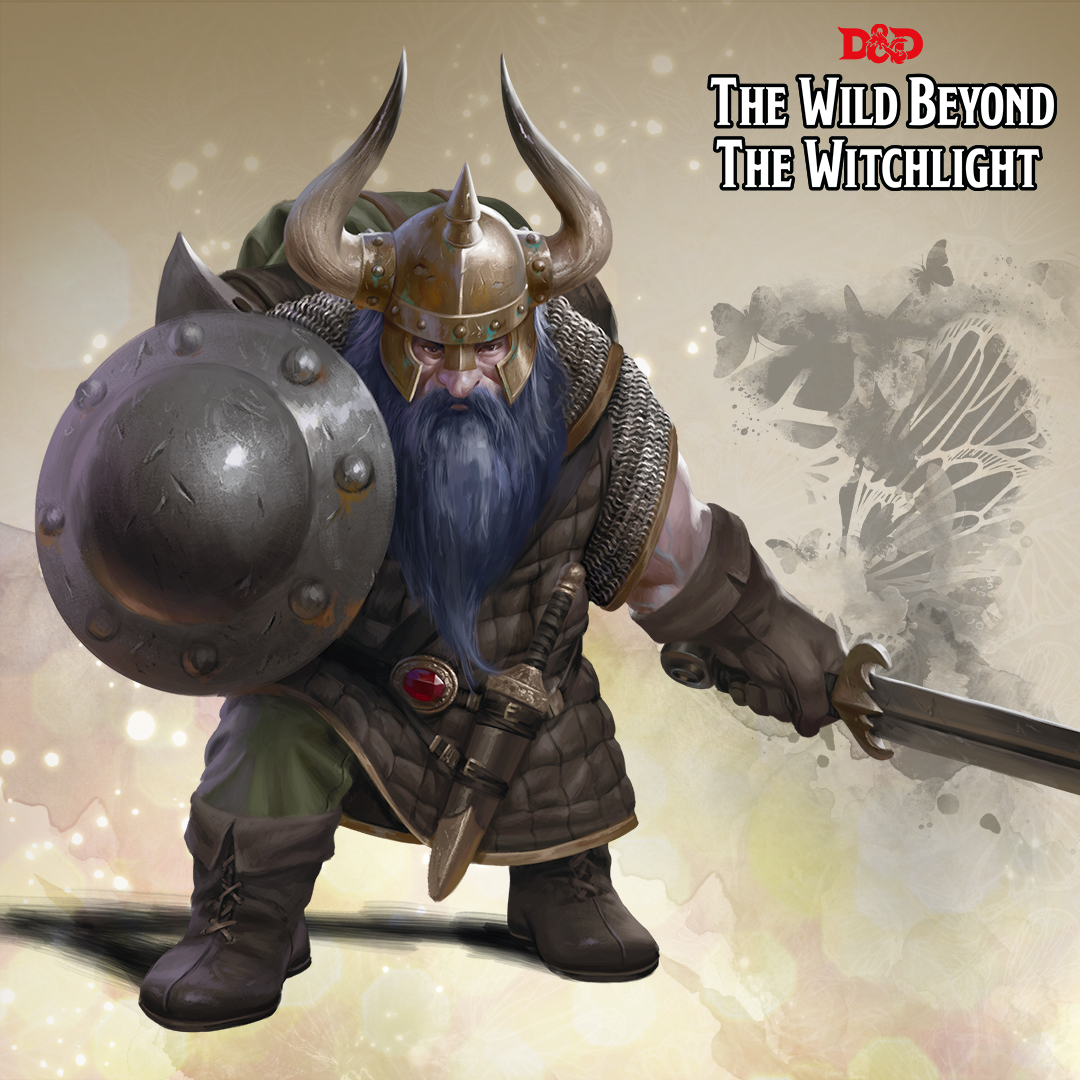 Who form part of a group known as Valor’s Call. They fight against an evil league led by Kelek, an evil sorcerer. 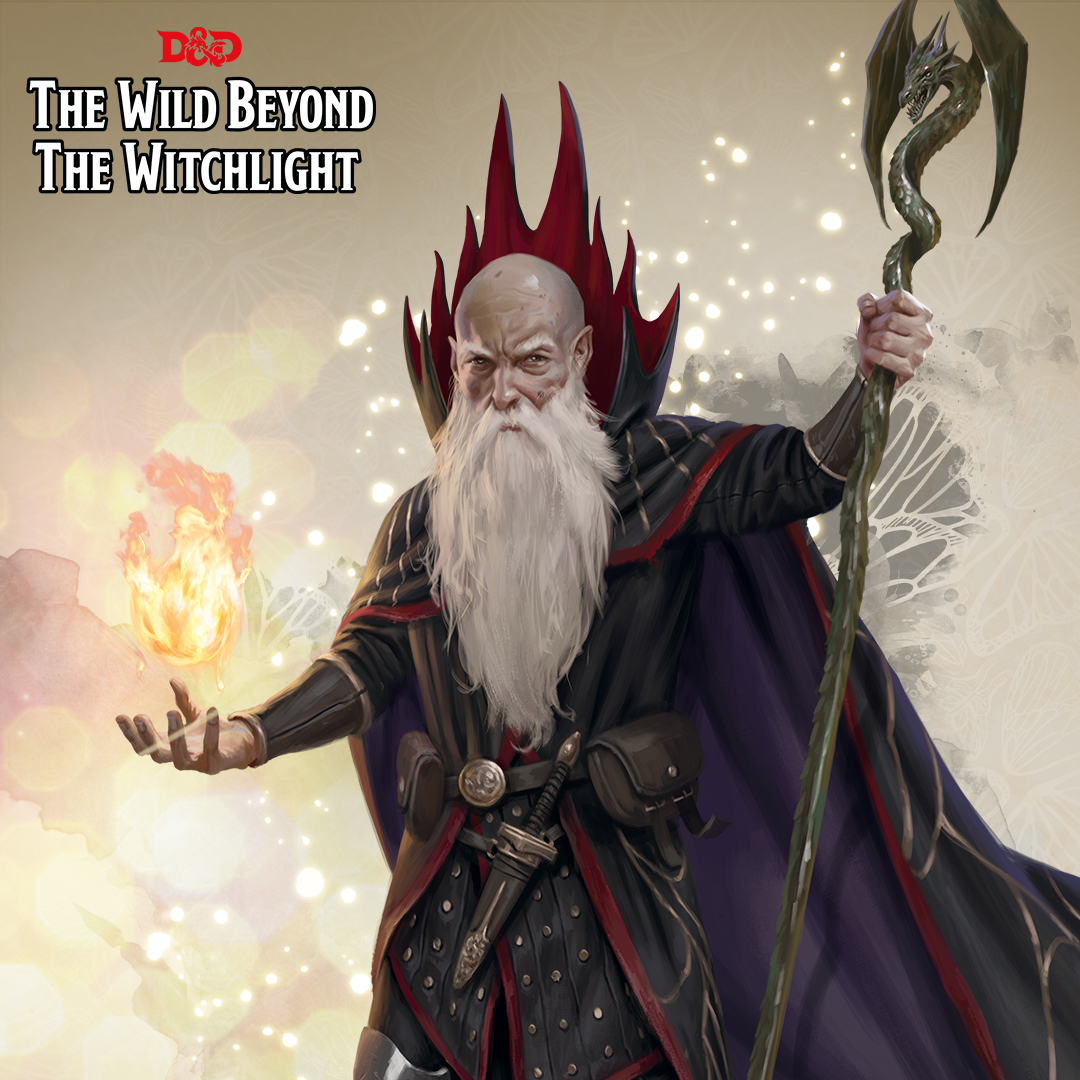 All that awaits in the Wild Beyond the Witchlight.

MTG: These Midnight Hunt Spoilers Have Us Green With Envy 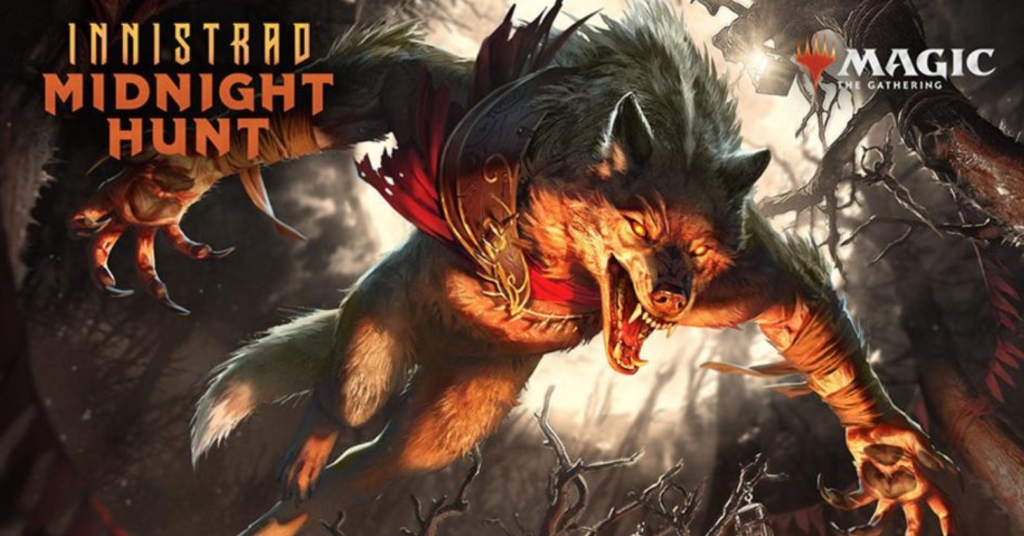