Games Workshop’s Dungeon Crawler Asks “What If Colonel Mustard Were A Playable Character?” 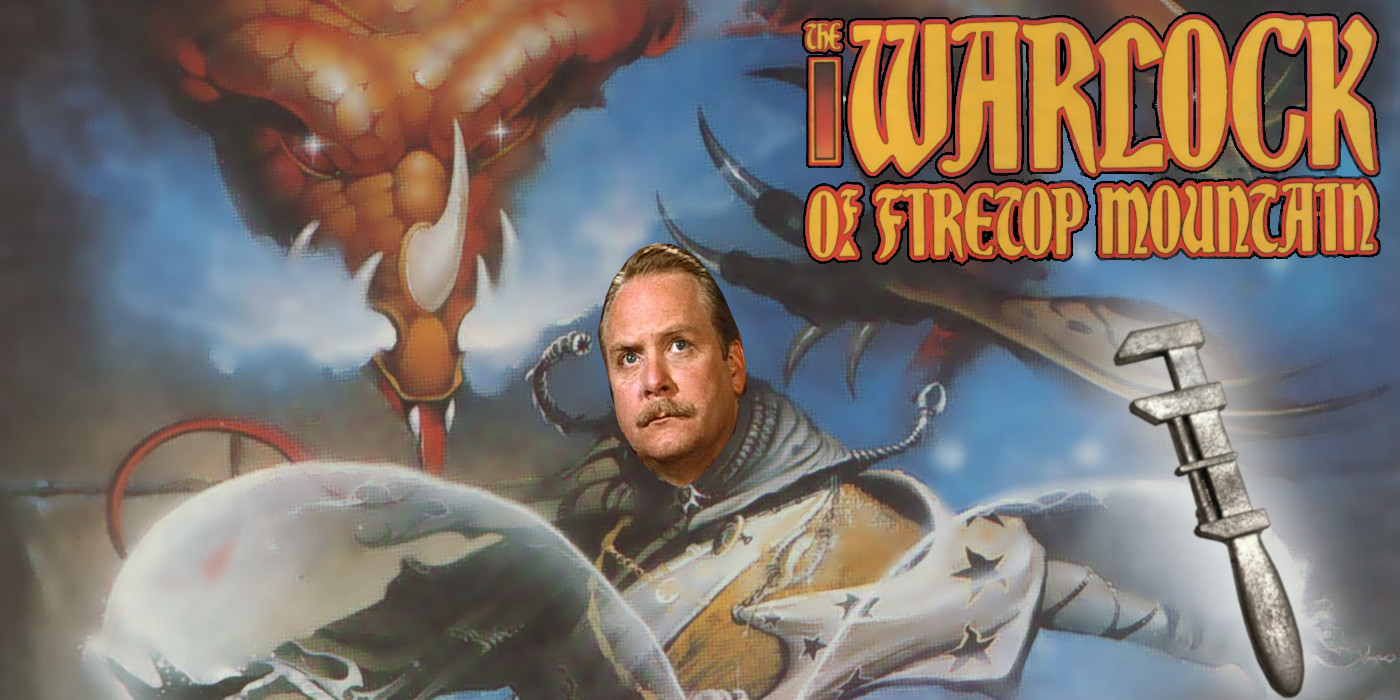 Warlock of Firetop Mountain is your classic dungeon crawling adventure, with a bit of a Clue flair.

On the surface, 1986’s Warlock of Firetop Mountain seems very straightforward. But once you dig into the inner workings, you find a game that was willing to try something new. And you know what? I like it! 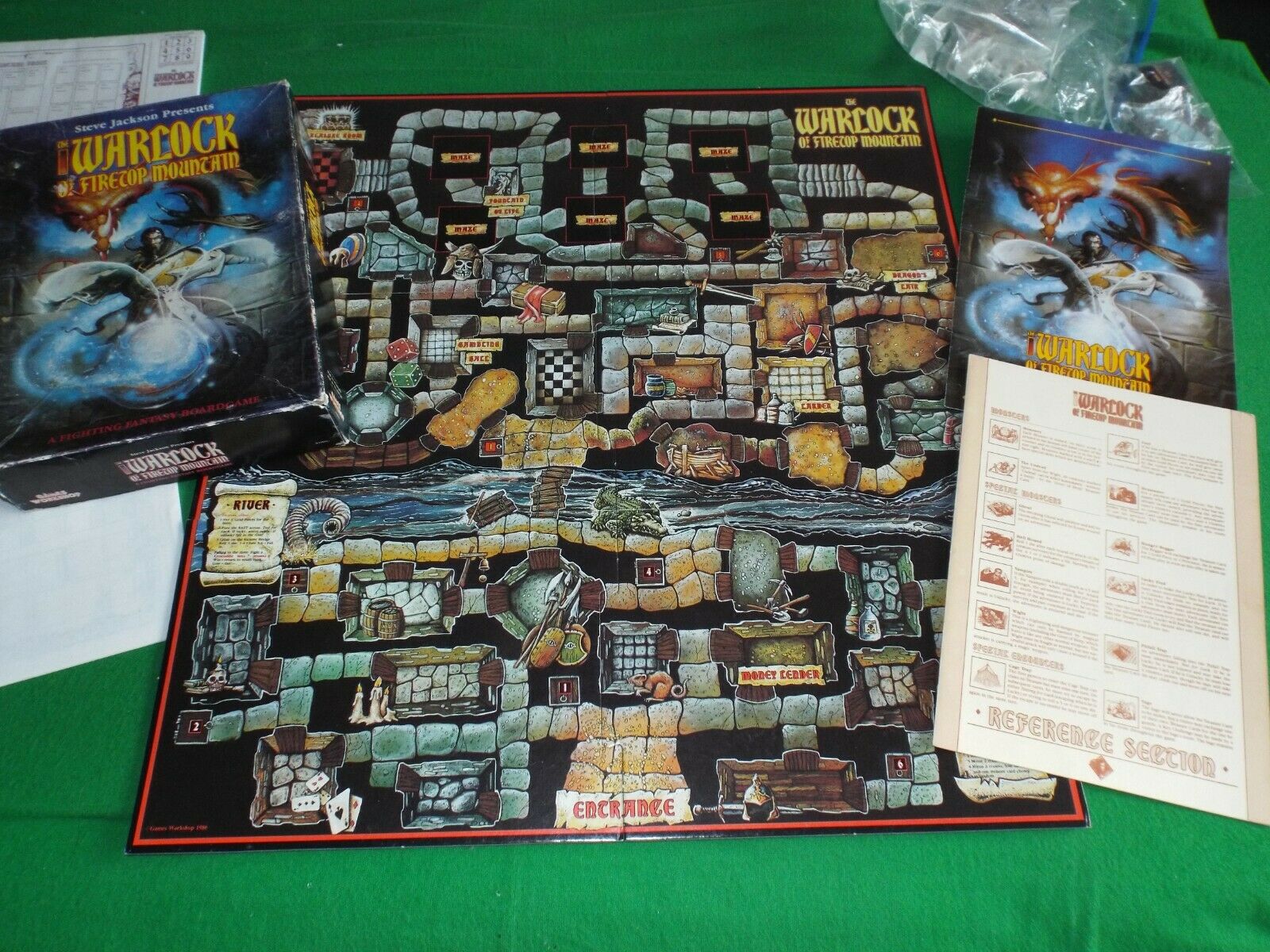 To be fair, WoFM is mostly a standard dungeon crawler. It’s based on a series of adventure game books of in the Fighting Fantasy series and also has a Nintendo Switch representation. Players play ad intrepid heroes, delving into the darkest reaches of Firetop Mountain to slay the evil Warlock. Along the way, they encounter monsters, avoid traps, find treasure, you know, all that jazz. 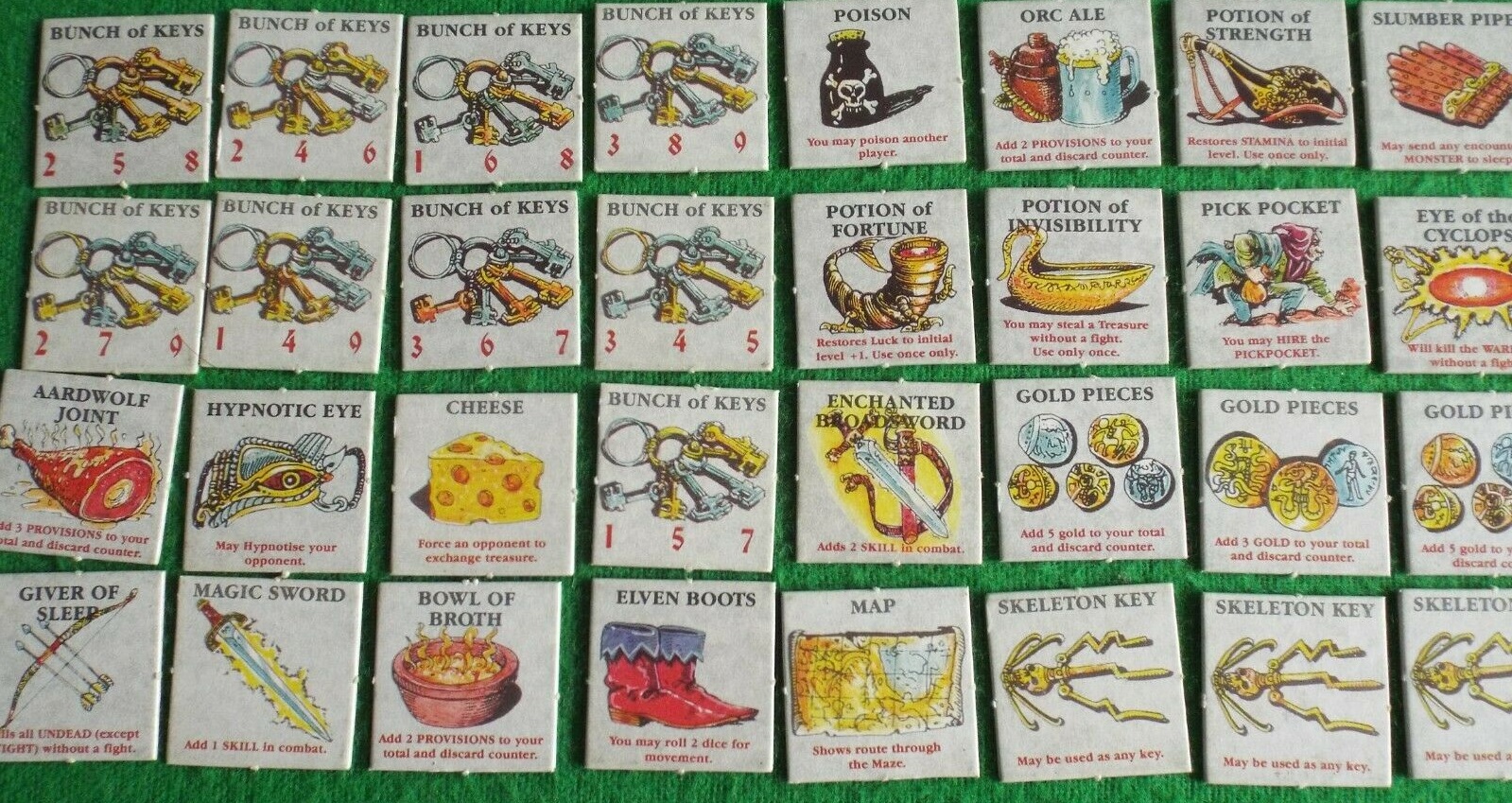 The game comes with several key challenge tokens, each numbered 1 – 9. Three of them are set aside to form the secret combination to the chest. The rest (and a few blanks) are distributed to the players. In typical Clue fashion, now all players have some knowledge of what key combination cards are not the actual combination. 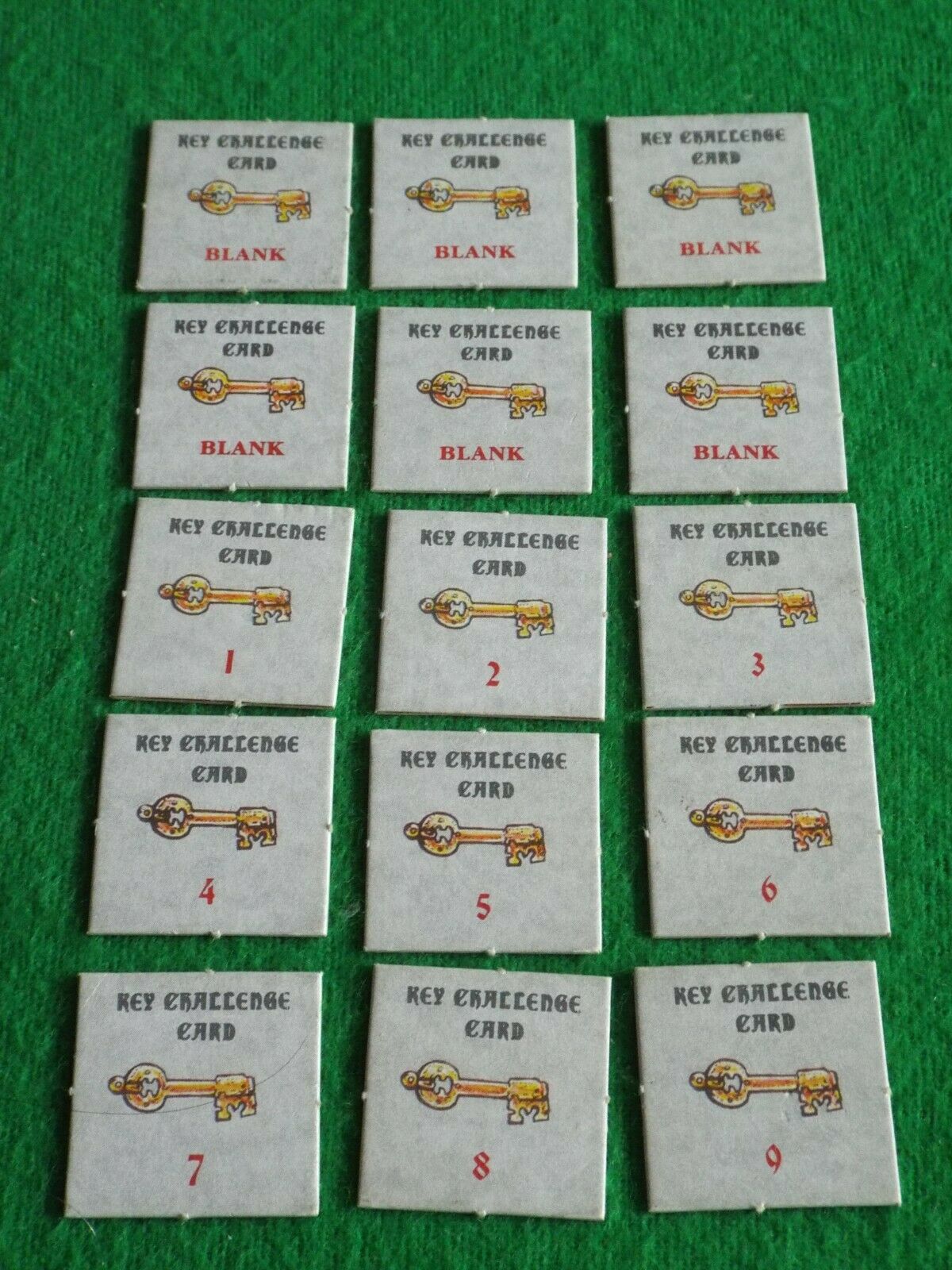 But now it’s a matter of finding those keys. So while the players are battling monsters and avoiding hazards, they are also peeking at each others key combination tokens and stealing each others keys to try to be the first player to correctly guess the combination to the chest and have the appropriate keys required. 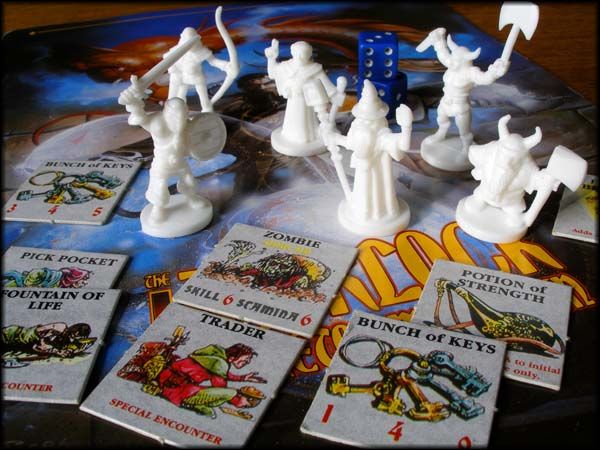 Along the way, players will battle monsters to find treasure, which will be the actual keys required, or one of several magic items.  But the first player to figure out the correct combination of keys, gather up said keys, defeat Zagor the Warlock, and crack open that treasure chest wins the game!

For what could have easily been yet another standard dungeon crawler, Warlock of Firetop Mountain takes a step into the bizarre with the Clue mechanic. But it fits so well here, and adds a great layer of complexity to the game. Now, if you’ll excuse me, I’m off to slay the warlock myself.

Thanks for reading!
Have you played through these books before?