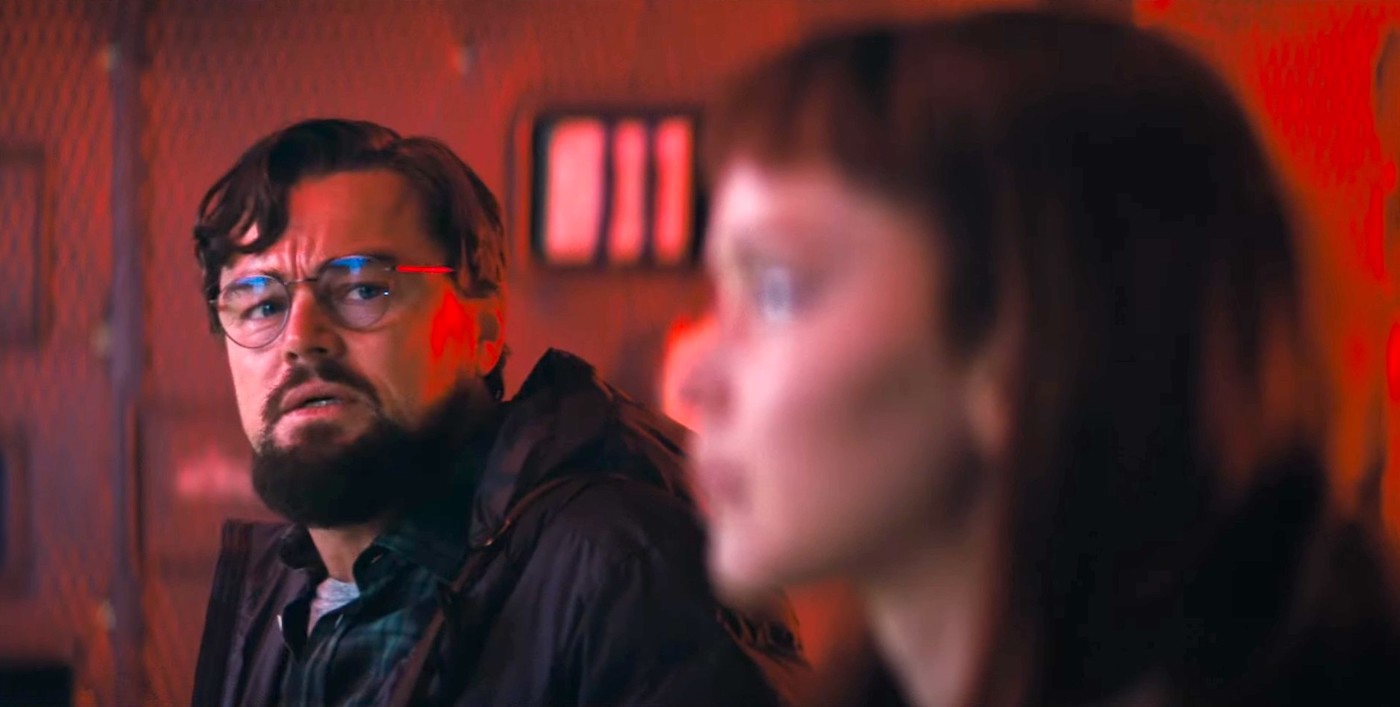 The apocalypse is coming and it’s up to two low level astronomers to save it. With a press tour. 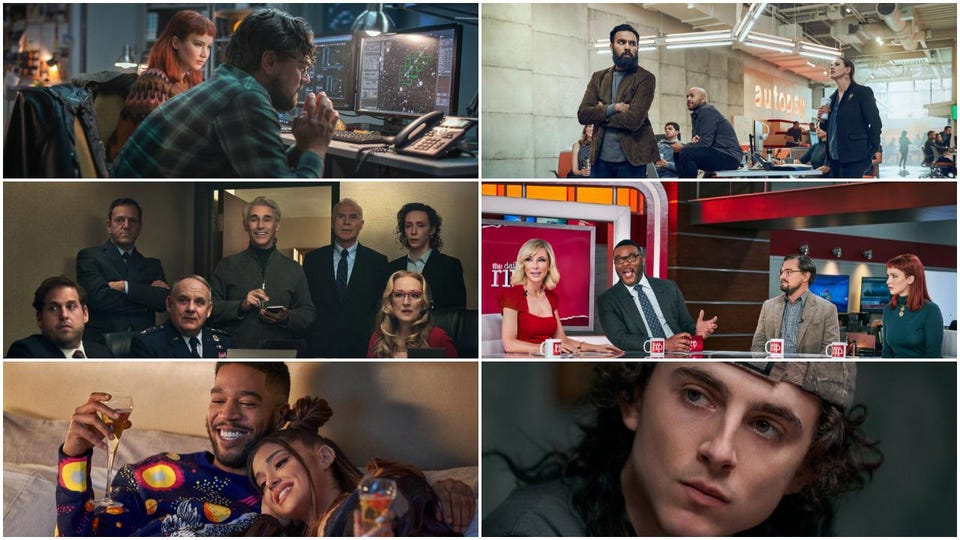 Adam McKay’s new satire about two low level astronomers who go on media tour to convince the world it is about to be destroyed by a meteor looks awesome and hilarious. McKay is behind the infinitely quotable Anchorman movies and The Big Short (which managed to make the housing crisis both understandable and darkly funny).

It’s a short trailer, but I didn’t need it. The fact that McKay is attached to it is enough for me – the cast is a nice bonus. 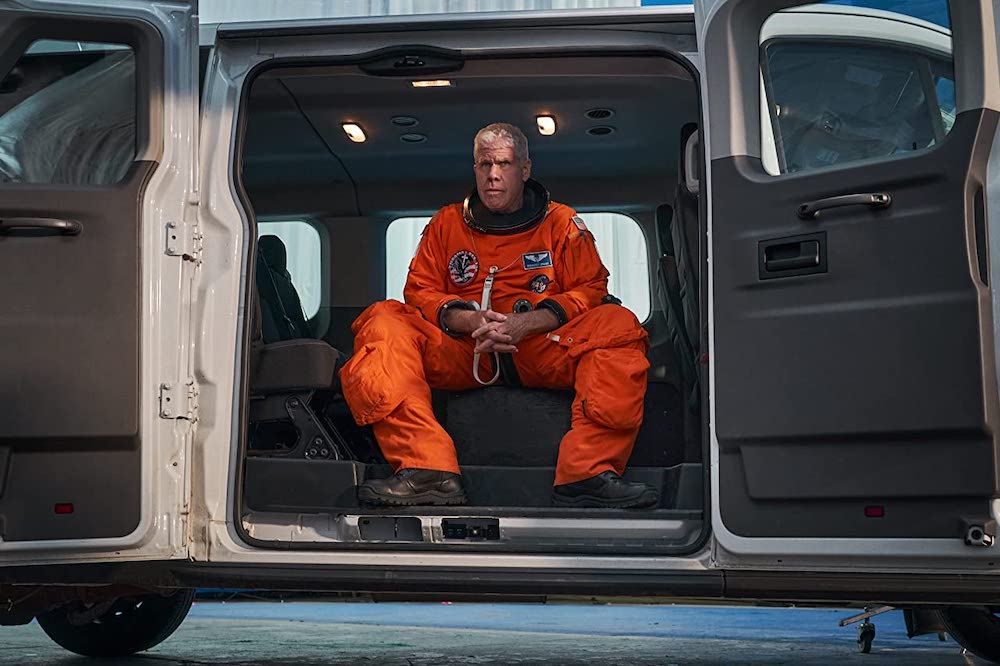 DON’T LOOK UP tells the story of two low-level astronomers who must go on a giant media tour to warn mankind of an approaching comet that will destroy planet Earth.

Don’t Look Up arrives in select theaters December 10 and on Netflix December 24.