‘Shang-Chi’ Kicks Off Marvel’s Phase 4 With a Bang 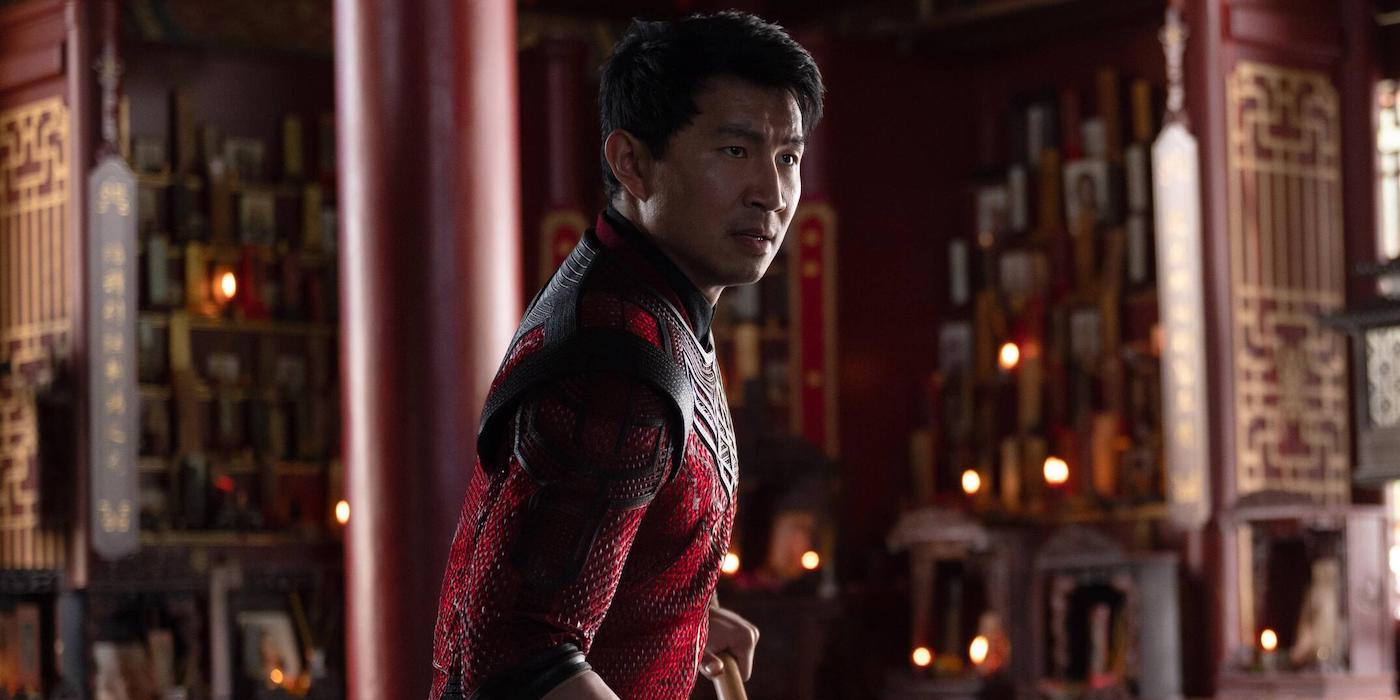 Marvel’s new Shang Chi and the Legend of the Ten Rings is the first feature origin of phase 4, and it does not disappoint on any front.

This Review is Spoiler-Free

Marvel’s newest movie Shang Chi and the Legend of the Ten Rings is officially ushering in a new hero origin story– the first feature origin of phase 4.  It certainly has a Marvel sensibility, but with its own unique style that breathes new life into the Master of Kung Fu hero. 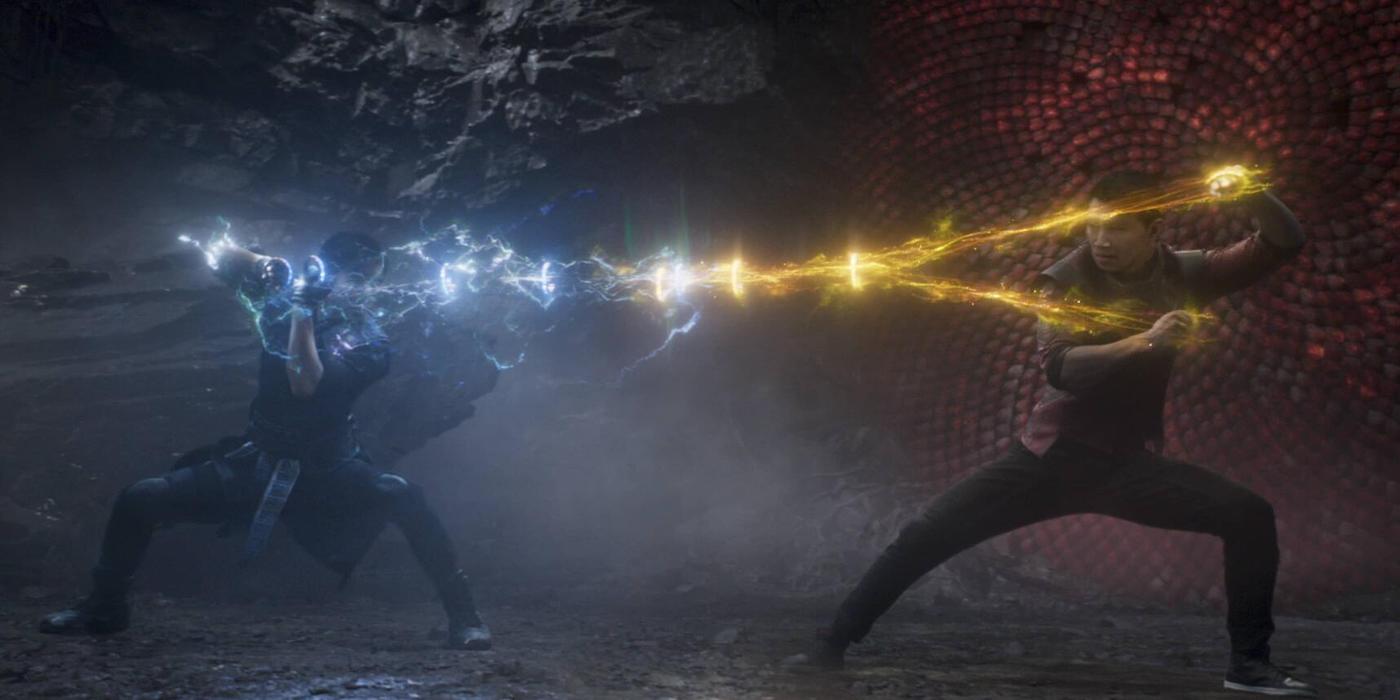 Every performance in this movie shines. Simu Liu’s titular role establishes a person who is deeply conflicted about his own upbringing. Slightly avoidant, but able to rise to an occasion, his close, familiar friendship with his long-time friend Kate gives the movie warmth and an air of fun. Akwafina delivers the laughable moments you’re probably expecting, but she isn’t written off as just a comedian.

Phase 4 also loves its villains nice and complicated, blurring the lines between good and evil until audiences see deeper motivations, like trauma and grief. Shang Chi follows suit with Tony Leung’s portrayal of Xu Wenwu. Certainly the story’s antagonist, his presence is both intimidating and sympathetic, delivering some grade-A Dad energy through-and-trough.

The Ten Rings features some of Marvel’s best fight sequences thus far, and that’s really saying something. That bus fight from the trailer? Yeah, it’s every bit as exciting as you imagined. The unique use of movement and environment in each fight scene is edge-of-your-seat fun. The late Brad Allen, a student of Jackie Chan’s, oversaw the fight choreography on Shang Chi, and the fights pay homage to classic kung fu movies and the romance of wuxia films, folding them comfortably into the Marvel universe’s lore.

In the original comic, Shang Chi’s Master of Kung Fu was a result of the rise of kung fu movies in the 1970s. When Marvel was unable to acquire the rights to the TV show Kung Fu, they had to settle for Fu Manchu, a deeply racist Asian caricature. Rather than focus on the villain, they began a story about his son, a righteous kung fu master who turned his back on his father after being raised to do his evil bidding. 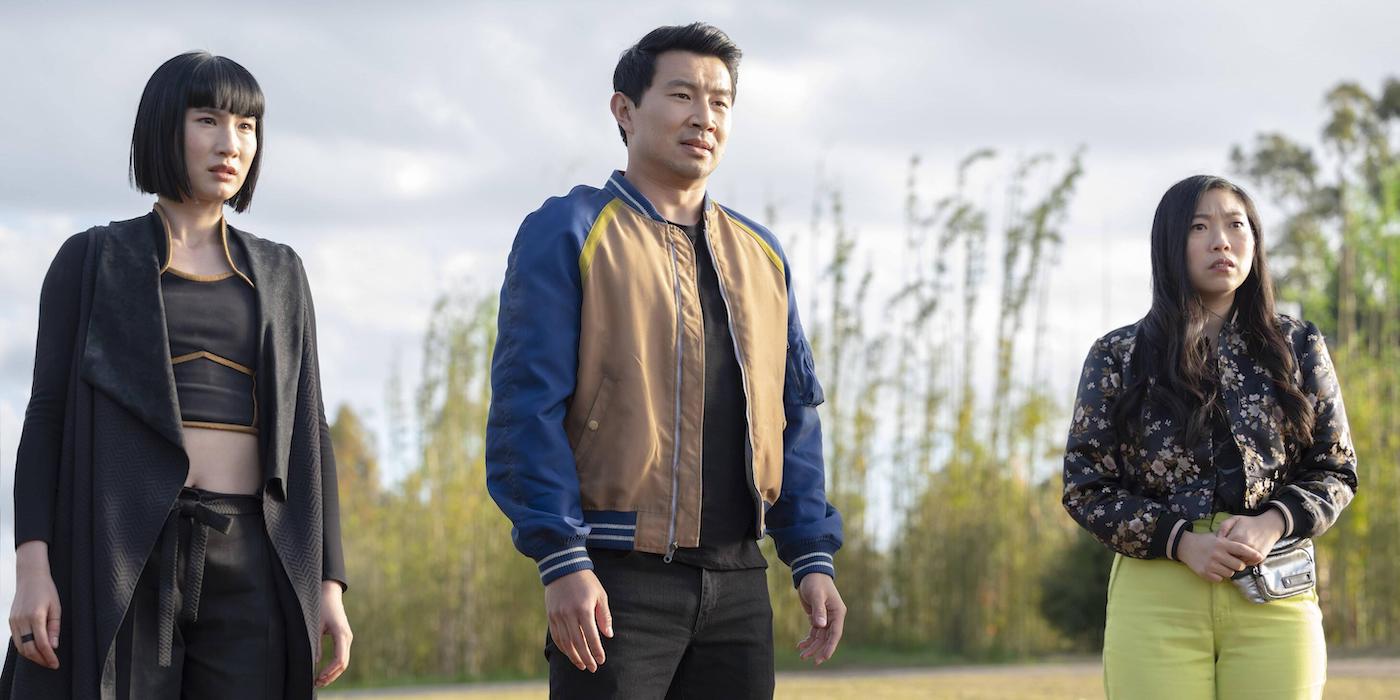 The Shang Chi film certainly follows the complicated father-son narrative, while subverting the rest of the problematic aspects of the source material, both comics and past MCU hiccups. In fact, one of the greatest details of the film shows Marvel taking full responsibility for the whole ‘Mandarine’ thing in Iron Man 3. One of the funniest comedic devices in the film is actually Marvel poking fun at itself in a kind of self-awareness the world overall could learn from.

At the end of the credits, Shang Chi and the Legend of. the Ten Rings touches on themes conflict dividing the self, similar to those in What If…? episode 4 and the No Way Home trailer. While this isn’t the connection this film has to the upcoming events in the MCU, I’m left hoping that all of the Marvel characters I love will be able to balance their own selves as well as Marvel is combining their classic hero storytelling with their new and revolutionary heroes. 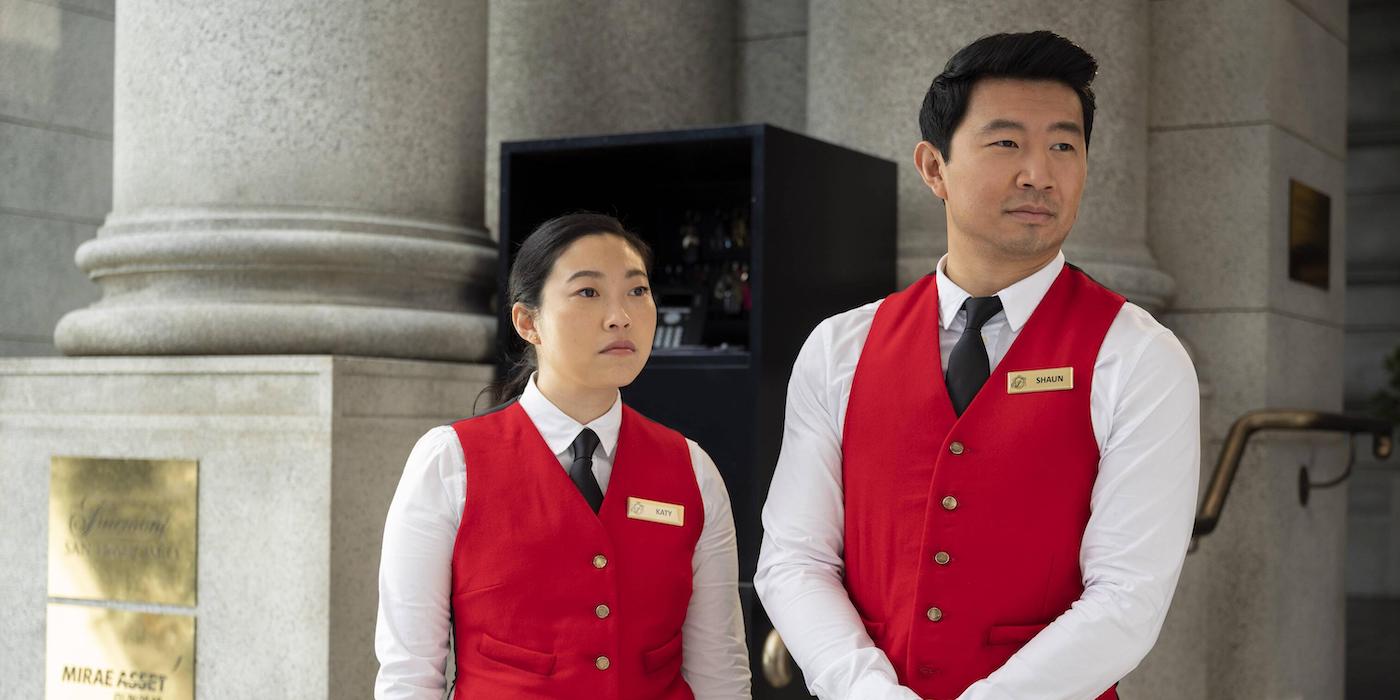