The trailers for this season have been taking us backward on the timeline – the latest takes us to where this eldritch horror began.

The Duffers have said that there will be an ancient evil arriving this season that ties everything together. The Lovecraftian roots of the show is in full force this season. This more than a mysterious agency’s experiment gone wrong, accidentally opening up a portal to another dimension. This is an evil that’s been in Hawkins for a very long time.

I’m hoping that this origin story means this season will wrap the show up. Four seasons is a good run for a show like this – stretching it too much could make the story become repetitious and dull. Stranger Things and its actors deserve a good ending rather than an endless drag out into blah territory. Shows don’t need to and shouldn’t go on forever. 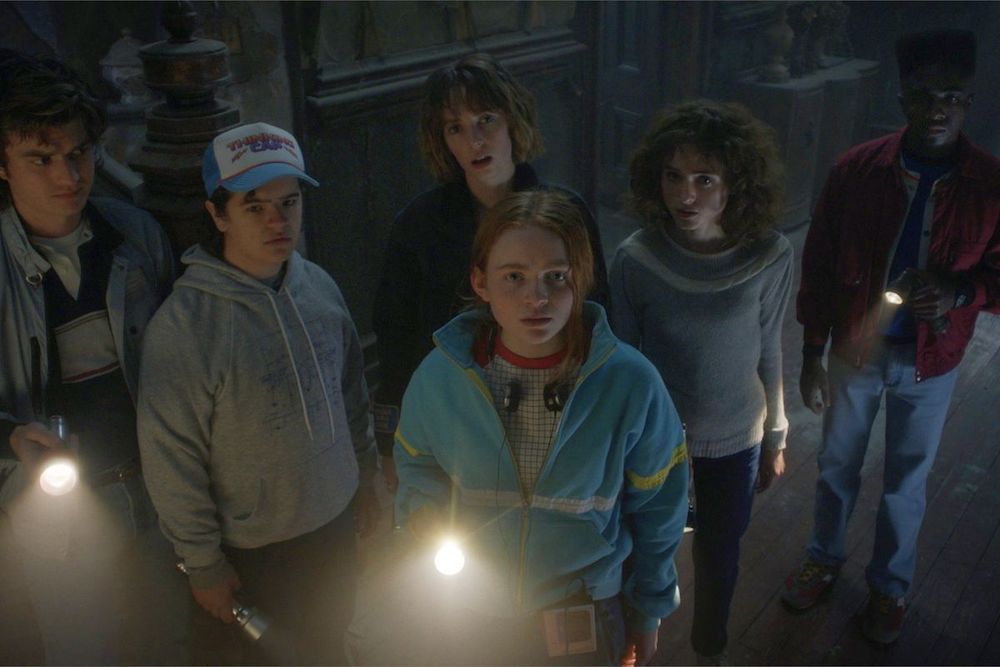 Netflix has confirmed that the new season drops next year – they’ve done both summer and fall releases for the show. I’m hoping for sooner rather than later. 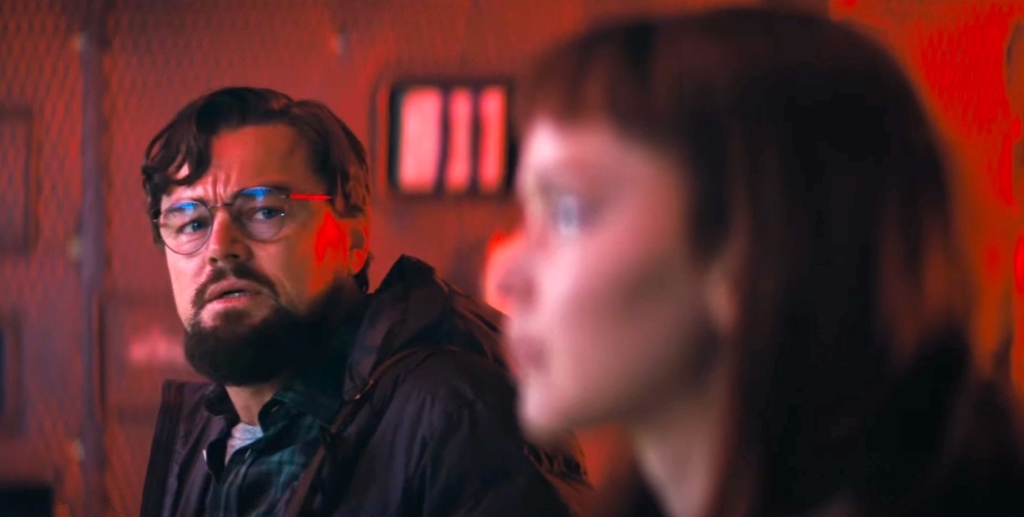