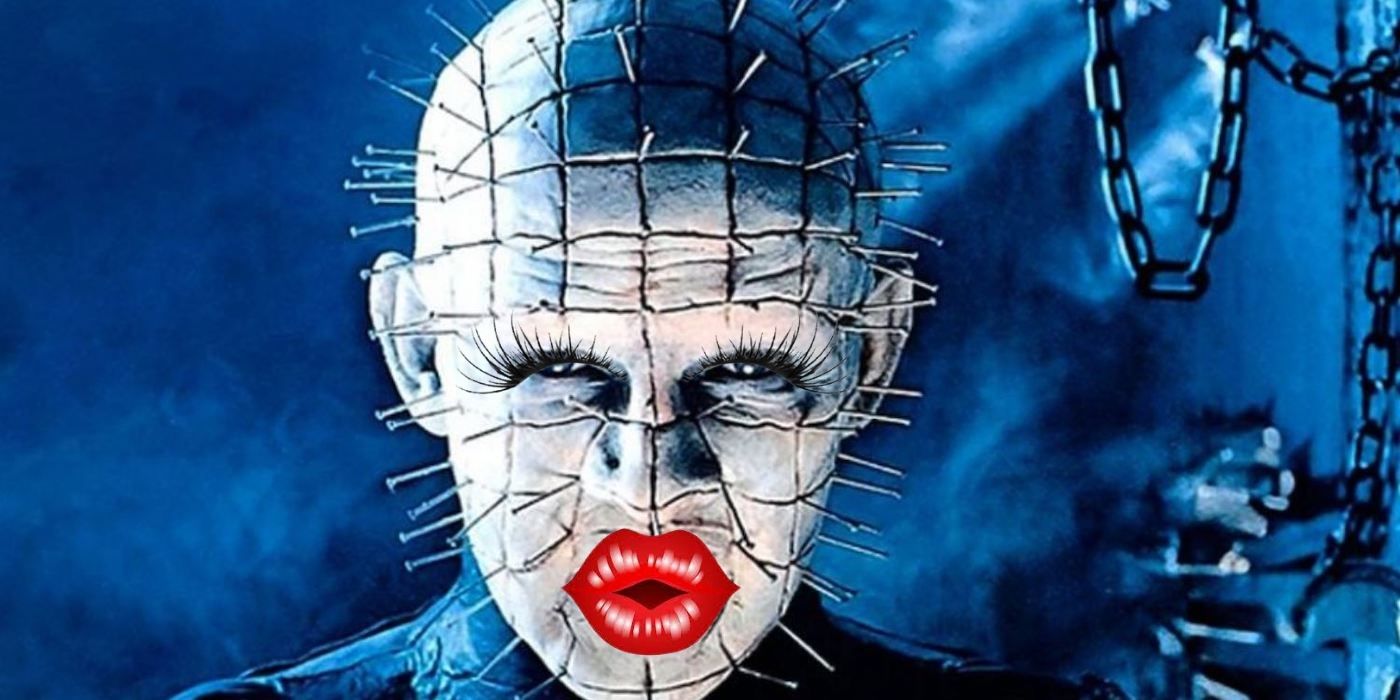 One of horror’s most terrifying villains will come to life again, but this time it will be played by actress Jamie Clayton.

If you were a kid during the Blockbuster heyday, you remember Pinhead. While your parents weren’t paying attention, you’d casually walk down the horror aisle, staring at the terrifying, sometimes gory VHS cases.

But probably the most haunting case was that of the movie Hellraiser. That horrifying pale face with nails sticking out seemed to stare into your soul. That is until you ran back to your parents to pick out a safe cartoon to rent.

Hellraiser for a New Generation

Reaching deep into the heart of our childhood terror, Hulu has just wrapped production on a new Hellraiser reboot. The film, based on Clive Barker’s novella A Hellbound Heart, is a legendary tale of pain, pleasure, and horror.

The film will be released directly to streaming, but the premiere date has yet to be announced. Legendary horror writer and creator of the Cenobite universe Clive Barker has joined the production team.

“Having seen some of the designs from David Bruckner’s new Hellraiser film, they pay homage to what the first film created, but then take it to places it’s never been before. This is a Hellraiser on a scale that I simply didn’t expect. David and his team are steeped in the story’s mythology, but what excites me is their desire to honor the original even as they revolutionize it for a new generation.”

Along with the addition of Barker, Hulu has also announced that Pinhead will be played by Sense8‘s Jamie Clayton. You may know Jamie best from Netflix’s ensemble sci-fi action series Sense8 or the queer reboot, The L Word: Generation Q.

Demons to some. Angels to others. @hulu #Hellraiser https://t.co/Tvhuo7P7Vn pic.twitter.com/Fj228ZPugt

Pinhead, nicknamed by fans for the nails protruding from its face, is the leader of the Cenobites, a race of extradimensional beings whose purpose is to explore the most extreme limits of pleasure and pain.

Can Pinhead be a Woman?

The 1987 film Hellraiser featured the deep-voiced Doug Bradley as the nightmare-worthy Hell Priest. The film altered the character design by removing the jewels from the end of Pinhead’s pins and established the character as a male.

But in the original books, the Cenobites are very androgynous figures. When describing the High Priest, Barker wrote:

“Its voice, unlike that of its companion, was light and breathy-the voice of an excited girl. Every inch of its head had been tattooed with an intricate grid, and at every intersection of horizontal and vertical axes a jeweled pin driven through to the bone. Its tongue was similarly decorated.”

Fans of the original novella are celebrating the gender-swap casting. While we can all appreciate the iconic performance from the original movie, this fresh take actually heralds back to the character’s true roots.

‘Hellraiser’ will premiere exclusively on Hulu, but we don’t have a premiere date yet. While you’re waiting, here’s a nice puzzle box for you to play with. Have fun! 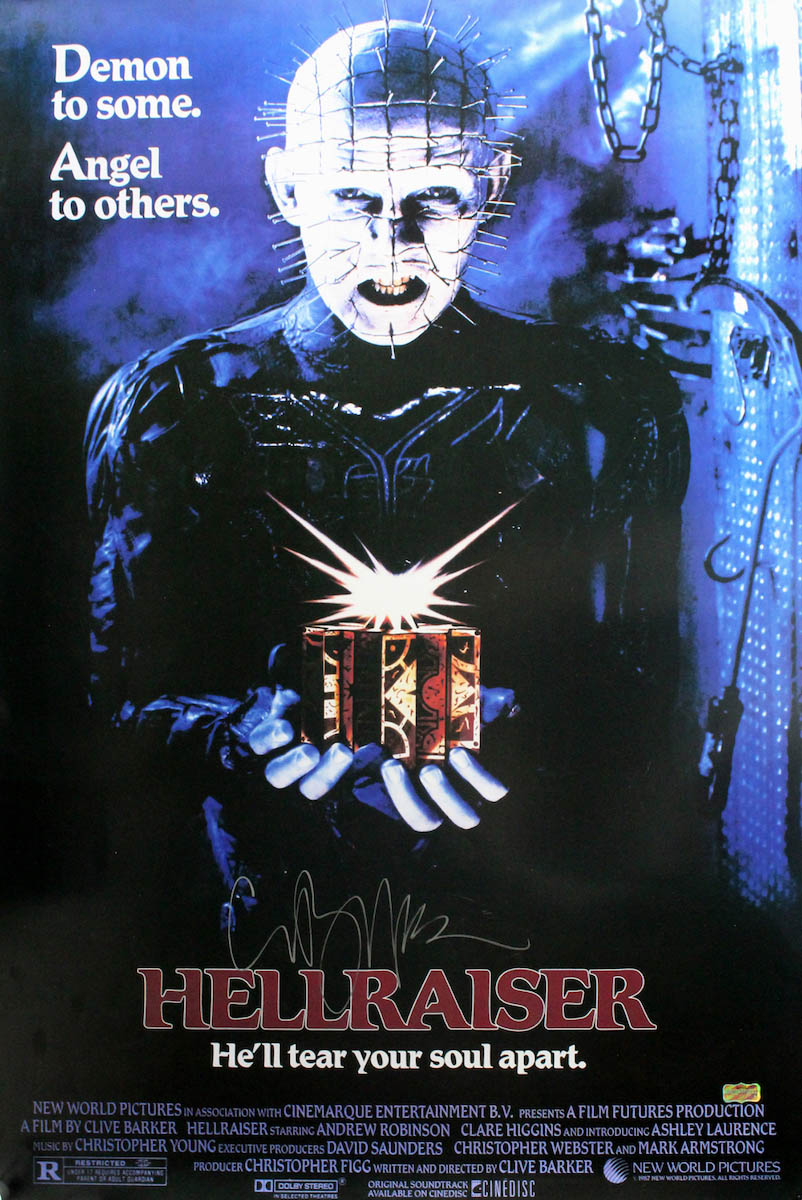