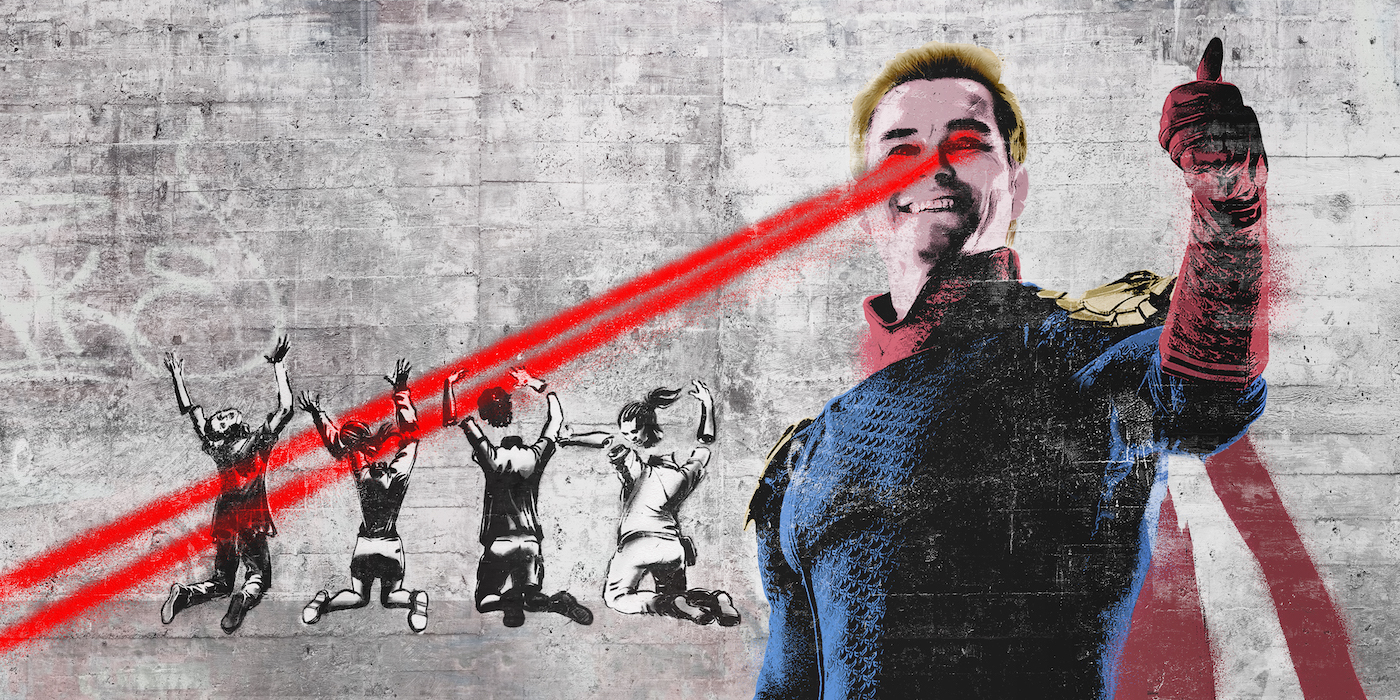 It’s confirmed – The Boys is getting a spin-off series about young supes.

Set at America’s only college exclusively for young-adult superheroes (run by Vought International), the Untitled The Boys Spinoff is an irreverent, R-rated series that explores the lives of hormonal, competitive Supes as they put their physical, sexual, and moral boundaries to the test, competing for the best contracts in the best cities. It’s part college show, part Hunger Games—with all the heart, satire, and raunch of The Boys. 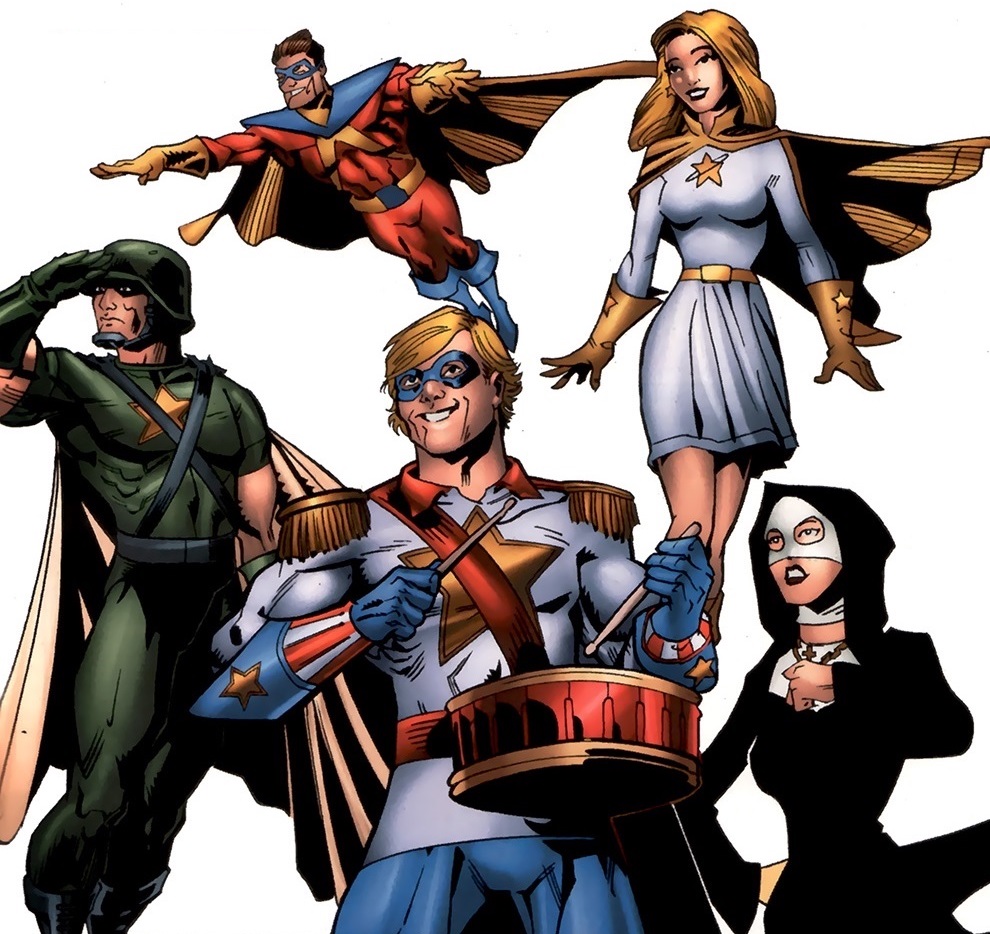 While the story in this is going to be original, there’s some basis for this in Ennis’s comic book series. Vought uses the Young Americans and Teenage Kix groups to train its superheroes and find possible members of the Seven. Starlight initially came from the Young Americans, which is the more conservative and traditional appearing of the two. The group is led by Drummer Boy and includes Holy Mary, General Issue, and The Standard. A-Train came from Teenage Kix.

We’ll have to wait and see if they bring those characters to the screen or if we’re going to see new supes. 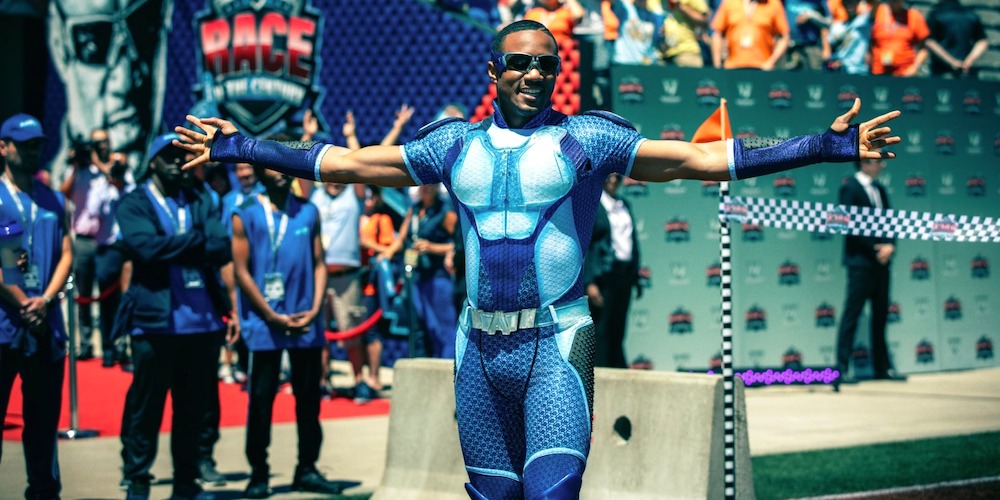 We’ll definitely be getting a deeper look into Vought’s operations, but don’t expect a cookie cutter of the original. This show will have its own twist according to Kripke:

“Much like Mork & Mindy spun-off from Happy Days—which is an insane and true fact—our spinoff will exist in the Vought Cinematic Universe, yet have a tone and style all its own. It’s our take on a college show, with an ensemble of fascinating, complicated, and sometimes deadly Young Supes. Michele and Tara are stone-cold geniuses, we’re thrilled to have them steer this ship, and grateful to Sony and Amazon for the opportunity. We love this show and can’t wait for you to see it. Also, Baywatch Nights spun-off from Baywatch, and it had vampires. Vampires!”

Author: Mars Garrett
Pop culture staff writer that has been on the BoLS team since 2010. Contributor on the One of Us podcast. Marvel, Vertigo, and dystopian sci-fi fan. Enjoys bad movies, amazing stunt performances, and the internet. Hates rom-coms. (she/they)
Advertisement
Amazon Comics Movies and TV Pop Culture The Boys
Advertisement 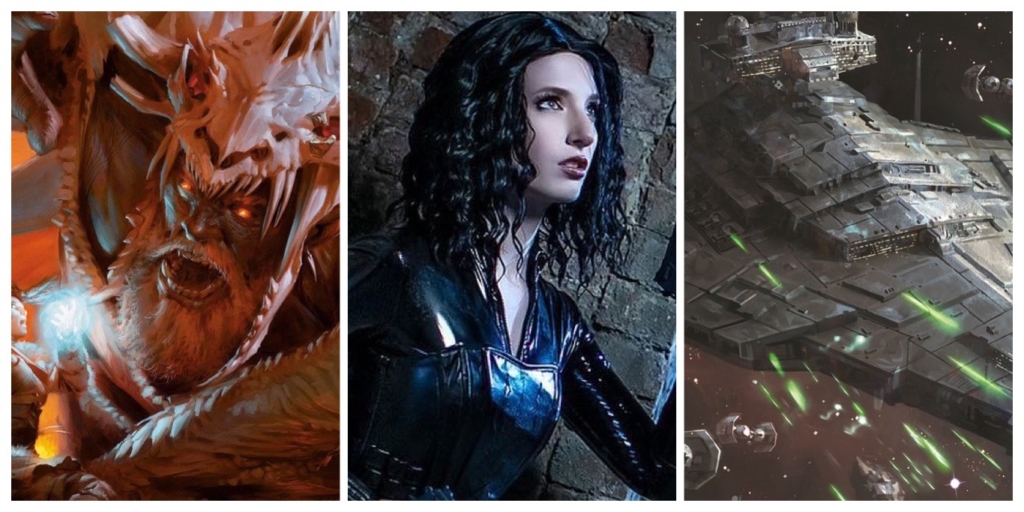