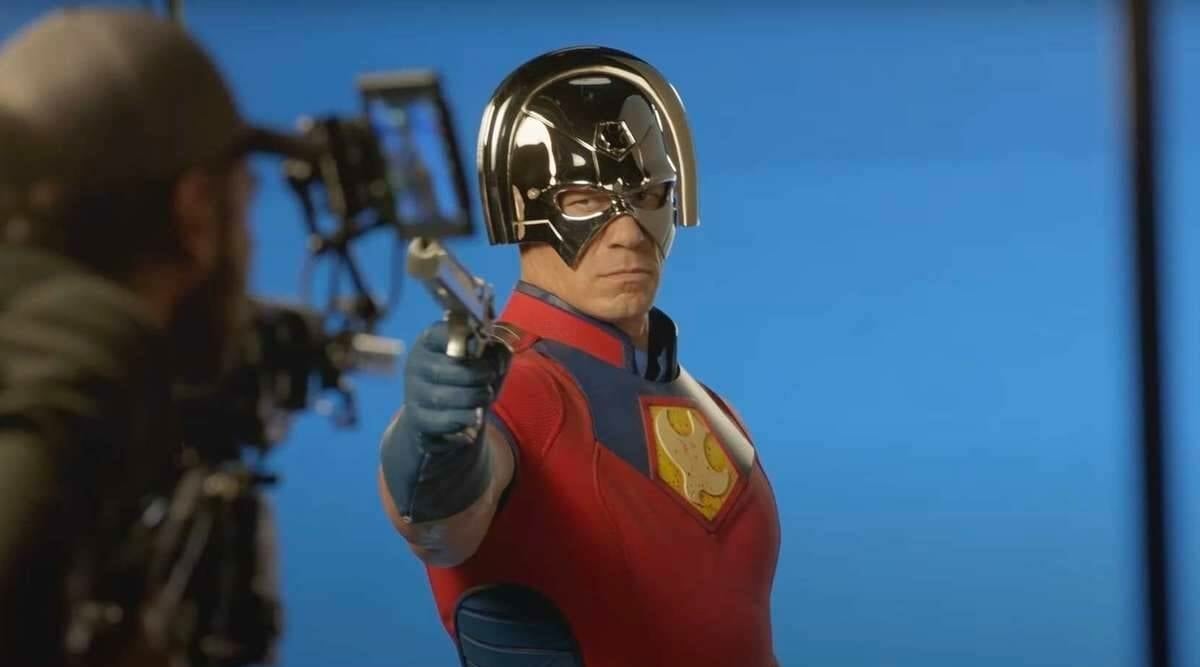 A new hilarious look at the HBOMax series has arrived!

DC Fandome is in full swing, giving us looks at all of the new DC comics, shows, and movies. This afternoon brought a great panel on the upcoming James Gunn led series Peacemaker with the full cast and some new behind the scenes footage.

It wrapped up with a new teaser filled with new hilarious scenes featuring Peacemaker’s pet eagle, some impressive target practice, and the superhero’s signature elementary school logic and tightey-whiteys.

I’m sitting here laughing my ass off at this short look. It’s got all of the things audiences loved about the character’s appearance in Suicide Squad and more. I am really looking forward to getting this cast and James Gunn’s pitch perfect mix of action and comedy for 8 weeks in a row. 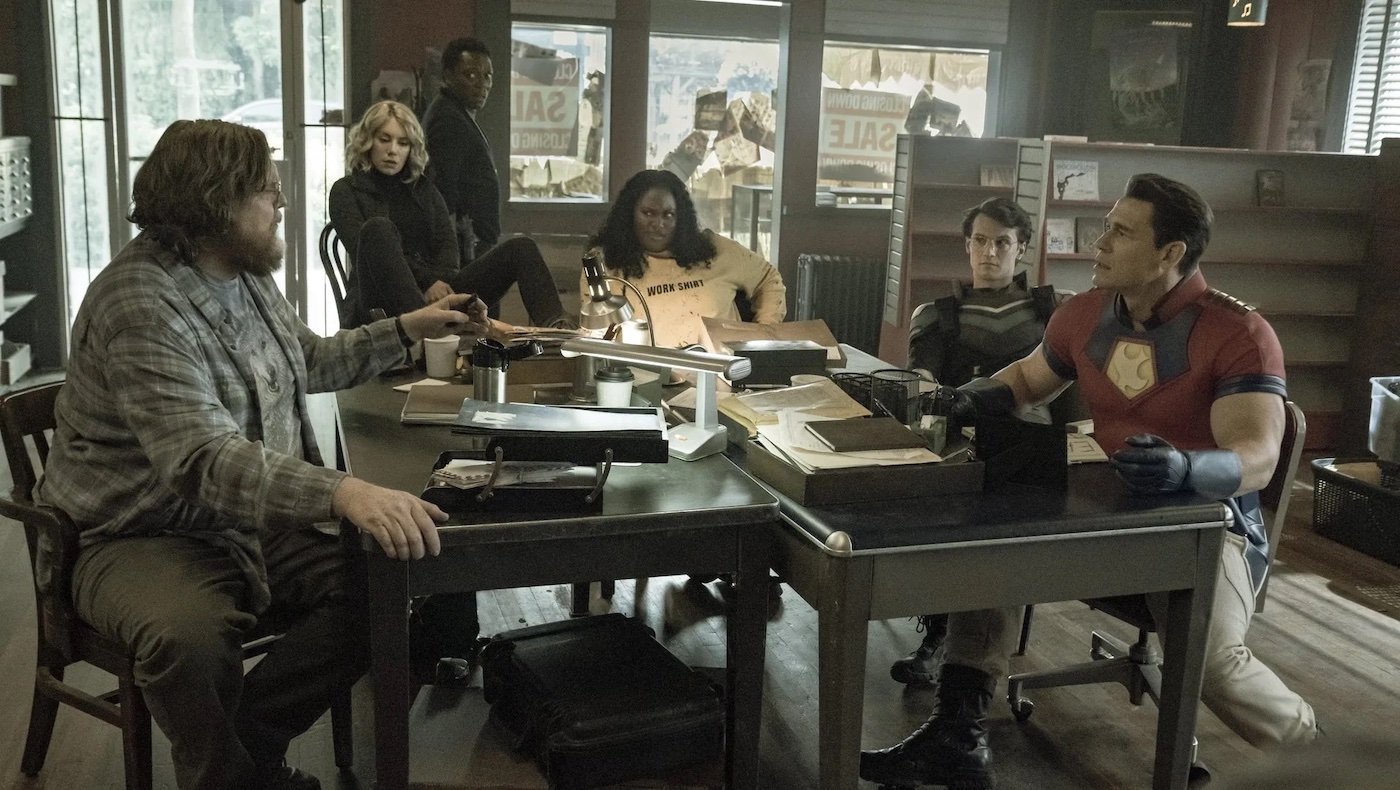 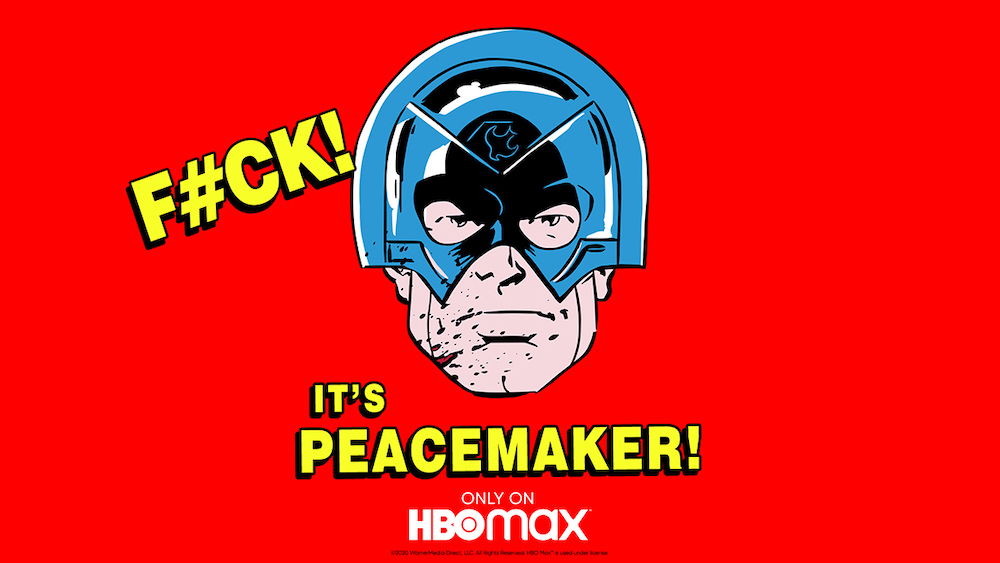