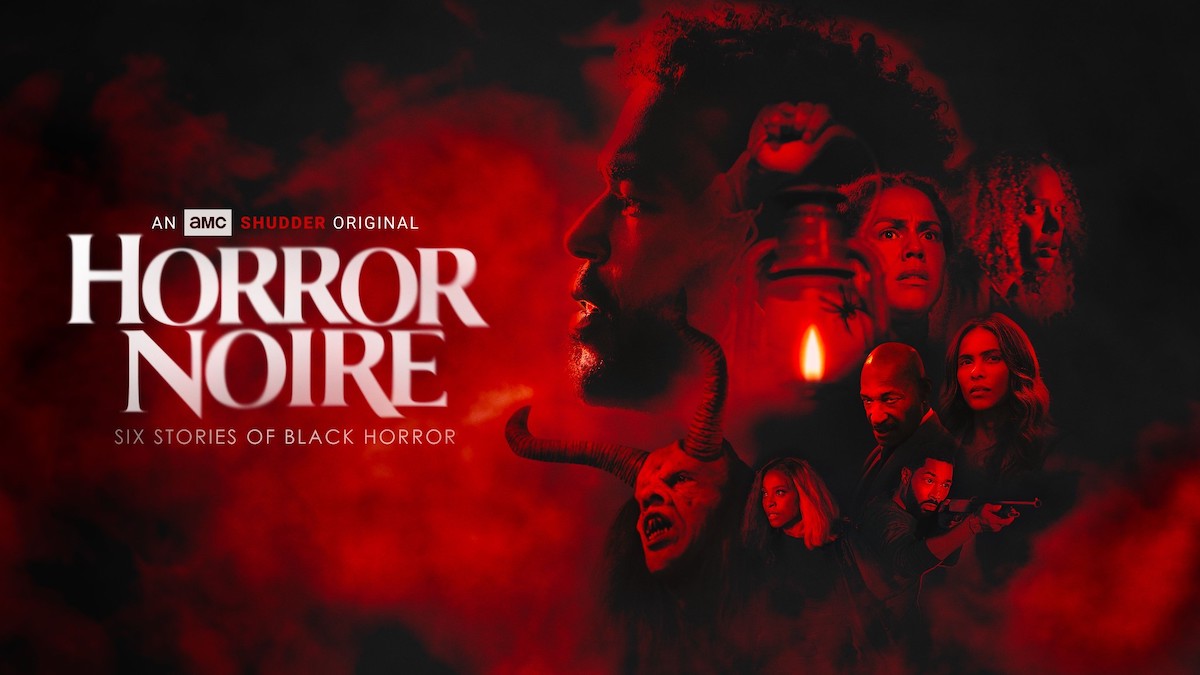 Horror Noire features six stories scary stories from across the genre in one two-hour package.

The original and adapted stories are from husband-and-wife writing duo Tananarive Due (the folks behind the brilliant documentary Horror Noire: A History of Black Horror), Steven Barnes (Lion’s Blood), Ezra Claytan Daniels (BTTM FDRS), Victor LaValle (The Changeling,) Shernold Edwards (All Rise, and Al Letson (Reveals). Dr. Robin R. Means Coleman, author of the groundbreaking book Horror Noire: Blacks in American Horror Films from the 1890s to Present consulted on the project. They take place in a range of places, times, and cover several themes. 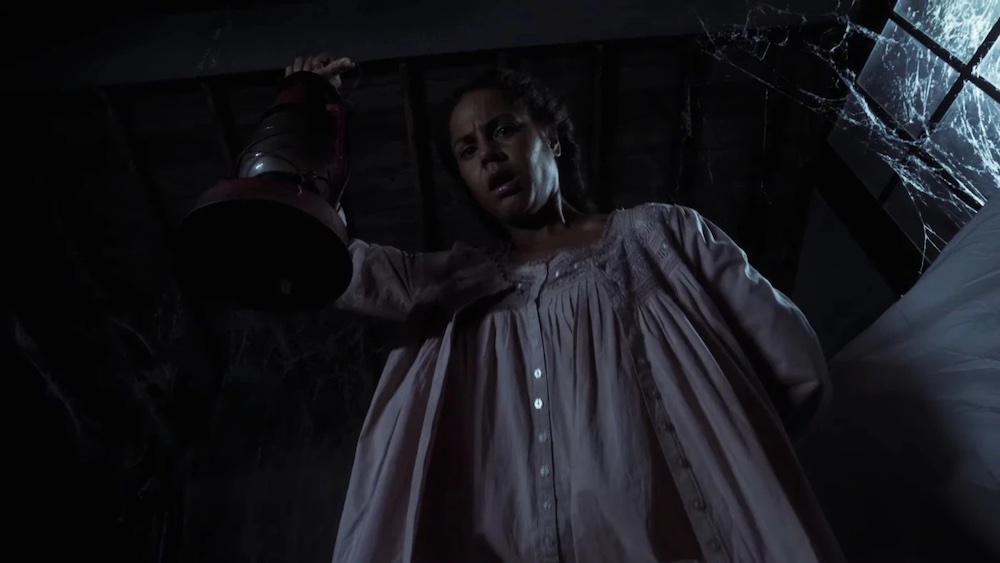 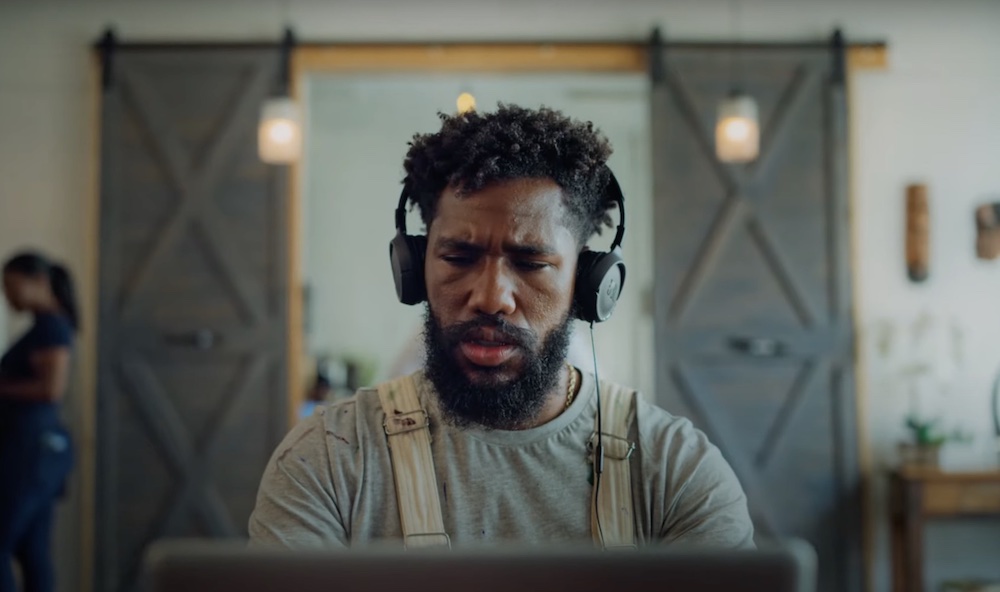 While they’re holding a lot of details close to the vest, Shudder did share the title of each tale:

I really loved the documentary of the same name from the same folks, so I’m in for this collection. It looks fantastic. Also: Tony Todd, Rachel True, and Peter Stormare (with a fiddle)! 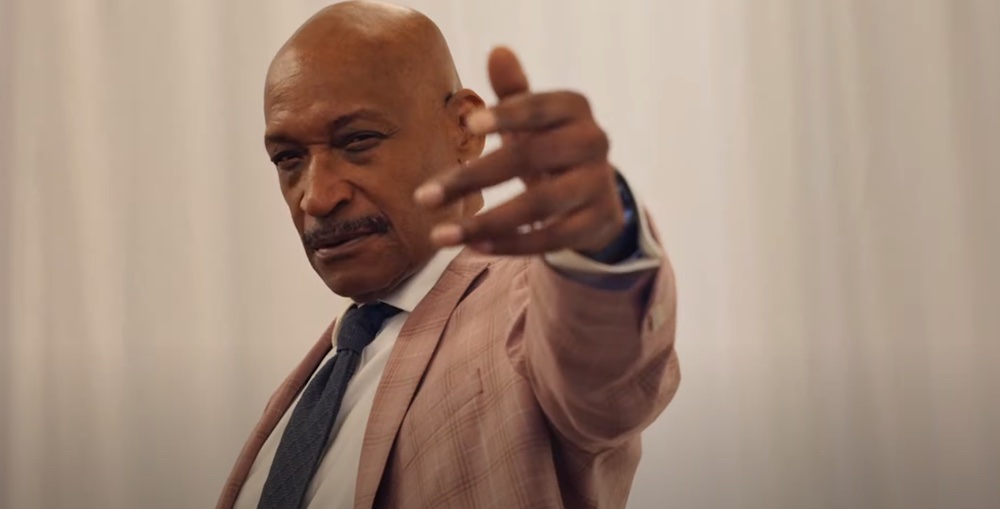 Horror Noire premieres on October 28 only on Shudder. 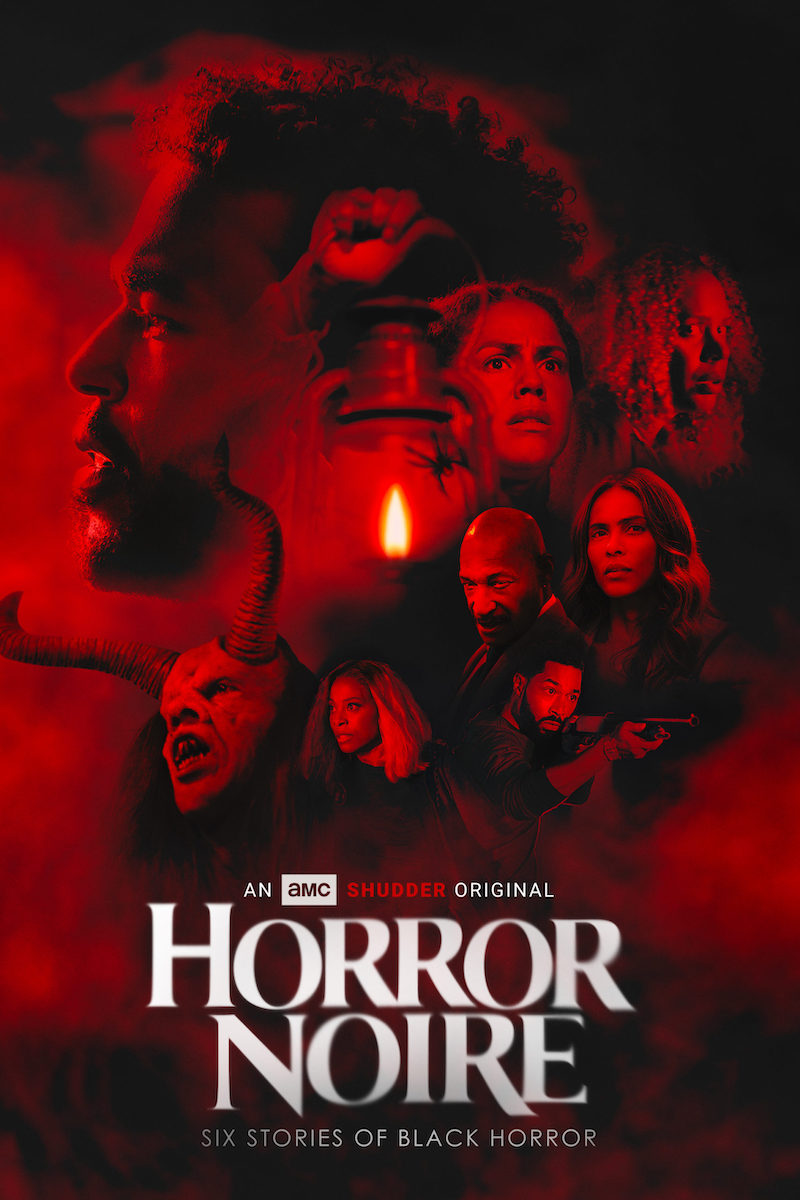 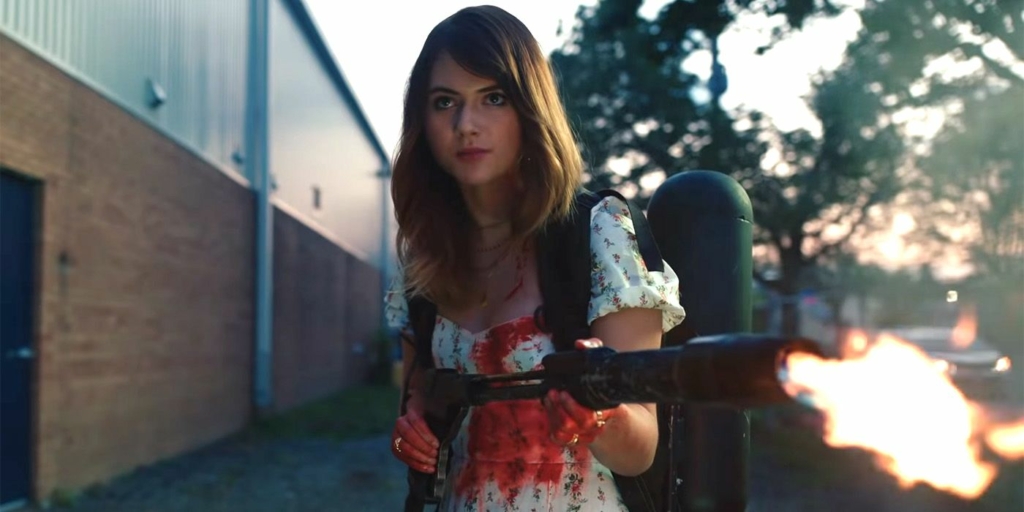