Star Wars: That Time The Empire Built The Galaxy’s Best Starfighter, Then Failed To Use It – The TIE Defender Breakdown 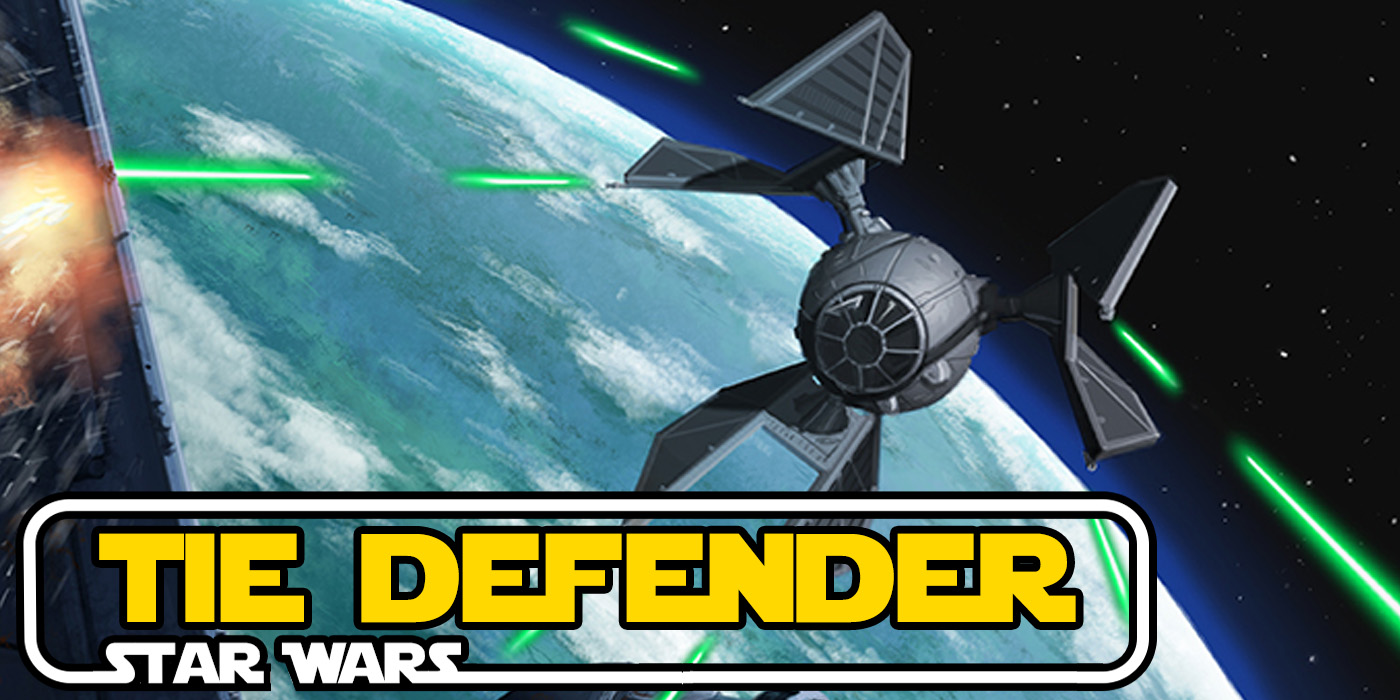 In order to crush the Rebellion, the Empire built the best fighter ever, the TIE Defender. Then they threw it away.

The TIE-series starfighters are synonymous with the Galactic Empire’s rise to power. They’re also emblematic of its principles. The Empire favored cheap, disposable starfighters that cost almost nothing to make.  They sowed terror wherever they went – in both the enemies they targeted, and the pilots inside of them. The average life expectancy of a TIE pilot was very short indeed. The typical TIE-series starfighter had neither shields, hyperdrive, nor life support.

But that principle was turned on its head with the development of the TIE Defender. The Tri-winged ship was powerful enough to take on even the most advanced starfighters of the Rebellion. Had the Empire not decided to throw it away, the Galactic Civil War might have turned out very differently. 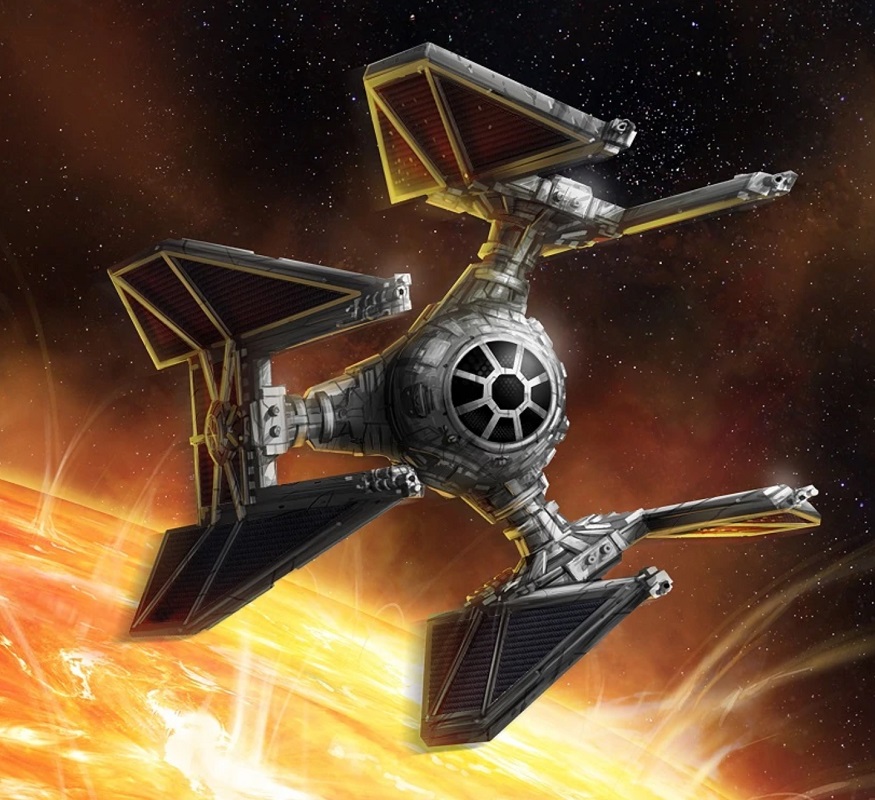 Where does it all begin? Like most things in the Empire, it starts with Sienar Fleet Systems. The infamous shipyard designed the TIE Defender to compete with the advanced starfighters of the Rebellion. Spearheaded by Grand Admiral Thrawn’s new fighter initiative in the year 2 BBY. The TIE/D Defender was a prototype fighter-bomber that was armed and outfitted according to principles developed by Thrawn himself.

And you can see the difference in the TIE Defender’s capabilities. Like the other TIE-series starfighters, it has a signature ball-shaped cockpit module and solar/ion engine wings. But the TIE/D Defender mounds three wings around an aft section of the cockpit. This design allowed for more weapons to be mounted, but also made space for deflector shields and a hyperdrive. The typical configuration for the first wave of TIE/D Defenders was an array of eight L-s9.3 laser cannons. With six mounted on the wingtips and two mounted on the chin. It also featured two multirole warhead launchers that could be outfitted with concussion missiles and proton torpedos. Finally the TIE/D Defender was equipped with a tractor beam.  An advantage that would help its pilots get the drop on unsuspecting rebellion pilots. 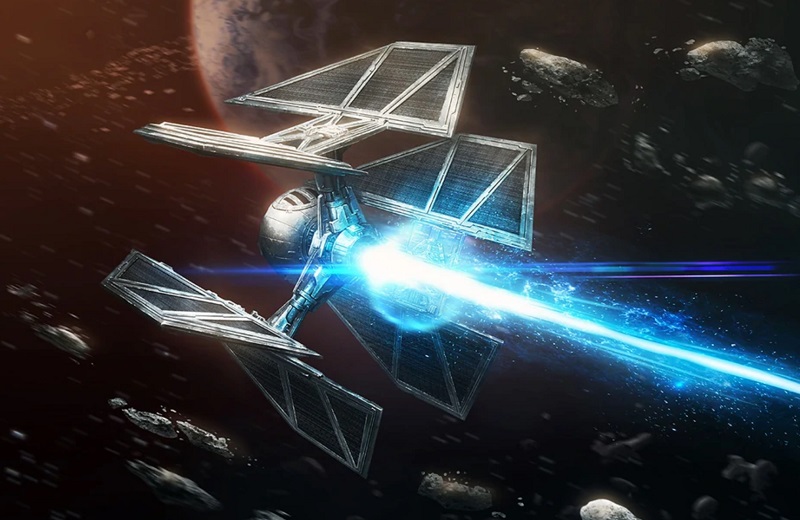 These ships were too fast for the Rebellion’s Y-wings, which made up the bulk of the fleet. And innovation was at the heart of Thrawn’s new starfighter initiative. The TIE Defender Elite was created with stronger shields, a better hyperdrive, and more missiles without costing speed.

When questioned about the difference one small ship could make, Thrawn remarked: “Victory and defeat are often determined by the smallest detail.”

And when the TIE/D Defenders were first deployed, they were a rousing success. The starfighters outperformed Rebellion pilots at every turn. The initial battles were so successful that the still-in-development “project Stardust” (code name for the Death Star), began to look bad. Tarkin, Vader, and even Emperor Palpatine, threw in their support for Thrawn’s new fighter initiative. 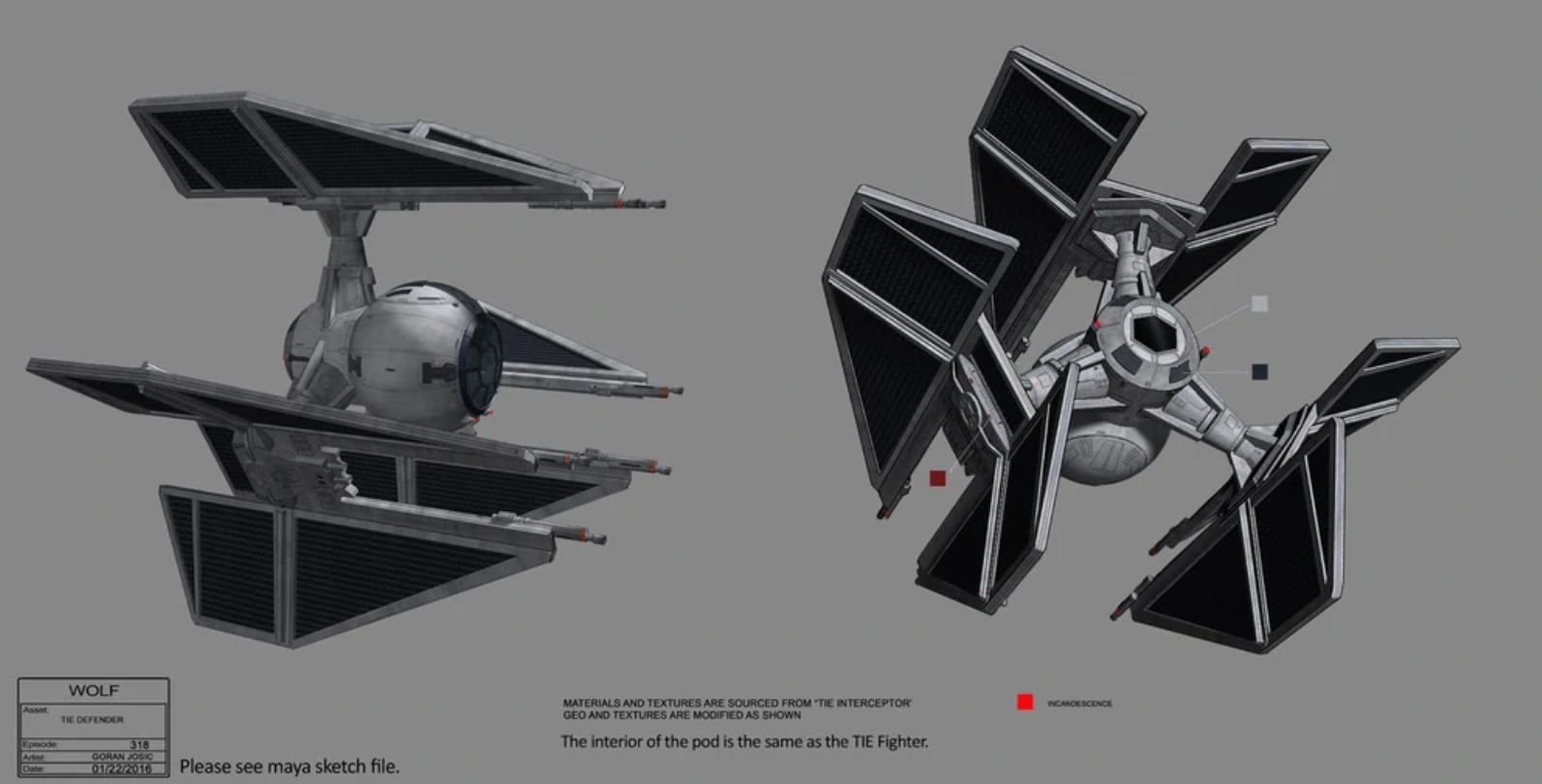 However, when the planet Lothal’s governor, Arihnda Pryce, cornered a party of rebels, she destroyed a critical fuel depot. This killed the rebel leader Jedi Knight Kanan Jarrus, but dealt a larger blow to the Empire. In exchange for one Jedi’s life, the factory producing the TIE/D Defenders was brought to an indefinite halt.  Director Orson Krennic used this opportunity to divert the remaining funds to Project Stardust. The TIE Defender project was resigned to history with Grand Admiral Thrawn missing in action.

If not for the actions of one governor, the Empire might still be in power. Instead, they decommissioned and threw away the deadliest ship they had ever built. In exchange they produced one massive superweapon that would be costlier even than the combined TIE-series fleets. 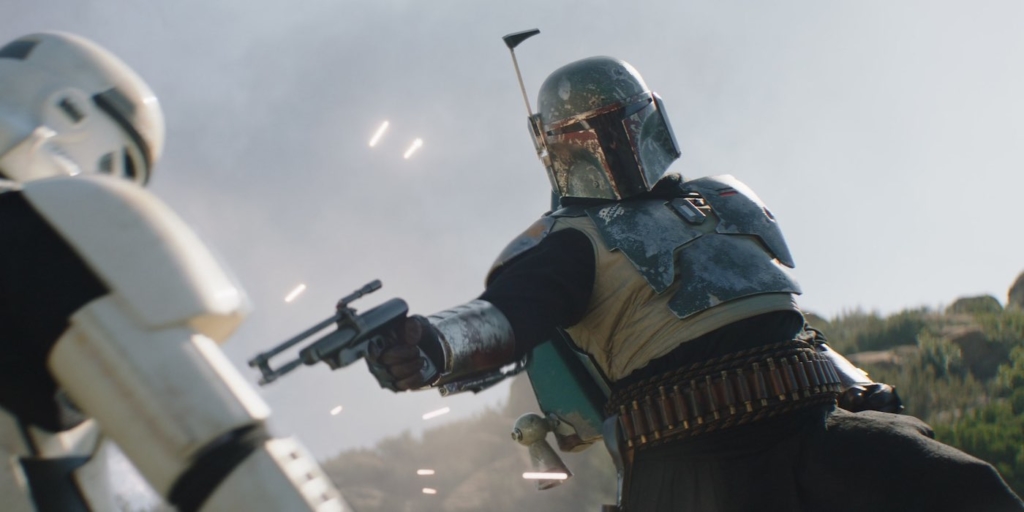