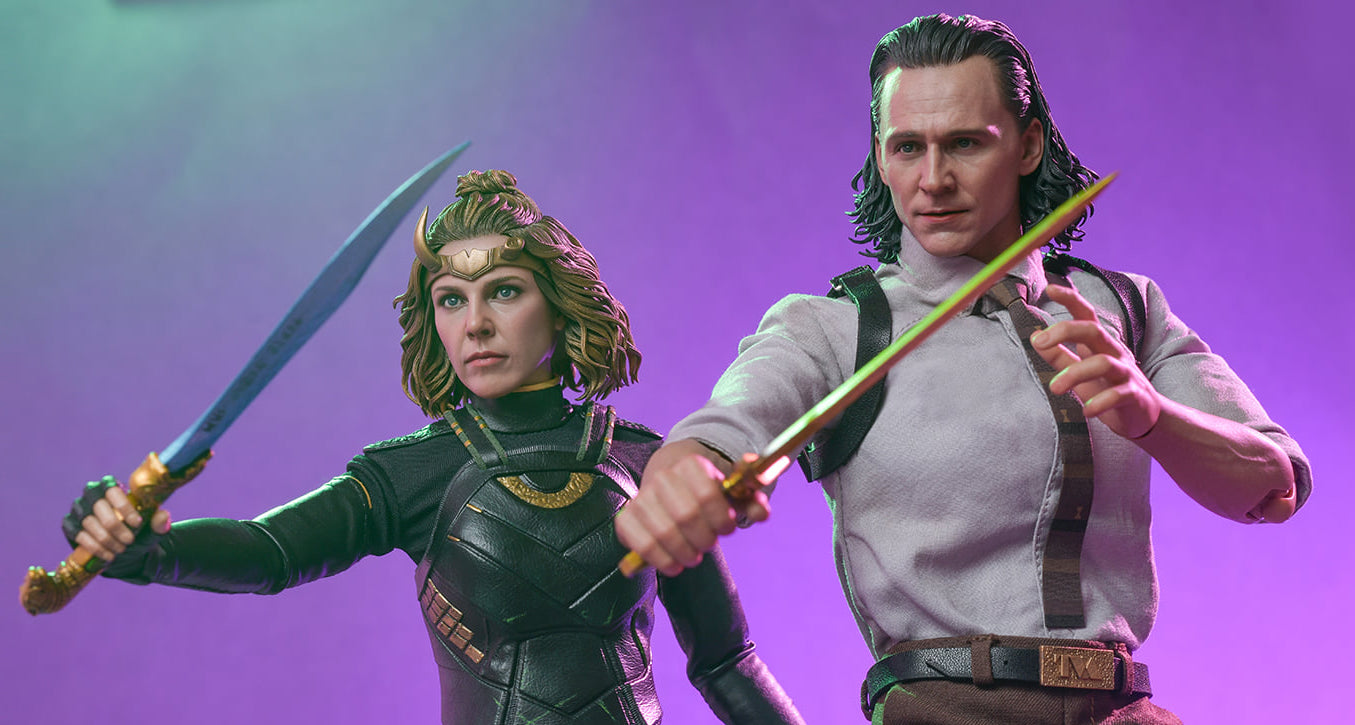 Hot Toys lends their attention to detail to these two awesome Loki and Loki Variant figs.

Marvel’s God of Mischief got his own series this summer (the best of the MCU streaming series so far, in my opinion) where he goes from favorite villain to a relatable anti-hero thanks to some adventures with the TVA and a new friend. Sylvie Laufeydottir burst onto the scene in episode 2 and is now half of the mischievous duo trying to figure out how to fix time. The first season of Loki is available now on Disney Plus.

These figs from Hot Toys replicate the two characters in high detail. They are dressed in multi-part cloth costumes and come with a variety of awesome accessories, including a to-scale Miss Minutes mini. Both are on pre-order now and are expected to ship Q1 – Q2, 2023.

Beautifully crafted based on the appearance of Sophia Di Martino as Sylvie in the series, the figure features a newly developed head sculpt and blond hair sculpture with incredible likeness, elaborate and intricate costume with screen authenticity, highly-detailed weapon and accessories including Sylvie’s blade, prune stick with interchangeable ends, tempad, reset charge device and effect, Time Door backdrop and a themed figure stand. 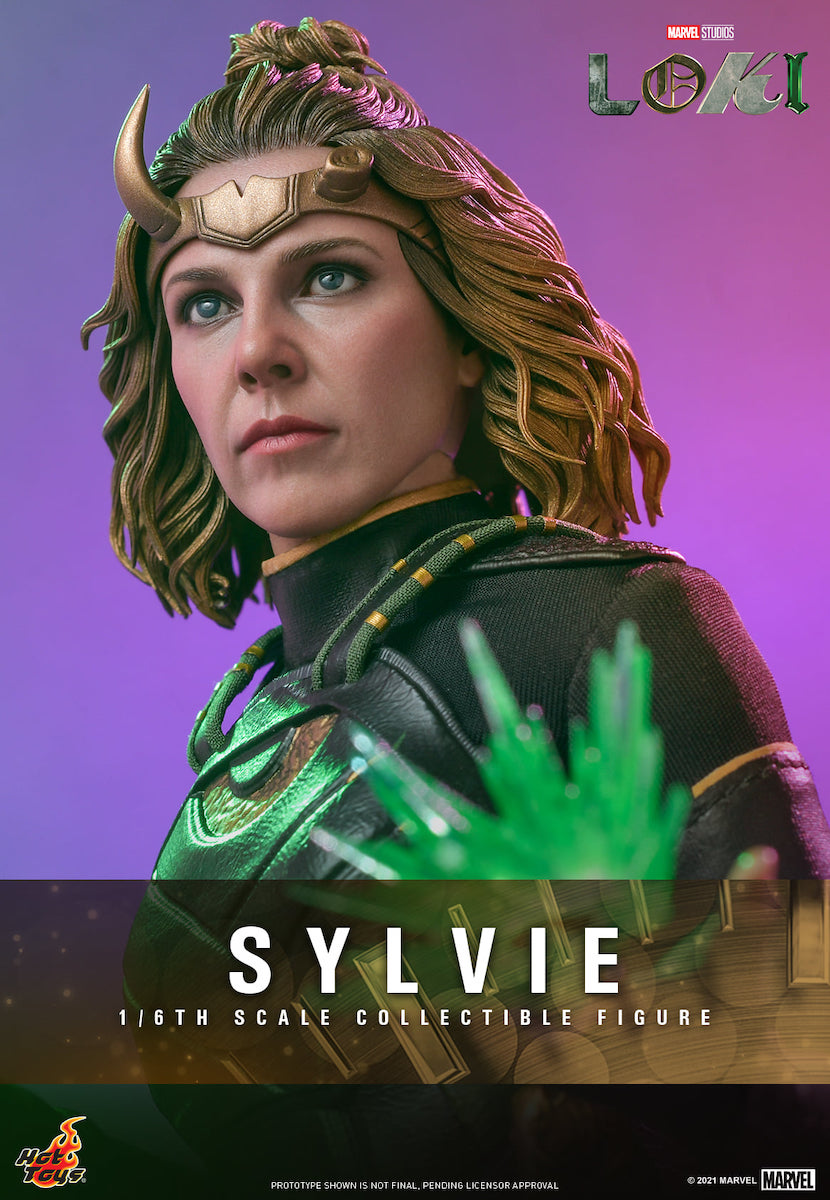 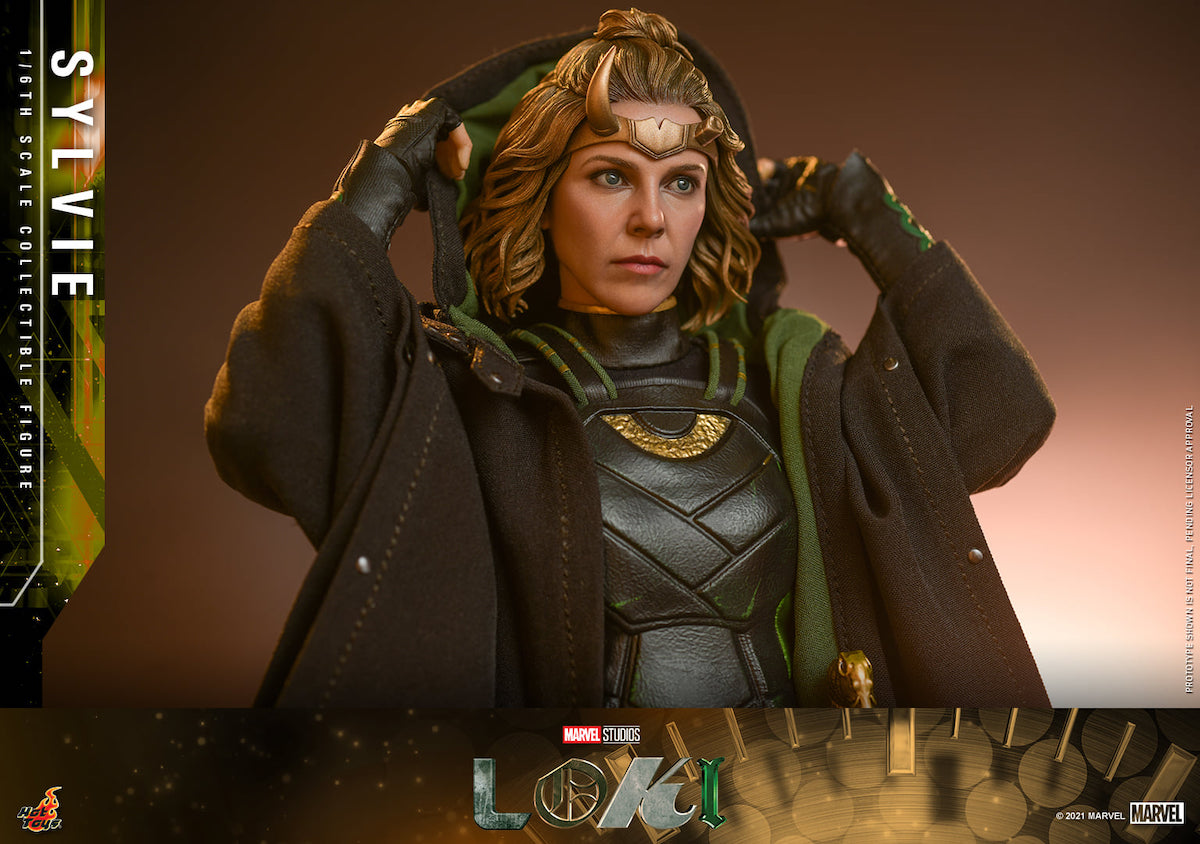 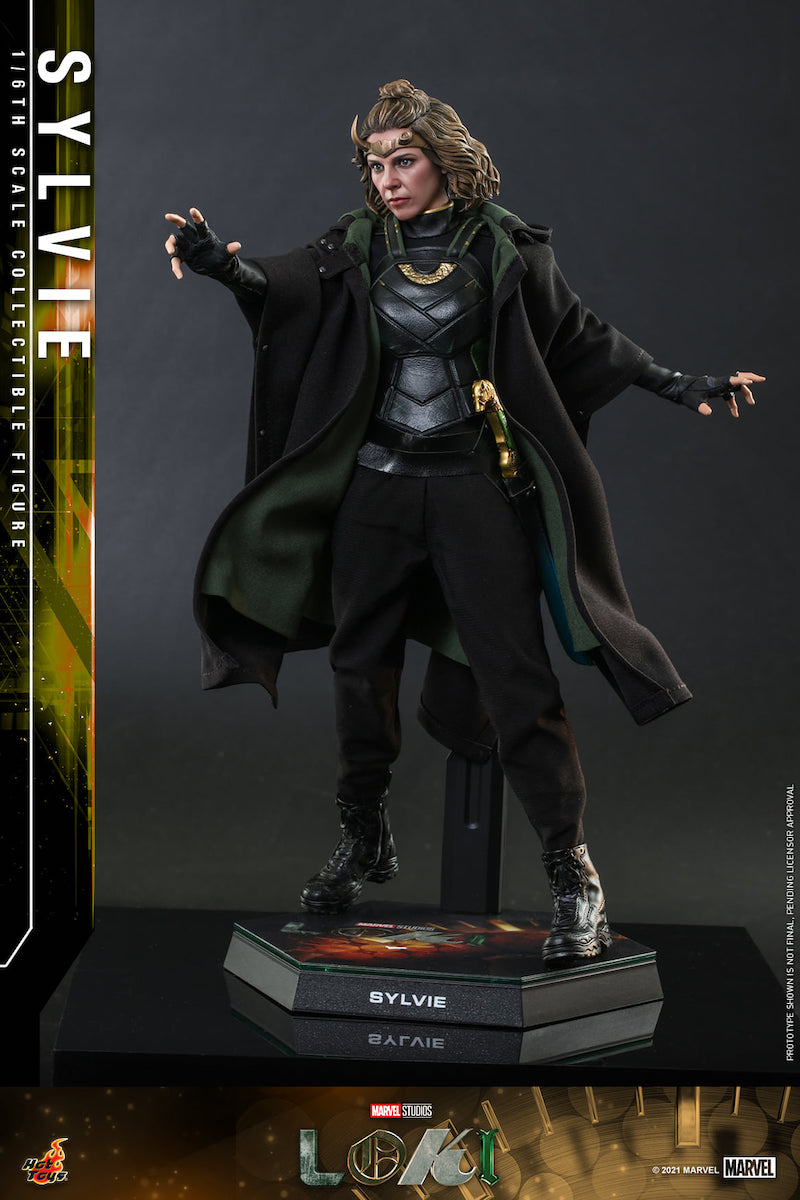 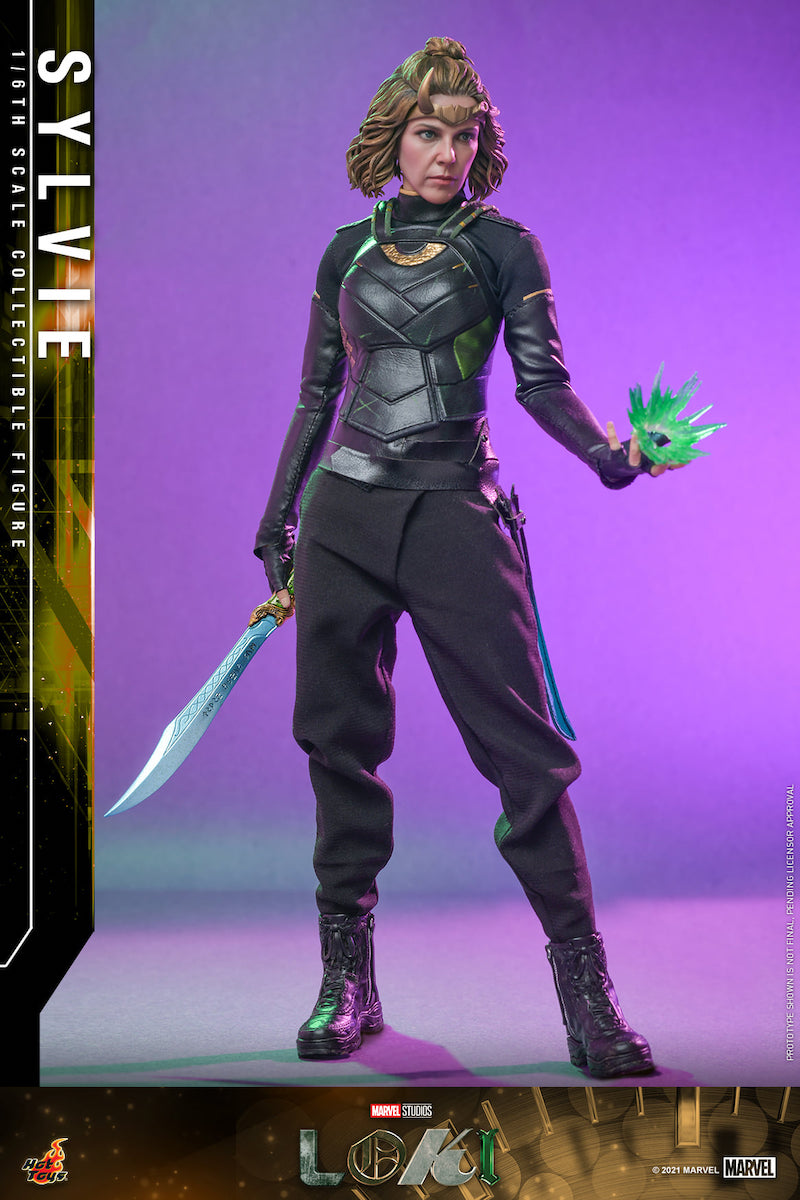 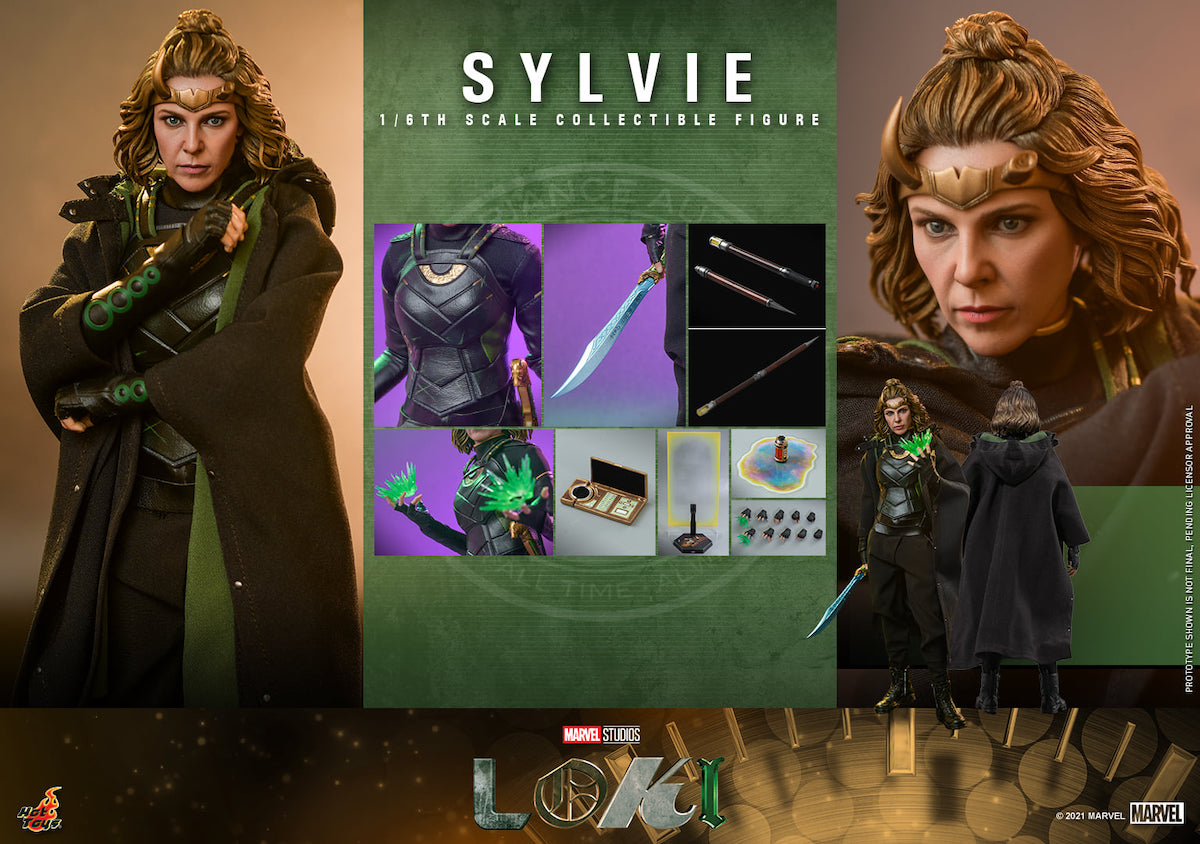 Masterfully crafted based on the appearance of Tom Hiddleston as Loki wearing the TVA Suit outfit as seen in the series, the figure features a newly developed head sculpt with amazing likeness, elaborate costume with screen authenticity, signature weapons and highly-detailed accessories including a sword, a sword with fire effects, a pair of daggers, Miss minutes with different expressions, a computer, a tempad, a collar, a reset charge device with effect, a Time Door backdrop and a themed figure stand. 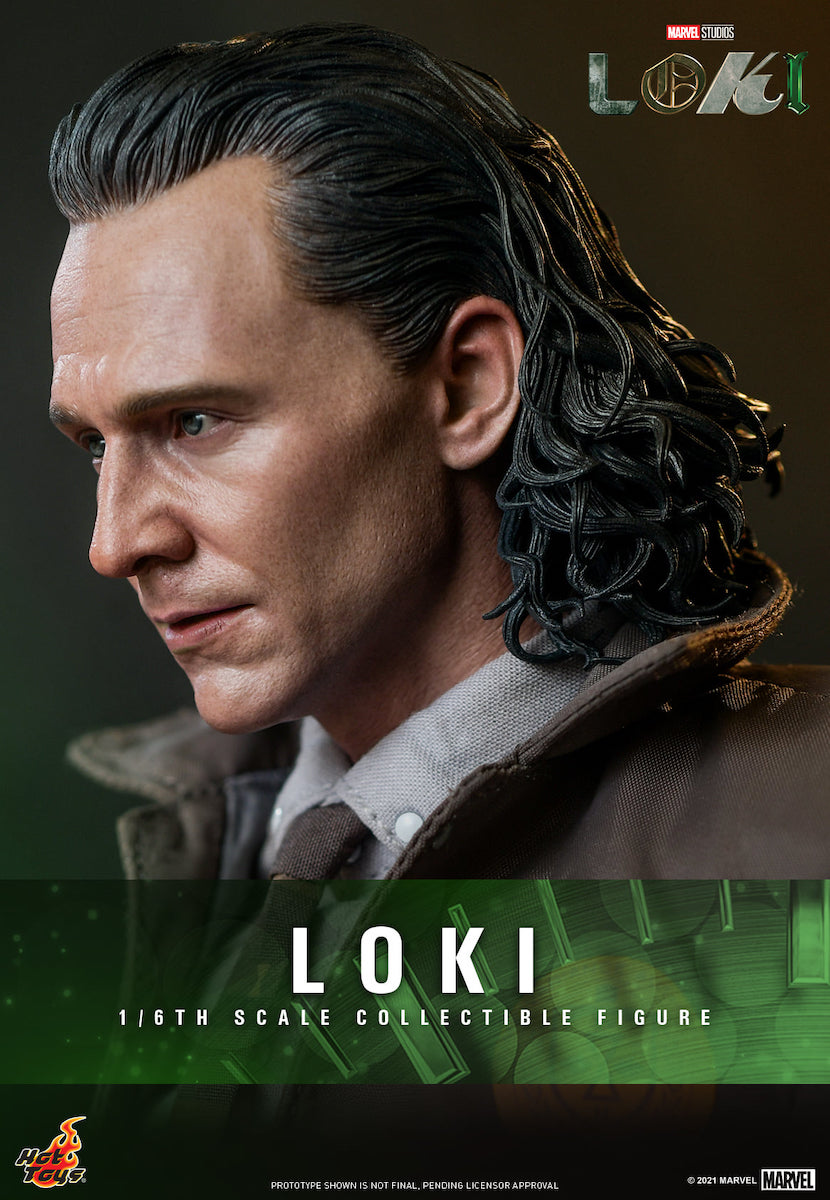 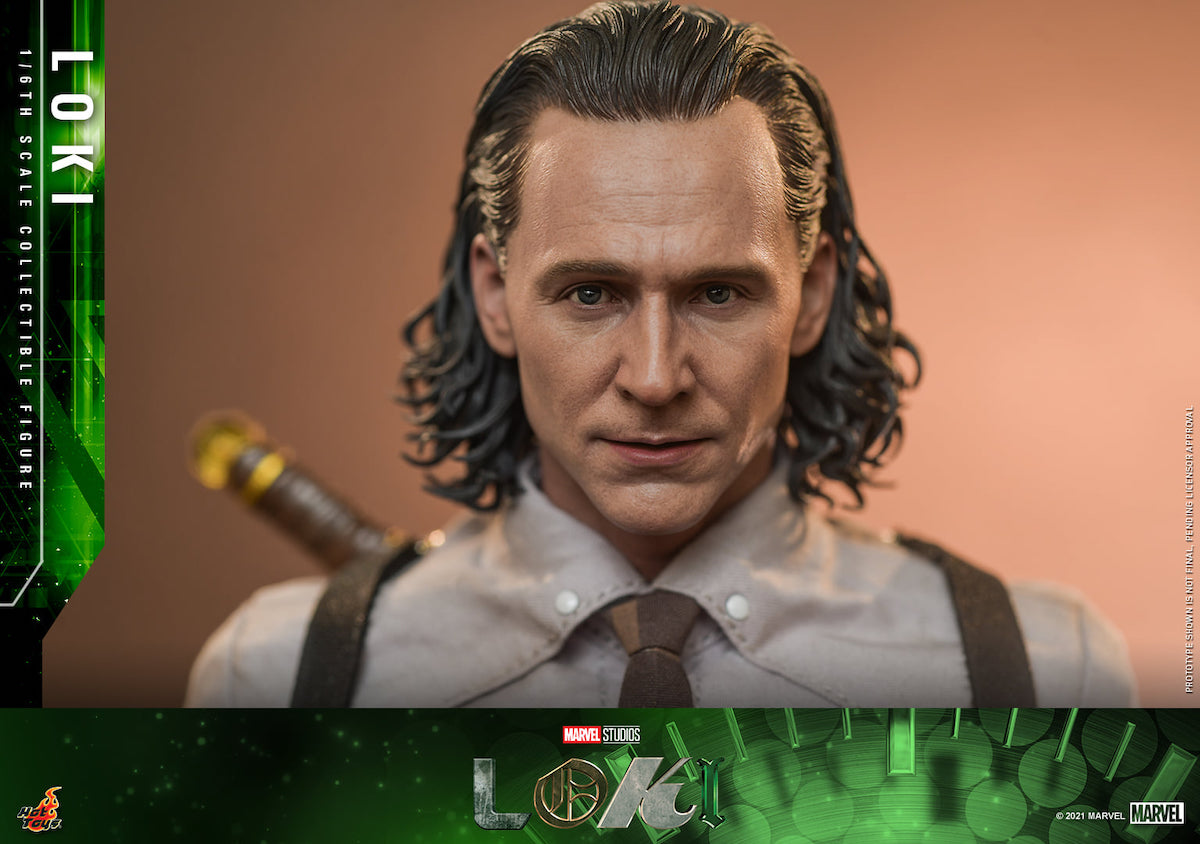 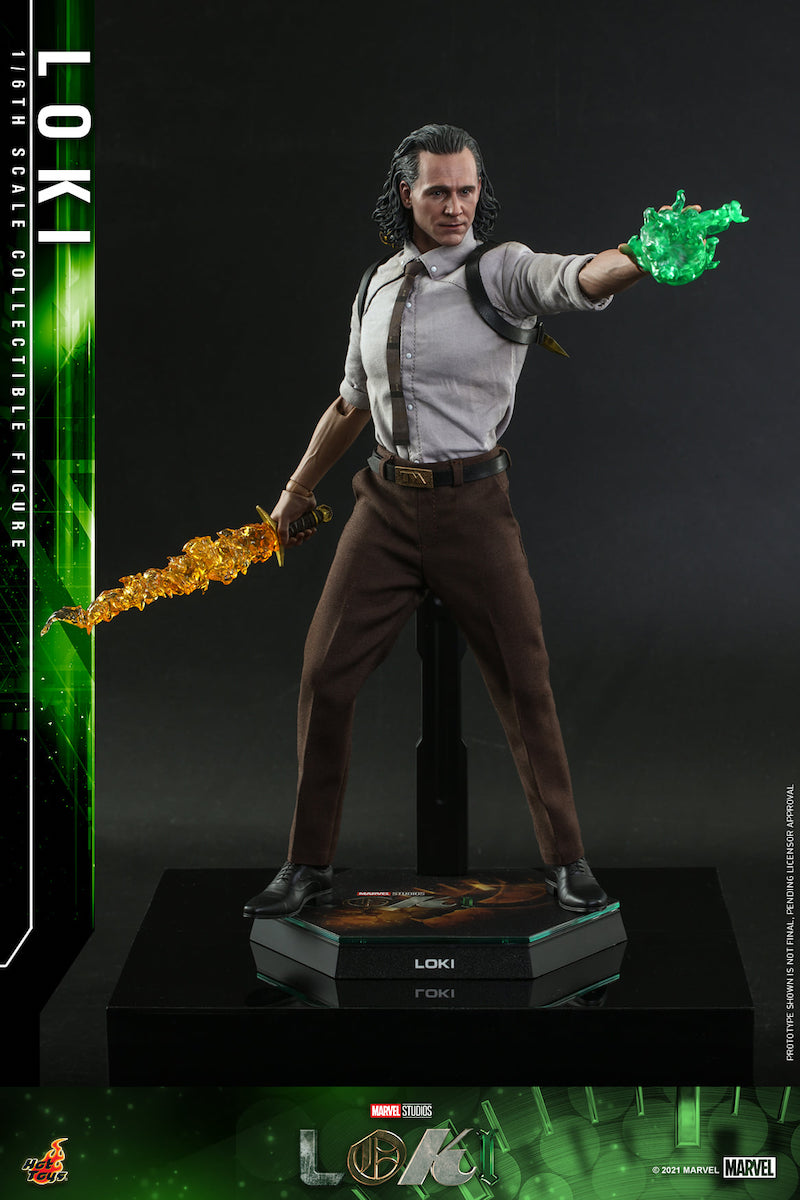 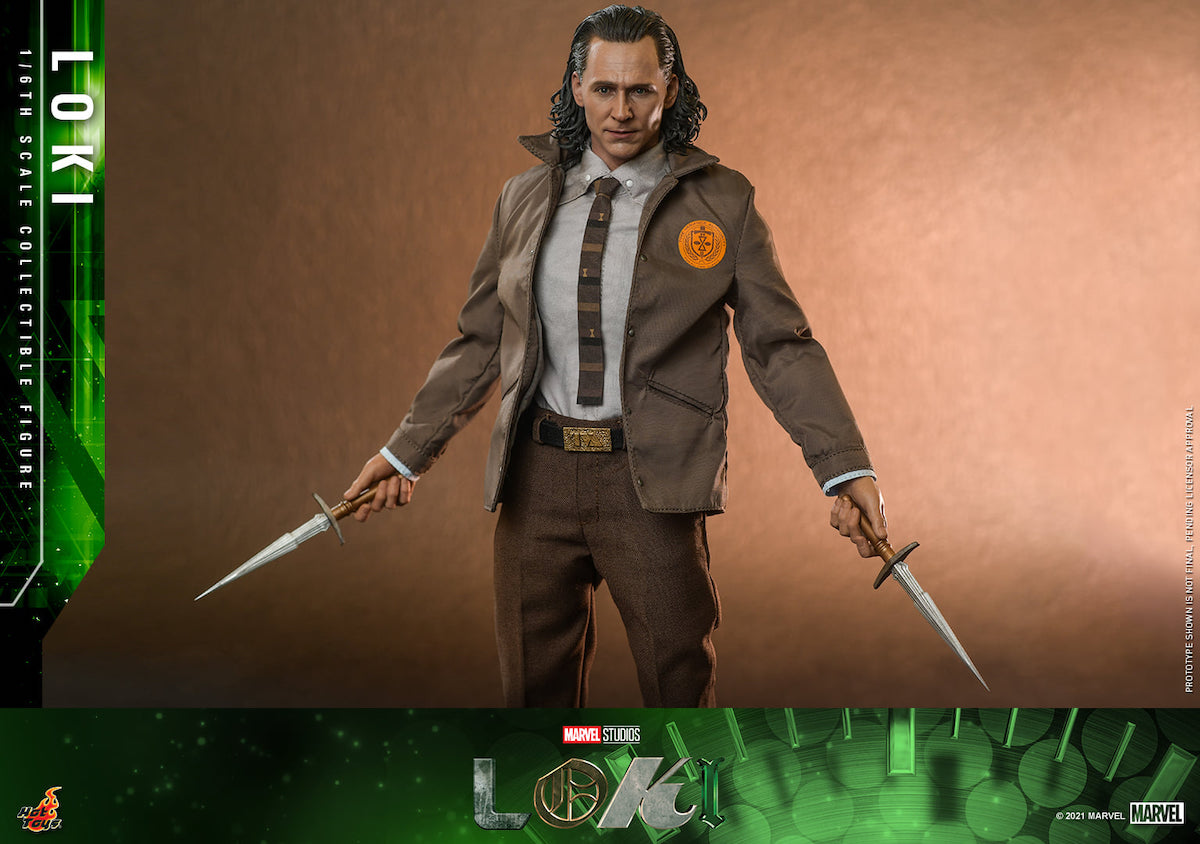 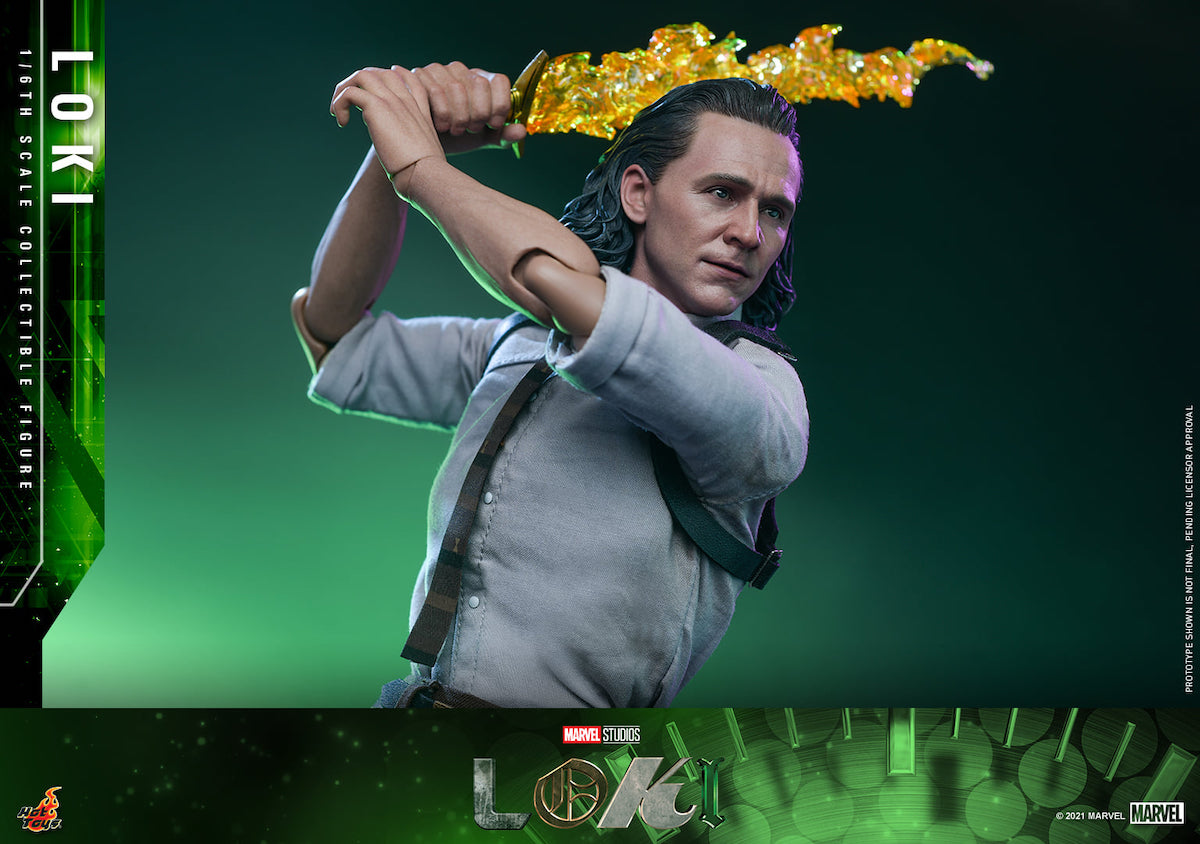 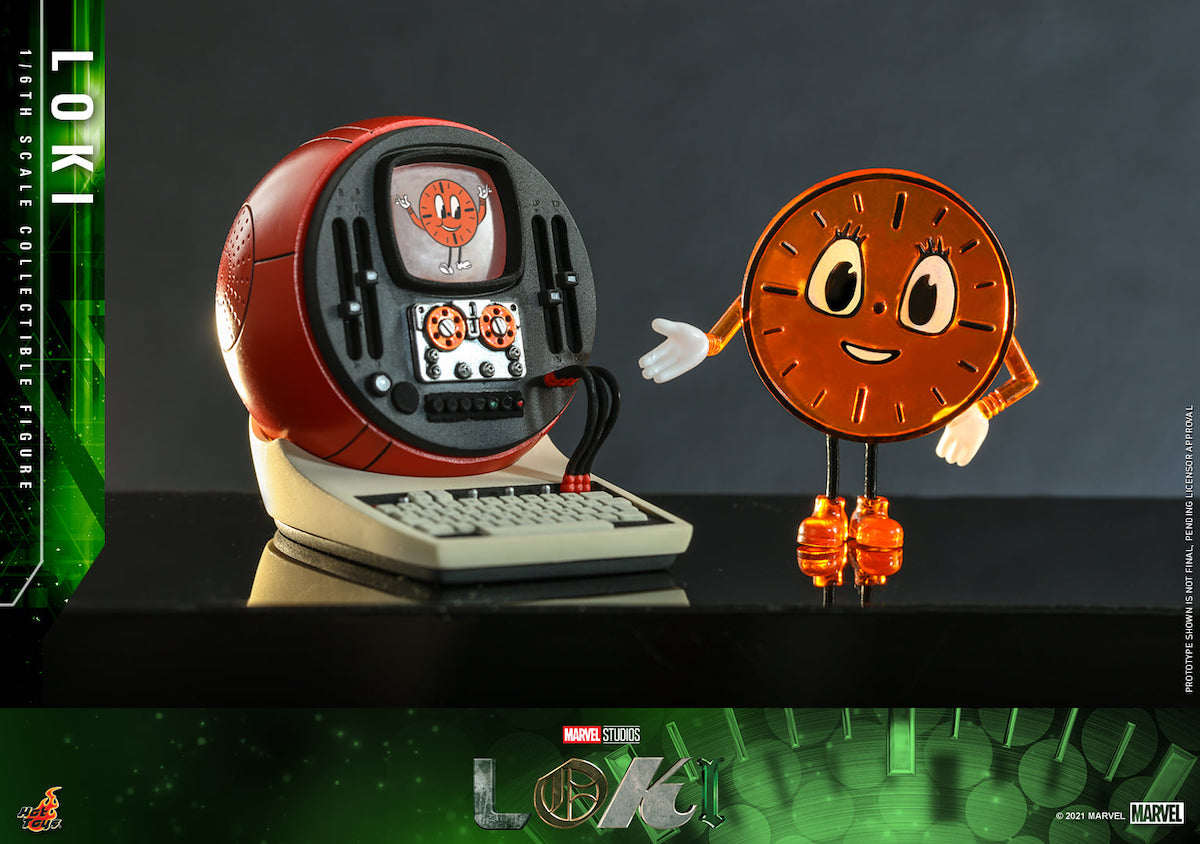 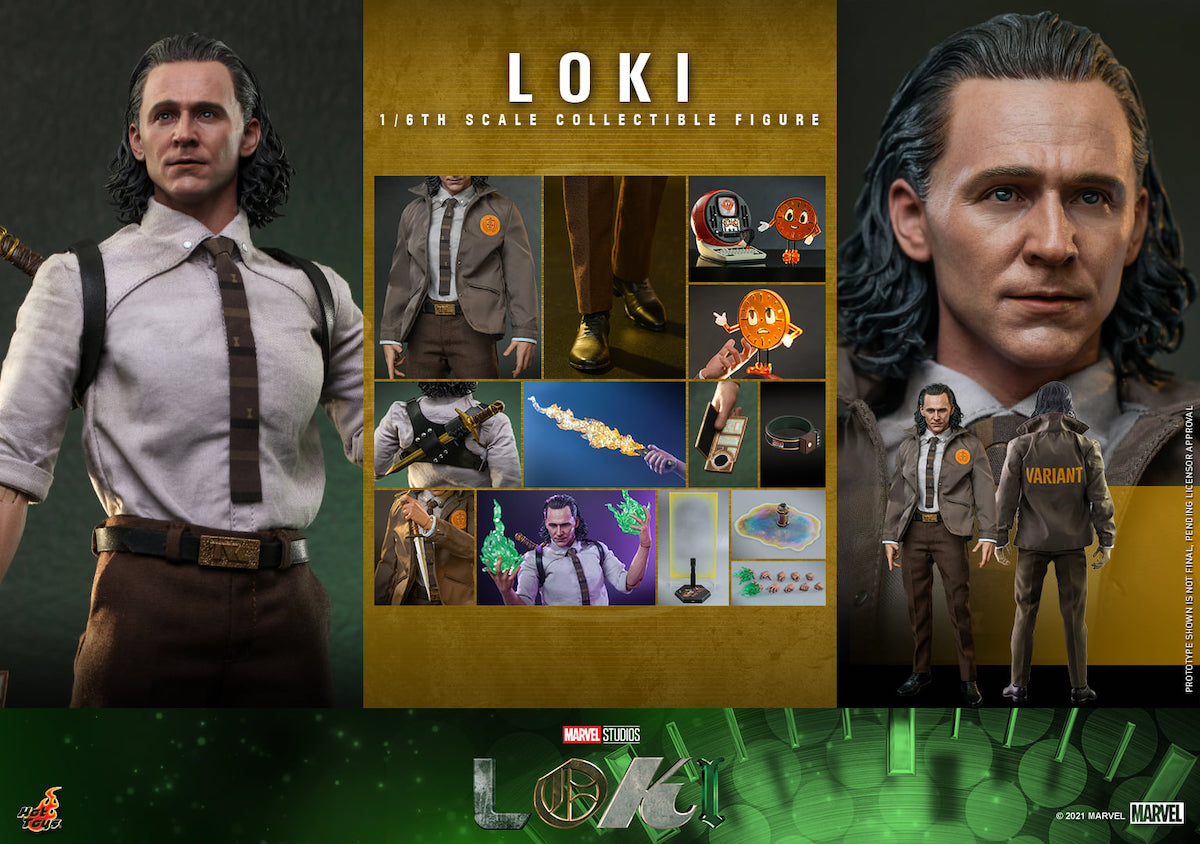