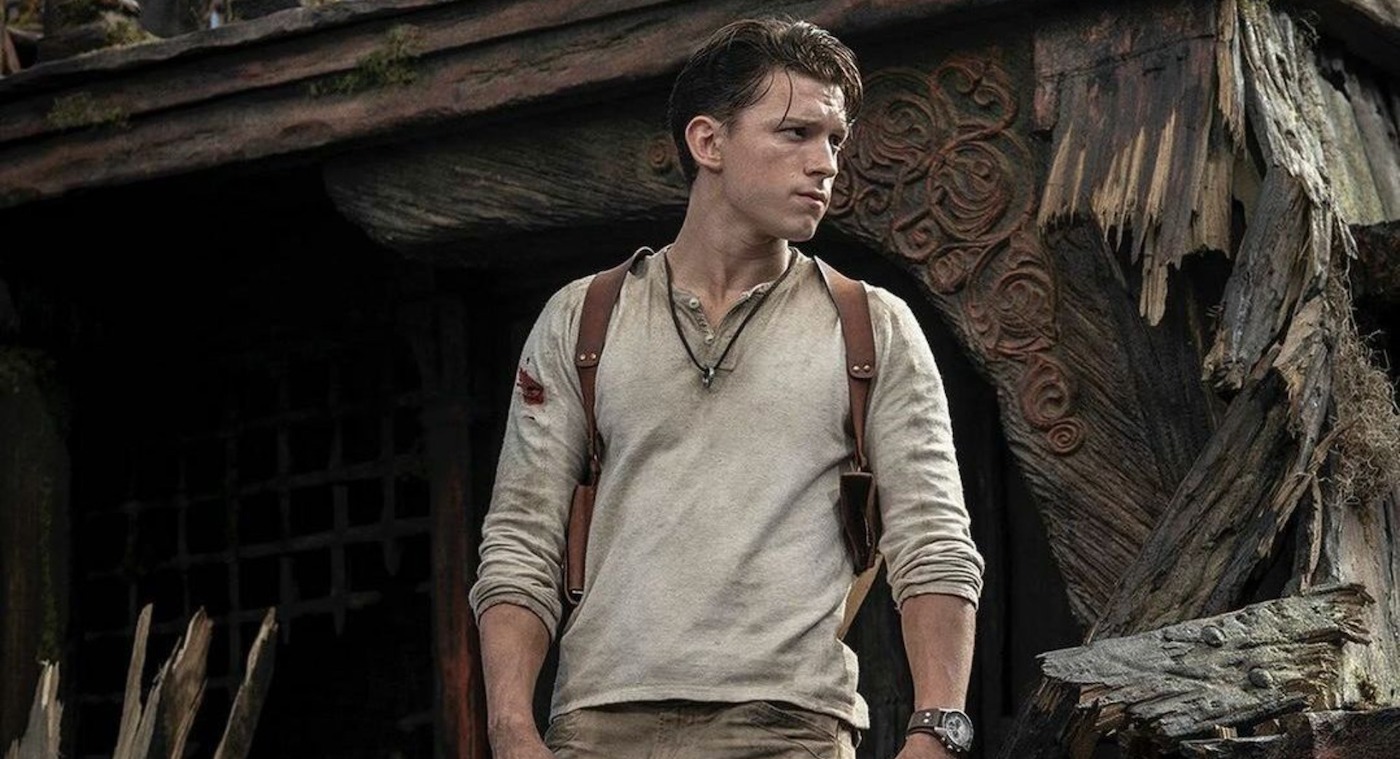 The first trailer is filled with treasure, action, and near-death experiences.

Sony has been attempting to make an Uncharted movie since 2009, but things just haven’t lined up. It was announced at SDCC 2018 that Sony was working on a Nathan Drake origin movie that would cover his first adventure fighting bad guys in exotic lands.

Tom Holland would play the character, surviving deadly traps while finding fortune and protecting history. It got a date last summer but got pushed back thanks to the pandemic. It’s finally making it to theaters early next year.

We haven’t had a fun action-adventure movie in a bit, and this looks to fit that bill with a great cast led by a budding action star with great comedic timing. I’ve never played the games, so I don’t have a comparison– what I can say is that it has my attention without that knowledge, which can be an audience that’s tough to grab for video game movies. 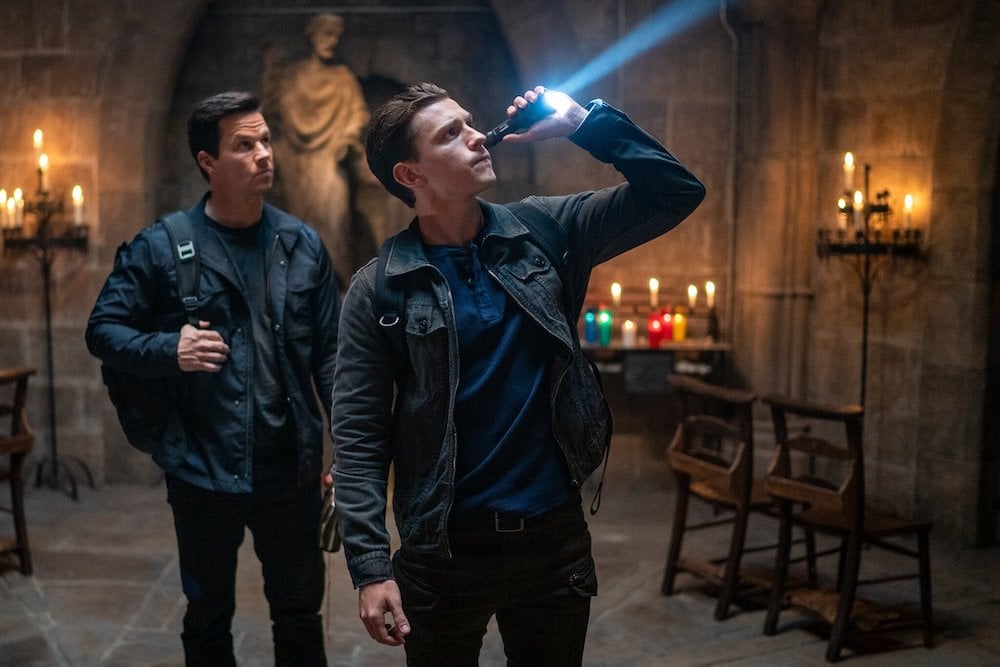 Based on one of the best-selling, most critically acclaimed video game series of all time, Uncharted introduces audiences to the young street-smart Nathan Drake (Tom Holland) and showcases his first treasure hunting adventure with wisecracking partner Victor “Sully” Sullivan (Mark Wahlberg). In an action-adventure epic that spans the globe, the two go in dangerous pursuit of “the greatest treasure never found” while also tracking clues that may lead to Nathan’s long-lost brother.

Uncharted is directed by Ruben Fleischer with a script from Rafe Judkins and Art Marcum & Matt Holloway. The cast is led by Tom Holland and includes Mark Wahlberg, Sophia Ali, Tati Gabrielle, and Antonio Banderas. 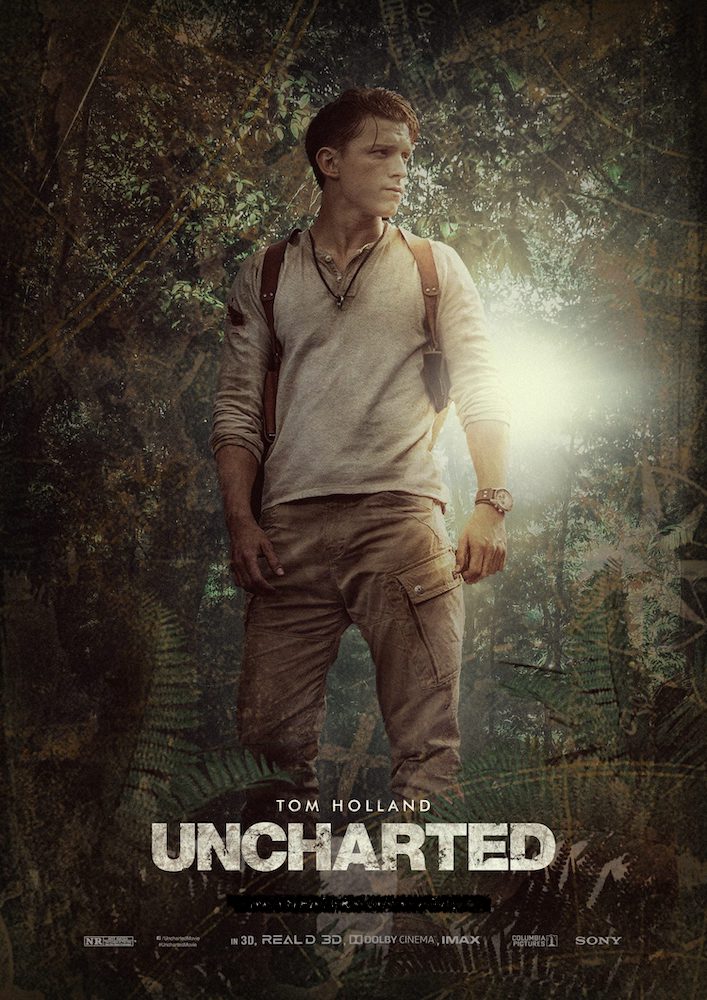 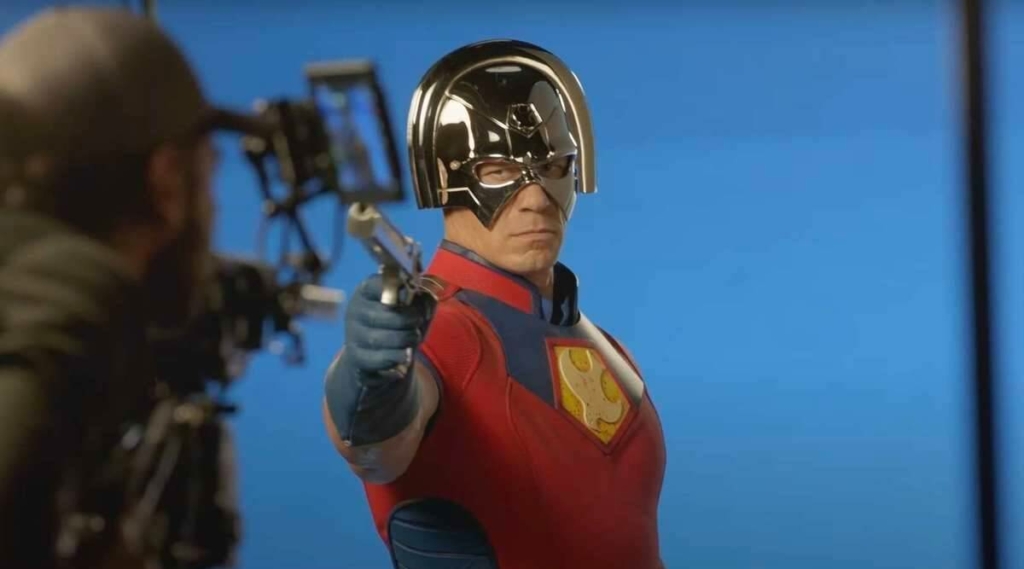