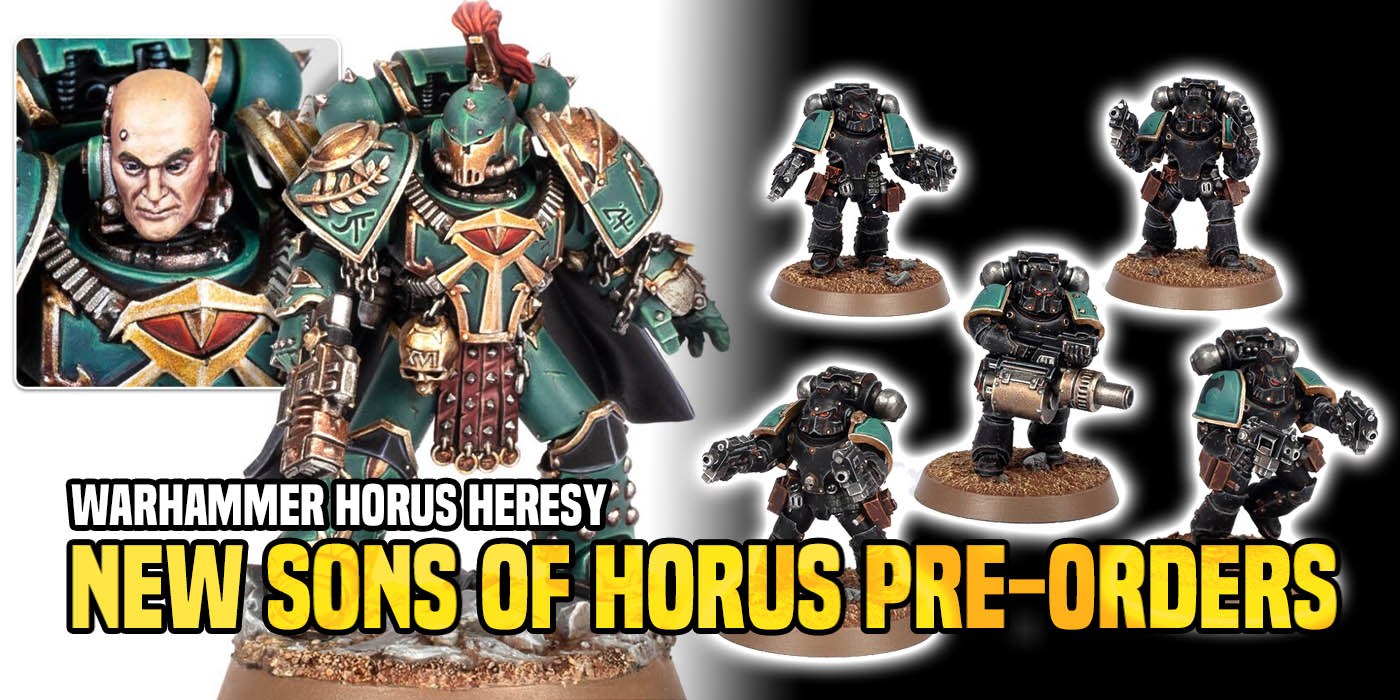 There’s a new Sons of Horus Legion Praetor along with some new Legion Destroyer Squads up for pre-order from Forge World this weekend! 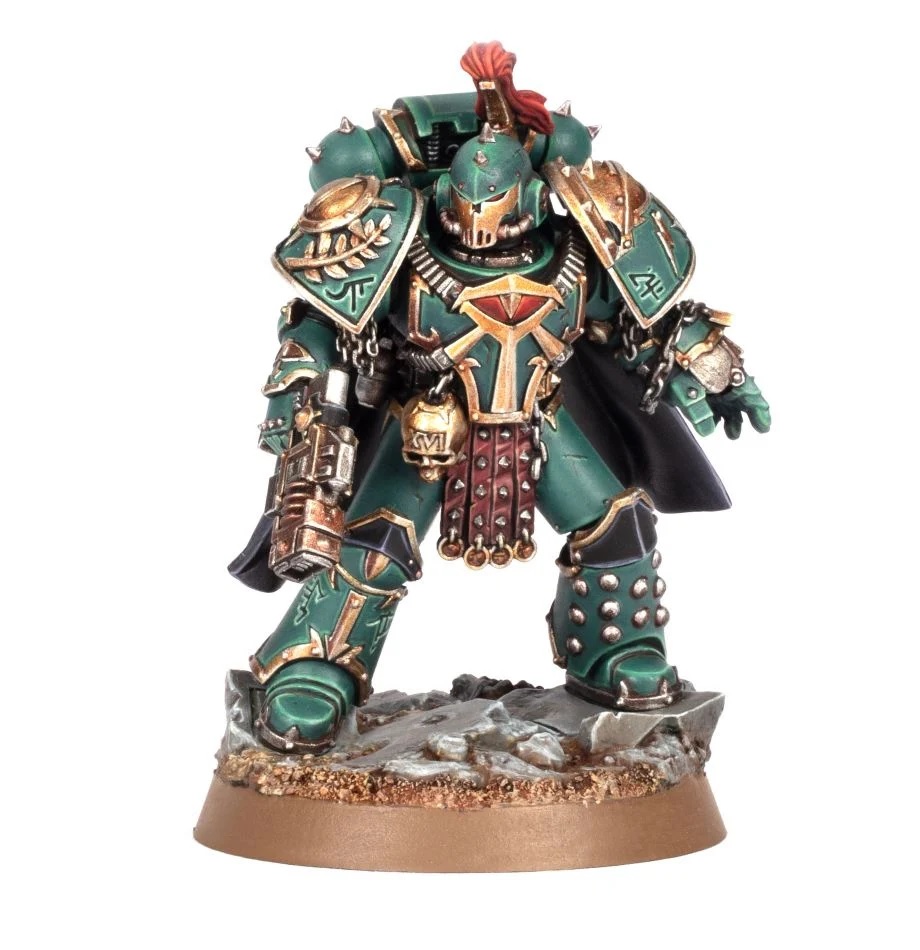 Lead your Legion with this mighty Praetor, designed to fit with your Sons of Horus collection. 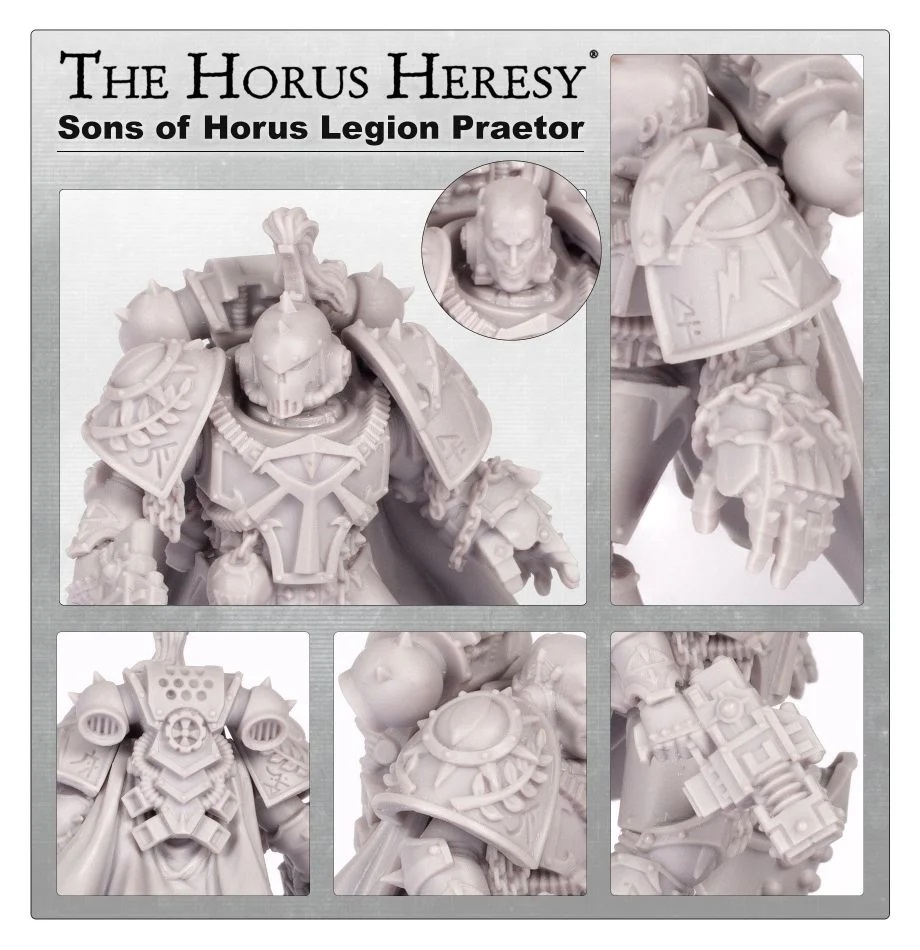 Second only to the Primarchs in terms of martial skill and generalship, Praetors are the most powerful warriors and keenest tacticians among Space Marine Legions. Equipped with the finest weaponry and armour, they lead their battle-brothers into combat from the front lines. 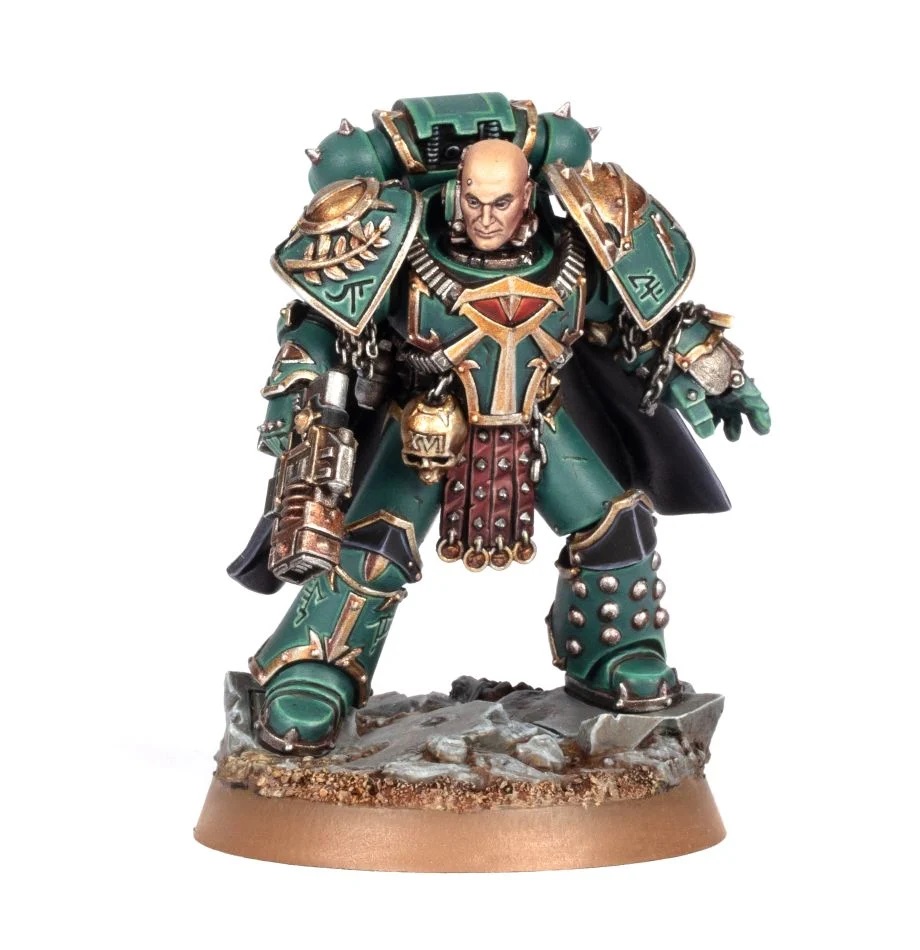 This kit allows you to build one Sons of Horus Praetor wearing MK IV artificer armour, and armed with a volkite serpenta and power fist. His artificer armour is covered with details that clearly mark him out as one of the Sons of Horus, making him an excellent centrepiece miniature. There are also two head options, helmeted and unhelmeted, and you can alternatively run this model as a Centurion on the tabletop. 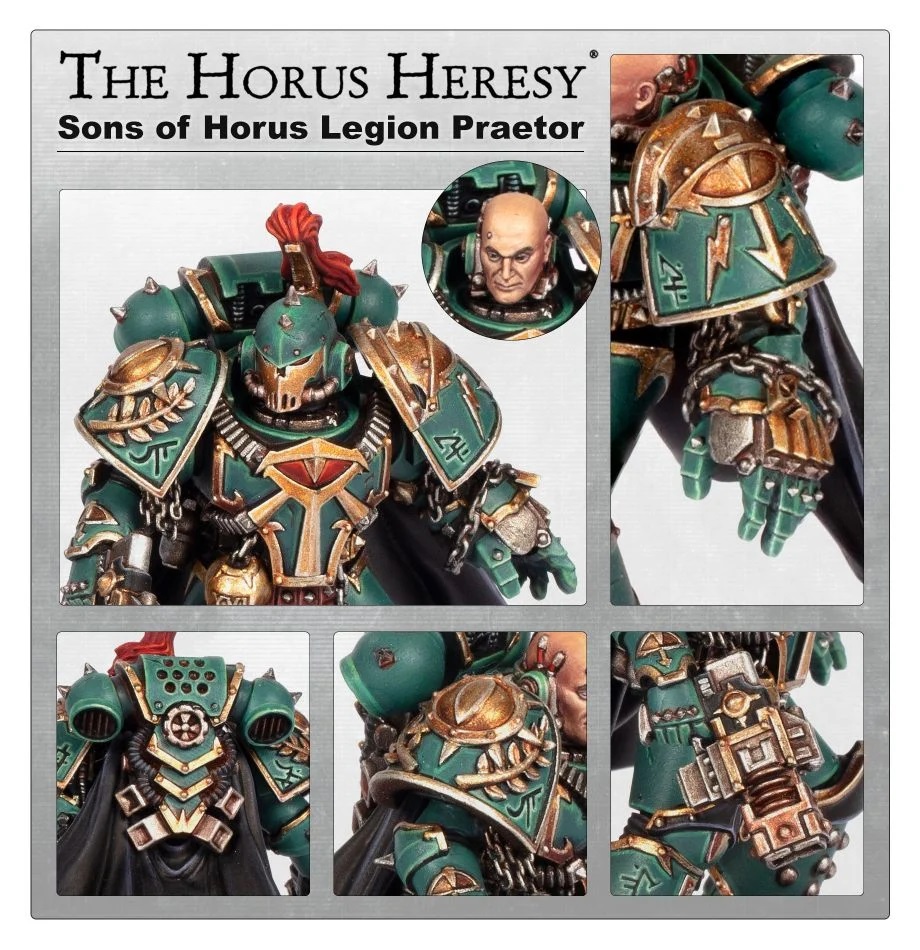 This miniature is supplied unpainted and requires assembly – we recommend using Citadel paints. 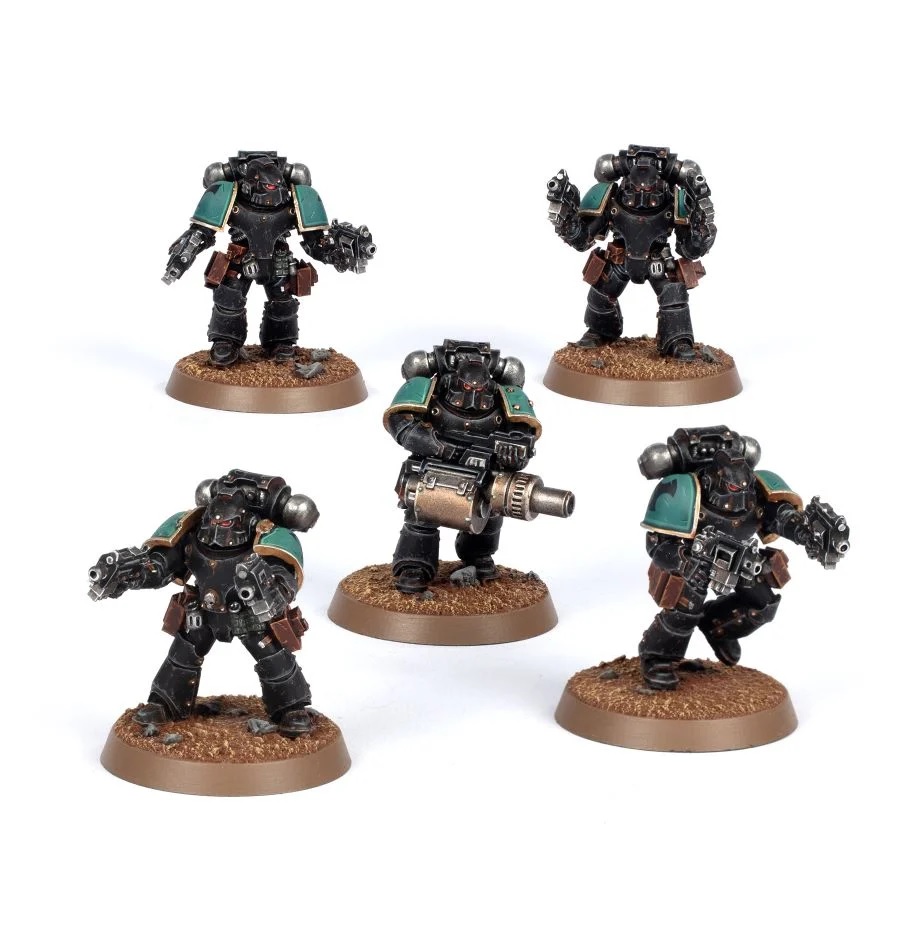 Equipped with forbidden weapons such as phosphex, bio-alchem ammunition and rad weaponry, the Destroyer cadres of the Legions are employed to strip the life from planets they are deployed to. Leaving an irrevocable taint on the ground upon which they fight, the fire-blackened and chem-scalded Space Marine Destroyers are shunned by their battle-brothers in many Legions and considered at best a necessary evil. However, none deny the effectiveness of their potent relic weapons. 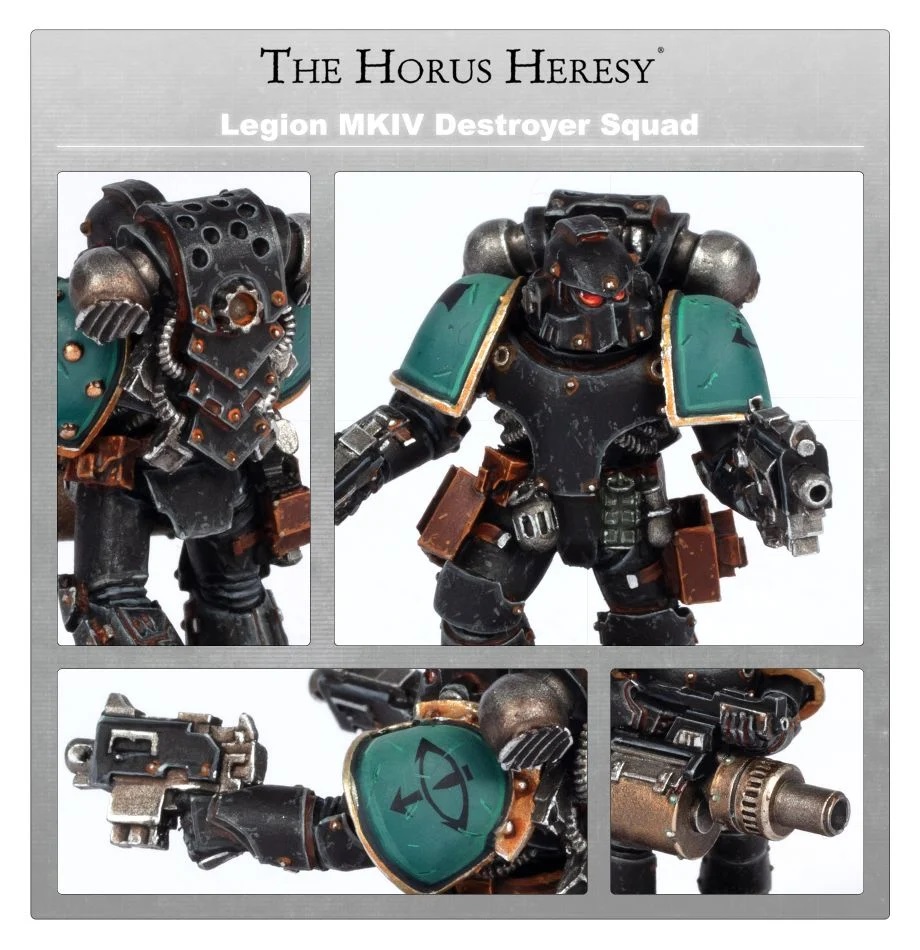 These miniatures are supplied unpainted and require assembly – we recommend using Citadel paints.