BoLS Prime: ‘Shadows Of Yog-Sothoth’– the Campaign That Invented The Handout 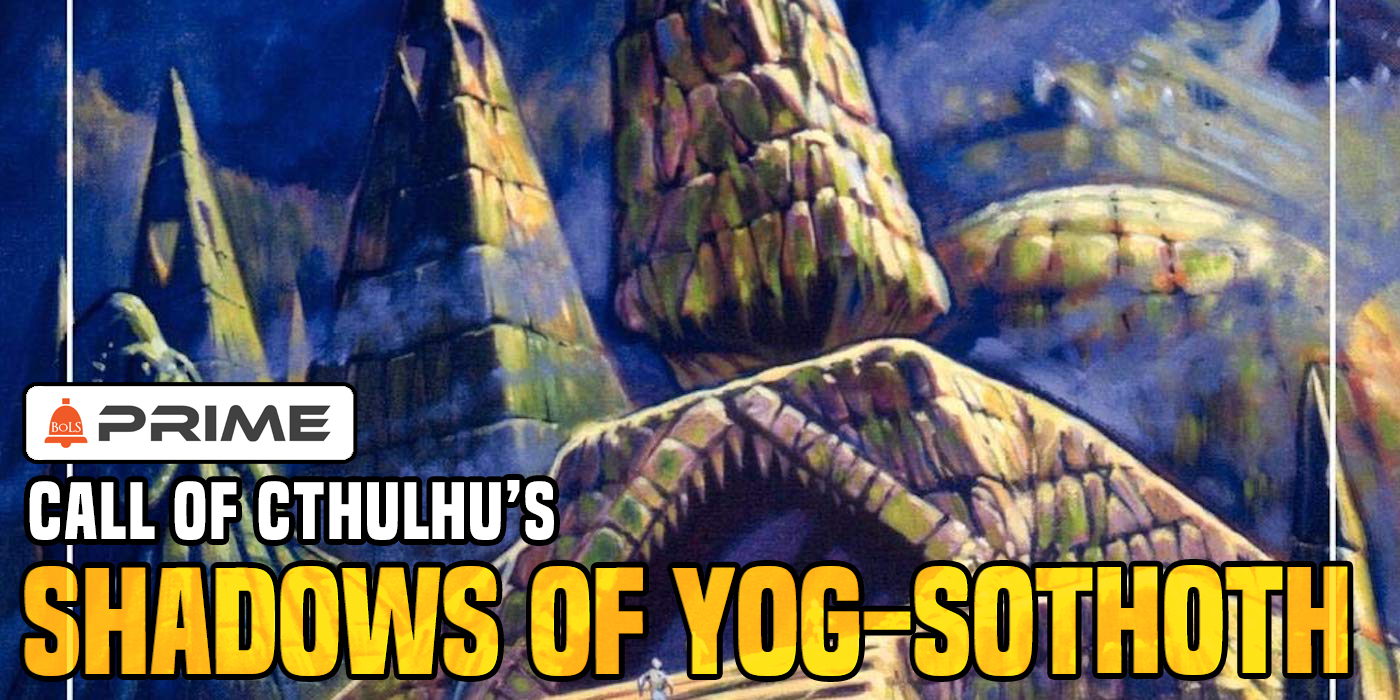 .In the early days of RPGs, one campaign laid the foundation for adventures as we know them today: Call of Cthulhu's Shadows of Yog-Sothoth.

Call of Cthulhu turns 40 this year, and we're taking a look back at some of the biggest impacts the game has had in the world of RPGs. The game's uniquely fleshy and vulnerable characters deliver the opposite of the power fantasy. And the horror fueled adventures continue to inspire others to this day. Call of Cthulhu has certainly left its mark on gaming.

Part of its legacy springs from the game's general attitude towards adventurers. No matter how skilled or tough you are, Cthulhu can still show up and it's going to be bad. And the other part of it is the sheer amount of work to cultivate the atmosphere of horror that the early modules for the game put in.

Take Shadows of Yog-Sothoth, one of the foundations of RPG adventures. Even if you've never played this adventure through, you've been influenced by it. It all comes down to the the principle of immersion. Take a look.