We’ve got a fire on our hands with the latest Games Workshop Rumor Engine. Check it out!

I don’t know if I’d go so far as to say that this new GW Rumor Engine is “Lit” but it sure looks like it’s on fire. I’ll stop with the terrible puns (for now) but you should take a look for yourself. 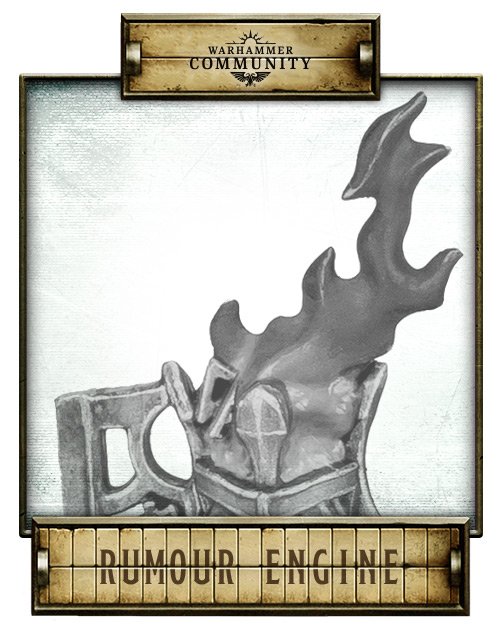 Curious, no? Whatever coujld this one be? It sort of looks like some sort of brazier with an axe on the side? It could also be a helmet based on the prongs. Or maybe a torch? Who would ever use a torch/axe combo!? 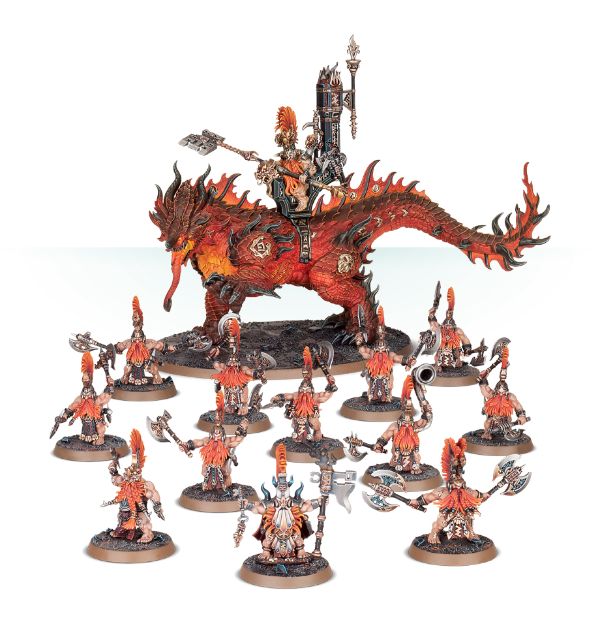 Oh, right. Well that’s certainly a possibility! It wouldn’t be the first time the Fyreslayers had flaming weapons, right? 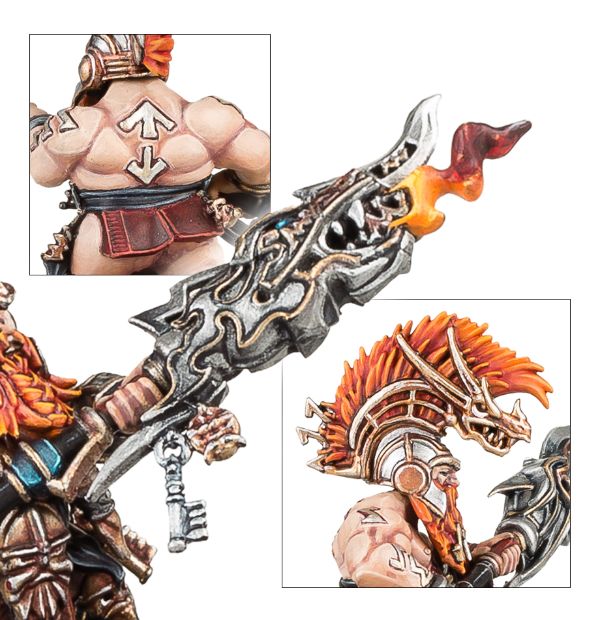 Then again, maybe it’s something else altogether. There is a certain sect in the Grimdark that does appreciate a good burning weapon, too… 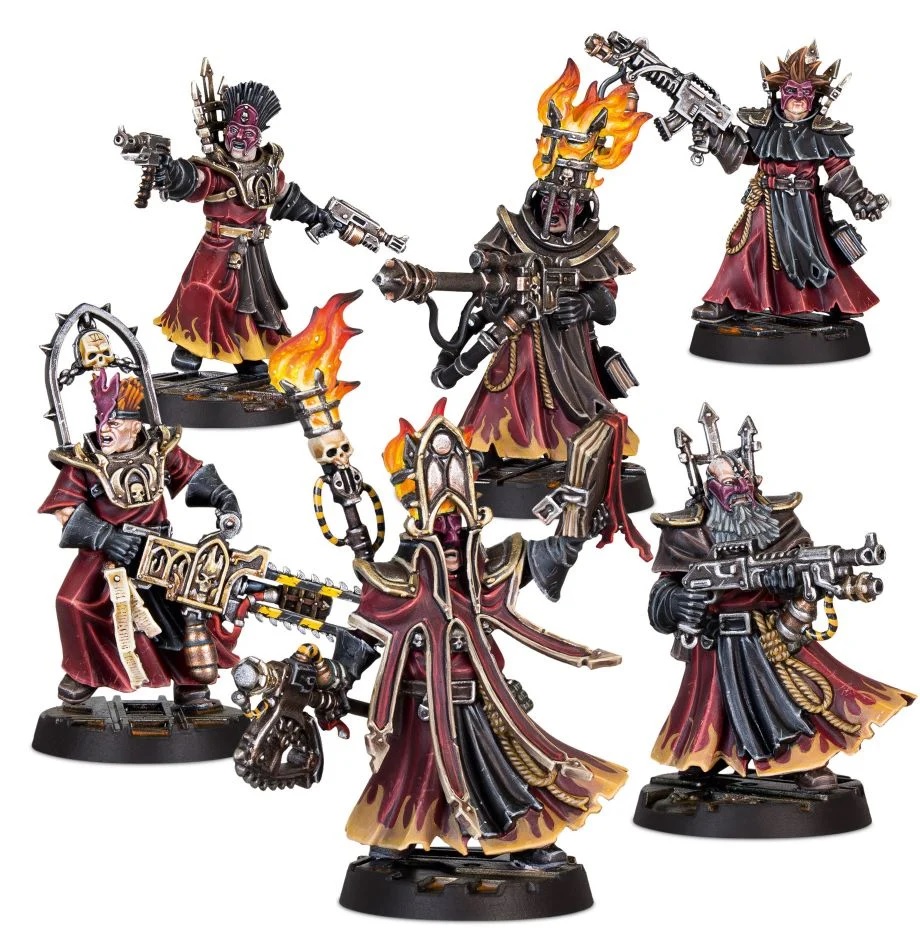 Not to mention the Black Templars, Sisters of Battle, and other Imperial forces that like to Burn the Witch, Heretic, and Xenos. Just sayin…

If you’ve got any ideas we’d like to see them in the comments! We want to know what crazy theories you think the Rumor Engine could be!

Also, one more note from GW:

“This week we’ve heard rumours of another engine, more marvellous and obscure than this, revealing a new picture every day ‘til Christmas. Not that this one’s bad, you understand. We’re just very excited about this other, newer one.”

It’s the return of the Advent Engine, which is like the Rumor Engine, only it’s a whole bunch more until Christmas. So get ready for that. 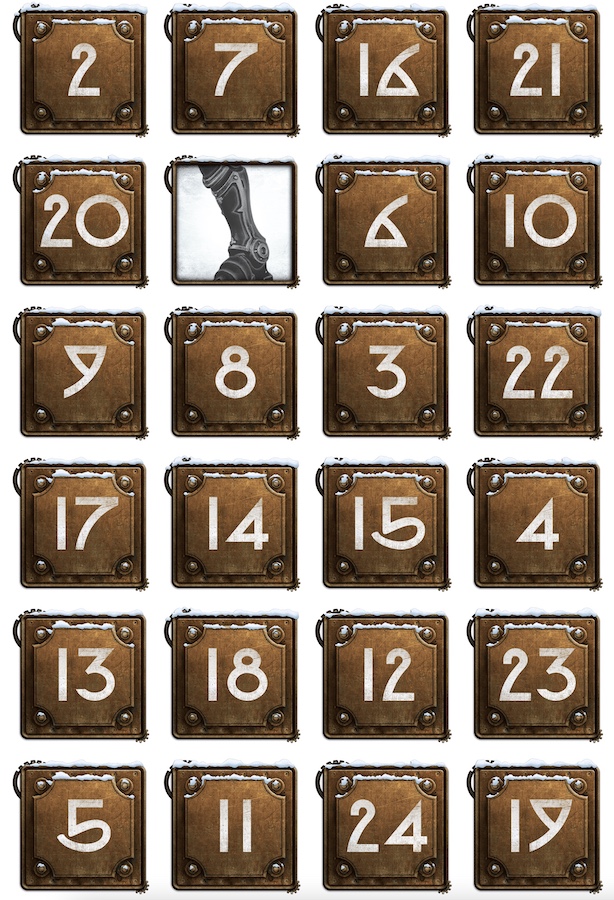 This was the teaser from last year…so it should be a whole lot of cool stuff!

‘Tis the season. Get ready for a whole bunch of cool new teasers!