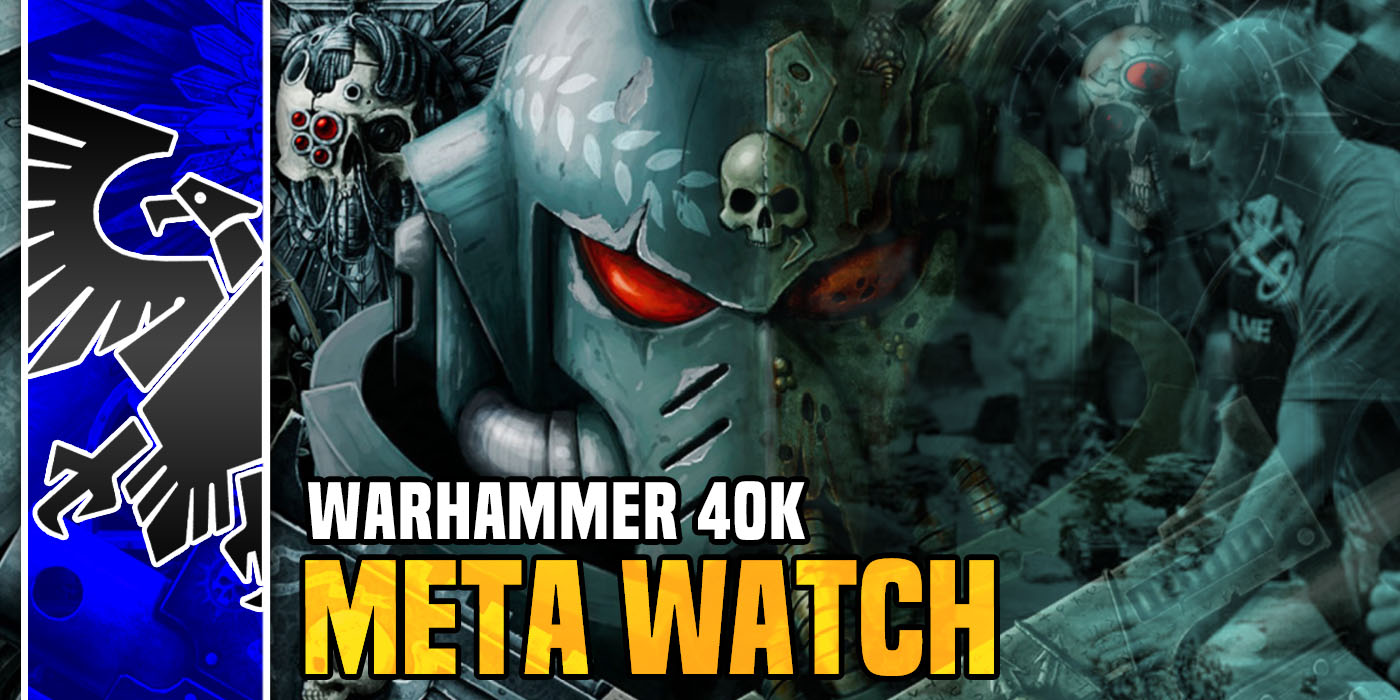 The Balance FAQ has come and gone – and here’s what you can expect to see out there in the 40K tabletop.

This is the second week that we have the Balance Datasheet out and this is the first week that the balance dataslate was used by all, or at least they should be. With the new balance dataslate in play we are starting to get a clearer picture on what is happening across the meta. There are some instances that raise an eyebrow and others that were expected so really don’t come as a surprise. I think that this week we will look at what has been happening recently and speculate on the why’s and he possible future of the competitive game. 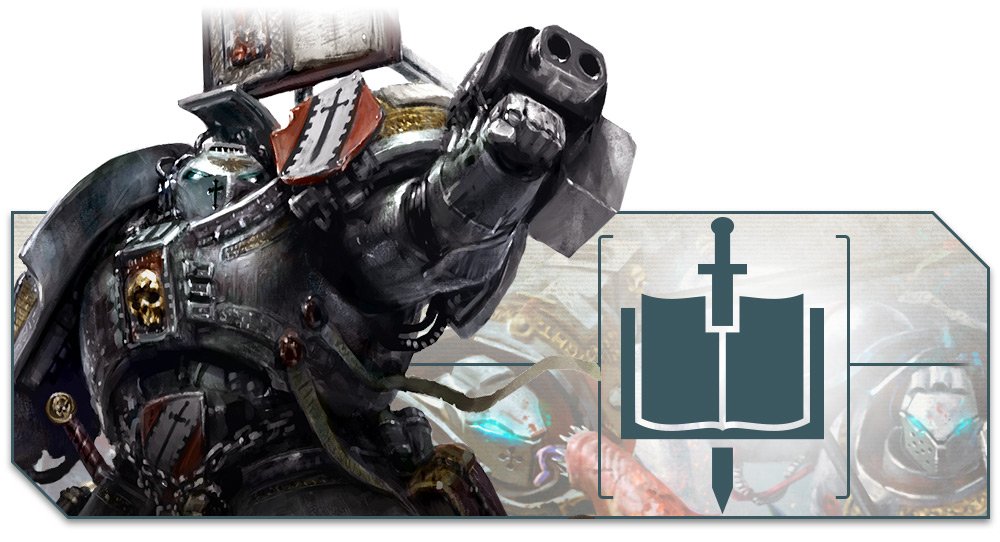 The Rise of Grey Knights

I spoke a little bit about this in a previous article but it seems that the Grey Knights are on the rise. This past weekend they won 4 grand tournaments and had a fairly good win percentage. There are a couple of reasons for this. The first is that they are an army that is not as complicated as some of the other ones and there are some combos that are obvious to take. This simpler army lends itself to be fielded by more players and allows players to get list fluency at a quicker pace. 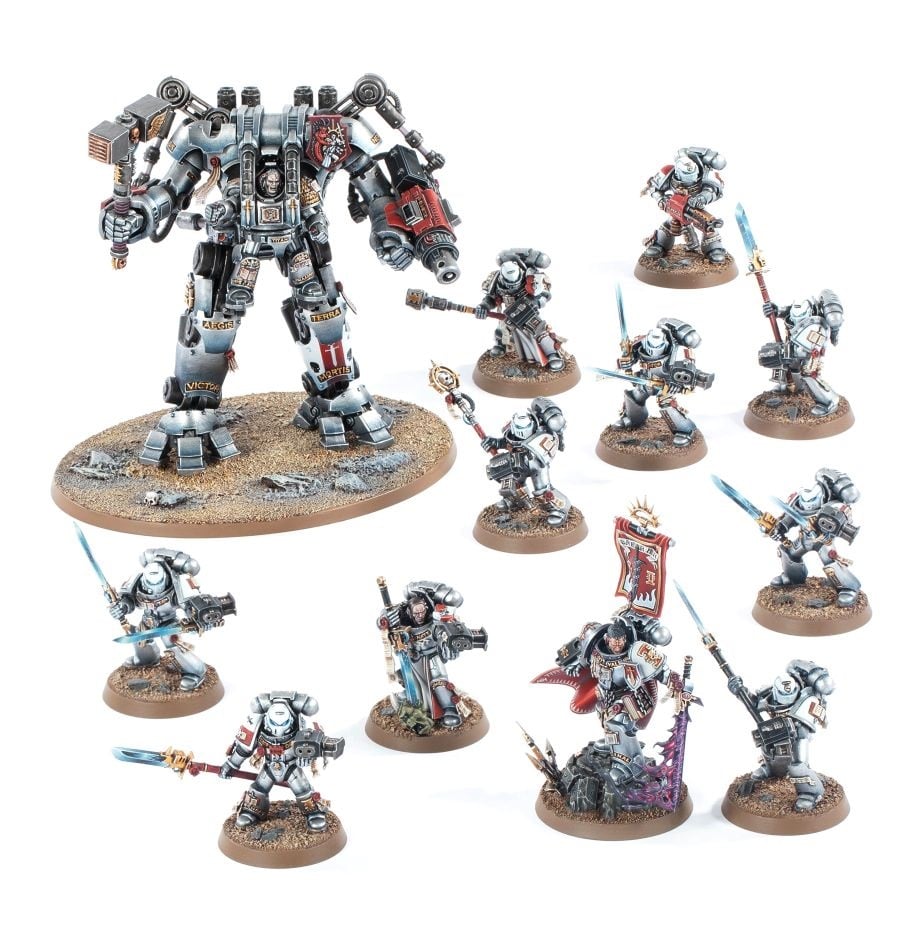 The other is the Nemesis Dreadknight. This units is really powerful and points efficient right now. The ability to take 5 or more of them is was really gives the army a real punch and multiple threats that opponents have to deal with. The new Chapter Approved should be out fairly soon  and, combined with the quarterly updates by Games Workshop, may tone them down a bit. Until we see that happen, however, I think we will be seeing a lot more Grey Knight armies in he top spots.

Drop Off in Win Rate

For the past few months we have seen a few armies with very high win rates. I’m talking numbers we haven’t seen for a couple of years now. For many players this rise in numbers for a very small amount of armies was making the game not fun. A lot of players were stating that they would not play in tournaments until something was done. Well with just a couple weeks in, we have seen the win rates for these top armies drop  a lot in their numbers, to the point where they look like the same win percentage as almost every other army.

There could be a few reasons why this has happened in addition to the Balance Dataslate. Players could be adjusting to these top armies after seeing them for so long, as I believe I mentioned before some of the top players could be moving on to the next bigger and better thing, or maybe some players just got bored playing that particular faction. There does seem to be one faction that is bucking this trend and staying on top, Dark Eldar. 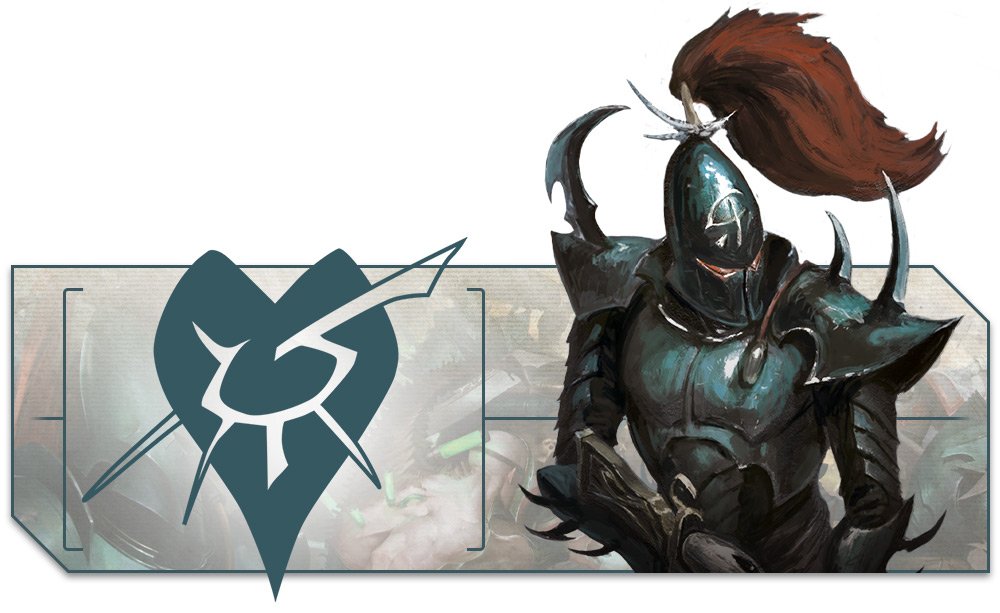 One of the things that we saw with the balance Dataslate was the new point values for both Adeptus Mechanicus and Druhkari. The AdMech seemed to be hit pretty hard and we are seeing a drop in their win rate and in how many people are playing the army. We are also not seeing Ad Mech place as highly in tournaments as we were before the Balance Dataslate was released. Drukhari, on the other hand, seem to still be chugging along. Their win rate may be down a bit but they are still coming out on top in the tournament scene. 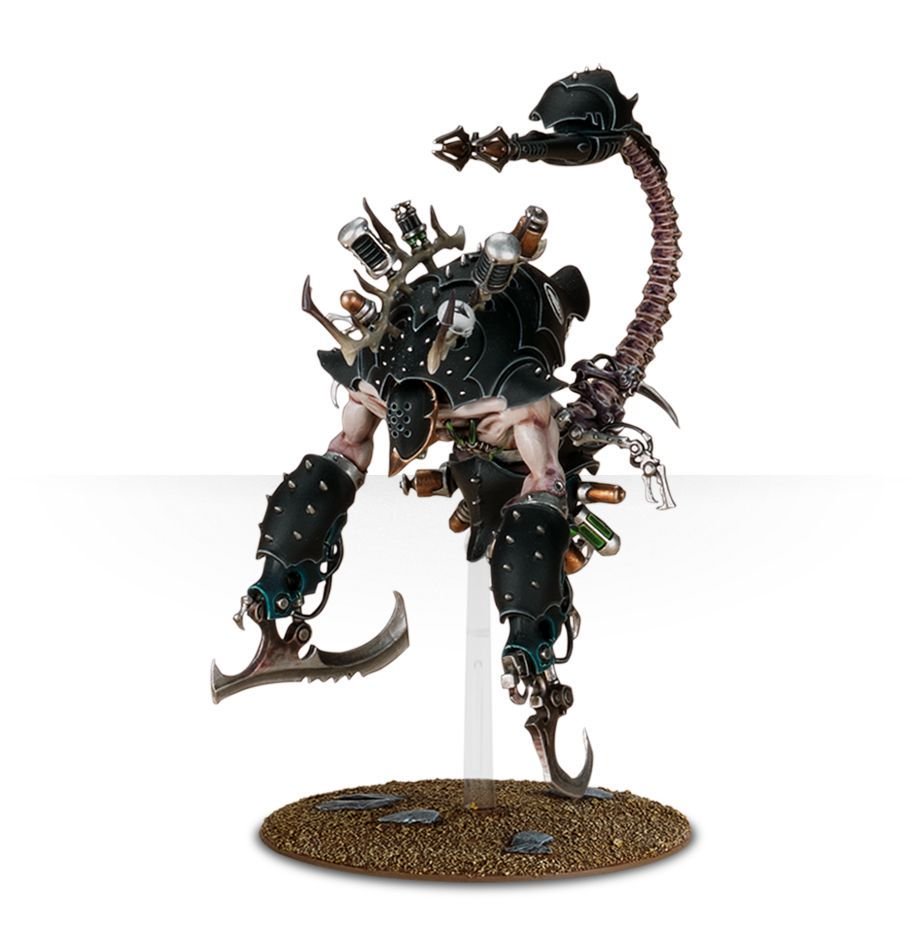 The main reason for this is that even with the new point adjustments, there is still plenty of good units in the codex to have a highly competitive army. We just were not seeing them because the Real Space Raiders list we have all come to know and loathe was just so easy to build and gave you a lot of units. Now players seem to be heading towards an army centered around Talos and maybe some Venoms instead of the now pricier Raiders and Wyches.  So yes, the oppressive builds may be gone but Druhkari still have plenty of very good builds in their codex so they can still be a potent force.  We will see as new codexes come out and we get more info on the new missions that Games Workshop talked about at their recent event.

~That’s all for this week. I hope you enjoyed the article. Let me know what you think, and why you think the win rate for the armies went down to a manageable level, in the comments section below.