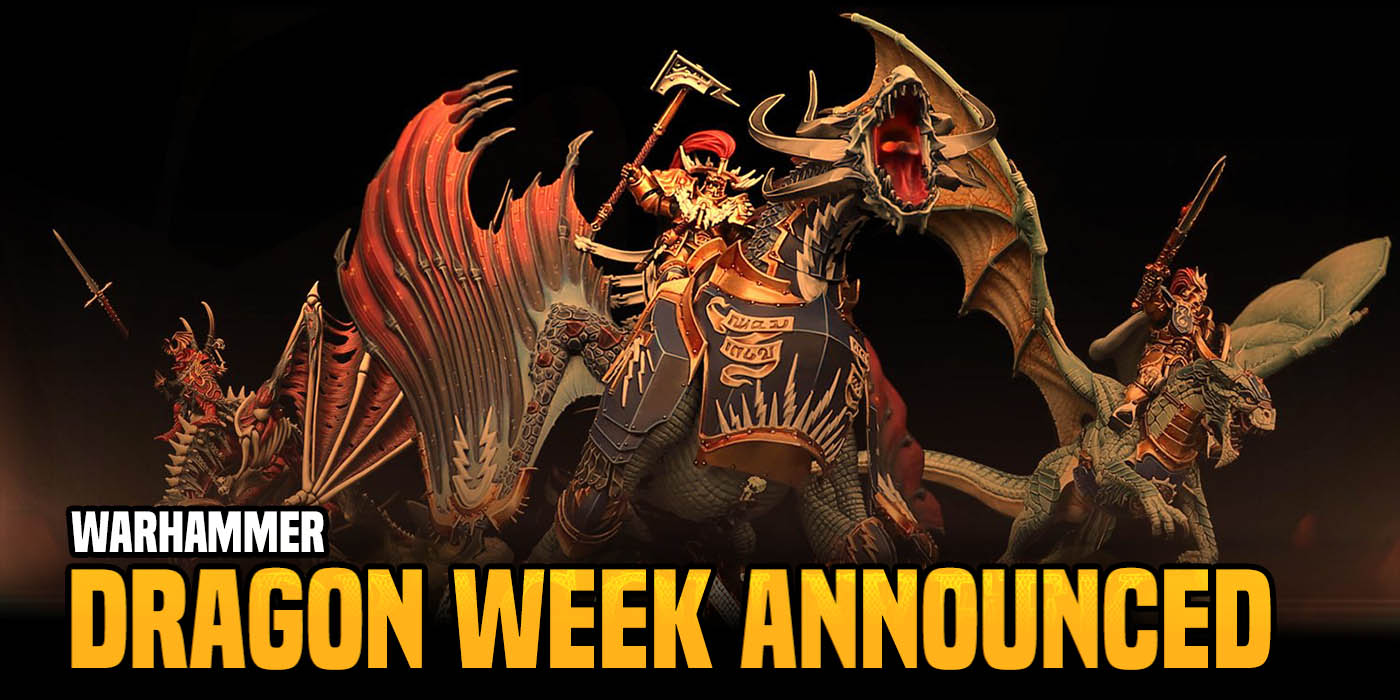 This week from Games Workshop, “Thar Be DRAGONS!”

In honor of a new flight of dragons arriving this week from GW, they have dubbed this week Dragon Week. Get ready for a showcase on all things related to Dragons!

“Welcome to Dragon Week! As you may have seen in our recent Sunday preview, Krondys, Karazai, and their Draconith brood are soon to be gracing your table, and we’re celebrating the arrival of our new fire-breathing overlords.” 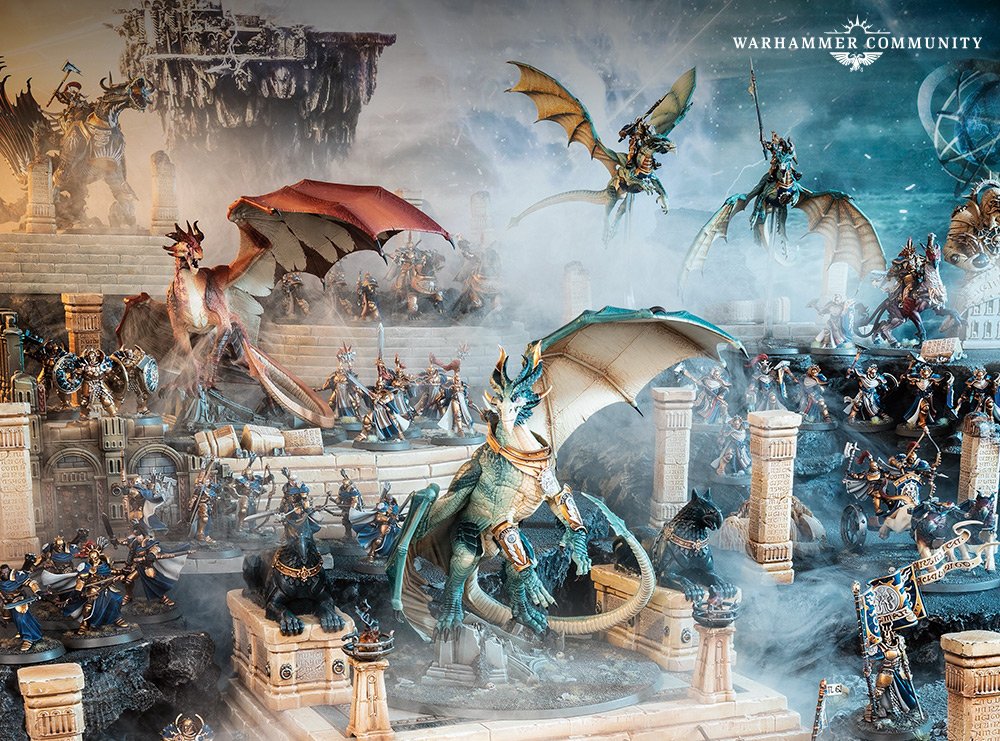 As you’re probably aware, the Dragons they are talking about did get delayed a bit but they are finally arriving. Games Workshop also did a balance pass already on them which is a nice change of pace from the normal. When they mentioned they had used the delay to spend some extra time on the Dragons we thought they were just working on their rules. Apparently, they have also been putting together a fun “Dragon Themed” week. 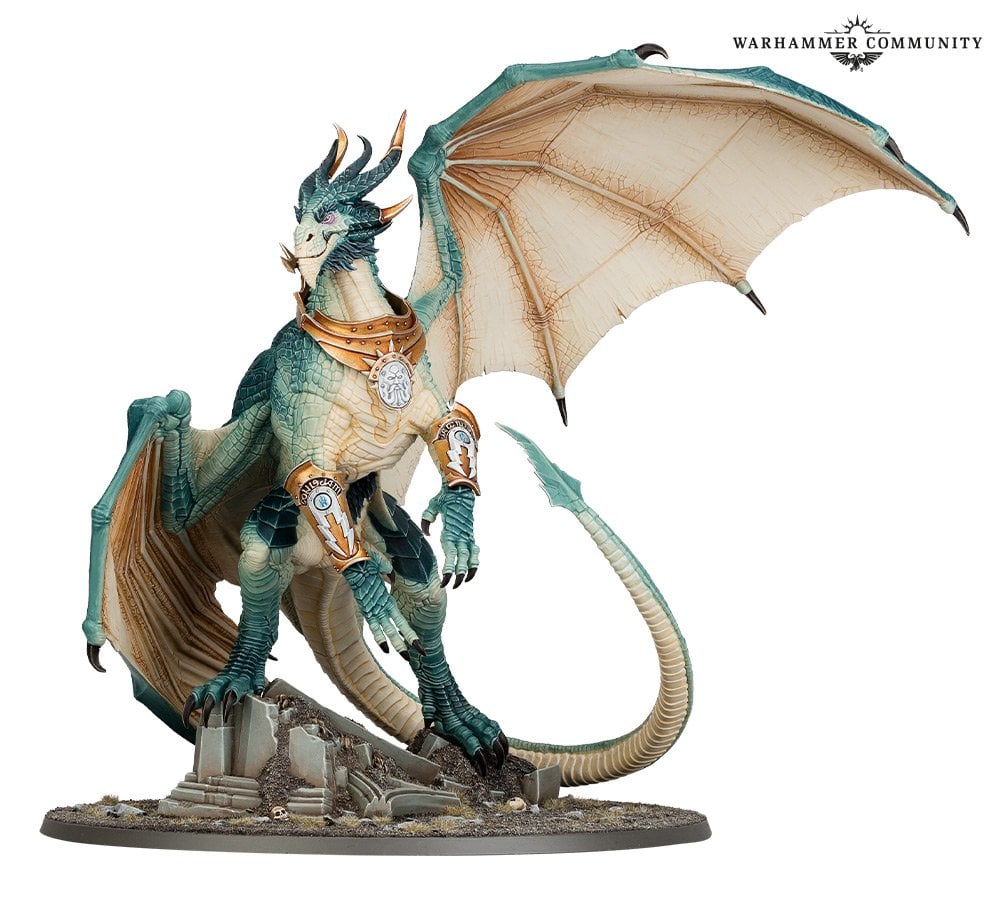 Personally, I’m looking forward to seeing what our new Dragon Overlords are capable of doing once they actually get on the tabletop. Players had speculated about their devastating “Alpha Strike” potential and it was generating enough buzz in playtesting that GW actually agreed.

So much so that GW went ahead a preemptively released a points increase before the models official release date. We’ll have to wait and see if the upwards points adjustment was actually enough to bring them more inline with their usefulness on the tabletop.

Anyhow, it doesn’t seem like GW is going to only focus on the newest dragons this week. If you watched the video above, you might have caught a glimpse of something…different. Could be a joke or it could be a hint at something more, guess we’ll have to tune in to “Dragon Week” to find out! 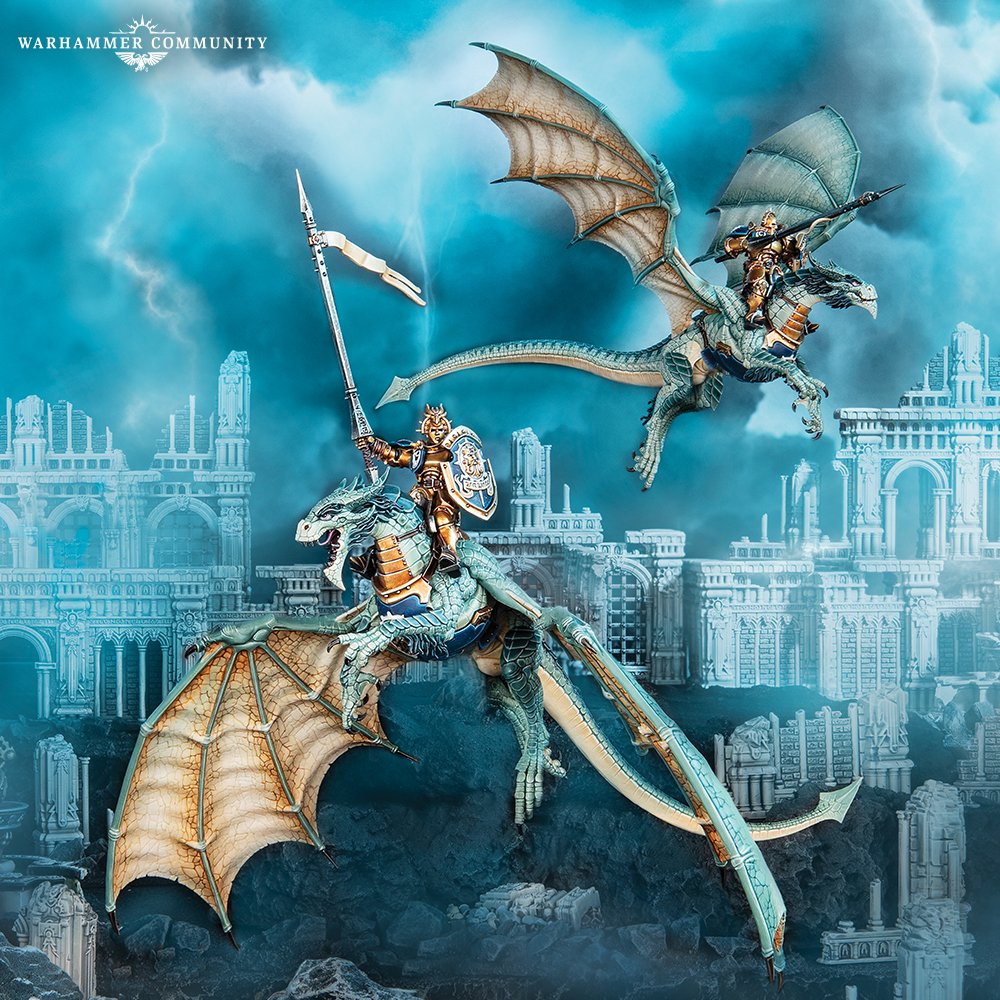 Author: Adam Harrison
Writer, Editor, Texas Native, and Austinite for 15+ years, Adam covers all things Tabletop Gaming. Which includes Warhammer 40,000, Age of Sigmar, D&D, Board Games and everything else that involves dice, boards, cards and a table. A hobbyist, player, and collector of miniatures and games, Adam's current obsession are his Death Armies for Age of Sigmar, his Blood Angels and Tyranids for 40k, and his ever growing Arkham Horror: The Card Game Collection.
Advertisement
Age of Sigmar Games Workshop Miniatures Warhammer 40k
Advertisement

Plastic Dudesman #36: I Wanna Be An Airborne Ranger! 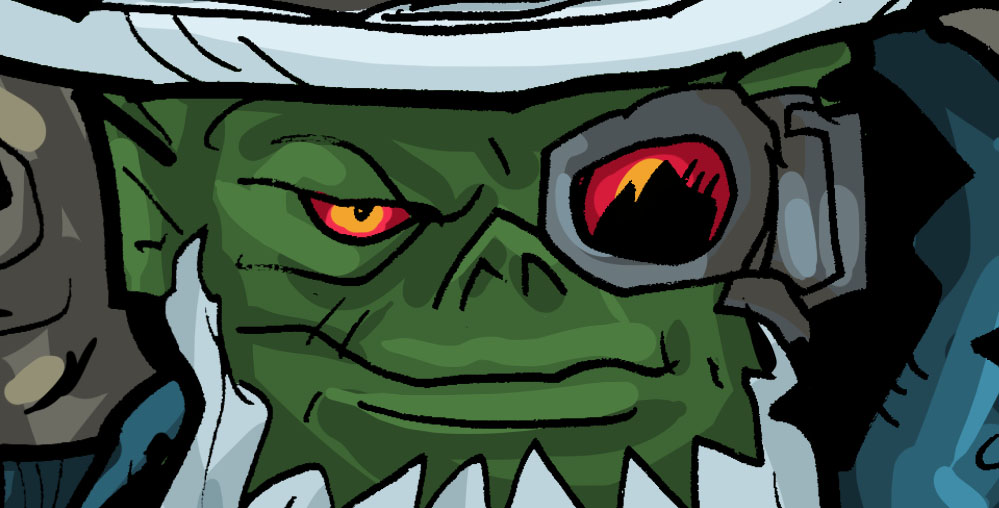