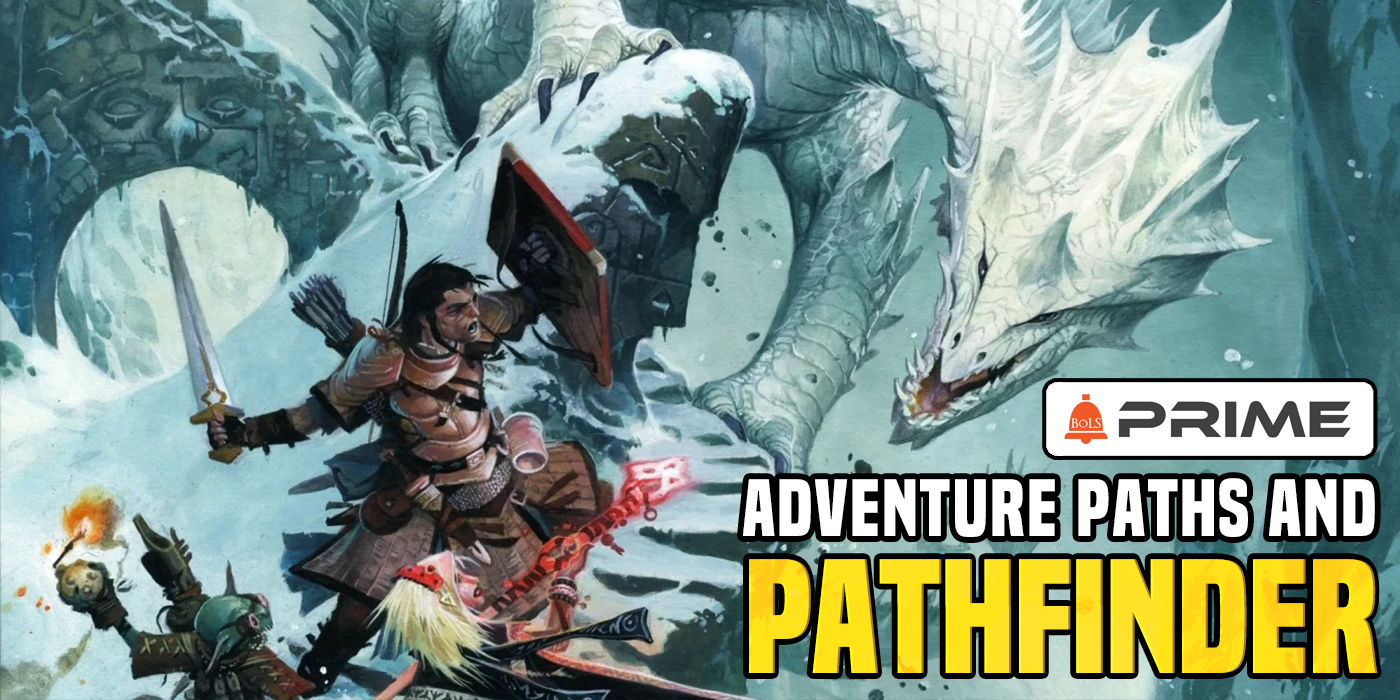 Pathfinder rose out of the ashes of Dragon Magazine and 3rd Edition D&D. But the thing that kept it going was the humble Adventure Path.

Depending on who you ask, Pathfinder is one of the best things to come out of the rise of 3rd Edition D&D. Sparked during the height of the popularity of the OGL for the original D&D, Pathfinder was the only RPG that would go on to eclipse D&D for even a little bit.

And a big part of that is that, for a time, Paizo was D&D. They originally got their start publishing both Dungeon and Dragon magazines. They also published the Star Wars Insider but that's neither here nor there.

The point is, they were uniquely positioned to see what players loved about 3rd Edition. If the company hadn't been in charge of those magazines, they might never have survived the end of 3.0/3.5 Edition D&D.

Why, you ask? It's complicated. But in a nutshell, as WotC prepared to change from 3.x to 4th Edition D&D, they ended the licenses that they had out with most of the 3rd party partners. Including Paizo.

As 2007 dawned, Wizards of the Coast informed Paizo they would not be renewing Paizo's license to publish the magazines...

Author: J.R. Zambrano
Bell of Lost Souls Staff Writer and DM, J.R. covers RPGs of all stripes and on occasion eats sandwiches. You can ask him about either at [email protected]
Advertisement
BoLS Prime Paizo Pathfinder RPGs Subscription
Advertisement 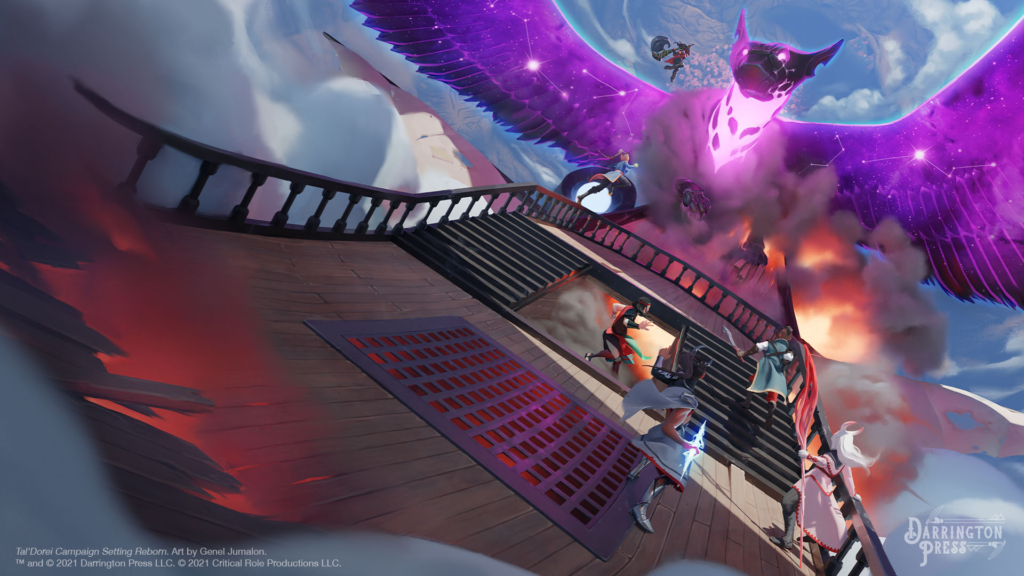