Down the Rabbit Hole 20 Years Later: ‘The Matrix: Resurrections’ Review 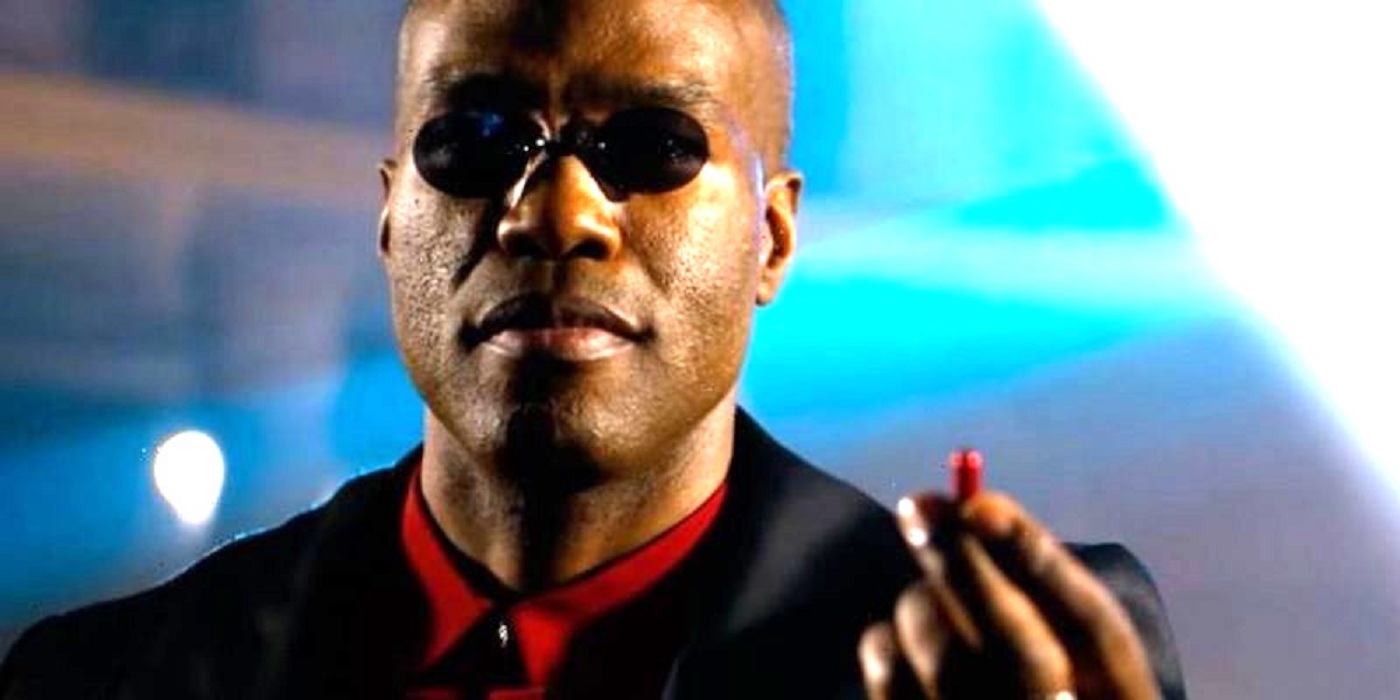 The Matrix: Resurrections introduces some incredible new concepts and characters– too bad they’re all lost in code.

Neo and Trinity return in a fashion for a new story in this revolutionary sci-fi world. But can something so fundamentally dated still be good after all these years?

If you take the red pill, you will find ‘The Matrix: Resurrections’ spoilers after this trailer.

What’s to Love About The Matrix: Resurrections

The first third of this movie is an absolute delight. It’s choc-full of meta jokes that poke fun at Warner Bros. and The Matrix franchise itself. If you’re looking for a few bits about how thirsty WB was been for this film, you’re in for a treat.

Morpheus’ redux was another highlight of the film. His additional layer of self-awareness in this new Matrix had a campiness about him that made him unique. My only complaint about the character is that there wasn’t nearly enough of him. 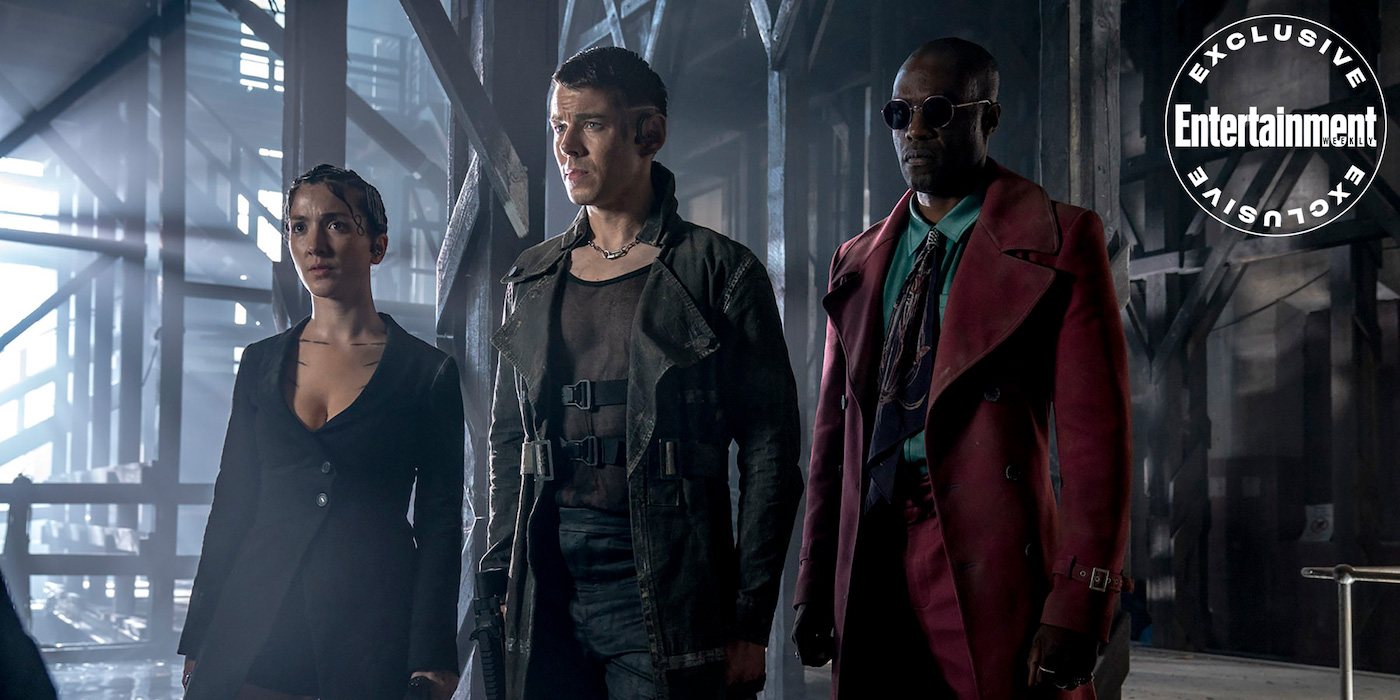 It was also really satisfying to see several members of the Sense8 cast on screen again. Max Riemelt, Brian J. Smith, Freema Agyeman, Eréndira Ibarra, and Michael X. Sommers all signed on to work with Lana Wachowski again. Seeing these characters was a delight, but they weren’t given enough characterization to really drive that joy home.

The film also called out to the fashion stylization that was so iconic from the first but with an upgrade. Morpheus in the particular turns some wildly technicolor looks. Fashion in a sci-fi action movie? Yes. Yes, please.

The Matrix: Resurrections Abandons its Assets

Sadly, nothing I liked about The Matrix: Resurrections got its narrative due. The meta-humor quickly devolves into dry quotes from the first film. And yes, even mediocre soundtrack covers.

This movie really missed the sensory factor of the first film. The Matrix had sounds and textures that really hit the senses. The contrast between these hyper-sensory moments and the simulated world was a big part of the viewing experience. It’s wild that in this modern-day, this film felt less sensory than its predecessor. 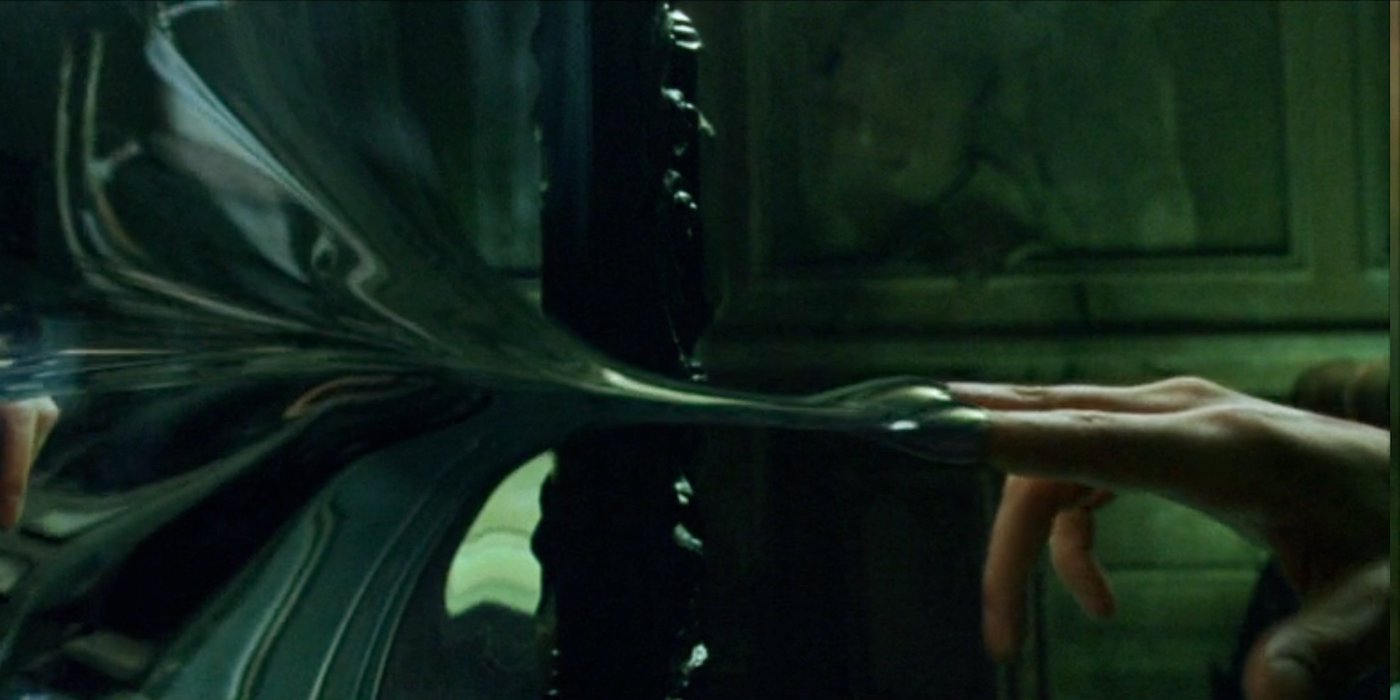 What makes this new film really hard to swallow is the poor quality of these new fight scenes. The new fights have none of the signature-Matrix film style. And the fights are often interrupted by long-winded philosophical musings that destroy the pacing.

In fact, this film wasn’t big on subtlety in any fashion. Many of these awkwardly-placed monologues serve only to beat the first film’s themes like a dead horse. Neil Patrick Harris serves as the vessel for this, but honestly, Lana Wachowski could have just looked directly at the camera and said “stop using my story for your alt-right propaganda” and it somehow would have felt less contrived than the film’s script.

Saved by the Power of Romantic Love? Barf.

All of my favorite things about the movie were under-utilized. The whole crew including the captain Bugs (Jessica Henwick) would have been better served with more screen time. Hell, even Christina Ricci’s 30-second cameo was rich and well-designed. Too bad we barely saw her.

Jonathan Groff plays the new and reimagined Agent Smith, but again, his character experiences no narrative follow-through. He gives off a vaguely tech-bro air, but the character lacked the memorable gravitas of Hugo Weaving’s performance.

Morpheus, Agent Smith, Neo’s new crew– they were all sacrificed in the name of a cheap narrative ploy. That’s right, the “romantic love conquers all” trope. The most boring, basic deus ex machina of them all.

The first Matrix movie shaped a hefty chunk of what I now know to be my queer identity. Trinity and Ajax (gone too soon) stuck out to me as an alternative to what nonbinary gender presentation could look like– and in style.

Seeing this movie now does feel like a bit of queer graduation story of sorts. A lot of the call-backs were fun, and there were even improvements in a few places. And for what it’s worth, it’s clear everyone making this movie is really enjoying doing it.

The Matrix: Resurrections can be a good time for old fans with low expectations. The beginning is really strong, it’s just a lot of mess from there. Just don’t expect to walk away from Resurrections with the reality-shattering revelations you had after the first film. 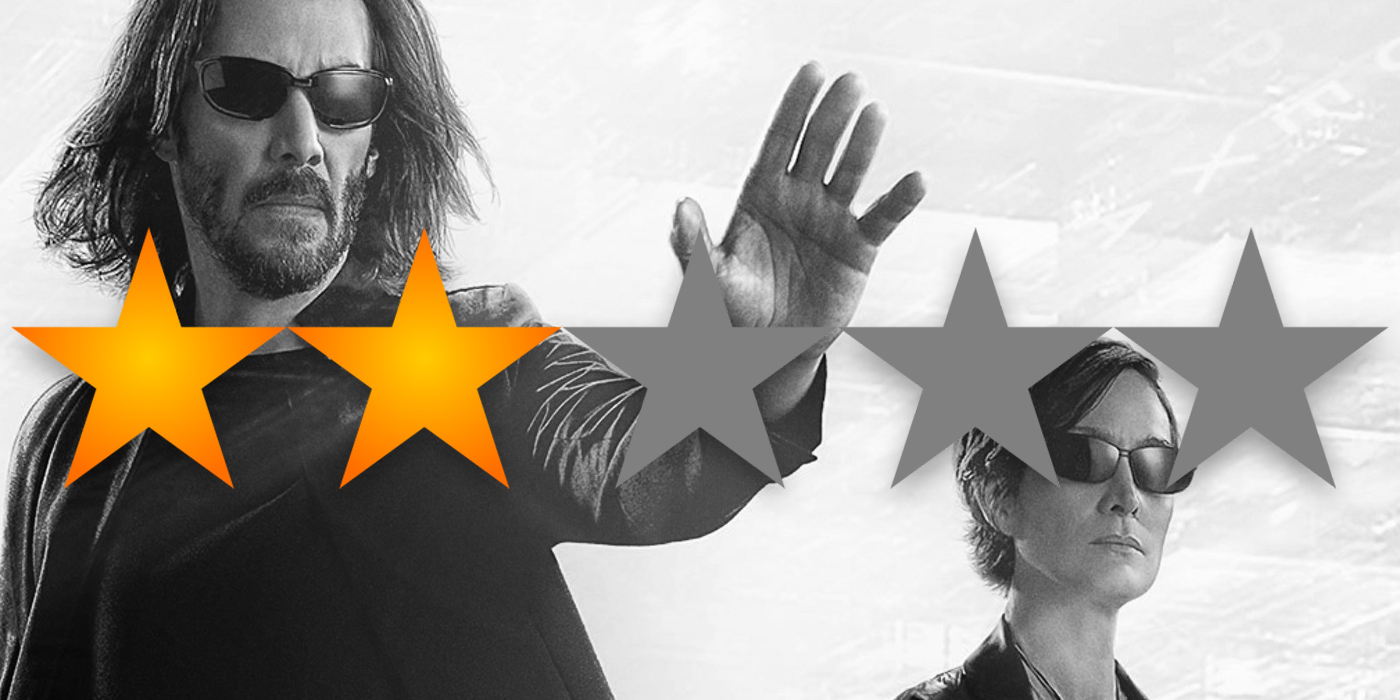 'The King's Man' Might Kill the Franchise - Spoiler Free Review 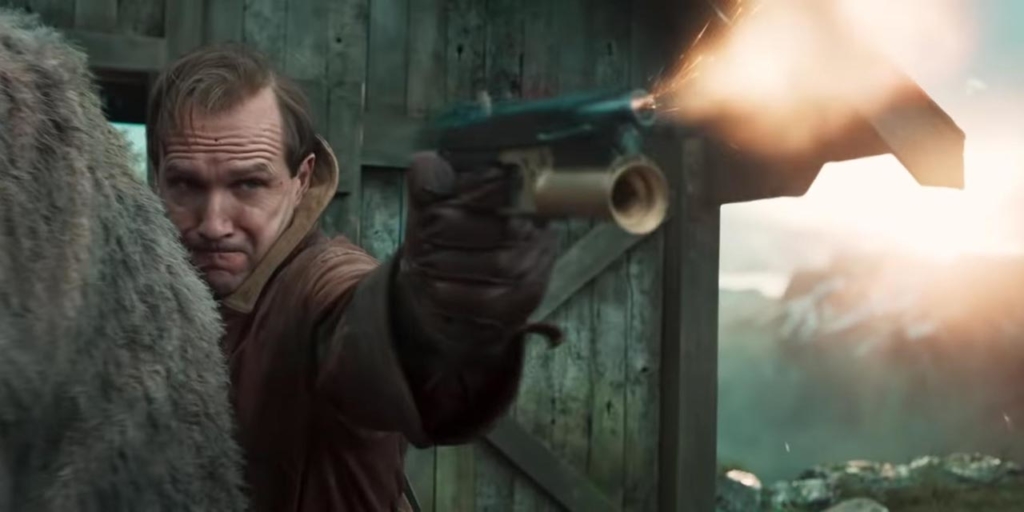