Jack Reacher Returns to the Screen in a Bigger, Buffer Package 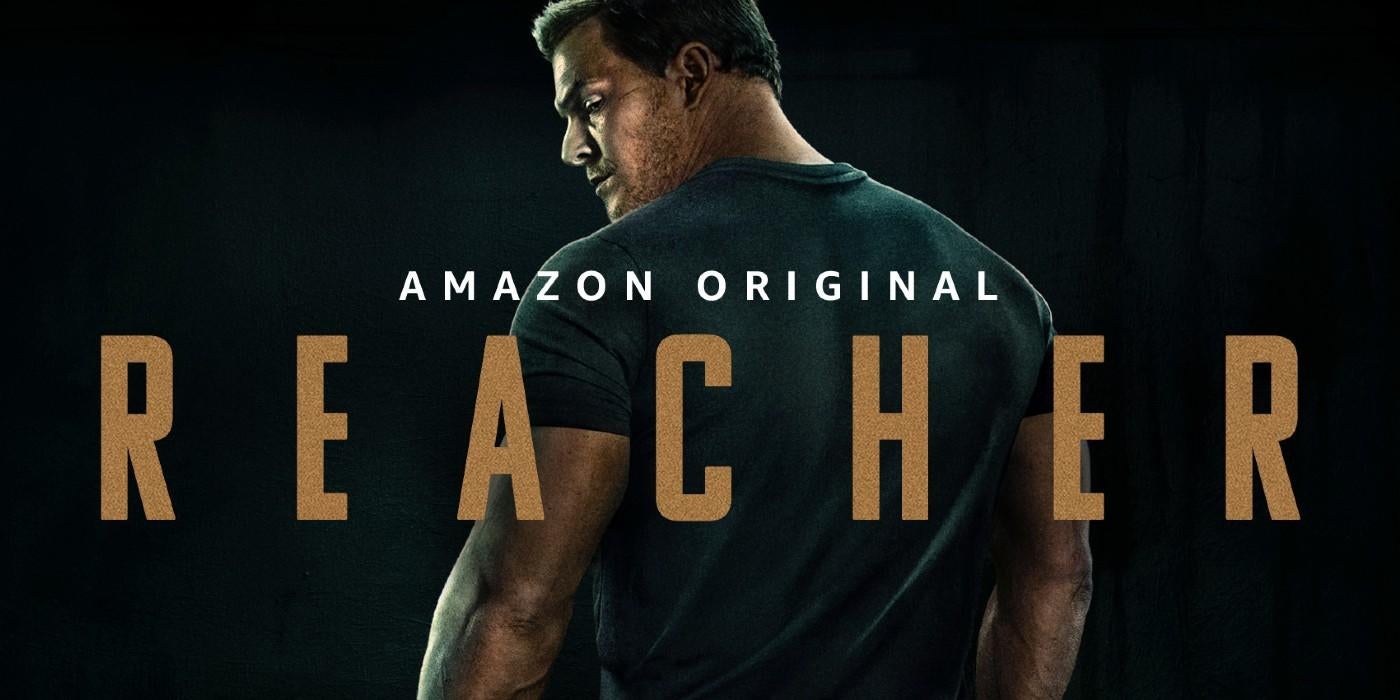 Lee Child’s novels are getting another shot, this time on the small screen with an actor that actually looks like Jack Reacher.

The series focuses on a retired military police investigator who is accused of murder after being identified by multiple witnesses as the likely perpetrator. In order to prove his innocence, he works with the police to locate the person that’s pinned it on him. It turns out to be a full-blown conspiracy.

Tom Cruise played Jack in a movie in 2012 – the actor just wasn’t a good fit for a character described as being a standout because of his height and bruiser looks. Alan Ritchson, who has played literal superheroes, looks the part and he’s got the attitude and physicality for it. Jack likes fistfights, and Ritchson can definitely handle those. 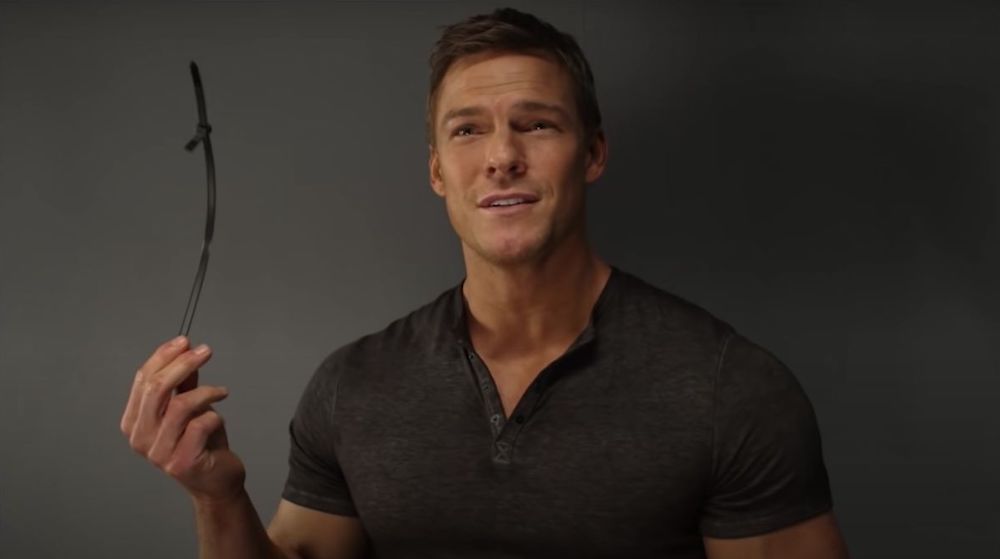 There are currently twenty-six novels in the series, so there’s potential to get a long-running show if it does well. Let’s hope they do better with it than they did with Without Remorse.

“Reacher  follows Jack Reacher, a veteran military police investigator who has just recently entered civilian life. Reacher is a drifter, carrying no phone and the barest of essentials as he travels the country and explores the nation he once served. When Reacher arrives in the small town of Margrave, Georgia, he finds a community grappling with its first homicide in 20 years.

The cops immediately arrest him and eyewitnesses claim to place Reacher at the scene of the crime. While he works to prove his innocence, a deep-seated conspiracy begins to emerge, one that will require Reacher’s keen mind and hard-hitting fists to deal with. One thing above all is for sure: They picked the wrong guy to take the fall.” 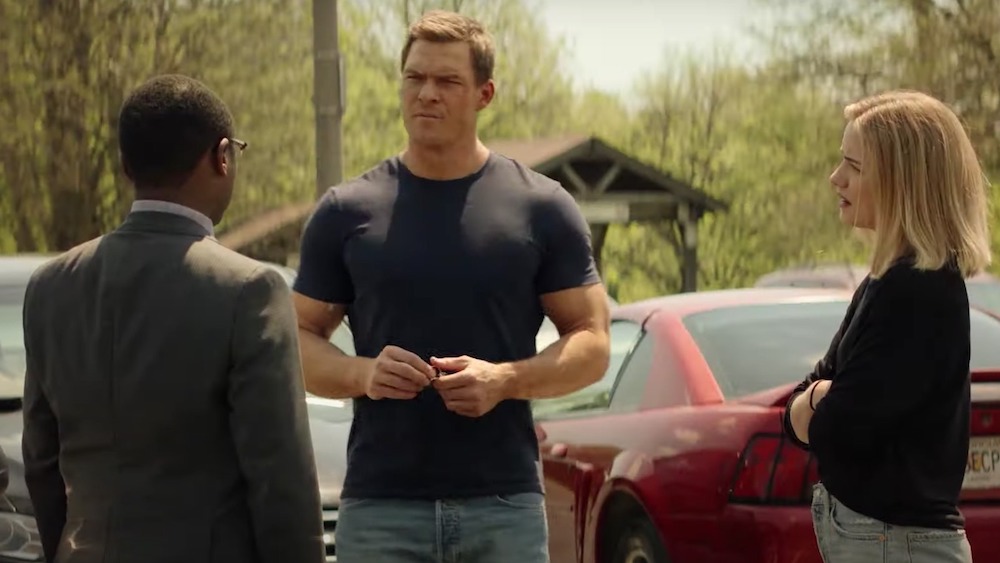 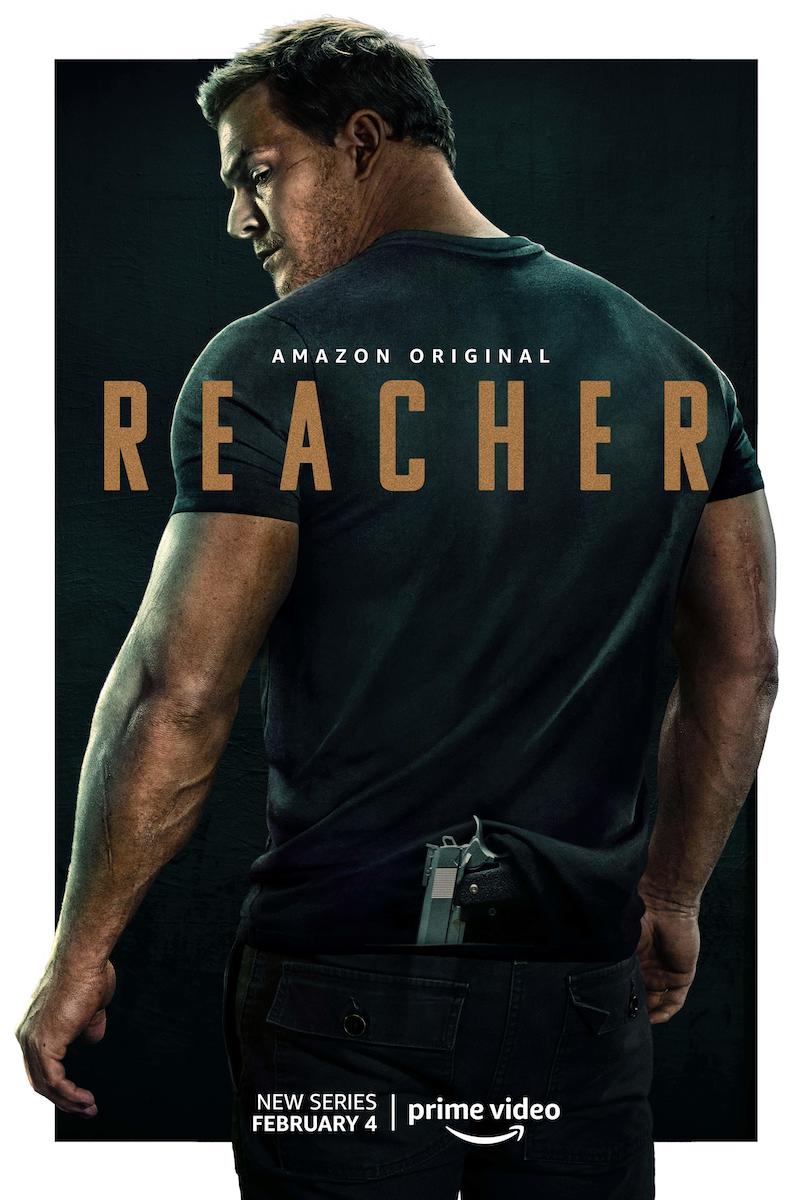