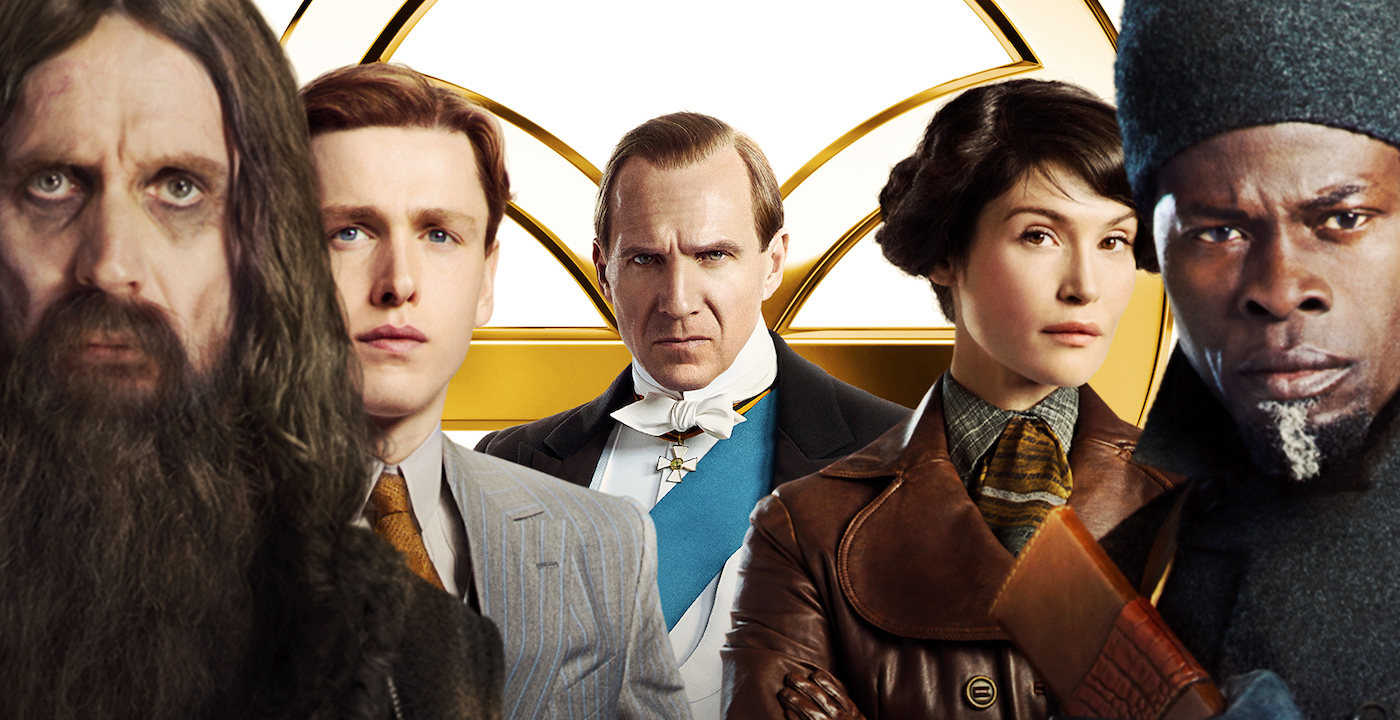 The One of Us crew reviews the latest installment in the Kingsmen franchise – The King’s Man.

We’re curious. Why would you make the third film in a reasonably successful franchise a prequel that doesn’t actually include any of the cast from the first two? We’re guessing it was to keep the IP topical while they put all the necessary ducks in a row for the third actual installment (apparently currently in the works).

Unfortunately, this ill conceived film might just bury the IP instead.

The Story of The King’s Man

In The King’s Man, Ralph Fiennes plays Orlando Oxford. The former soldier now pacifist spends much of his time trying to protect his overeager son Conrad (Harris Dickinson) from joining the fight in WWI. What almost no one knows is that he and two of his servants (Gemma Arterton and Djimon Hounsou) have a secret organization of domestic staff around the world. The network reports back to him and they try to nip terrible stuff in the bud before it happens.

It’s not The Kingsmen, but it’s kinda-sorta a proto-Kingsmen. But when tragedy strikes, will Orlando break his own vows and get directly involved against a shadowy cabal trying to destroy England?

Chris, Harmoni, Mars, and Sarah are now officially a shadowy cabal trying to destroy this film with their review of The King’s Man. Check it out but you don’t need to keep it a secret. Author: Christopher Cox
Chris has dabbled in everything from plumber’s assistant to sandwich maker, from band, to bar management. An opportunity to see theatrical release films for free by becoming a critic on a local public access show called “The Reel Deal” turned into a full-time job when Chris and his friends decided to take it to the internet and built Spill.com. He currently runs One of Us - a podcast staffed by community of critics.
Advertisement
Action Movies Movie and TV Reviews Movies and TV One of Us Podcast Pop Culture
Advertisement

'Nightmare Alley' Review - One of Us 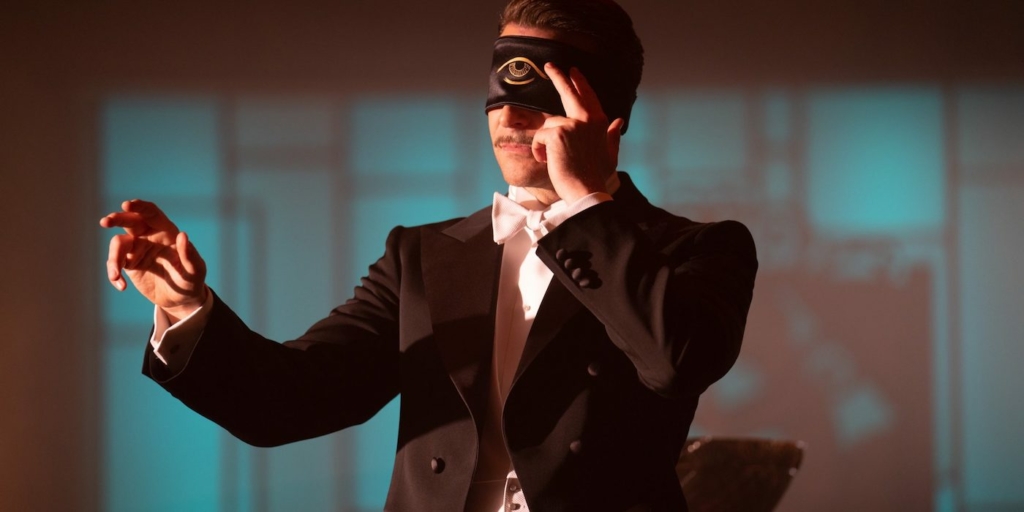