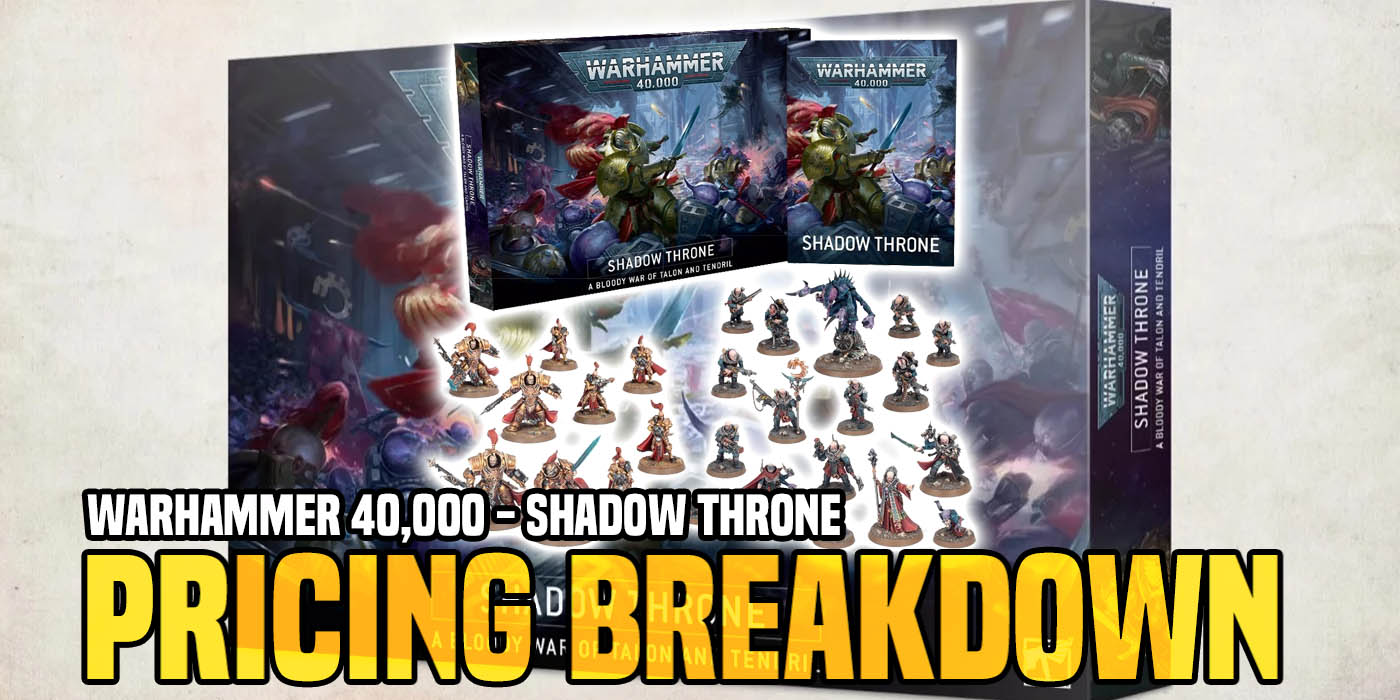 We know what’s in the box and the price point. So is this one going to be a deal? Let’s break it down and find out!

With all of the other 40k battleforces pricing breakdowns, we let this one slip through the cracks. Oops. Time to rectify that situation with a pricing breakdown for the Shadow Throne Boxed set! Plus, we know the price of the boxed set now as well. So that helps. 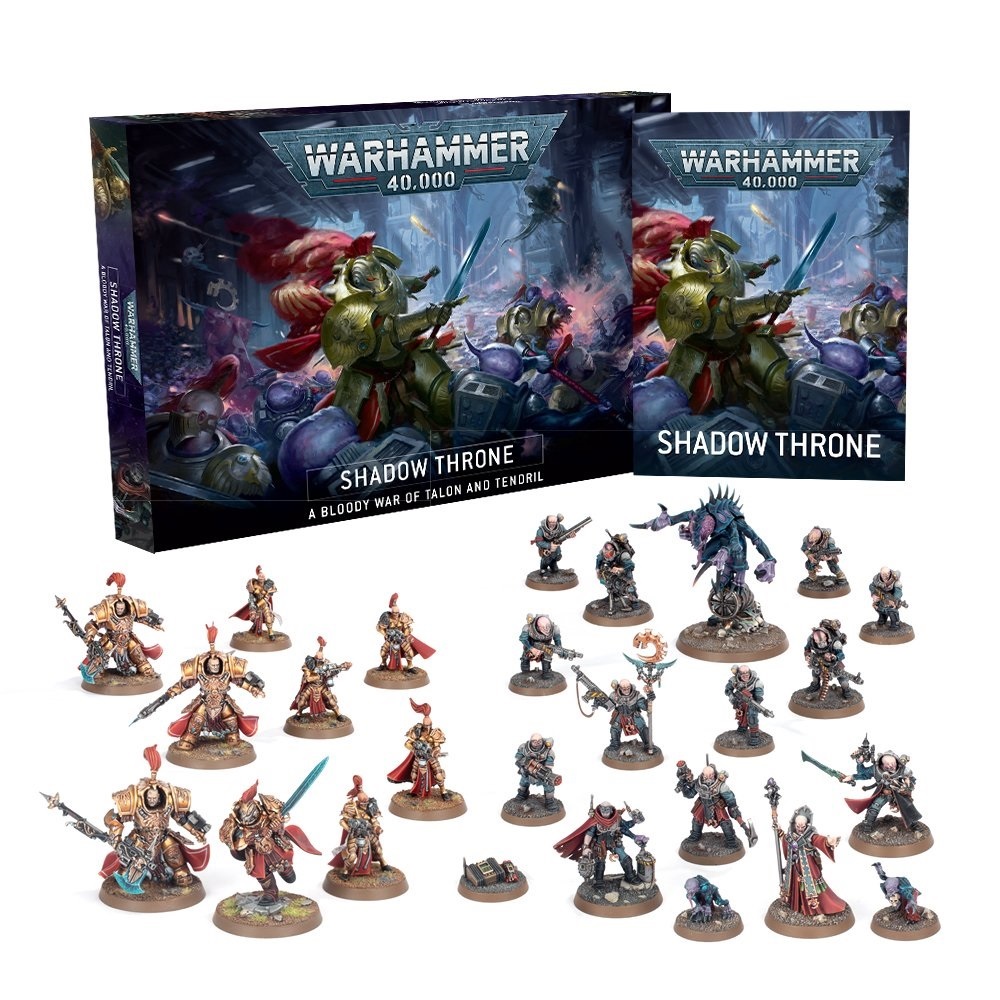 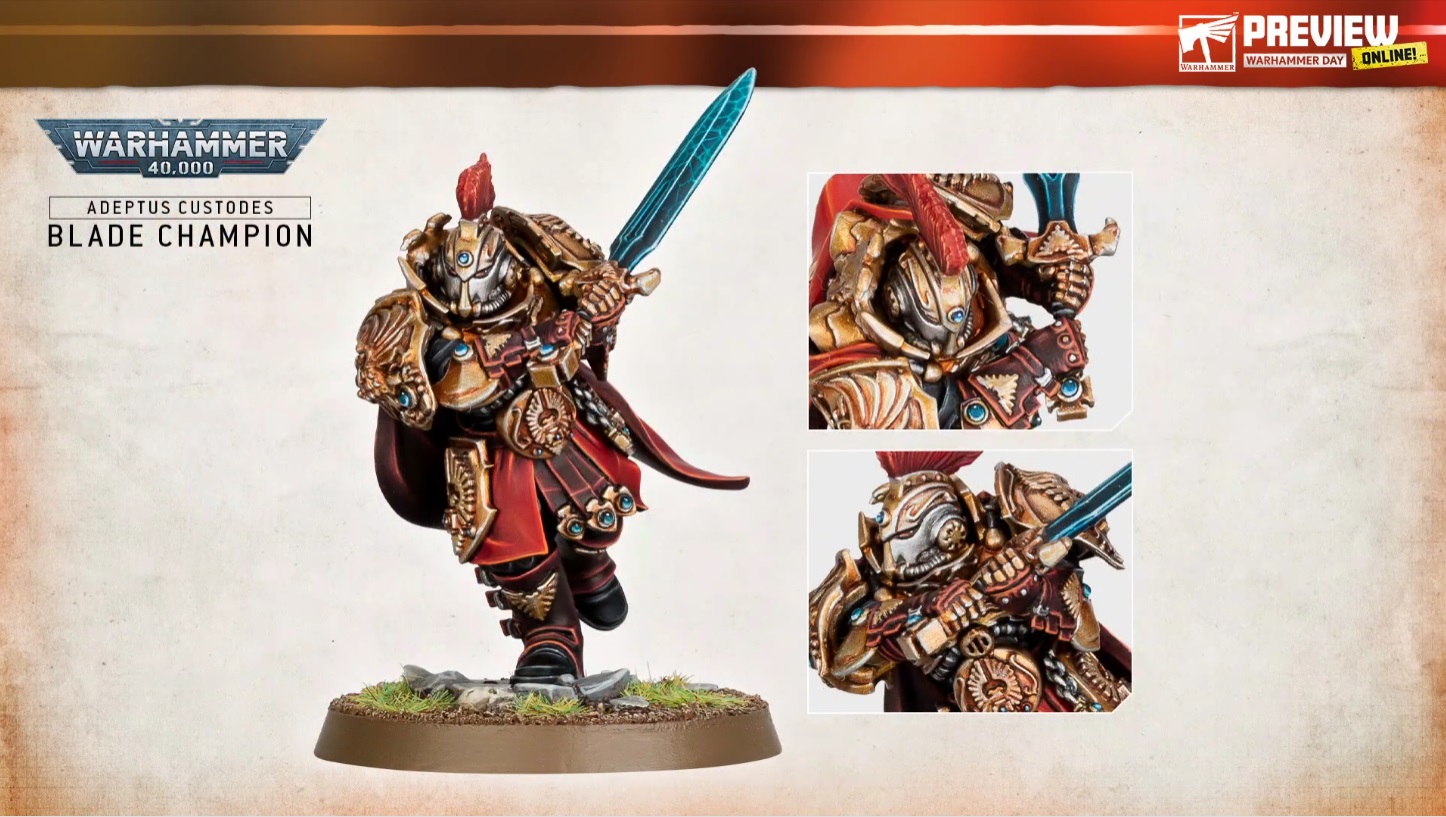 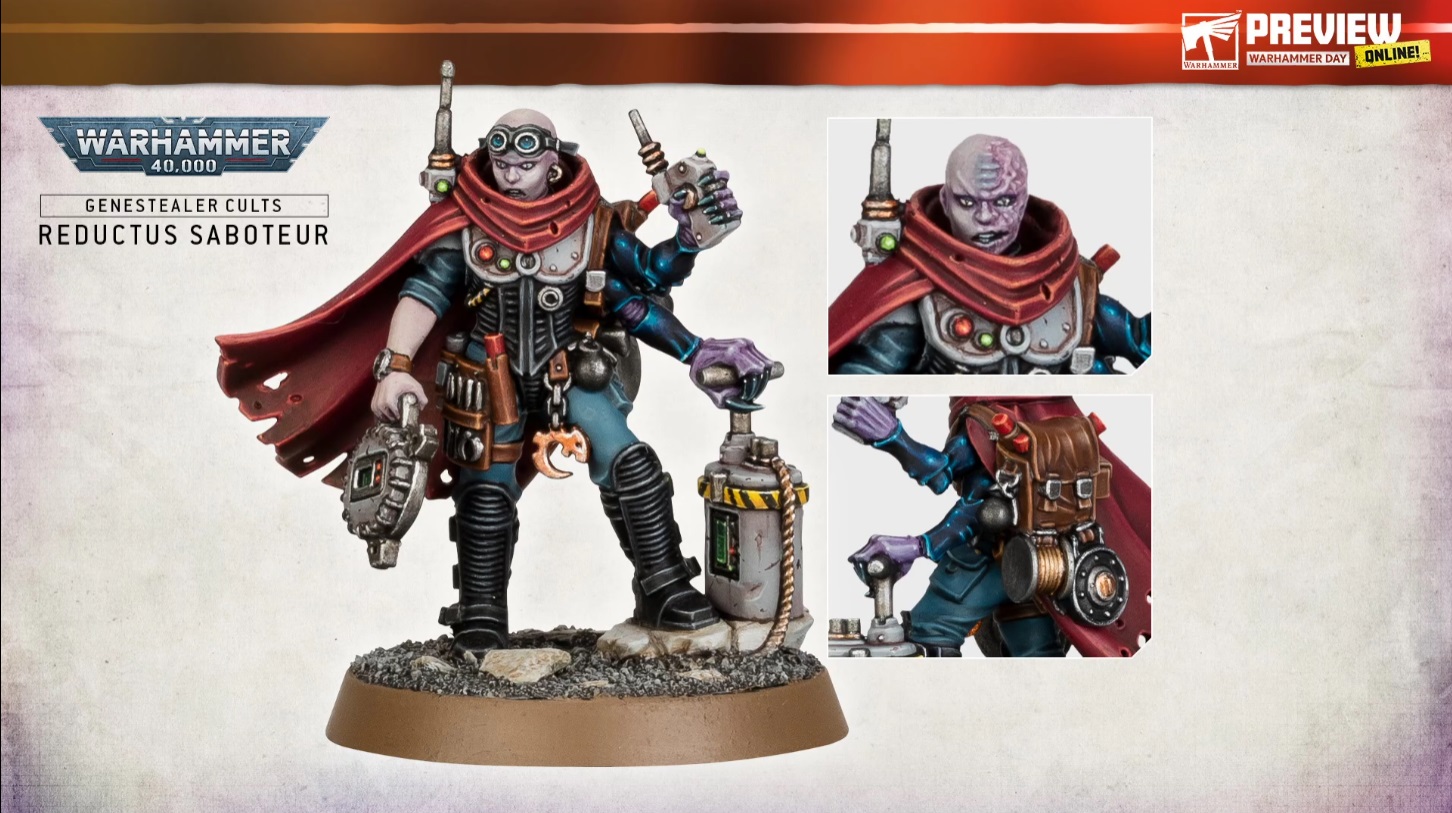 Reductus Saboteur – $30 (based on the Magus model) 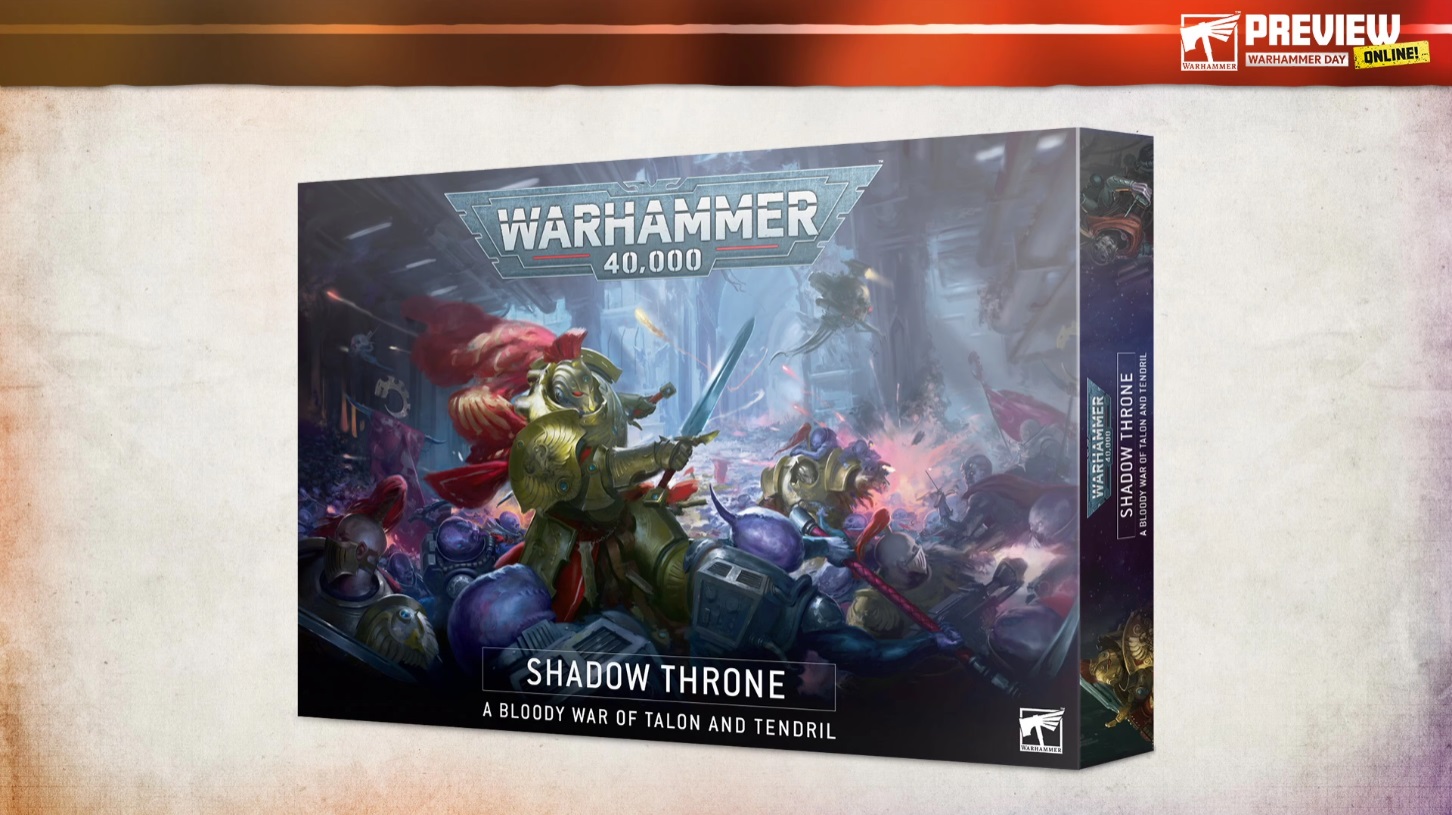 Amazingly, this is a box where both halves come out to the exact same amount. So if you are going to split this with a friend you can literally split the cost 50/50 for once! And what was that cost? $170.

Okay, I got this! One’s got a dozens of sons who have spread their genes to countless individuals to make them greater parts of a whole! This fighting force is able to take on any challenge, adapt, and overcome. The other…ah hell. I give up. 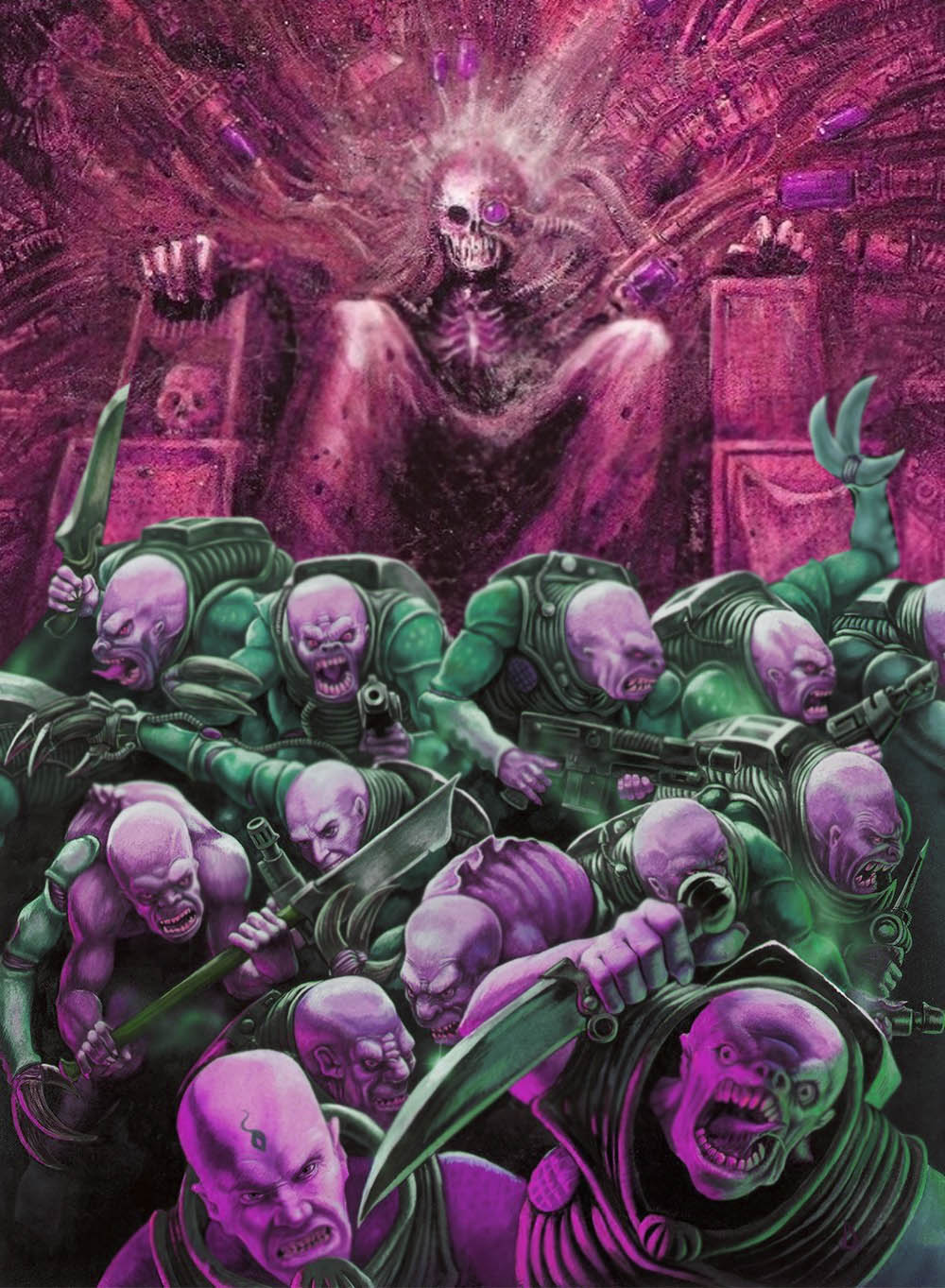 Wait..that’s not quite how I remember that one…

The battle for the Shadow Throne comes this weekend to pre-order. And it’s probably Heresy.