D&D Accessories: Let’s Critically Fail With These Nat One Accessories

We’ve all encountered the dreaded nat one, but these D&D accessories will help us all laugh about our critical failures a bit more.

No matter how good your character sheet is or how high your ability score modifiers are, sooner or later you’ll encounter the dreaded natural one. Lurking behind every well planned move or cleaver lie is the immediate failure of a nat one. And often, we’re not even mad about it. Nat ones are surprisingly fun. Can it be gutting to have a good idea thwarted by a bad roll? Sure! But sometimes it can be hilarious and this week’s accessories want you to lean into the humor a bit more.

You’ve Been Wrong Before 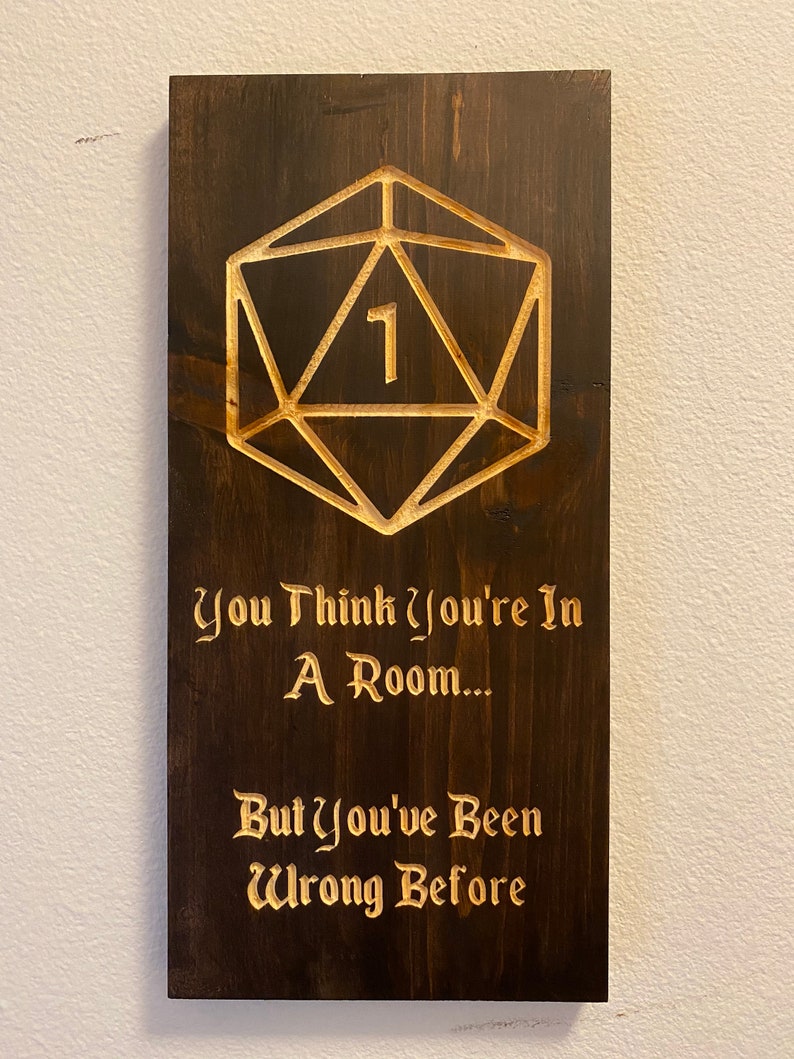 Sometime I love about a nat one is how it can make your character inept about even the most simple of tasks. Is this a room? It probably is. But everything is so weird these days, who can tell anymore? This piece of wall part will add a little comedy to whichever room you do your tabletop gaming in and look like absolute nonsense to anyone who hasn’t played D&D. Win/Win! 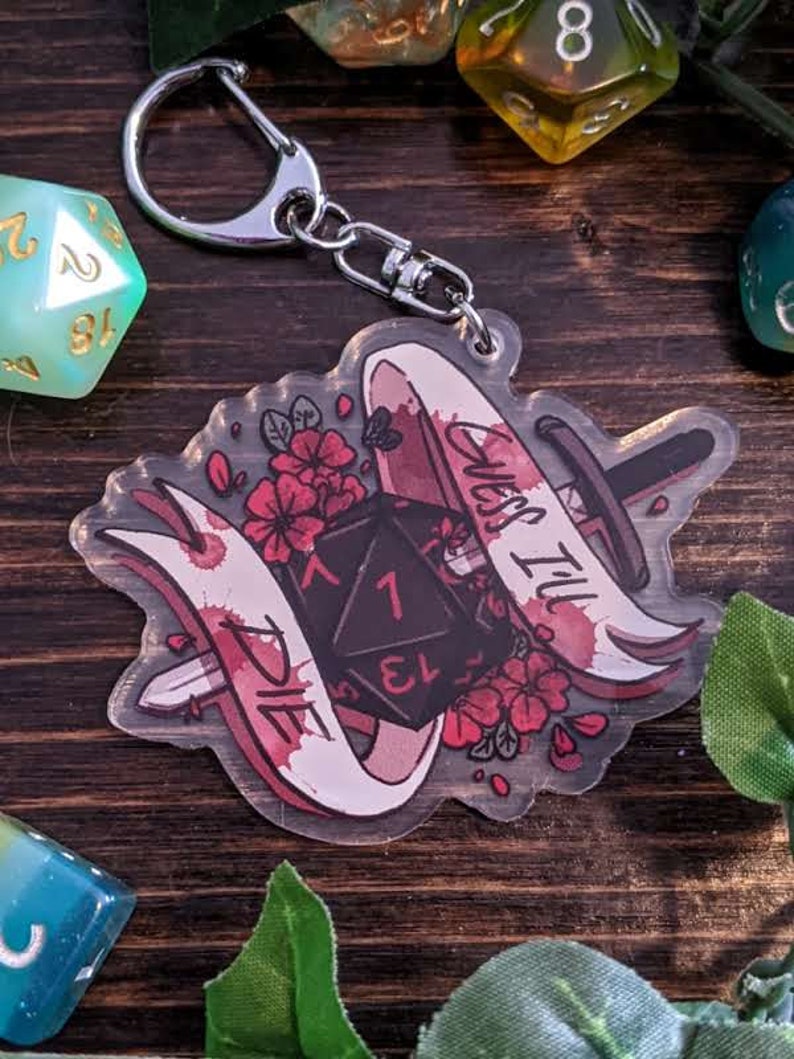 This is one of those things many of us have actually said at the table. The “Guess I’ll Die ¯\_(ツ)_/¯” meme is synonymous with the resigned acceptance of failure that you need for D&D, and the keychain lets you take that nat one resignation everywhere you go. And anyway, it’s pretty likely you (and your character) won’t actually die. Probably. 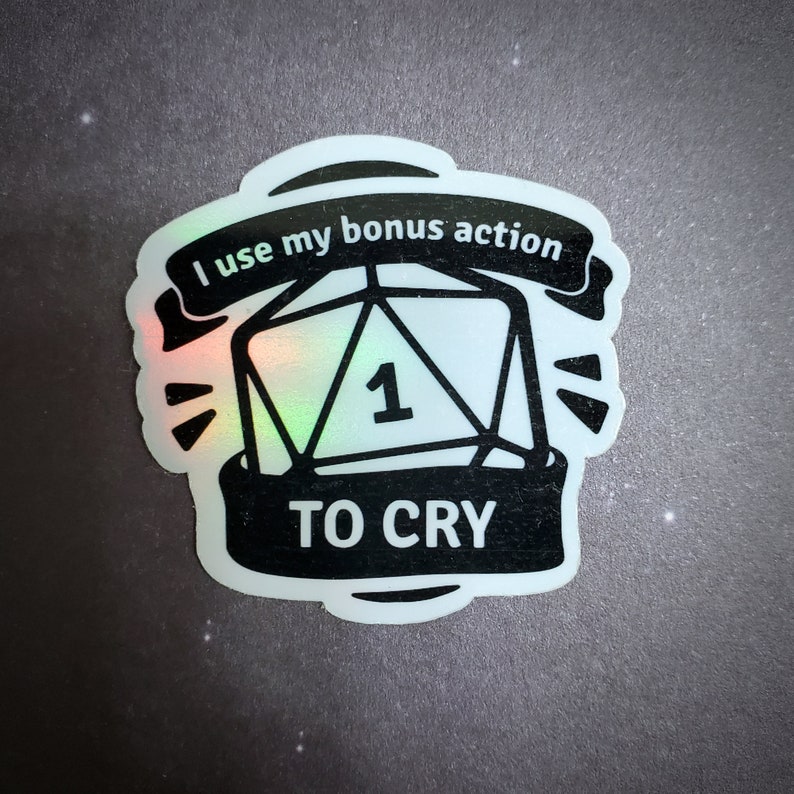 Let’s all come together for a group “oof” with another thing we’ve all probably heard at the table at least once. Sometimes the nat one gets you, but it’s okay. Just have your level nineteen barbarian do a quick weep in the corner and get back to the action. It’s statistically unlikely that you’ll critically fail for a second time in a row. This holo sticker will look great on whatever notebook or tablet you bring to your D&D sessions, and if nothing else it will always give you a back-up plan when you aren’t sure what to do with your bonus action. 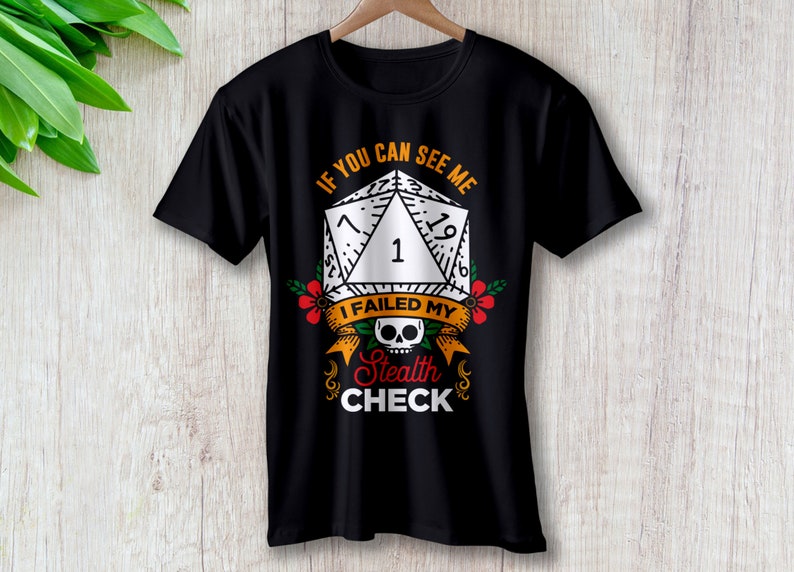 This shirt reminds me of camo shirts that said, “You can’t see me,” and were very popular when I was in high school. Except we can see you, you failed your stealth check! Sometimes the paladin with all of their clinky armor and their disadvantages succeeds on the stealth check while the rogue gets a nat one because they stepped on a duck or something. Sure, your party was trying to avoid that fight. But the situation was hilarious and isn’t that what really matters? 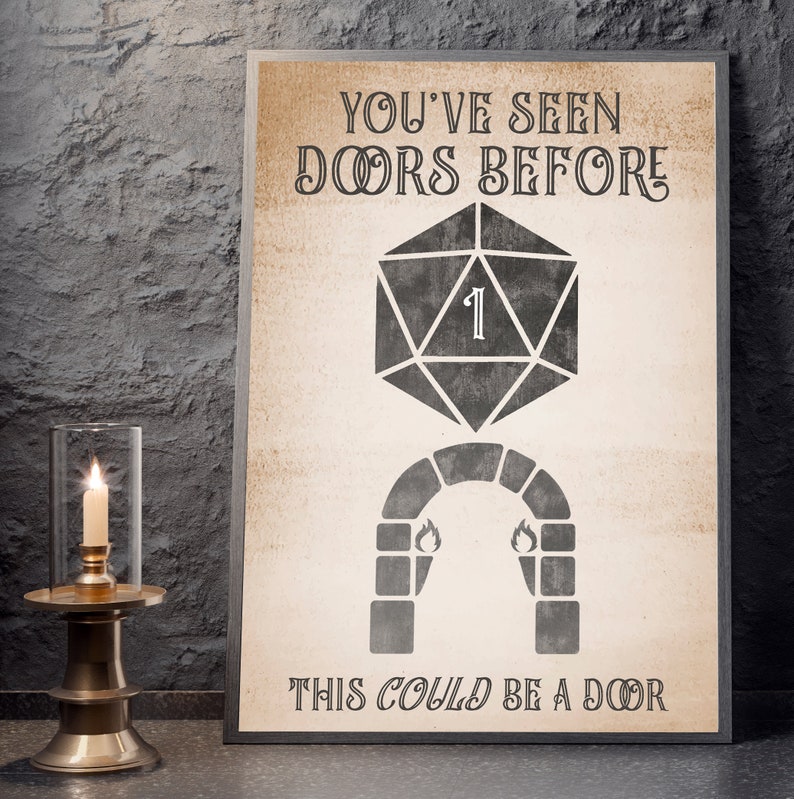 Do you have any nat one inspired D&D Accessories? Have any of our picks made it onto your wish list? What’s your funniest critical failure story? Let us know in the comments!

Star Wars: That Time Disney Had To Create A Whole New Ship Because JJ Abrams Forgot How TIE's Worked- The TIE/SF Breakdown