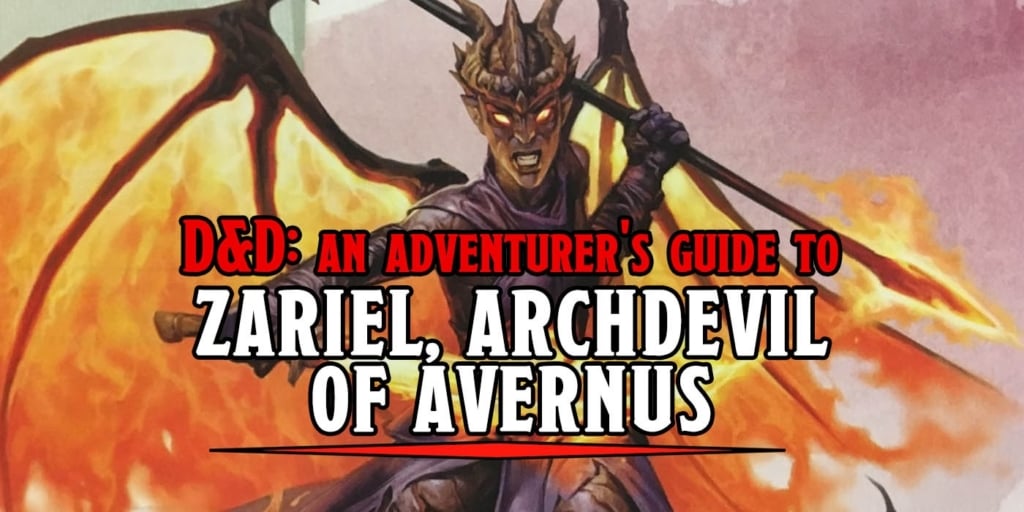 Zariel, the ruler of Avernus is an angel who would rather reign in hell than serve in heaven. So let’s go meet her!

Baldur’s Gate 3 takes place 100 years after the events in Baldur’s Gate: Descent into Avernus. And one of the key background features of that setting is the ever raging Blood War–which if you haven’t been playing D&D forever, is the cosmic battle between Demons and Devils or Tanar’ri vs. Baatezu. These two evil forces battle it out for dominion of the lower planes, claiming evil souls as their own. And amidst this cosmic conflict, mercenary demons, devils, cambions, tieflings, and many a hapless adventurer find profit, destiny, and doom.

And one of the key players in that never-ending battle is Zariel who was detailed in Mordenkainen’s Tome of Foes. She also gets a shout out in the game, but we’re not going to go into detail about that. Instead we’re going to focus Zariel’s info provided from Mordenkainen so lets dive in. 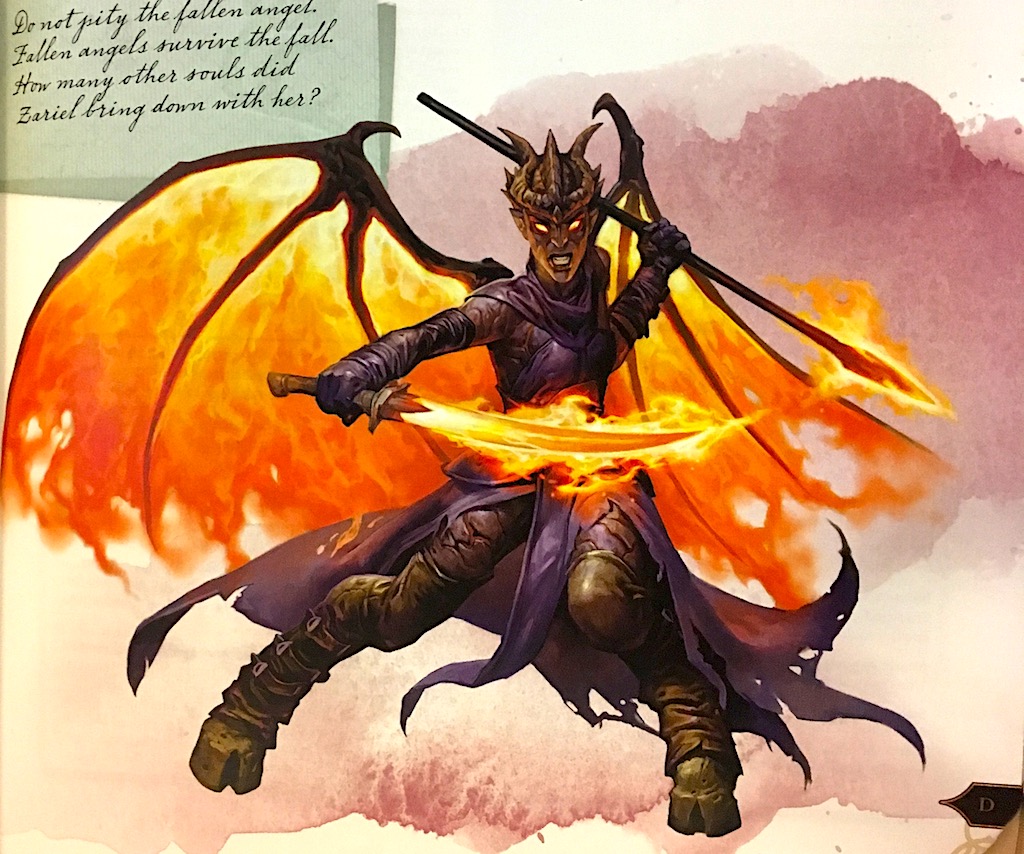 Zariel represents the upper tier of the beings you’ll find involved with the Blood War. She’s the ruler of Avernus, the first layer of the Nine Hells. She is charged with protecting the planes where the river Styx runs through it and is in command of the armies of the Blood War. Zariel is also a fallen angel who became corrupted by the hellish influences of the lower planes. 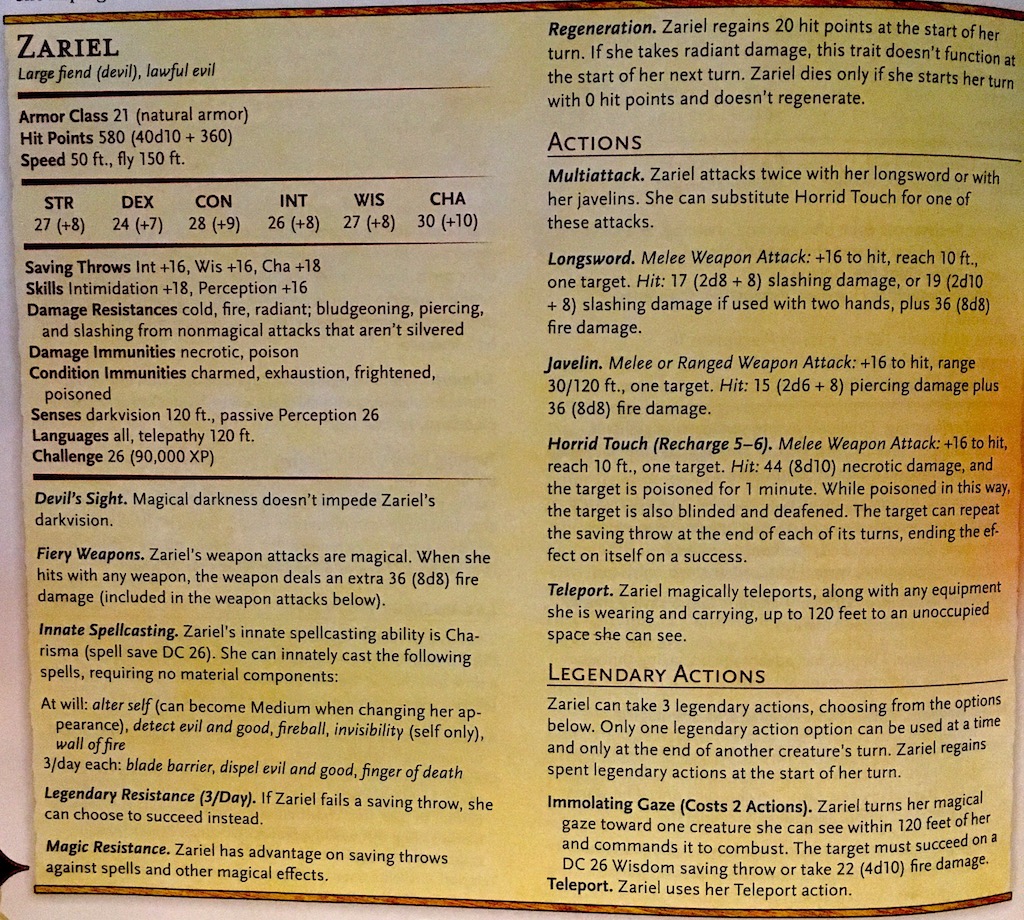 Whatever the case, she’ll be one powerful foe–or a tempting ally if you should come across her in your run through of Baldur’s Gate 3. 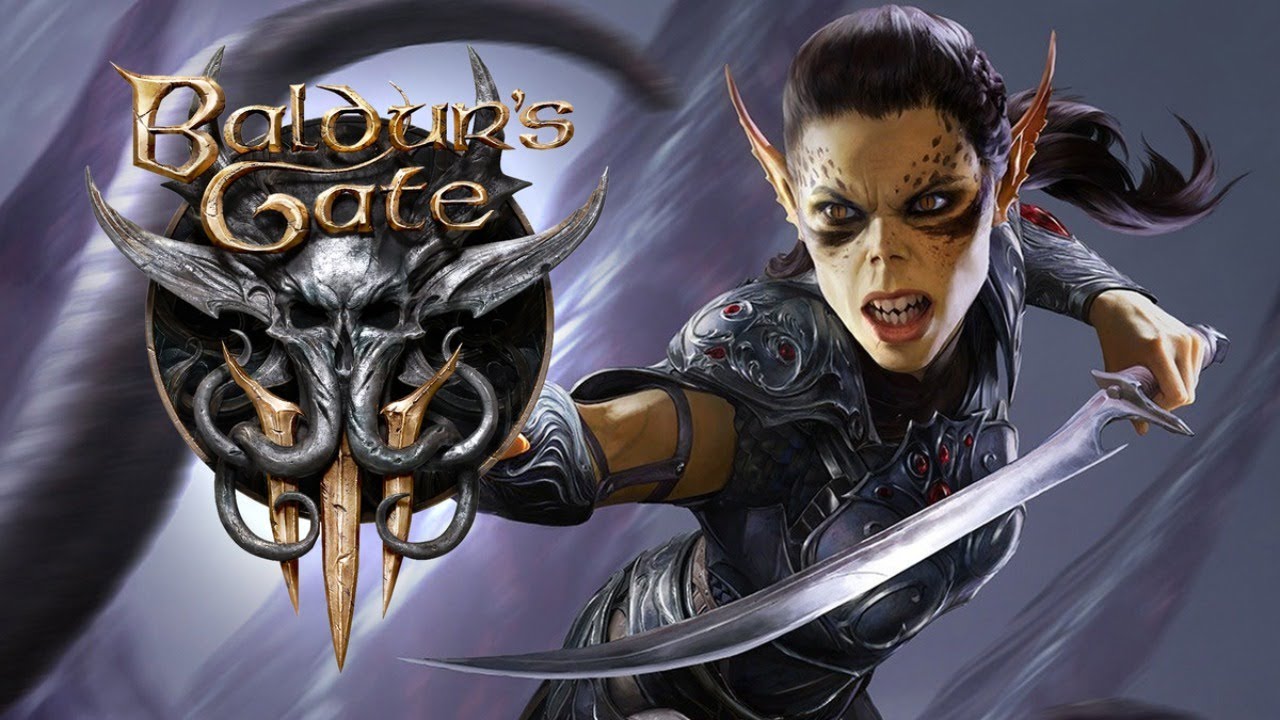 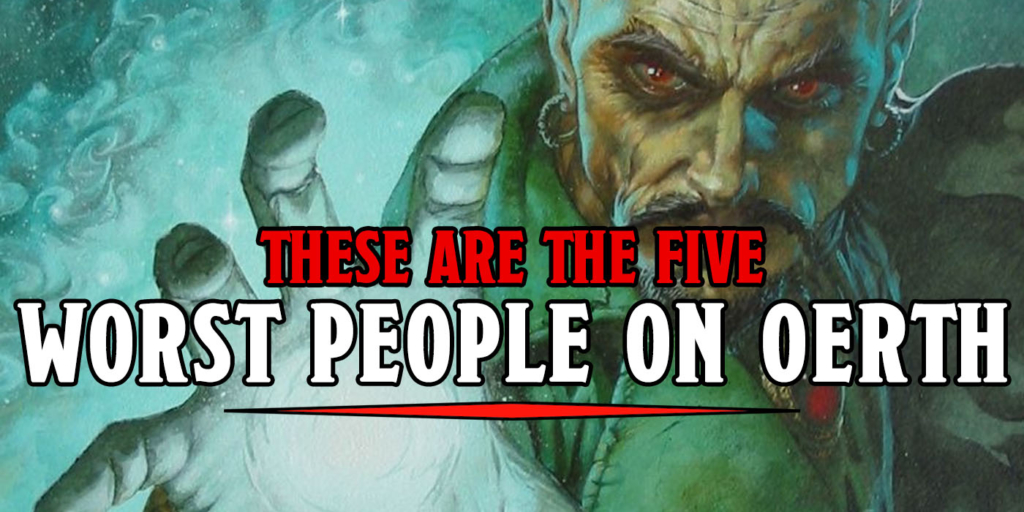