D&D: Hunting Wascally Wabbits? Grab Your Spear And One Of These Five Magic Helmets 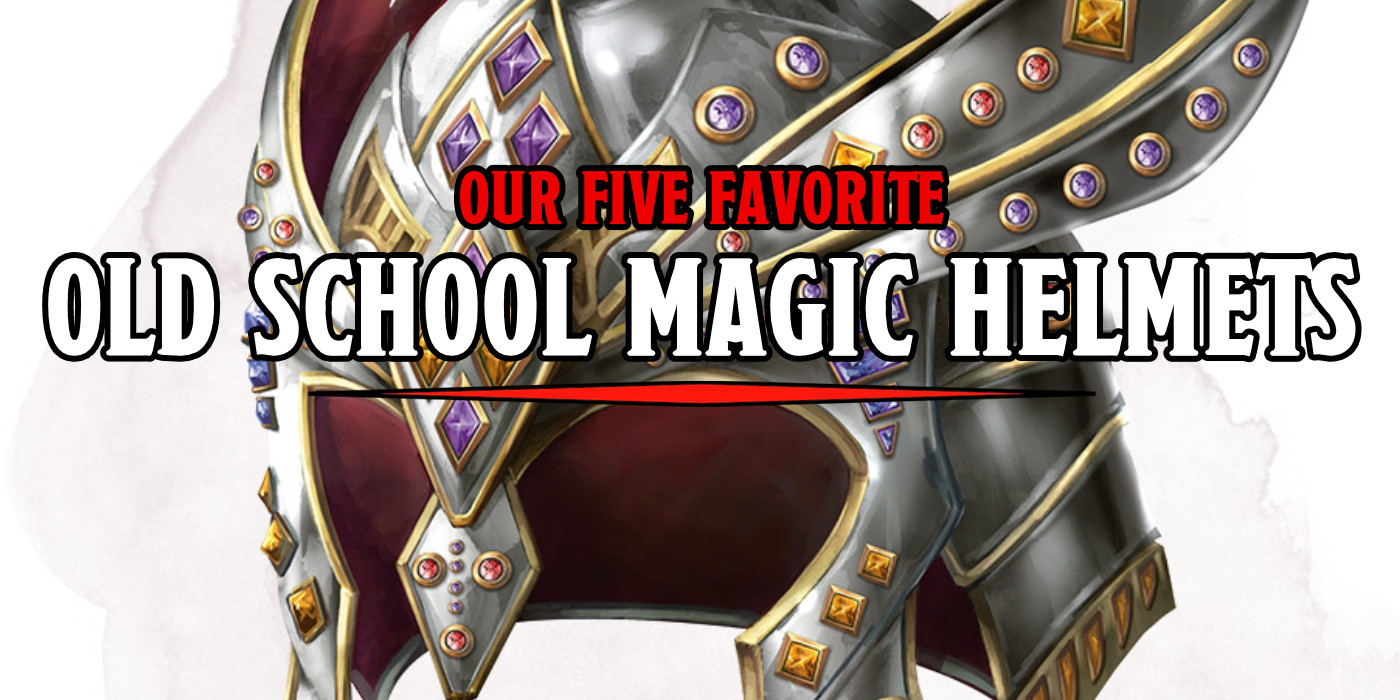 Come and take a look at five magic helmets from D&D’s past, that we feel deserve a chance to be in D&D’s present. Now all you need is a spear…

Dungeons & Dragons is full of many magic items that take their inspiration from everywhere. And while these five helmets aren’t necessarily straight out of Looney Tunes, they are all still magical. So there’s that, at least. 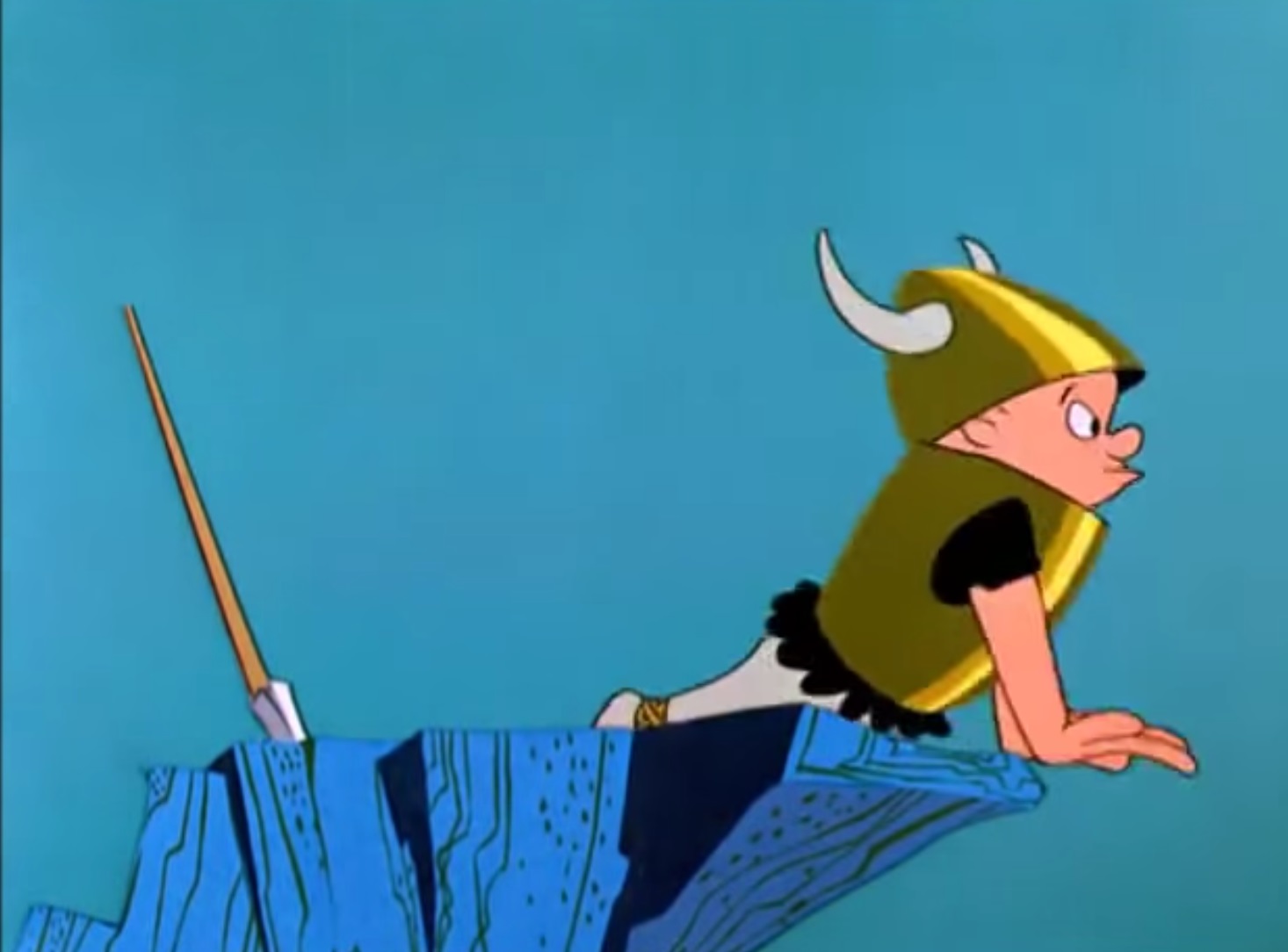 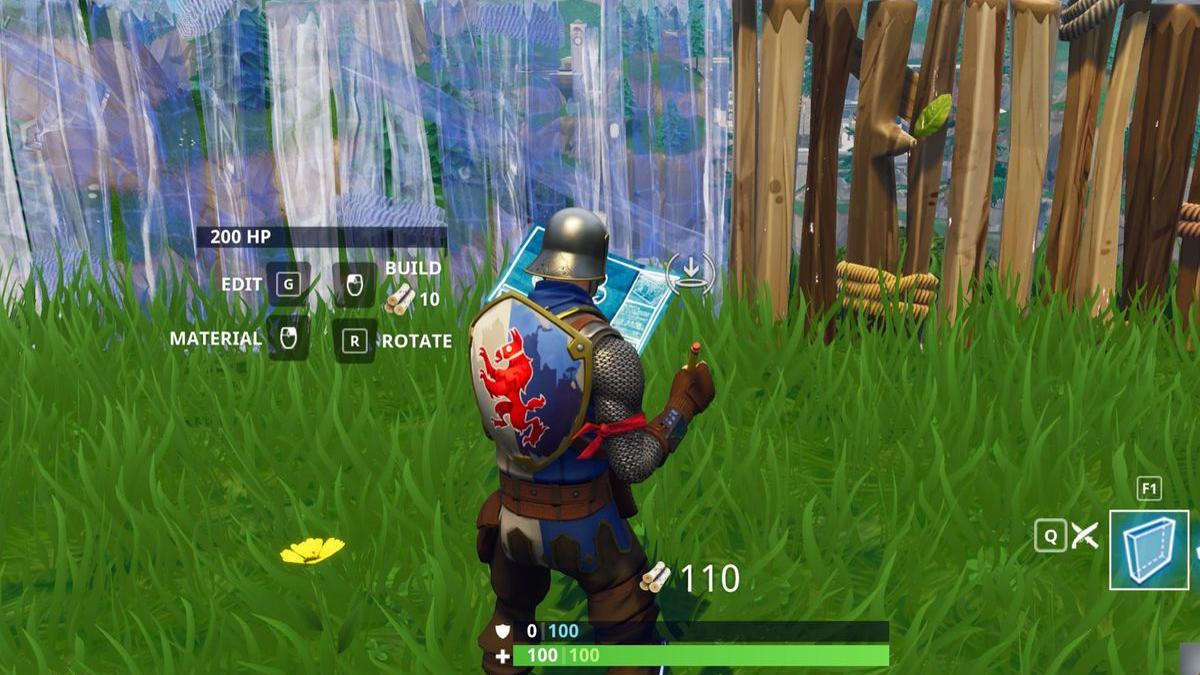 This magical helmet is basically Fortnite Building but you get it in the form of a magical helmet. Despite its name, the helmet only allows you to create illusory stone, wood, or iron constructions such as walls, floors, furniture, doors, and traps. You create something out of illusion magic, it can only affect 1d8+4 beings, but everyone who fails their save treats it as real, meaning walls stop your foes, floors and furniture support your weight (allowing you to run out across an empty chasm, or gain height on an enemy who’s been hiding out all round), though after 1d4 turns your illusions disappear.

There’s no limit to the number of illusions you can have going at once.

Helmet of the Insect 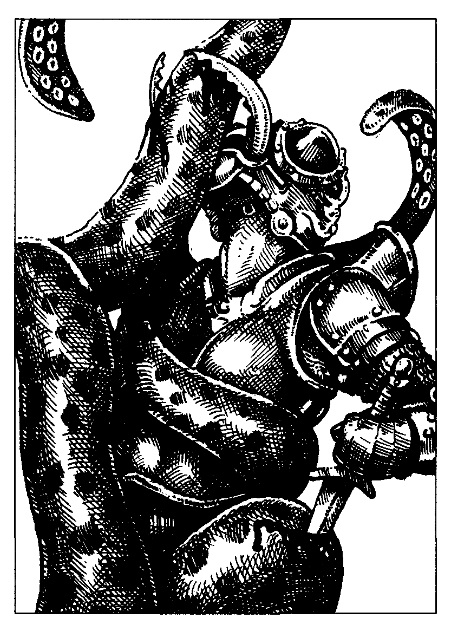 Are you a villain or hero looking for a very strong theme for your costume/brand? If so, the Helmet of the Insect may be for you. It is an insectoid helmet complete with bug eyes and metallic mandibles. While wearing the helmet, you gain 360 degree vision, can understand the speech of insects, can summon swarm once per day, and of course you can bite with those mandibles for all you’re worth–which is exactly 1d4 points of damage. 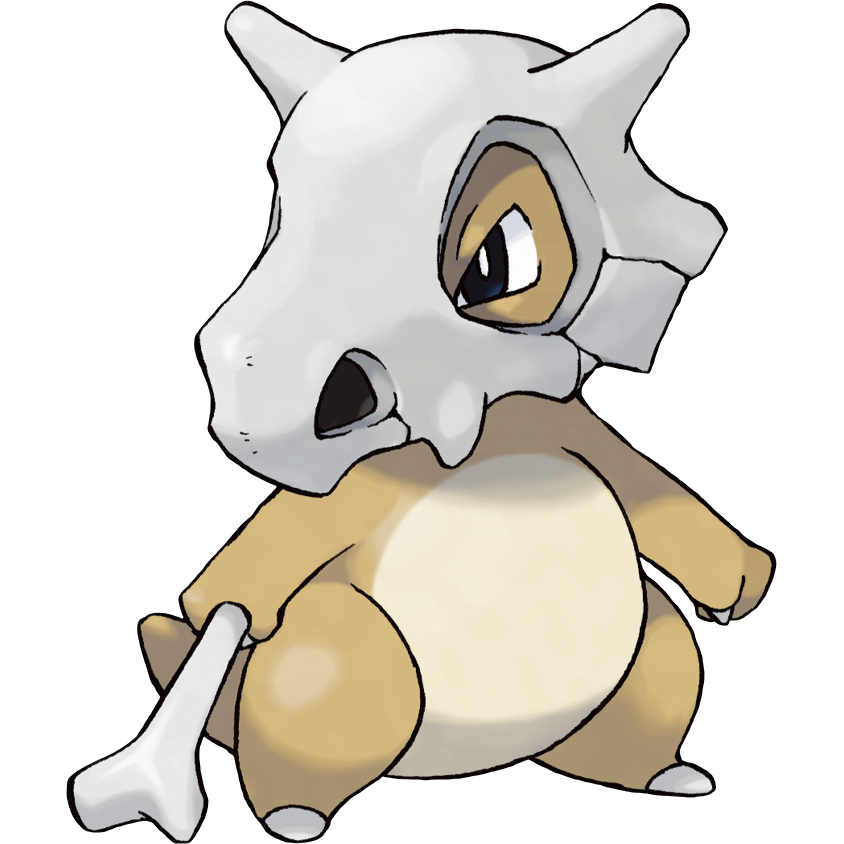 If you prefer your helmet to be less subtle, there’s always the Skull of Death, which is a charred and bejewelled dragon skull, that when worn, allows you to mentally control up to 3 hit dice worth of undead at a range of 30 feet. You can also cast finger of death and animate dead, though only one of those powers can be used per ten rounds at a time.

Better still, you regenerate five hit points per day, even if you are killed. As long as you’re wearing that helmet, you’ll come back to life. No word on whether or not it has to be the skull of your draconic mother. 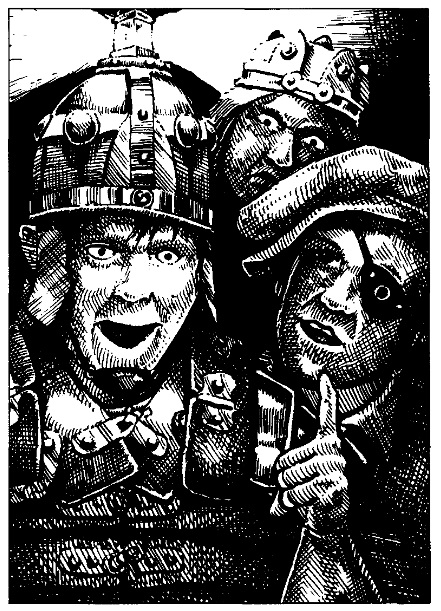 This magical helmet, which someone actually wrote, can only be used when “the DM becomes fed up watching PCs with Intelligence scores in the upper teens ignore the painfully obvious.” It’s a magical helmet that lights up whenever the DM decides they’ve had enough of you not realizing something is an illusion, and allows you to get on with the dungeon crawl. Flickering radiance lights up whenever it’s activated.

Author: J.R. Zambrano
Bell of Lost Souls Staff Writer and DM, J.R. covers RPGs of all stripes and on occasion eats sandwiches. You can ask him about either at [email protected]
Advertisement
Dungeons & Dragons Lore Retro Games RPGs Rules
Advertisement 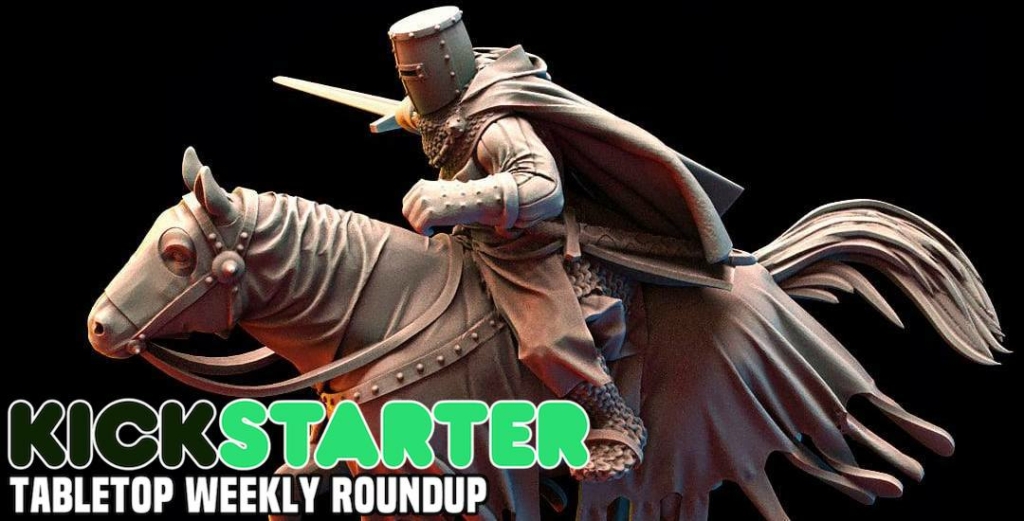