‘Return to Hogwarts’ Review– Go Behind the Scenes 20 Year Later 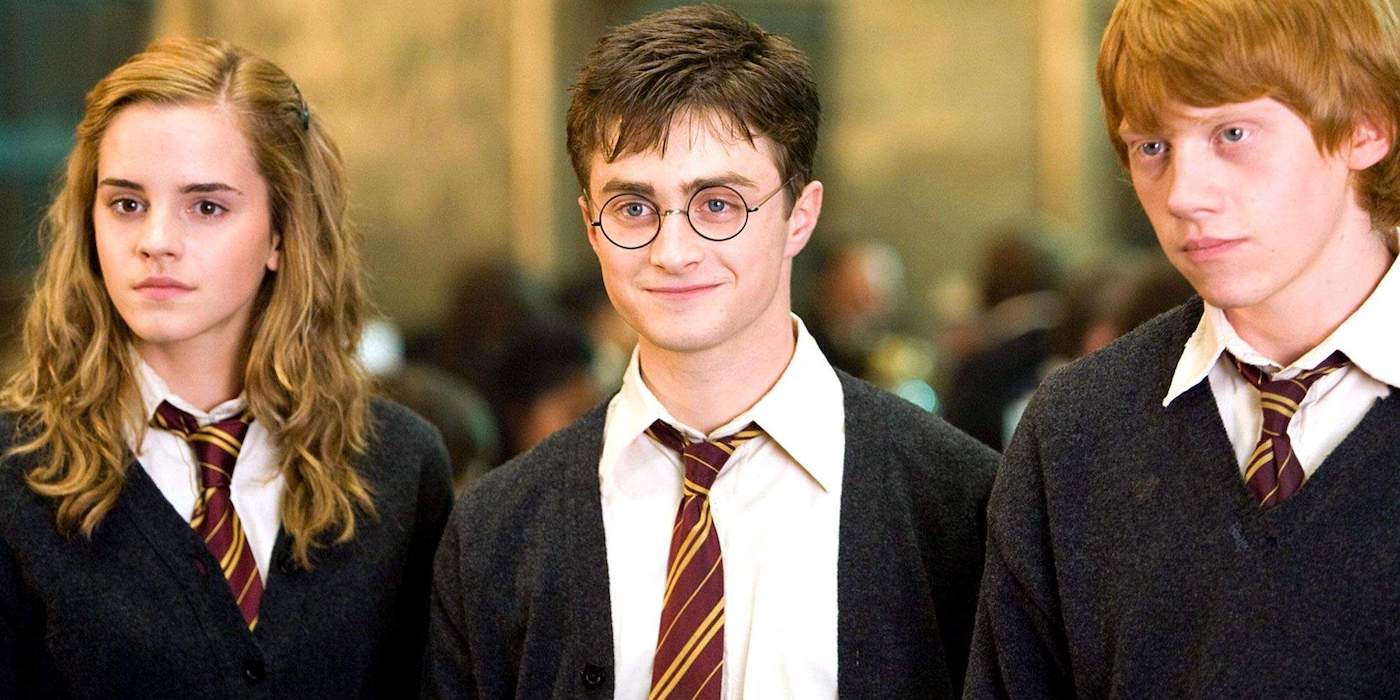 Harry Potter fans join the cast and crew of the films on New Years’ day. Lots of magic and nostalgia– here’s our Return to Hogwarts review.

It’s been 20 years since the premiere of Harry Potter & the Philosopher’s Stone (or the Sorcerer’s Stone to American audiences.) For those of us who grew up on the property’s books and films, Harry Potter still holds a special place in our hearts. Thanks to HBO Max, stars of the films return to share behind-the-scenes stories and feelings in Return to Hogwarts.

Who attended Return to Hogwarts?

Of course, the main draw of the event was the return of the films’ young stars. Daniel Radcliff, Emma Watson, Rupert Grint, and Tom Felton are the main feature. The three main actors, young children at the time of their casting, reflect on their experiences on set with one another and the exemplary cast of performers who shared the screen with them.

The author of the prolific Harry Potter series J.K. Rowling did not attend the event. While it hasn’t been confirmed, many speculate that she wasn’t included due to several transphobic comments she’s made over the years. She does, however, appear in some archived footage about the films’ casting process.

Julie Walters, whose stunning performance as Molly Weasley made her everyone’s dream mother, also did not attend. She has spoken The Times about the physical toll acting has taken on her and her bowel cancer diagnosis (now in remission). She is spoken of very fondly, of course. Other stars in attendance attest to her Weasley-like persona behind the scenes.

It was a genuinely enjoyable time hearing these actors share their experiences while making the films. From the casting process to close relationships formed with directors and other stars, the special has more than a few delightful looks at the people behind Harry Potter.
Fans of the Dramione ‘ship will be delighted to see the two actors and close friends discuss their relationship. Their reunion, which comes soon after the opening, is one of many moving parts of the special. 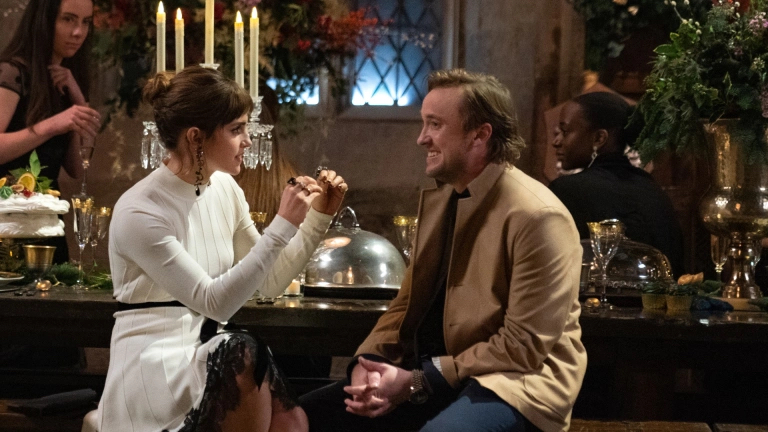 Return to Hogwarts also pays tribute to the talented artists who are no longer with us. The main trio shares their experiences with legendary actors like Alan Rickman (Severus Snape) and Richard Harris (the first Dumbledore). The special draws on themes of loss and love from the film to pay tribute to their castmates.

Return to Hogwarts Review: It’s a Kind of Magic

Overall, Return to Hogwarts is a lovely way to reflect on the last 20 years and how Harry Potter has affected us all. There’s something joyful about the film series that made it a lovely way to ring in the New Year. It certainly has a couple of tear-jerker moments, but there’s a good deal of laughter for audiences as well. Whip yourself up a couple of Harry Potter snacks and settle in for a good stroll through the Great Hall.
You can stream ‘Return to Hogwarts’ now exclusively on HBO Max. 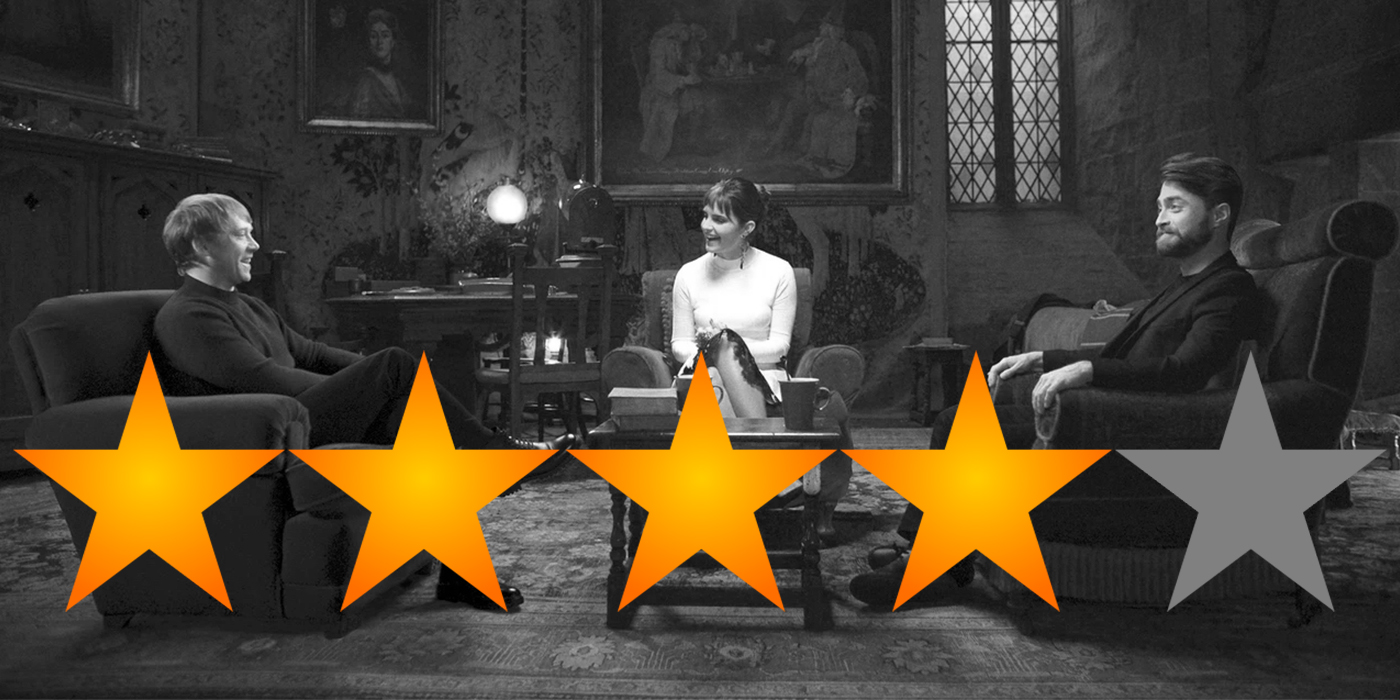