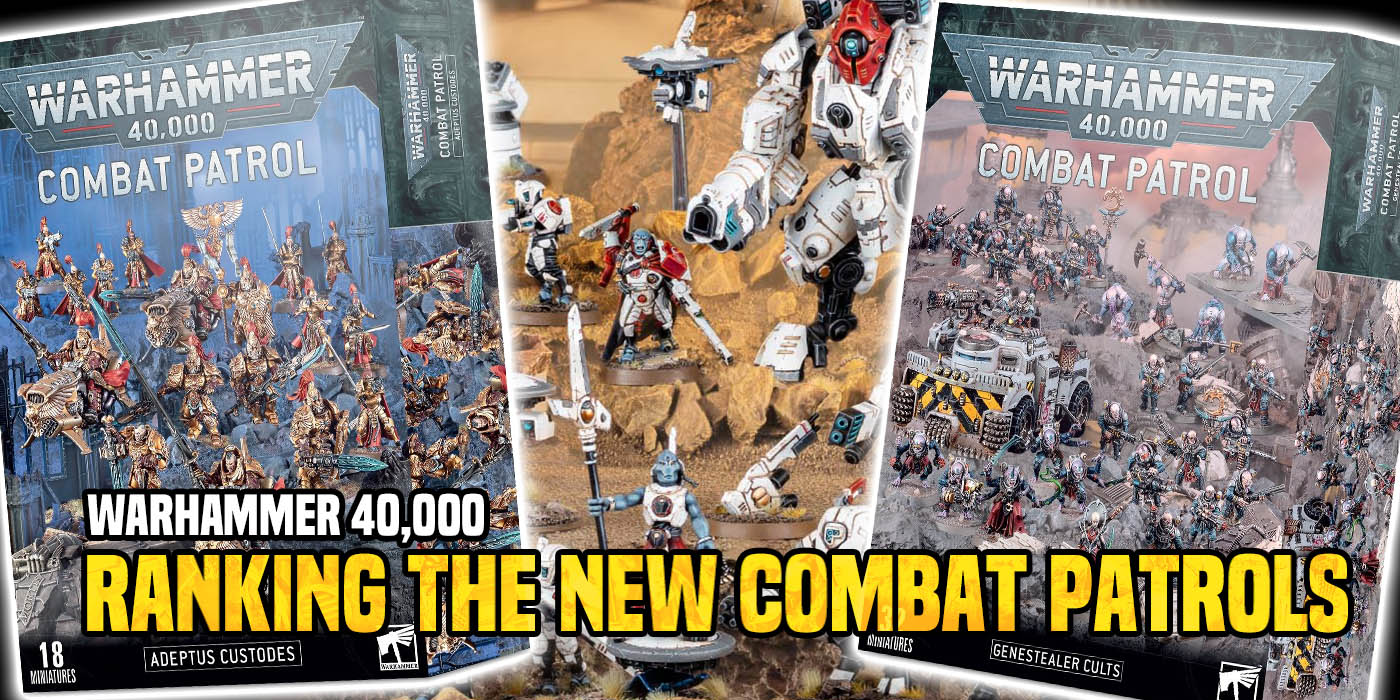 The new Combat Patrol boxes do have us excited for the possibilities of new armies. But not all the Combat Patrols created equally. After running the numbers we saw there was actually a pretty wide gap in the Individual MSRPs if you purchased each unit separately. But you can’t always judge a box just based on the price tag. There was also unit selection and usefulness to take into account, too.

So with that in mind, we decided to rank the new boxes based on a different metric: Skip, Buy, Buy Two. 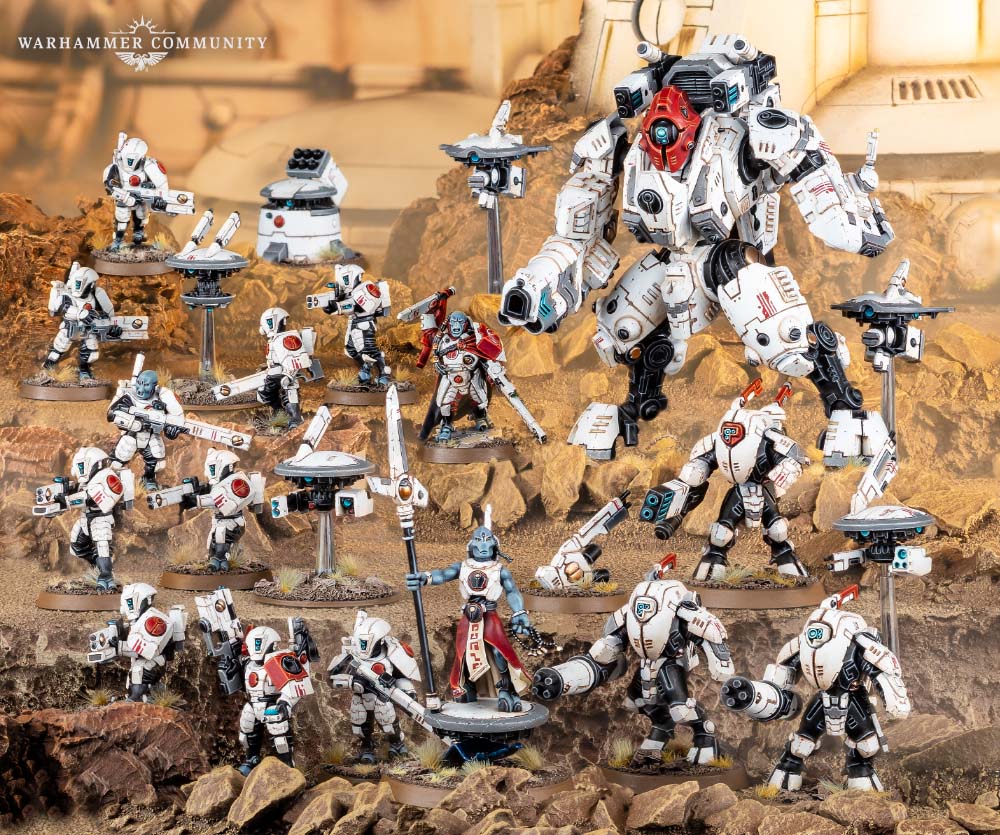 Hopefully that rating is pretty self explanatory. But just in case here’s what they mean: 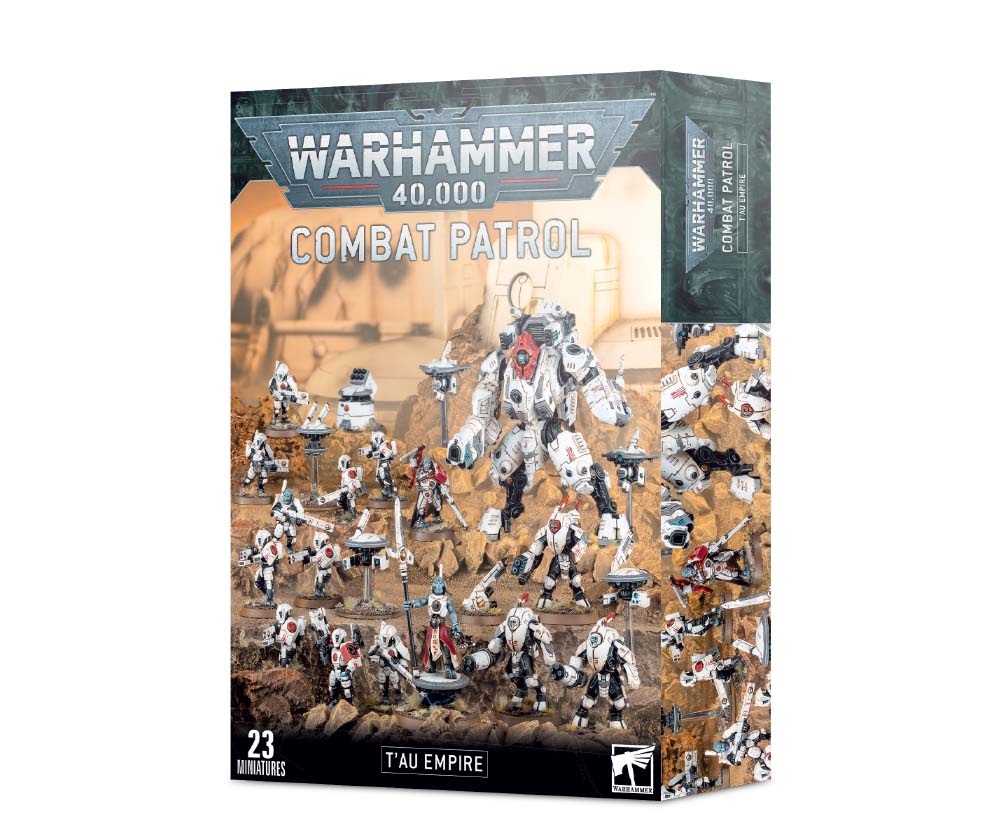 This box is pretty solid overall. The only “weak point” is the Ethereal. And you probably want more 2 wound shield drones…but it’s a good deal and it looks like units that would actually be useful. If you’re starting T’au this is a nice core. You could maybe buy two if you managed to come up with a crazy build that used two Ethereals. You’re still probably saving money but we’d stick with just one box. 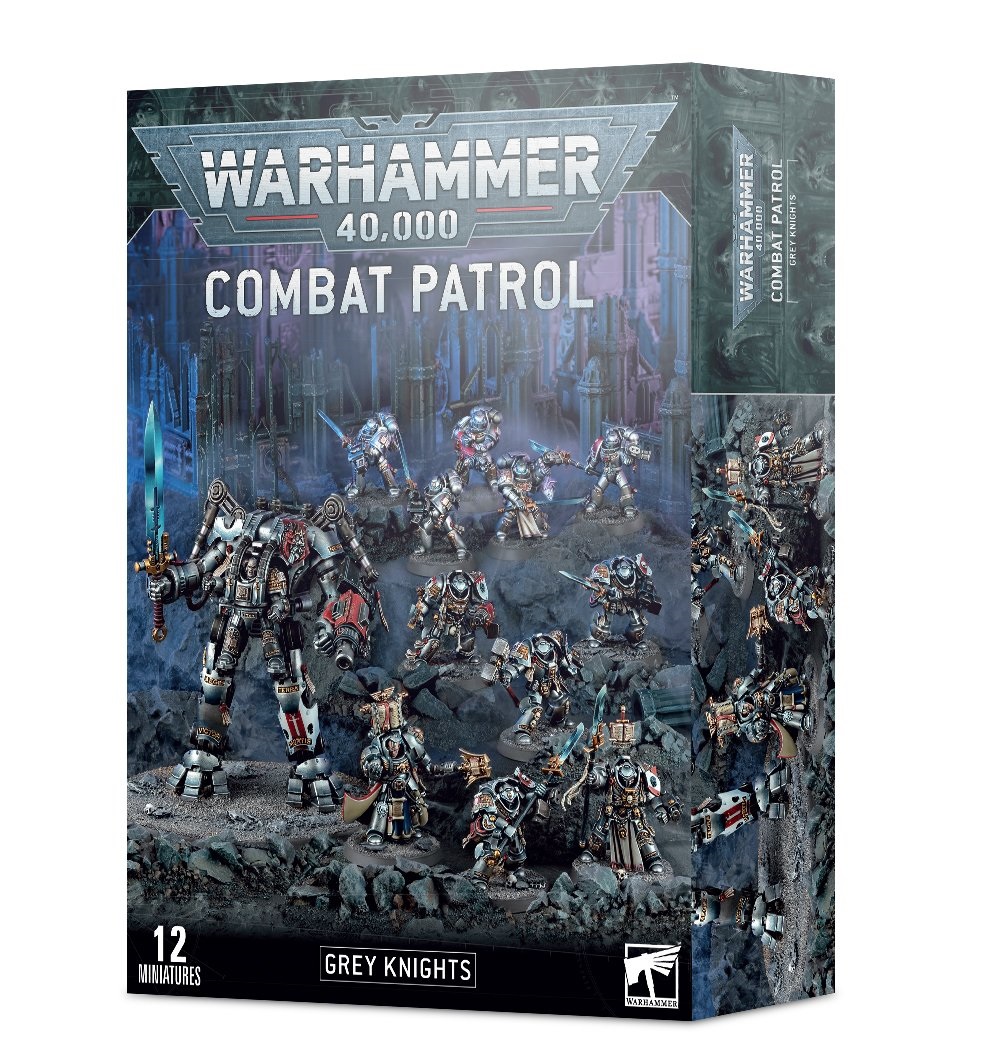 This one’s a bit of an oddball. We’re also assuming the price point for all of these will be $140 and this one just isn’t that good of deal for a Combat Patrol. Plus, why is it only 5 Strike Squad members? If it was a full squad of 10, we’d probably move this one up to a Buy or even a Buy Two. But it doesn’t! Maybe we’re being too harsh here, and you’re probably still saving money…but compared to the others this is the weakest deal.

On the other hand the units inside are useful. Eh…if you’re brand new to Grey Knights, go for it. If you’re not you probably don’t need these models anyhow. 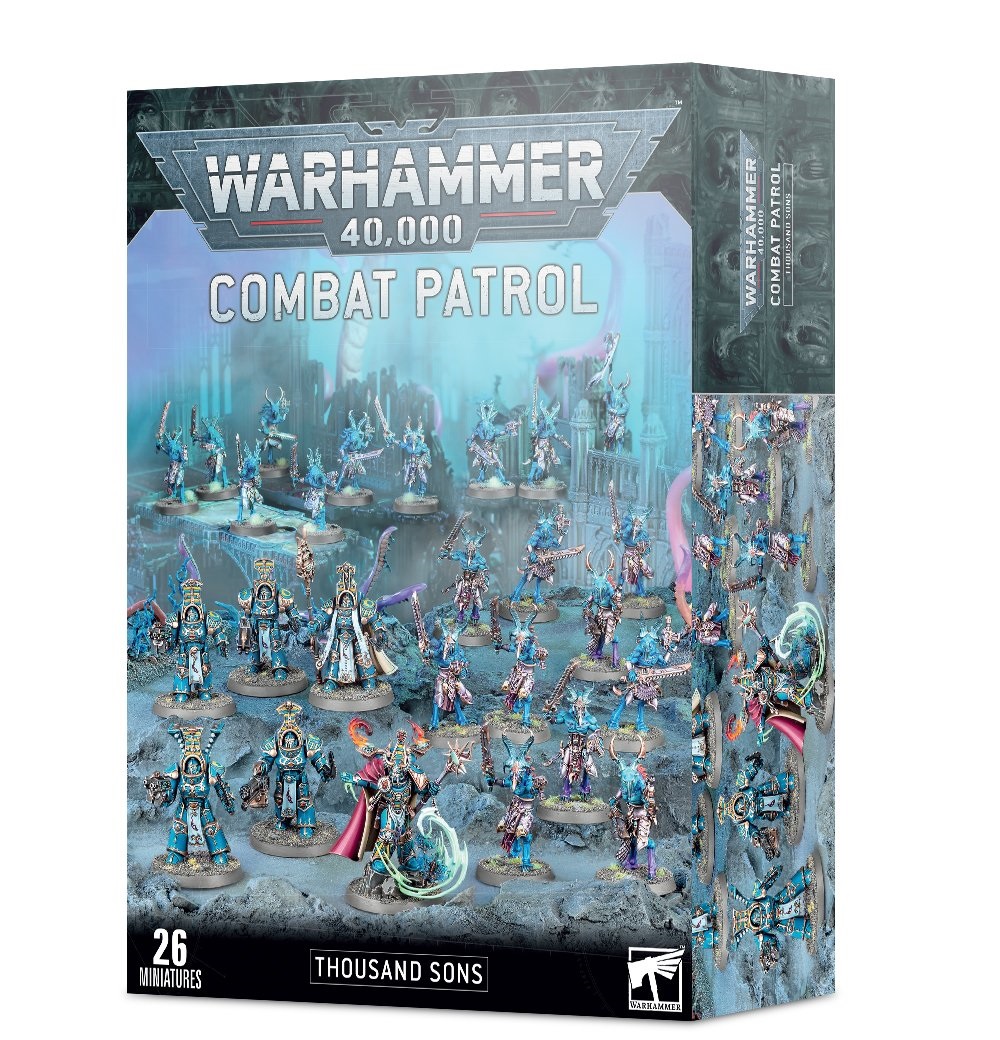 Are Tzaangors a thing for Thousand Sons?! Based on the Tournament winning list from earlier, not really…However, the rest of the box seems useful. And hey, if you need 20 bodies for objective taking and you don’t want to use Cultists, why not? You probably don’t need two boxes though. 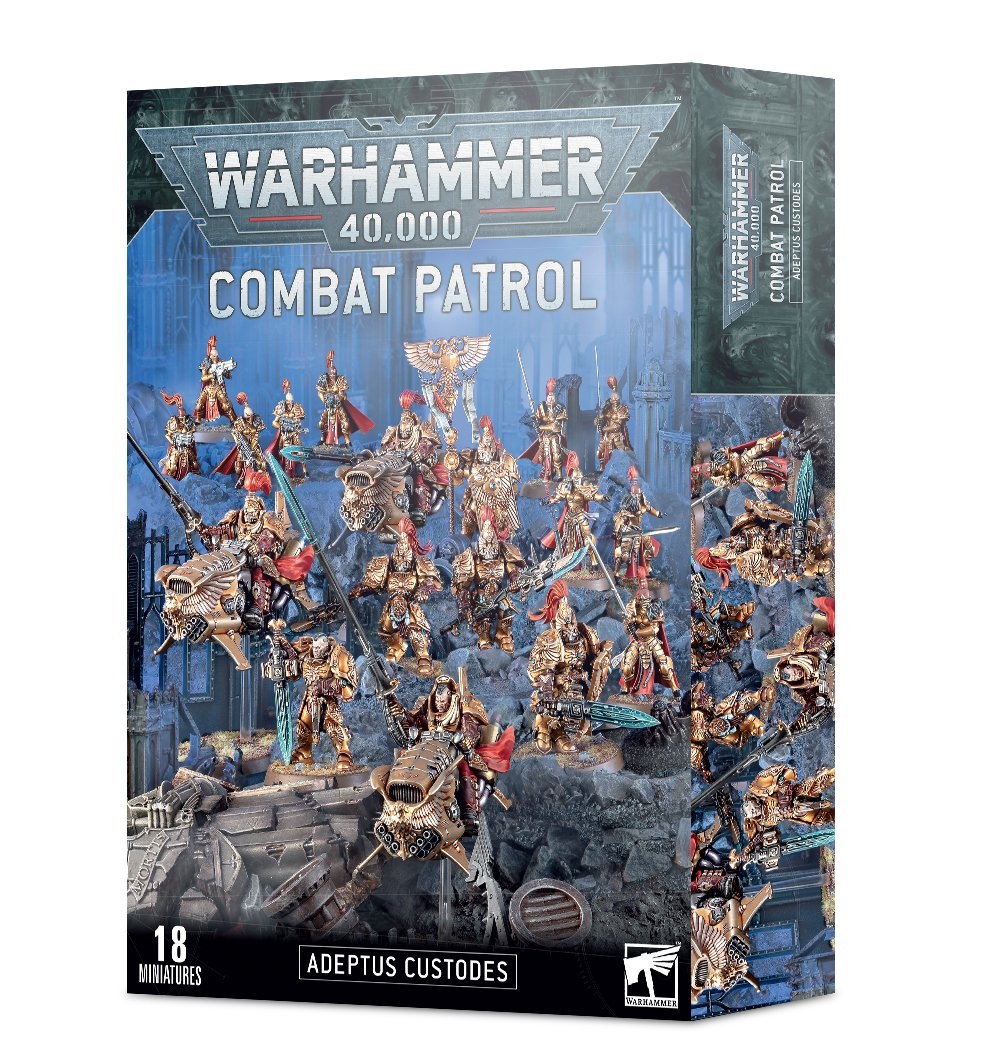 Okay hear me out here. First up, assuming the price is $140 for the box, the two units you care about are each $60. SO even if you don’t use the Sisters of Silence models, you’re really only paying $20 ‘extra’ for 10 of them. Secondly, Dawn Eagle Jetbikes. You’ll probably want at least ONE as Shield-Captain and a unit of two left over isn’t as cool as a unit of 5! Thirdly, more Custodes. You’ll want more than just 5 in your list.

So if you’re going to buy a box to start an army, you might as well get two and have 20 Sisters of Silence for something. Heck, try them out in the new book — they might even surprise you! 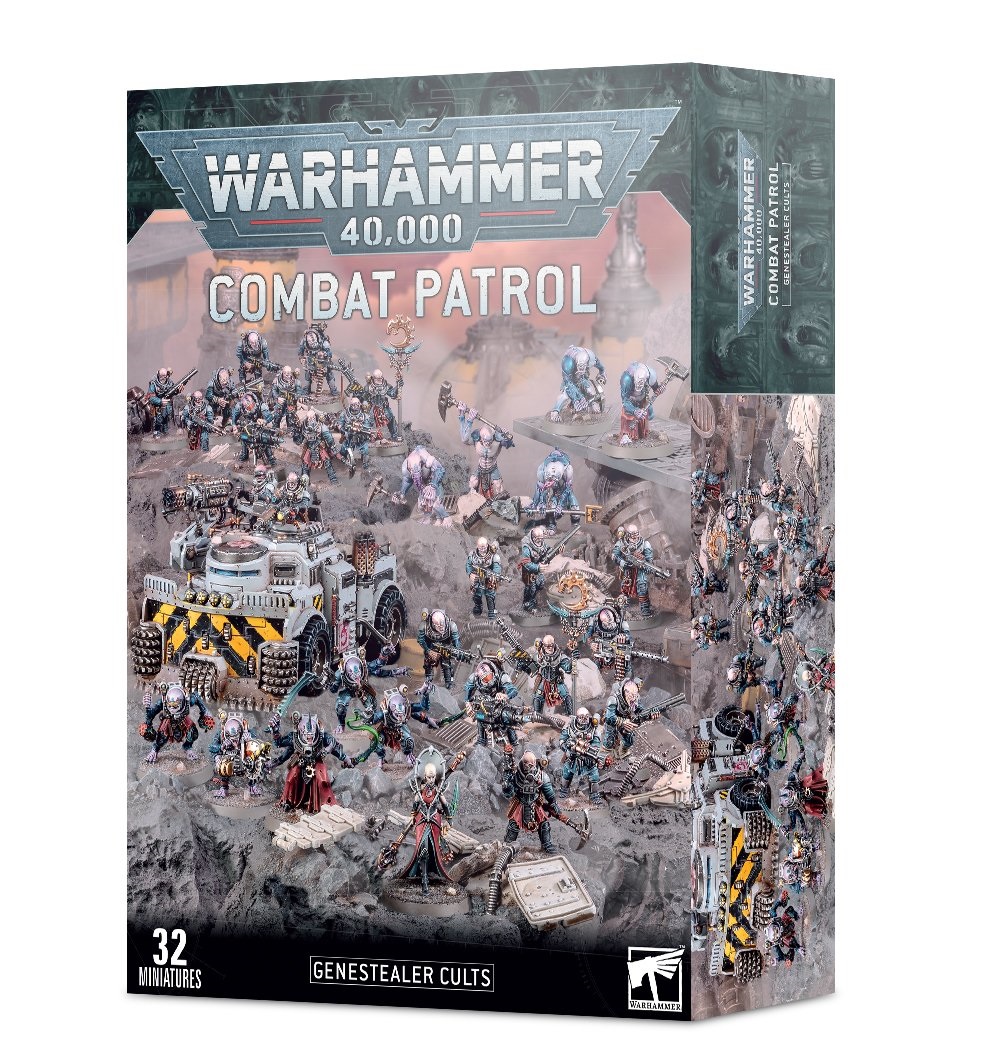 Look, if this one clocks in at $140, you’re saving $118 per box. Do we need to explain the math on that one?! Plus, it’s GSC! You’re going to need lots and lots of bodies and this box contains a bunch of them. If you’re starting a new GSC Army this box will be an amazing deal. And if you can’t wait for it to be released snag some Genestealers, a Broodcoven, and any of the numerous character options that aren’t in this box.

You’ll have an army in no time. Don’t forget your Codex!

Man…now I kind of want to get my hands on that GSC Combat Patrol. I hope it’s only $140!

Author: Adam Harrison
Writer, Editor, Texas Native, and Austinite for 15+ years, Adam covers all things Tabletop Gaming. Which includes Warhammer 40,000, Age of Sigmar, D&D, Board Games and everything else that involves dice, boards, cards and a table. A hobbyist, player, and collector of miniatures and games, Adam's current obsession are his Death Armies for Age of Sigmar, his Blood Angels and Tyranids for 40k, and his ever growing Arkham Horror: The Card Game Collection.
Advertisement
Games Workshop Warhammer 40k Warhammer 40K 9th Edition
Advertisement